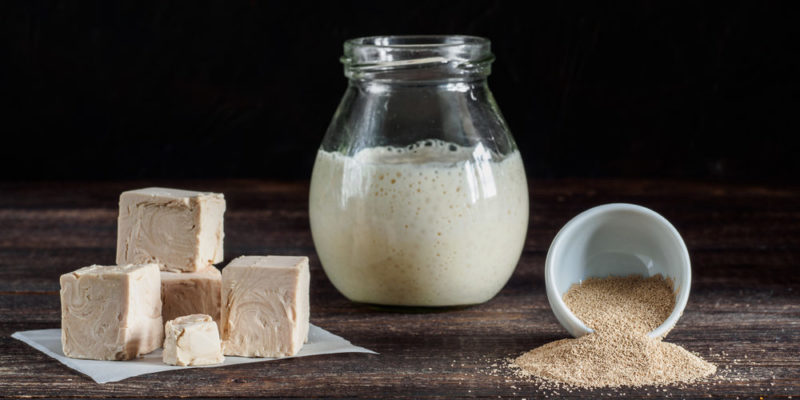 They are unicellular and form colonies

They are facultative anaerobic organisms

Very fast reproduction, and not very demanding in nutritional terms

We explain what yeast is and what it is usually used for. In addition, its discovery and what are its main characteristics.

Yeasts are a particular type of fungi , very important for man because of their prominent role as fermentation agents in various industrial processes. When we speak of “yeast”, in general it refers to the yeast of bread, Saccharomyces cerevisiae , with which various bakery products are made. However, the group of yeasts is very broad. For example, there are yeasts that are pathogens of humans or animals ; These include Candida and Cryptococcu s.

Yeasts are heterotrophic organisms (they can only feed on preformed organic matter) and they are found in almost all natural habitats, including flowers, fruits, skin , mucous membranes, soil , water , stored fruits, etc.

Because they are eukaryotic, they have their genetic material inside a nucleus , not free in the cytoplasm (like bacteria ).

They are unicellular and form colonies 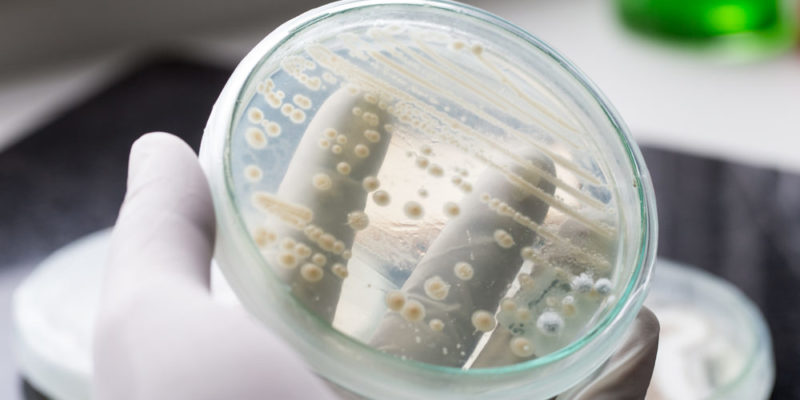 Yeast cells are between 3 and 30 microns in diameter.

Yeasts are single-celled organisms , and they form colonies just like bacteria do. The cells of yeasts are round or oval, are 3 to 30 microns in diameter. The colonial diameter is about 3 to 7 mm, and the colonies can be creamy or opaque; they become visible in 2 or 3 days.

Reproduction is generally an asexual process , but a conjugation or sexual reproduction process is also known . As a result, yeast can exist in a haploid or diploid state.

They are facultative anaerobic organisms 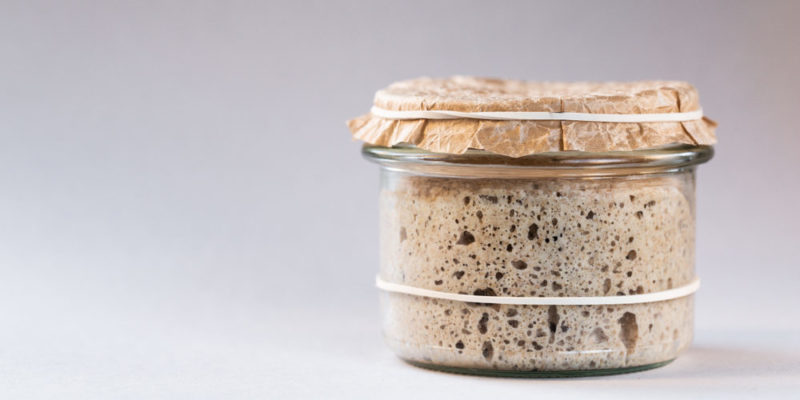 If there is no oxygen, the yeast obtains energy by fermentation.

This implies that yeasts can live with or without oxygen ; if there is no oxygen, they obtain their energy by fermentation (for example, alcoholic), with lower energy yield.

These unicellular fungi (yeasts)  are typical of habitats with sugars such as fruits , tree bark , and flowers. 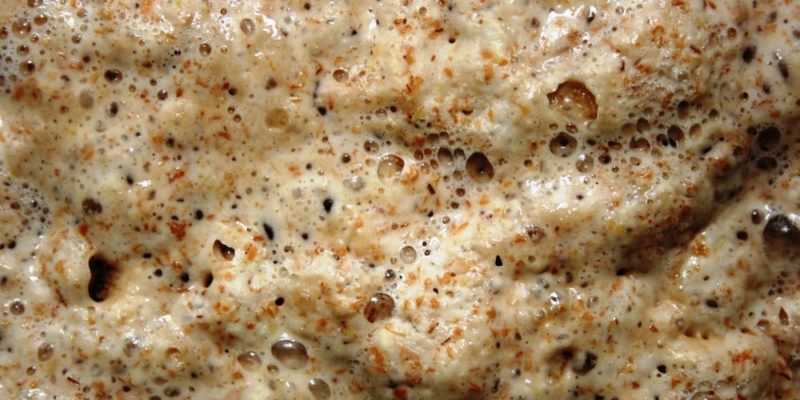 Yeasts are also called yeast fungi. In this way they differ from filamentous fungi , which are those that form mycelia, those typically cottony or powdery structures.

Yeasts often spoil food . Precisely by being able to use complex substances such as starch, they grow in a wide variety of foods, even in foods with high acidity or low humidity. 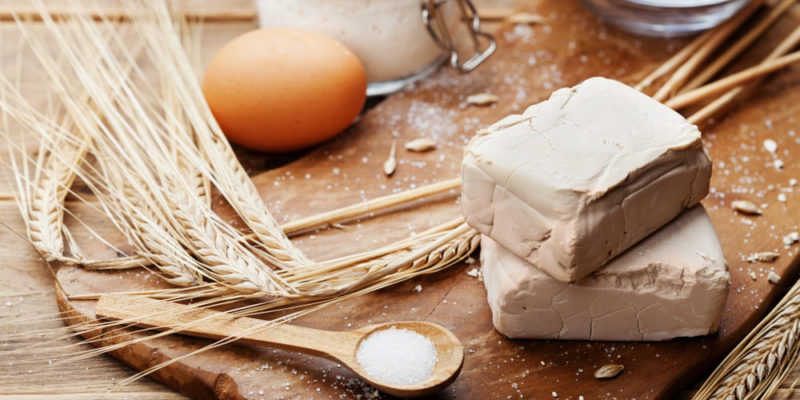 The most commercialized yeast is pressed or dehydrated.

In the context of the food industry, it is called “ferment”, since the process that leads to the decomposition of complex substances and the release of carbon dioxide , alcohol, acids and other compounds is called fermentation.

It is marketed in different forms, the most common being as pressed or dehydrated yeast .

Very fast reproduction, and not very demanding in nutritional terms

Furthermore, they can be genetically transformed quite easily . For this reason, yeasts are often used as biological models for the study of various metabolic processes or to obtain recombinant proteins . 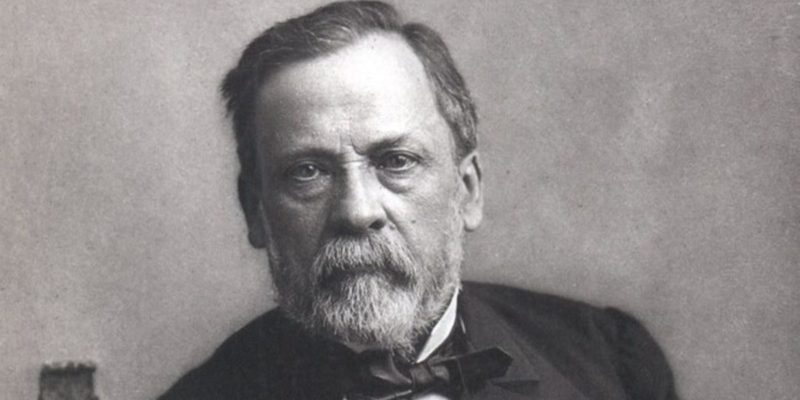 In 1859, Louis Pasteur discovered the fermentation process associated with the yeast in bread : by feeding on the sugars derived from the starch that is in the flour, this microorganism produces carbon dioxide. This gas expands the gluten proteins contained in the flour, causing the dough to expand.

Yeast extract is marketed as supleme nto vitamin , it consists of a high proportion of protein (50%) and is also an excellent source of vitamins such as niacin, and folic acid. It also provides iron and magnesium .