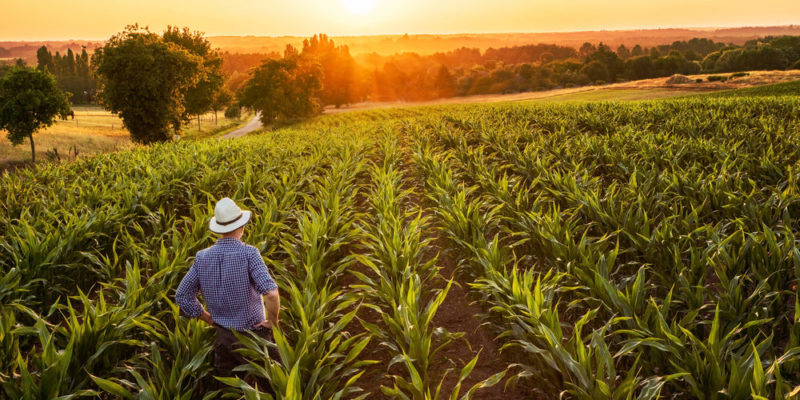 What is the Rural Community?

Characteristics of the Rural Communities

Work in the countryside as opposed to the city

What is the Rural Community?

The countryside is the territory from which agricultural resources are extracted and where people who belong to the rural community settle and carry out their activities , that is, all those who directly or indirectly make rural activity possible.

The concept of the countryside is not homogeneous , and each continent and even each country has its particularities in terms of work and life in the countryside.

Two relevant factors in this sense are the characteristics of the landscape (flat, mountainous , arid, humid, etc.) and the average size of the productive unit, since there are regions where small farms predominate and others with large ranches. Overall distances are also a decisive factor.

Even so, it is possible to outline some general characteristics and differences between the countryside and the city .

Characteristics of the Rural Communities

In the countryside the population density is low. At present and due to agricultural mechanization and automation processes, in general few people live in the countryside , which implies a high number of square kilometers per inhabitant. 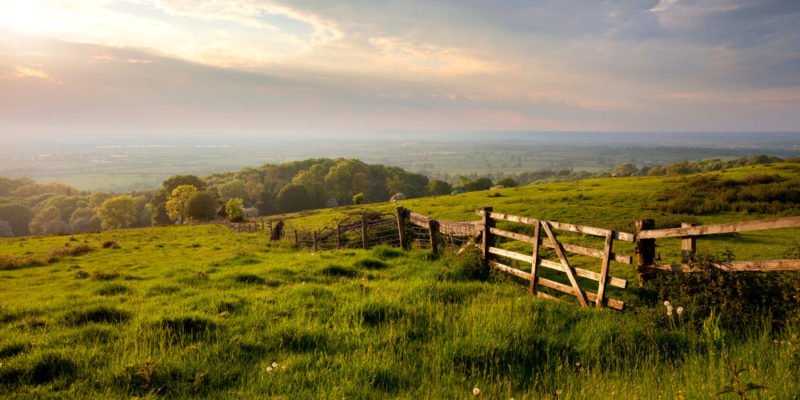 In the countryside it is not necessary to sacrifice the natural landscape for constructions.

In the countryside, since there are not so many people, there is no need to build so much and sacrifice the surface of the natural landscape to create homes, schools , hospitals, shops or offices, so nature predominates in the environment.

Noise and environmental pollution in the field is minimal. People get around on horseback, by bicycle or in trucks and vans , since there is generally no public transport, and it is precisely public transport that is a great generator of polluting gases and annoying noise.

The schedules are organized around the needs of rural activity. In general, the activity in the field begins very early , before it gets too hot, and people return to their homes to have lunch and take a siesta, a traditional rest that is still observed in the field. Already at nightfall, the activity decreases or ceases (because there is usually no public lighting) and the members of the families meet again in the houses.

In the countryside, the houses are usually large and children have a large amount of outdoor space to play freely among siblings, without disturbing the elders or the neighbors with their noise. Cousins or friends often come from other towns to spend time. 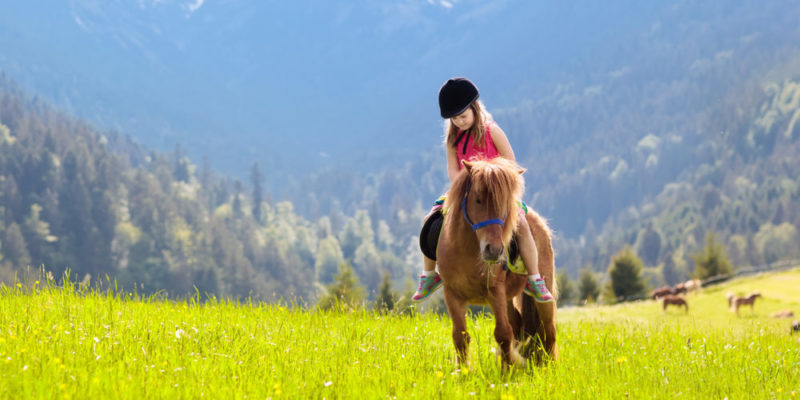 In the field, adults and children interact daily with animals.

Given that in the countryside , domestic animals are not only the usual pets , but can also be essential in certain tasks (for example, the horse , for being the transport element par excellence), adults and children interact with them on a daily basis, obtaining joy and lessons of life and family protection.

Thanks to the large spaces of land available in the countryside, people can maintain orchards or raise animals . Thus, families can be self-sufficient in healthy food, obtained without the addition of chemical pesticides, and that has not been in concentrating markets, which in general also makes it tastier.

The permanent contact with nature, witnessing its slow rhythms, leads to the adoption of other more permanent values , and reduces stress and anxiety , which are the germ of violent behavior observed in people. 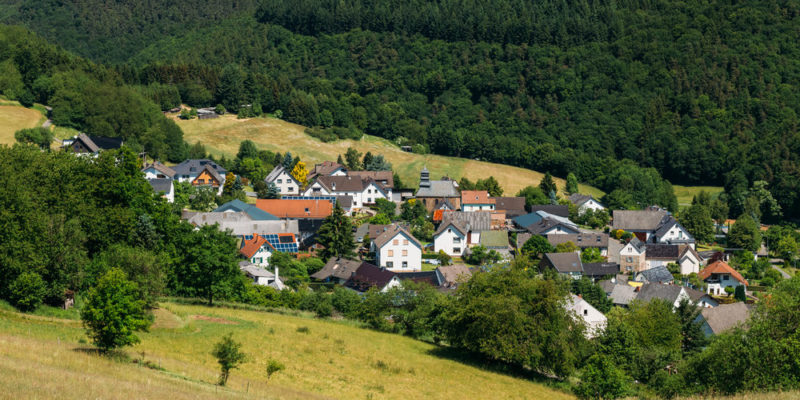 Rural towns adapt their trade to the tastes of people from the countryside.

There is almost always a small town that concentrates the commercial , administrative and social activity of the people who live in the countryside, adapting to their tastes and customs. The town behaves in this way, not only as a place of utility (for the provision of goods , services, etc.), but also as a reference and identification framework, especially important for young people.

In the countryside, both physical and social transformations occur more slowly and there is a great attachment to place and customs ; and it is common for families to be established many years before, maintaining strong and transcendent ties for generations.