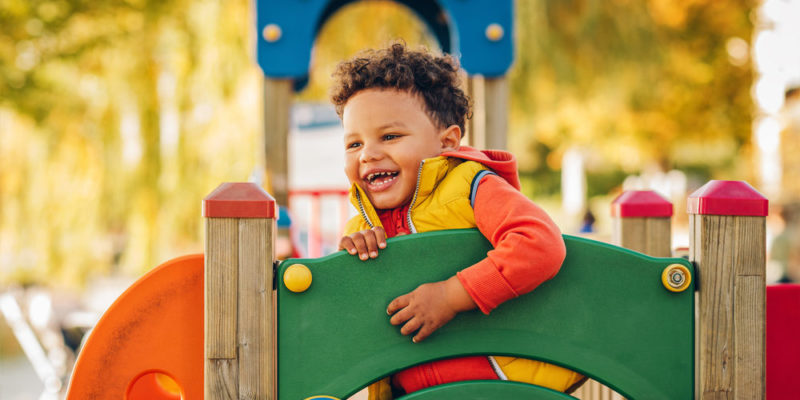 We explain what 2-year-olds are like, their behavior and development. In addition, what are its characteristics and feeding.

A 2-year-old is at a stage of growth where babies can already be considered toddlers . They are expected to begin to approach growth and independence.

Although children develop at different rates depending on their environment, genetics , and diet , from the ages of 2 to 3, children generally begin to explore the world around them . They exhibit behaviors of greater disobedience and rebellion, associated with the accumulation of information from their senses and their emotions still in formation.

People often talk about the “terrible” 2 years because at this time the child, who already knows how to walk, has an enormous charge of energy available to his curiosity . This requires constant attention and supervision from their parents and, therefore, exhausting. 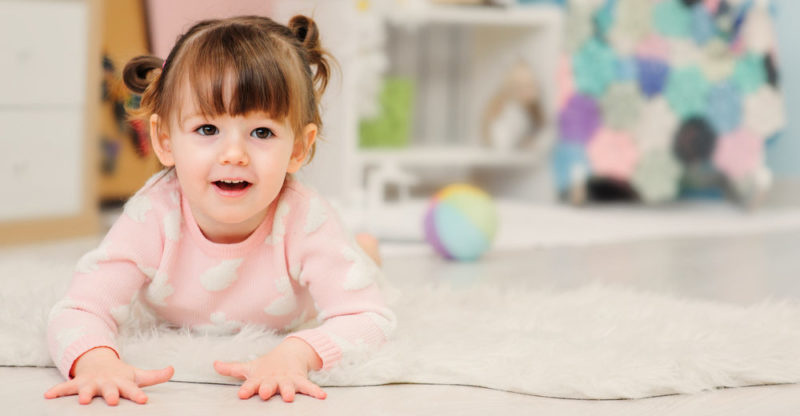 At this age the child knows how to walk on his own and even begins to run.

He also speaks, albeit with a limited vocabulary and two to four word sentences .

A 2-year-old is a constant explorer of the world. He has already learned to walk and is beginning to do so everywhere, so it is common to see his parents following him everywhere , especially on the street or in public places.

The stairs begin to draw his attention, which helps to strengthen his legs. They start to want to run and jump , which they will do later. It is common to see him stand on tiptoe to peek or reach something higher, as well as other gestures of physical autonomy.

At this age, children are anxious and more independent , although with a new sense of self that they repeatedly express by saying “mine” or “mine”. This can lead to episodes of aggression or frustration that must be dealt with in time.

They are also more defiant of parental authority , being able to disobey direct instructions or unleash tantrums in the face of refusal. Separation anxiety with their parents, on the other hand, can fluctuate during this stage. 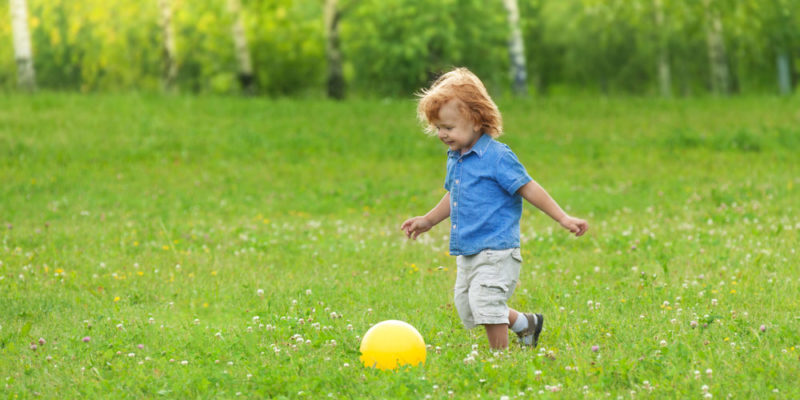 At two years old, the child can start kicking balls.

Some developmental milestones for a 2-year-old, i.e. healthy growth milestones, are:

From this age, the child develops his second molars , which will allow him to eat in a similar way to adults. The diet of a 24-month-old child should be healthy and balanced, including eggs, legumes, fish , cereals, meat, always aiming for diversity so that the child’s tastes grow and are broad.

It is therefore convenient to integrate him at the table, teach him to eat properly and allow him to try it on his own. She can now hold silverware , although not quite well, and often requires adult help, especially with more difficult meals.

Sugary and excessively fatty foods should not be within your reach and should be the exception to the rule. As for milk, it is estimated that it should not exceed half a liter per day. They already have three meals a day, ideally with their parents . His teeth should then be brushed and encouraged to do so on his own. 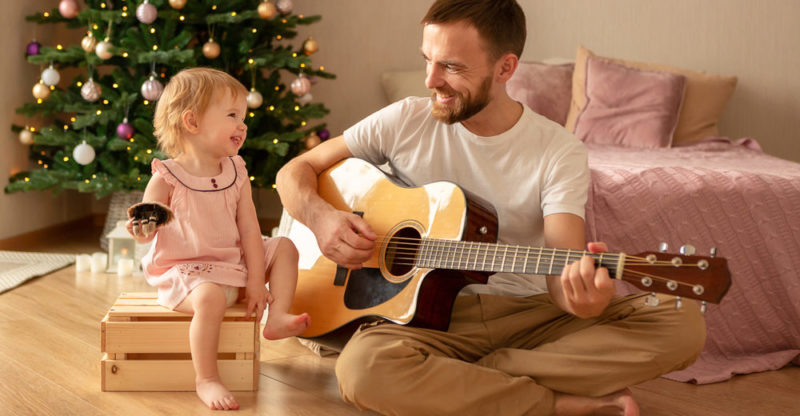 Learning is usually facilitated by singing songs that they like.

The child begins to master the language independently , being able to name different objects and colors, especially if they are pointed out to him or if they appear on the pages of a book. He can count to at least ten, using his fingers as a guide.

Learning is usually facilitated by singing songs that they like . He knows how to say his name perfectly, answers questions and in general shows enthusiasm in speech.

Sleep at this age is more or less stable . There may be morning or afternoon naps, but nighttime sleeping hours are commonly lengthened, preparing to reach maturity in later stages (5-6 years).

Each child sleeps a different amount of time , but it’s not unusual for anywhere from 10 to 13 hours . They also tend to wake up eventually to ask for water or to shake off a nightmare. 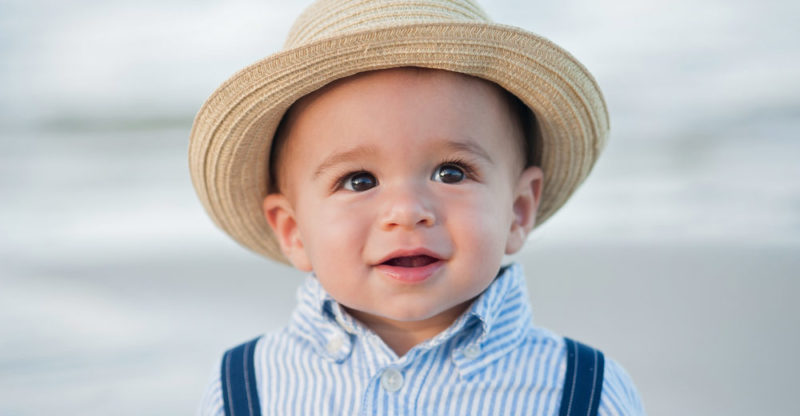 A two-year-old cannot yet calculate the consequences of his actions.

He is just beginning to recognize affection and to be able to put himself in the place of others, so it is normal that he does not show gratitude . To help him achieve this, you can reinforce that attitude through the repetition of “thank you” when receiving something.

On the other hand, he still cannot calculate the consequences of his actions . Punishments, therefore, should be immediate, because if time is allowed to pass they will be more difficult to associate with past behaviors.

His attention is also oscillating , so it is common for him to respond with a “what?” to everything that is said. You have to be patient.

The ideal is that the treatment of the parents is attentive, vigilant, but at the same time encourages the child’s independence and self-management. In addition, it is time to introduce certain clauses of courtesy and social behavior, although they must be done little by little, through repetitions and with enormous patience.

It is common that at this age they demand attention with some insistence, for example, capriciously asking for objects: a situation that must be addressed by paying attention to the child, not indulging his desire for the object and forgetting about it. In general, the best attitude is to ignore the bad behavior and pay attention to the positive one.

A specialist should be consulted if at the age of 2 the child: 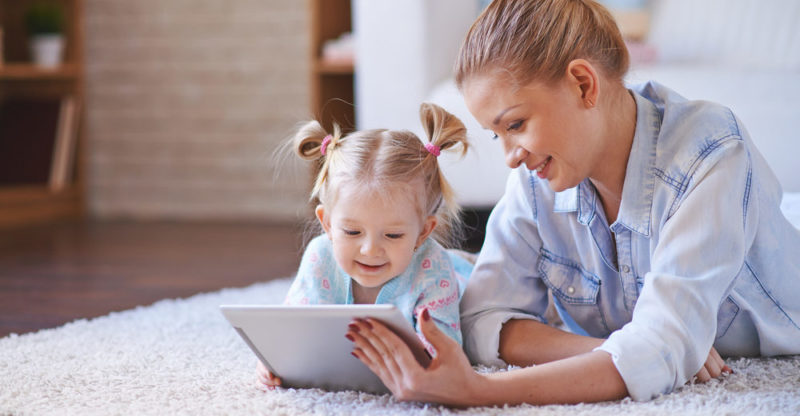 It is not recommended that the child spend hours in front of the television or tablet.