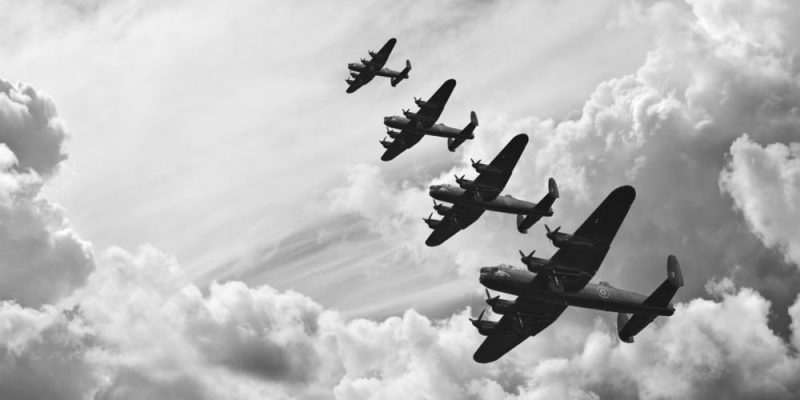 What happened in the 20th century?

The world at the end of the 19th century

Social struggles of the 20th century

Technological advances of the 20th century

Trip to the moon

We explain everything about the 20th century, the war conflicts, and the revolutions that took place. Also, what are its features and advances?

What happened in the 20th century?

The 20th century was the period of one hundred years that began on January 1, 1901 and ended on December 31, 2000, having the 19th century as its predecessor and the 21st century as its successor.

It is known as “the century of the avant-garde” , the “Century of light and shadow” or simply the “Twentieth Century of the Common Era” (CE).

The 20th century was a decisive century in the history of humanity for various reasons, among which are the enormous leaps in technology , science and medicine, as well as profound social and political changes that changed the international scene.

It is considered one of the most violent that we have lived through as a species , a tragic and hopeful century at the same time, of which historians highlight its extremes of cruelty and progress at the same time.

The world at the end of the 19th century

The 19th century ended leaving the world in an international scene very focused on the European continent .

The world order was governed by their imperial ambitions , which had founded colonies in the various continents of the so-called Third World .

The great world powers at that time were: the British Empire, at the head of the other European empires (German, French, Italian, Dutch, Belgian), the Russian Empire (Tsarist Russia), the Manchu Dynasty in China and the Empire Ottoman .

By the end of the 20th century, these states would be little more than data in the history books.

Latin America was then just a group of very young nations , independent for less than 100 years, struggling to organize themselves in the midst of their internal conflicts.

Africa was mostly under European colonial rule and the US was a country on the rise , after the Civil War that lived between 1861 and 1865. 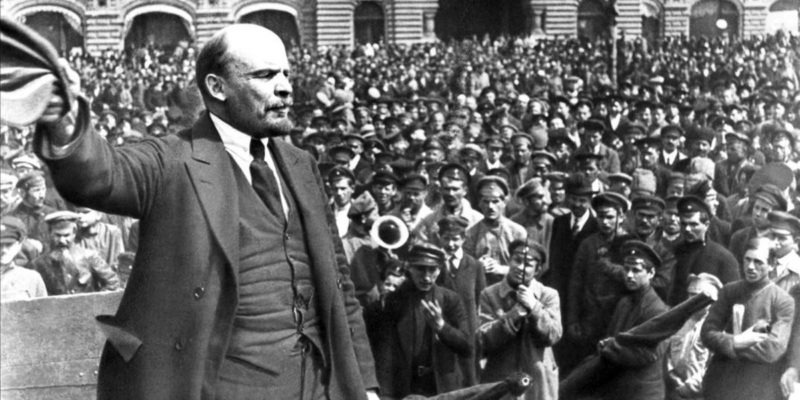 The Russian Revolution established the first socialist state in the world.

The 20th century was lavish in political-social revolutions , many of which led to civil wars and forever changed the local landscape of nations.

The most important were: 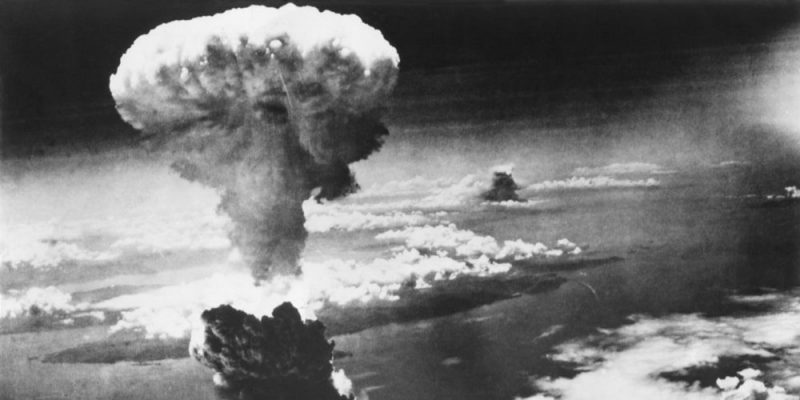 The first atomic bomb was used in World War II.

These are two great conflicts that involved all the powers of the time, and had devastating human and material costs, profoundly reconfiguring the political landscape of the nations: 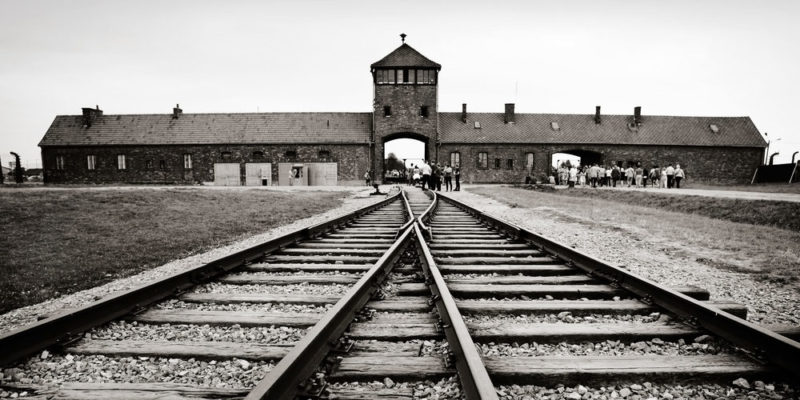 The Holocaust was carried out by Nazi Germany against the Jewish people.

During the 20th century there were numerous genocides, motivated by political, religious or ethnic issues, among which the following stand out: 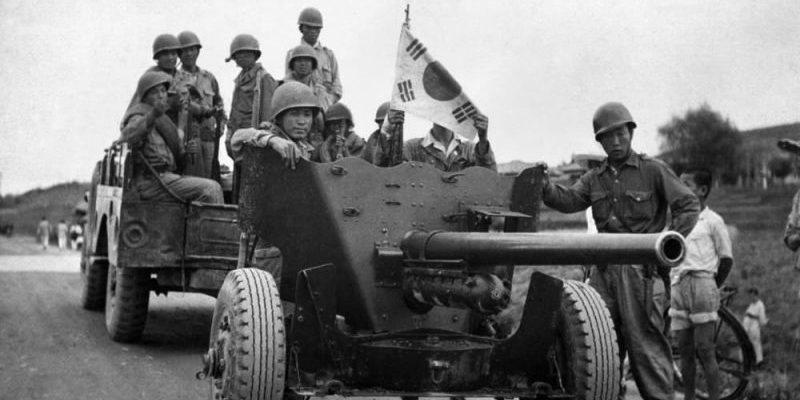 During the Cold War, Korea was divided.

At the end of the Second World War, the European powers were so devastated that they ceded the political and economic direction of the world to two new opposing powers: the USA and the USSR.

Each one promoted its political-economic model among the other countries of the world : capitalism and socialism respectively, giving rise to many conflicts, among which the following stand out:

Social struggles of the 20th century

The 20th century was the scene of numerous social struggles that opened the doors to significant changes and a more egalitarian society .

This is the case of the black minorities (African-American) in the US , of the women’s liberation movements , of the struggle for the recognition of homosexual communities, and of the vindication of the indigenous legacy in the case of Latin America.

Technological advances of the 20th century 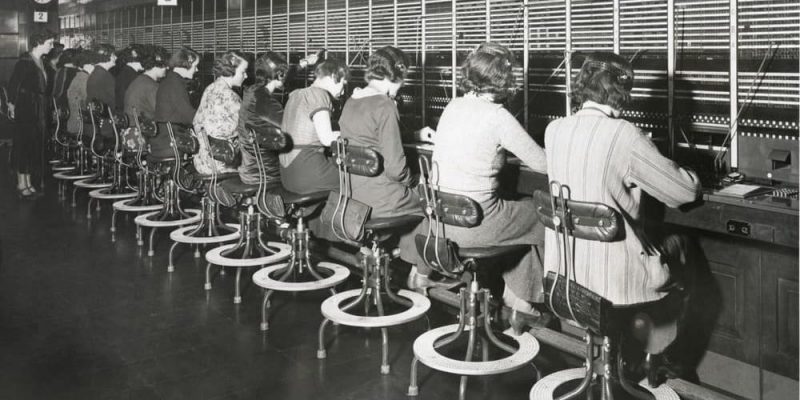 Science and technology grew enormously in the 20th century. The main findings in this matter are:

Trip to the moon 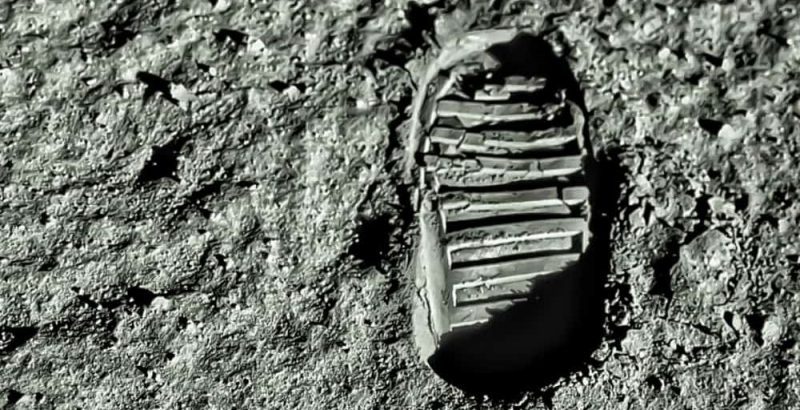 Man reached space and the moon for the first time in the 20th century , as a result of the (competitive) efforts of the USSR and the USA, respectively.

The first cosmonaut in space was the Soviet Yuri Gagarin in 1961 , while the first man on the moon was Neil Armstrong in 1969. 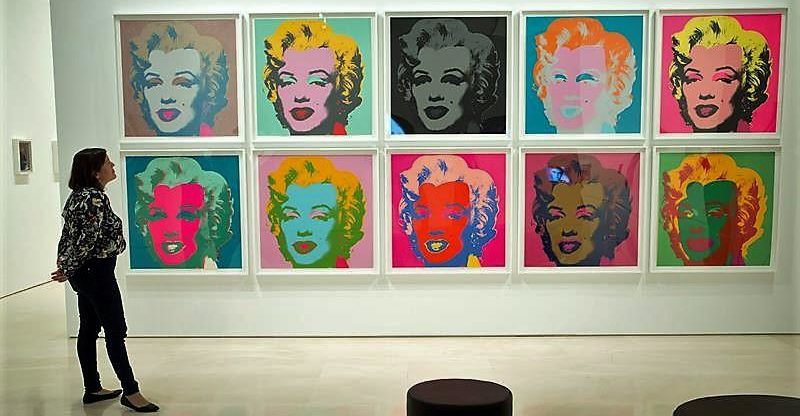 Art and culture changed enormously in the 20th century, giving rise to expressions that reflected the helplessness and fear of such a violent century.

On the other hand, unprecedented expressive possibilities also appeared that brought with them the new materials and new technologies discovered: video art, pop-art, conceptual art, and others. 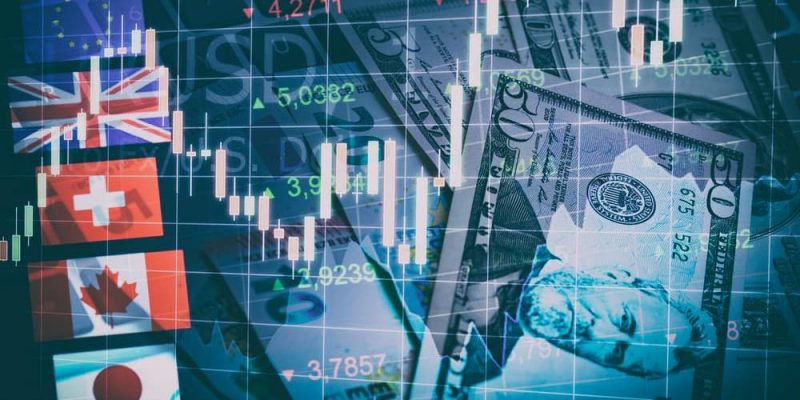 The 20th century ended with the tensions typical of globalization: the interconnection thanks to new technologies (Internet) of the entire globe in a network of economy , finance and even international culture.

This gave way to a new world in which the idea of nations, so important in the 20th century, will be questioned in favor of the global .