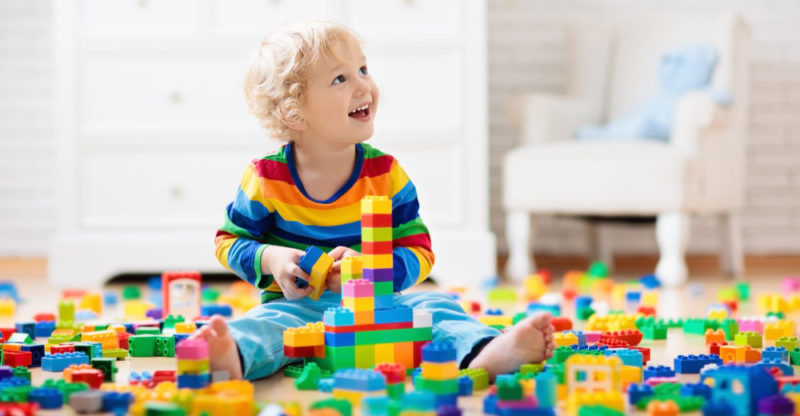 We explain what 3-year-olds are like and what their characteristics are. Also, the indicators of its development and how to treat it.

At the age of 3, infants definitely stop being babies and begin the child stage . The process of defining his personality and differentiation from the adult begins . The age of 3 years implies the deepening of those of the previous stage, although they are very similar.

The 3-year-old can do two activities at once, such as talking and climbing a ladder , without having to focus on just one. In addition, he may show a lot of independence in an activity and then become frustrated when he realizes his limitations. It is also a stage of powerful egocentrism.

3-year-old children go through a key stage to encourage certain social behaviors in them, and it is even considered a good stage to initiate them in the use of computers and technology . 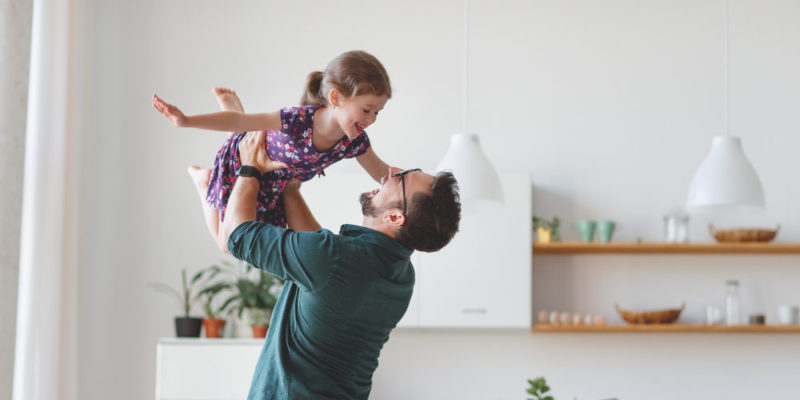 Three-year-olds reach an average height of almost one meter.

They reach an average height of almost one meter (96.5 cm for boys and 95 cm for girls).

It should be remembered that genetic inheritance and environment must always be considered in these measurements.

At this age the child is able to use items such as books and pencils quite correctly . He can also run and enjoys greater agility, being able to dress and undress on his own, with some difficulties (such as tying his shoes).

Growth at 3 years is constant and diversified. It is possible to perceive a complexity and a growing interest on the part of the child in the social, emotional and cognitive . He usually asks uncomfortable questions or questions that are difficult to solve, but he also actively negotiates to solve problems.

His physical abilities, on the other hand, become more agile, with greater control and precision of movements . In addition, you have greater control of involuntary movements. At this age it is normal for him to stop wearing diapers and begin to control his sphincters on his own.

His emotional development goes through a stage of self-centeredness and difficulty in putting himself in the place of others, since he has not yet separated the self from the world around him. It is common for him to begin to imitate adults and to play “mama” and “dada”. It is not always associated with the parent of the same sex, since it begins with the discovery of gender. 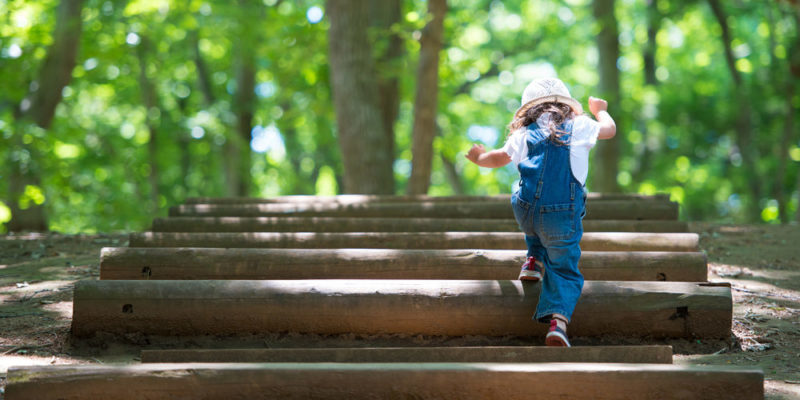 By age three, children understand the relationships of “up” and “down.”

The main indicators of healthy growth of a 3-year-old child are:

At this age the child begins what Sigmund Freud called the “phallic stage” , in which he discovers his genitals and the sensations associated with them, so it is common for them to touch and explore openly. This is key to distinguishing between the sexes and discovering associated genders and roles.

Imagination and fantasy are very present during the 3 years. At times, the child is faced with the dilemma of discerning one from the other, and often talks about (or draws) monsters. At this age he can count more fluently, knows the names of colors and can clearly identify them.

Acquire a more mature concept of time . This in turn allows him to remember complex instructions , narrate longer stories (or parts of them) and is generally much more independent. 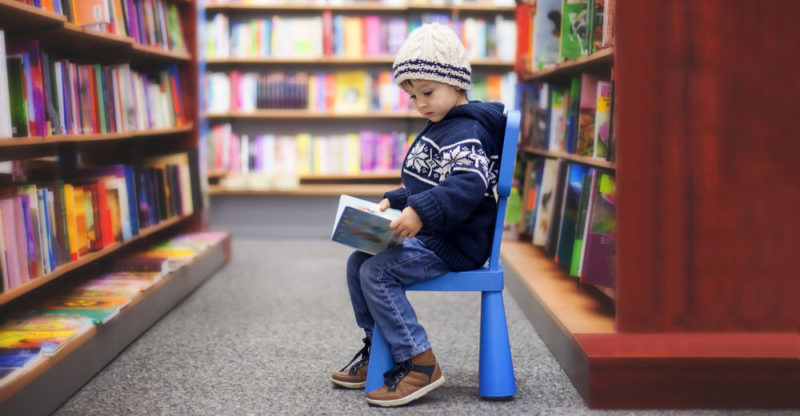 Three-year-olds enjoy reading the same book more than once.

Self-centeredness is the law: their things are theirs and their parents are theirs , however they can lend some things for a while, for example, in games or group activities. On many occasions they are reckless, eager for independence. The role of parents is to set certain limits according to their abilities and risk.

These children are attached to routine , since repetition allows them to know and control the world around them. Therefore, they enjoy seeing the same movie again or reading the same book, thus allowing themselves to anticipate what is to come or comment on what has happened.

The hyperactivity of two years is channeled at this stage towards a greater range of activities, which includes group games and socialization scenarios . Although it is difficult for him to put himself in the place of others, he can recognize the signs of other people’s emotions . If imaginary friends appear, they should be treated as normal. 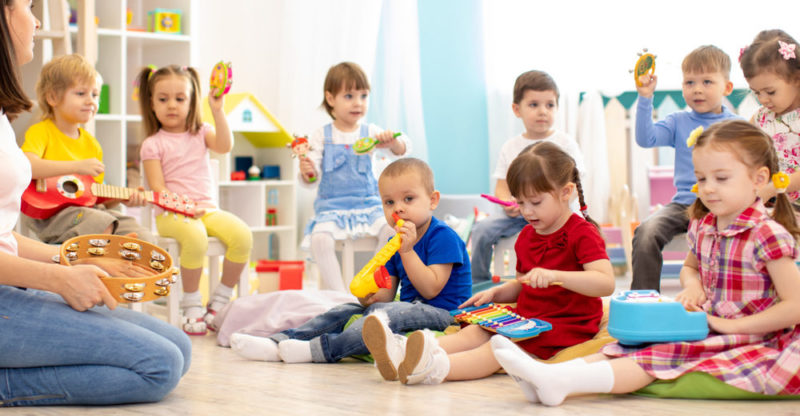 Three-year-olds make up words to express what they have seen.

The child is in full discovery of language and speaks in consecutive sentences of three words or more. Sometimes he makes up words to express what he has seen, or combines several to achieve a complex meaning. This will become normal as your vocabulary expands.

The role of parents with a 3-year-old child implies much more detachment than with previous ages . However, it is important that you participate in the social teaching of the child, pushing him to connect with other children and encouraging him to leave the safety of the world of the known.

One of the functions of adults is to help him deal with changes in routine , which are difficult to accept at this age. Discipline should be enforced in a loving and patient manner, as the child at this age may tend to explain matters in fantastical or unrealistic ways.

See a specialist if a 3-year-old: 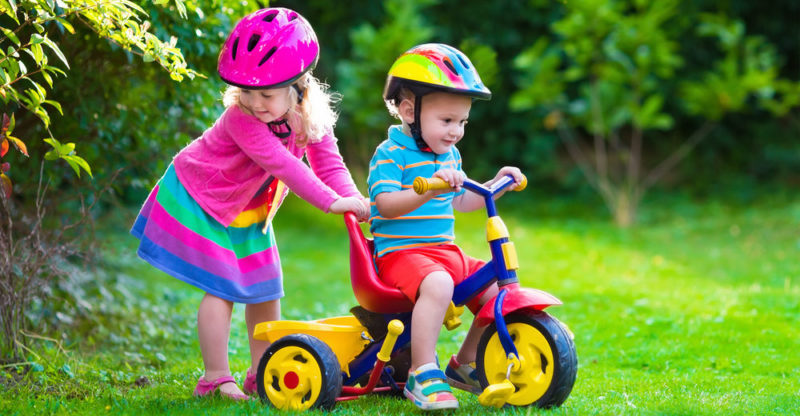 It is necessary for the child to exercise in open spaces.