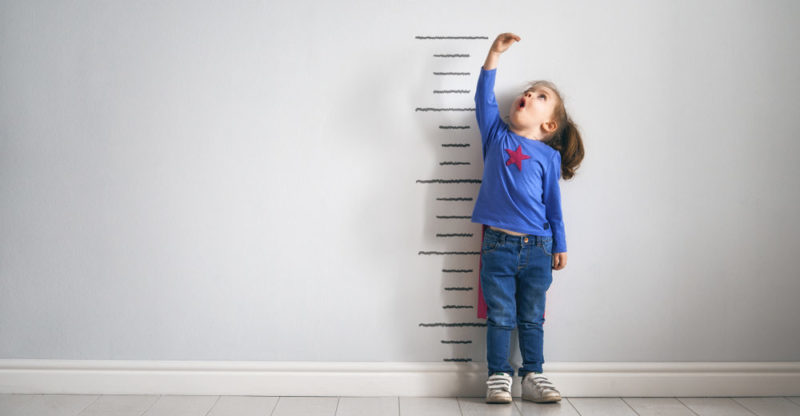 Changes in the teeth

We explain what 5-year-olds are like, their physical development and behavior. In addition, what are its characteristics and feeding.

A 5-year-old child is already far from the behaviors and limitations of a baby . He is fully aware of himself as an individual endowed with a particular body , mind and emotions . They are capable of assuming greater amounts of responsibility and making autonomous decisions.

The 5 years are an important age in the formation of the child. He begins to be interested in more complex and abstract ideas , such as death, origin and destiny. In general, they have a more docile and collaborative behavior compared to previous stages.

This allows them to perform better physically , with greater precision and greater mastery of their movements. 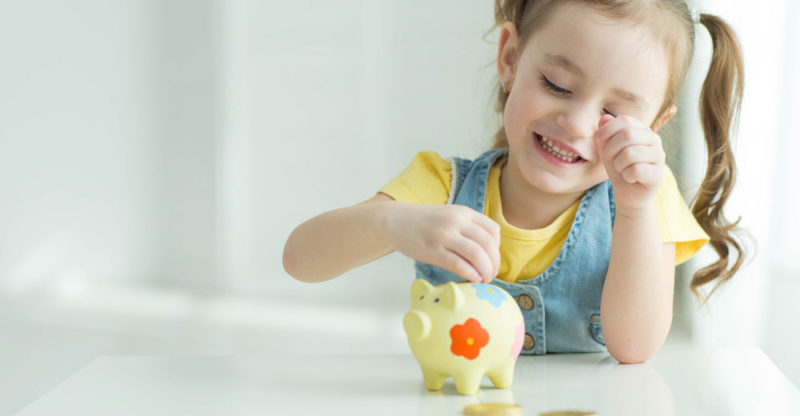 Some of the indicators of healthy development at this stage are:

According to Piaget’s theory of learning and the acquisition of knowledge , the 5-year-olds are at the very heart of the Pre-Operational Stage (2 to 7 years of age). In it, the child learns to put himself in the place of others , that is, he discovers that others see and think in the same way as him.

At this stage he can empathize, lie and ironize , which represents a very important change in the child’s mentality. Children of this age usually speak and reason in a similar way to an adult, with a clear grip on reality but with an insatiable curiosity.

They tend to constantly ask questions and are interested in how things and the world work , as well as the life of their parents before their birth. This is how they discover transcendental issues such as death and birth. 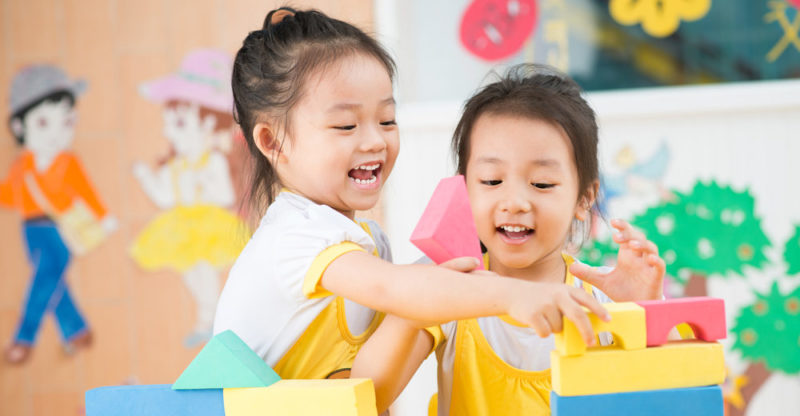 In general , growth and maturation can be seen in the 5-year-old child, which clearly distinguishes him from his previous stages. He is more willing to socialize, more interested in knowing his parents, and not only in receiving their affection. At the same time, the attachment for them will be enormous.

The child enjoys group games , in which he is active and participative. At this stage he experiences his greatest mental ebullience until adolescence : he wants to know everything, he questions everything, and he is capable of immersing himself in abstract reflections, in which the guidance of his parents is key, since he can be frightened by what he discovers.

The nutritional needs of the child at this stage do not vary much from the previous one, since their growth is gradual but constant . Depending on the time of weaning, he may still ask his mother to breastfeed him in times of vulnerability, stress, or before he falls asleep.

As for sleep, there are usually no nocturnal awakenings . However, it is possible that the intense cognitive activity in your head keeps you awake, especially if some of those ideas make you afraid, like the death of the parents, etc. 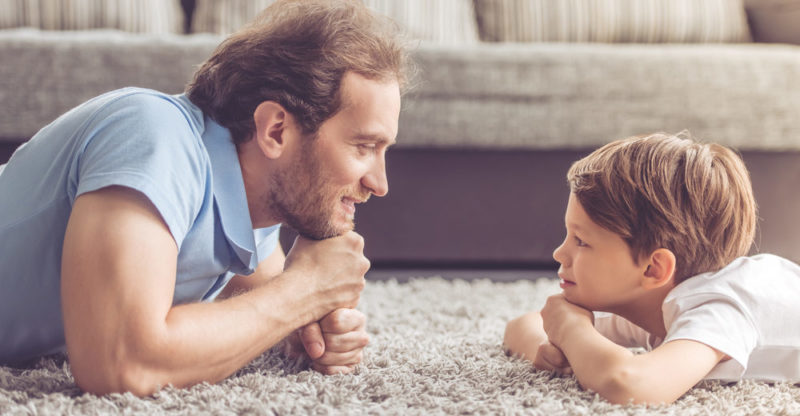 This is the stage of maximum development of the child’s language . Now he is able to make jokes or games (verbal nonsense), and he is fascinated by new words. For this reason, he often questions meanings and is interested in the relationships of language .

Profanity is also included in your interest . They begin to seem familiar and funny, especially those linked to the eschatological functions of the body.

Changes in the teeth

Children of this age may lose their first baby teeth , although this process usually begins at age 6. A visit to the dentist is advisable to get a perspective of the child’s dental future, taking into account the family history. Between this age and 6 or 7 orthodontic treatments can be started. 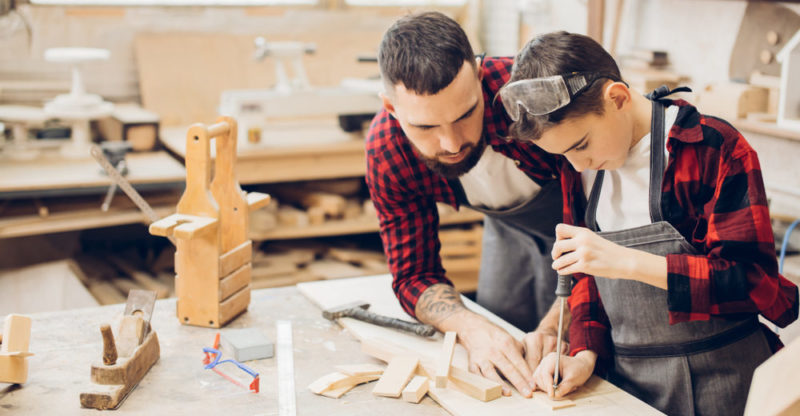 If the child is interested in a topic, parents can encourage their research.

At this stage it is vital that adults encourage him to participate in group dynamics , and take an interest in his intimate, social and personal world. It is likely that he becomes obsessed with some kind of knowledge (such as dinosaurs or planets ). His parents can accompany him in his investigations, encourage him and guide him towards suitable books, movies or games.

Discipline will be a fundamental element in the upbringing of the child, who, despite his docility, will sometimes be willing to disobey his parents. Ideally, he should be taught firmly but patiently and lovingly , especially if in earlier stages he was not taught to respect the feelings of others.

It will be advisable to consult a specialist if the child: 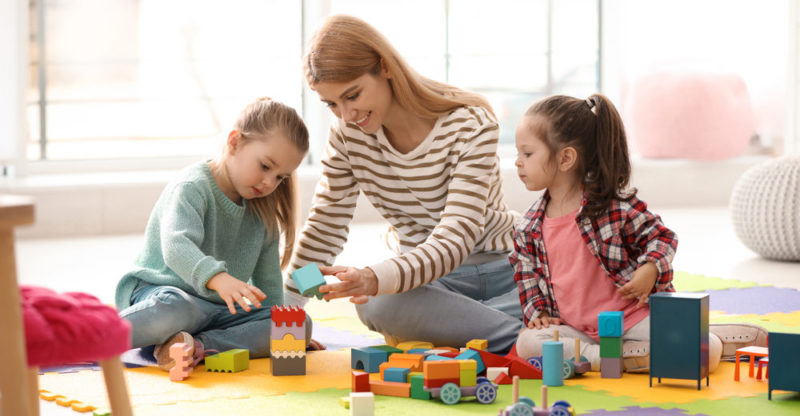 It is a good idea to participate in the child’s interests.