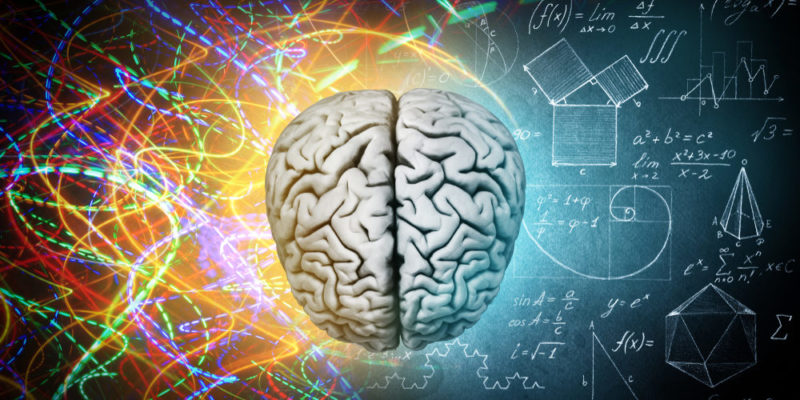 We explain what empirical knowledge is and what it is based on. In addition, what are its characteristics and types of knowledge.

Knowledge is all kinds of knowledge, everything that we acquire through different mechanisms of interaction with what surrounds us, that is, through sensory and cognitive processes typical of human beings (from some very simple, such as hearing or seeing , to others well complex, such as certain logical or mathematical deductions ), with the help of technological elements.

The salient characteristics of empirical knowledge, one of the two most widespread forms of knowledge, along with scientific knowledge, will be distinguished. 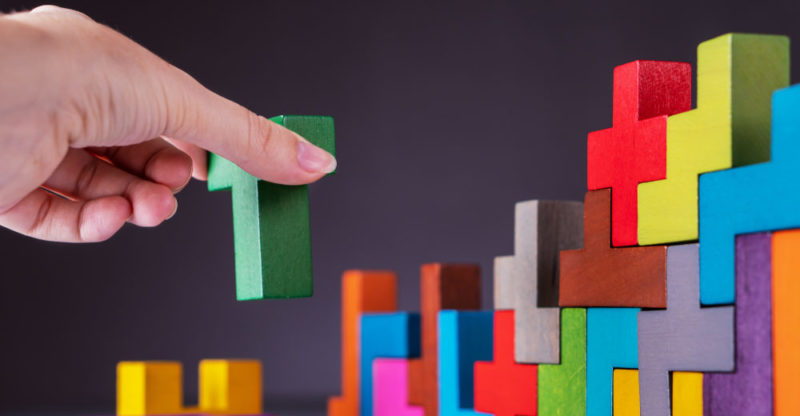 Empirical knowledge is conditioned by the subjects that support the knowledge.

It does not necessarily try to reach the truth , and it is always conditioned by the subjects that guarantee this knowledge.

Each individual incorporates and assimilates this knowledge in a peculiar way , from their personal heritage and their own beliefs and experiences, which makes it much less precise knowledge.

It does not require rigorous and orderly work , you can skip steps.

There is no way to test empirical knowledge, only the factual supports it . 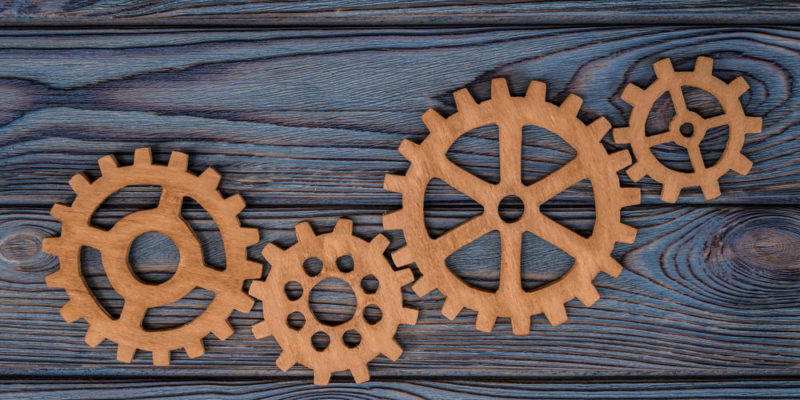 It is not possible to generalize knowledge that arises from experience.

As it is not supported by a robust theoretical body, it is not possible to generalize a knowledge that arises from the empirical .

Unlike scientific knowledge, it lacks its own language , that is, words specifically designed and defined to explain the phenomenon in question.

It does not have the requirement to be reproducible or consistent with a larger paradigm, which gives it the possibility of remaining as an episodic element .