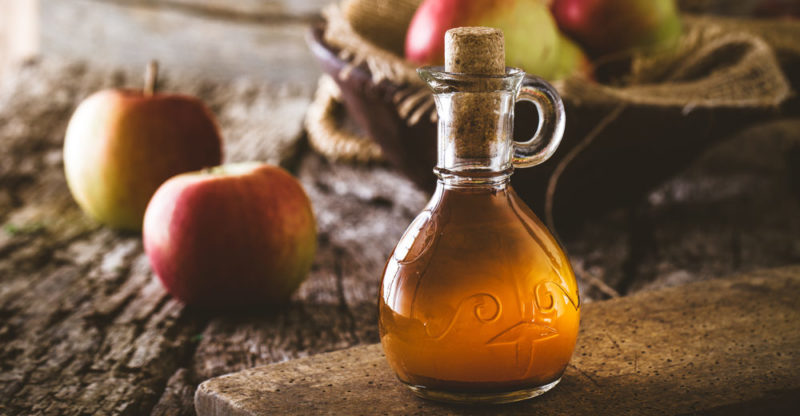 What is acetic acid?

We explain what acetic acid is, what its formula is like and the properties it presents. In addition, its characteristics, uses and examples.

What is acetic acid?

Acetic acid, methylcarboxylic acid or also ethanoic acid is an organic compound that can be found as an acetate or ethanoate ion ([C 2 H 3 O 2 ] - ) . It is present in vinegar, a liquid that gives it its characteristic sour smell and taste.

It is a weak acid , a common result in certain fermentation processes , such as those that take place in wine or fruit. It is widely used in organic chemistry applications and in various industrial processes.

Its massive production in the world is due to the fact that it is a useful compound in obtaining other organic substances , such as acrylic acid.

Acetic acid has the chemical formula C 2 H 4 O 2 and the semi-developed formula CH 3 COOH. From there it follows that it is a methyl group (CH3-) linked by a single bond from a carbon atom to a carboxyl group (-COOH). 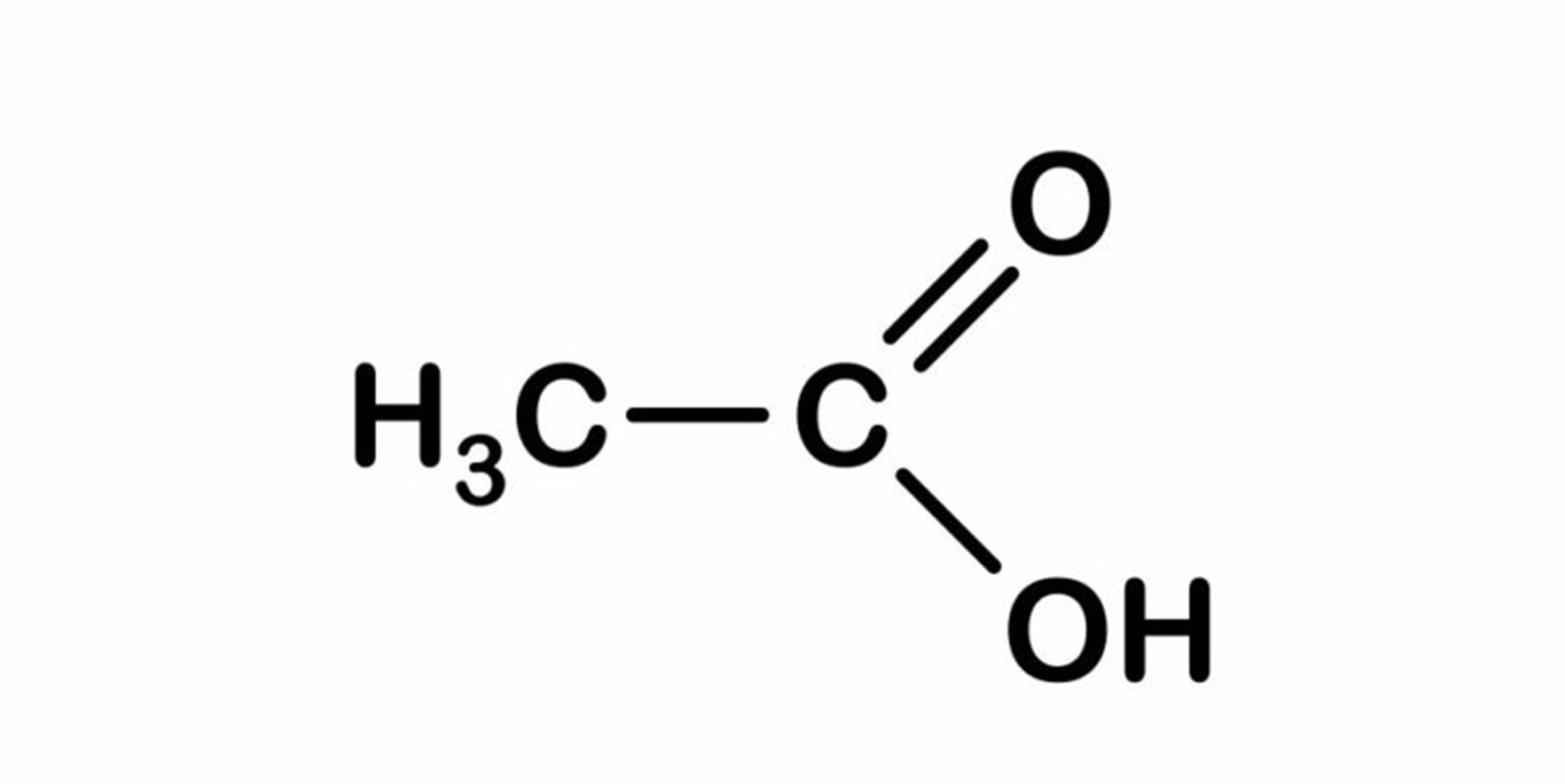 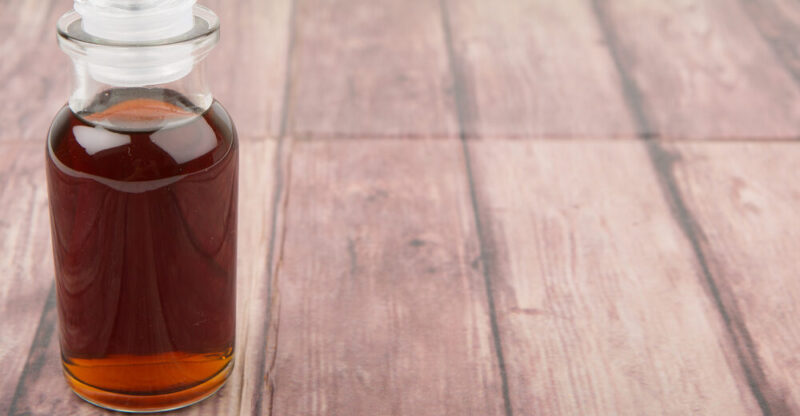 Acetic acid is soluble in most organic substances.

Acetic acid is quite a polar substance because it has a polar group (-COOH), although it also has a certain apolar character due to its group (-CH3). Due to the presence of both groups in its structure, it is a substance that is soluble in water (polar solvent) , but it is also soluble in many less polar organic substances. 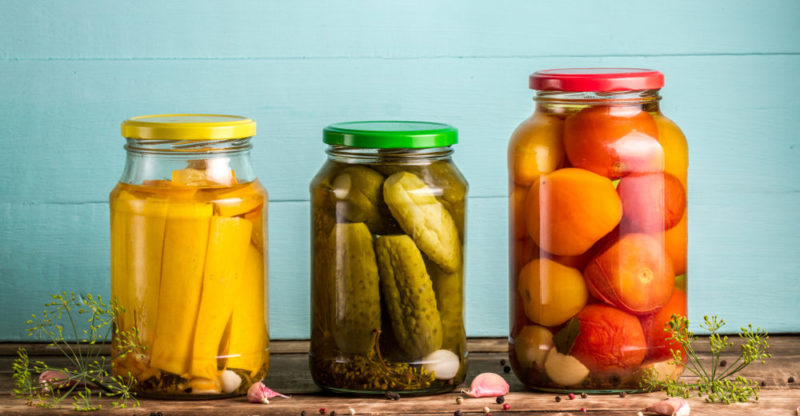 It was discovered for the first time in winemaking since the poorly guarded barrels in which air and oxygen were strained , underwent the fermentation process of the bacterium Mycoderma aceti , which converts ethyl alcohol into vinegar. It was said then that the wine was “chopped”.

Vinegar, however, is an important part of human gastronomy and is produced from different sources: apples, grapes or artificial alcohols.

It is essential in the preparation of pickles, ceviche, pickles, or as a dressing for salads. It is also used in the preservation of food as it slows down the decomposition processes of organic matter.

Acetic acid is a fairly weak acid , despite being flammable and corrosive at the same time, as well as a hygroscopic substance (which absorbs water from humidity in the environment).

In high concentrations it can, therefore, irritate the skin, eyes or mucous membranes , both by inhalation and swallowing. It is an acid often secreted by living beings , as a metabolite and substrate for acetyltransferase enzymes . 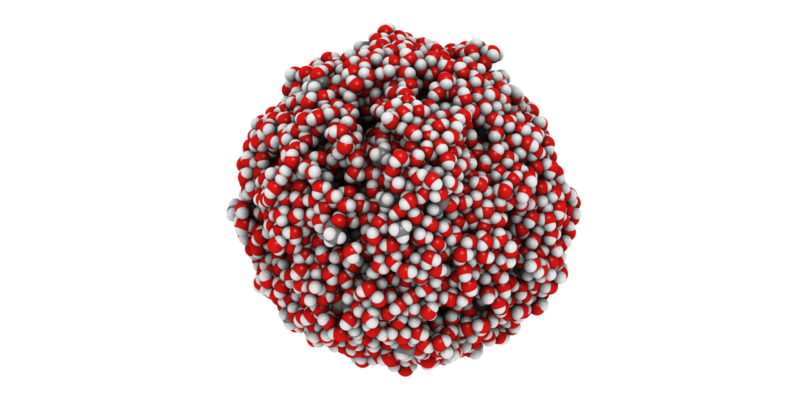 Thus, when we speak of glacial acetic acid, we refer to anhydrous acetic acid , that is, without water.

Generally speaking, the acetic acid that you come in contact with in vinegar and other solutions is in such low concentrations that it is not hazardous at all.

However, in high concentrations, it is an irritating acid capable of causing skin burns , permanent eye damage , and mucosal irritation.

It is not a particularly flammable compound , but in solutions greater than 25%, its gases can be just as corrosive and dangerous to human and animal life , which is why it is handled in a fume hood.

Some of the main ways to obtain acetic acid are through the following reactions: 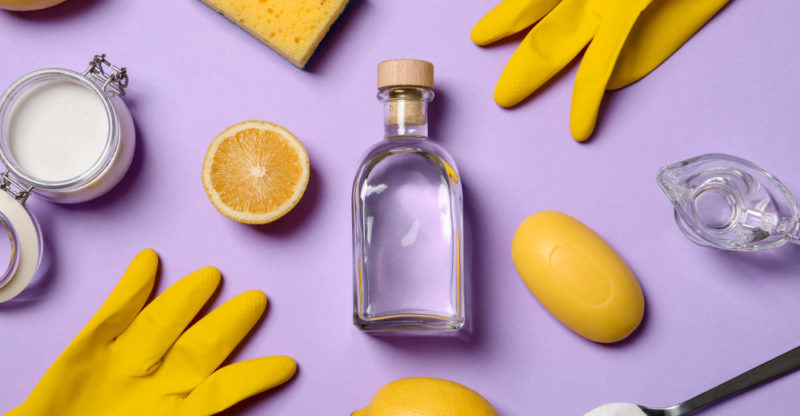 Acetic acid is a common component in commercial cleaners.

Acetic acid has numerous applications in different human industries, such as: