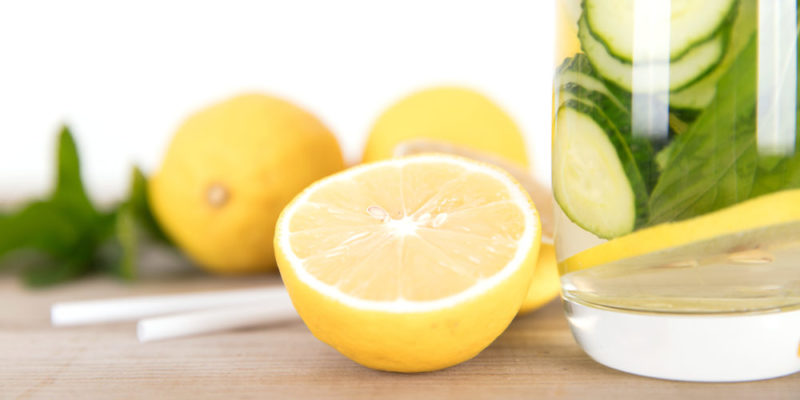 What are acids and bases?

Characteristics of acids and bases

Applications of acids and bases

We explain what acids and bases are and how these substances can be measured. Also, what are its characteristics and various uses.

What are acids and bases?

Acids and bases are substances that exist in nature and are distinguished by their pH level , that is, by their degree of acidity or alkalinity. Both, however, tend to be corrosive, often toxic substances, which nonetheless have numerous industrial and human applications.

Acids are substances with a pH lower than 7 (pH of the water equal to 7, considered neutral), whose chemistry commonly contains large amounts of hydrogen ions when water is added . They tend to react to other substances by losing protons (H + ).

Bases, on the other hand, are substances with a pH greater than 7 , which in aqueous solutions usually contribute hydroxyl ions (OH - ) to the medium. They are usually powerful oxidants, that is, they react with protons in the surrounding environment.

The reaction between acids and bases is called neutralization, and it more or less removes the acidic or basic properties of both compounds, producing water and a salt instead.

Characteristics of acids and bases

Acids are usually sour, like the citric acid in lemon. 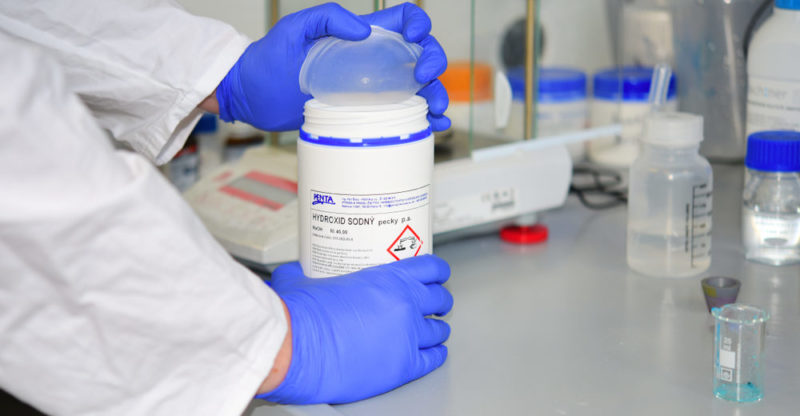 Caustic soda is typically a base considered a severe flammable hazard.

When mixing a base with an acid, a neutralization effect occurs , in which the protons released by the acid are accepted by the base, and both lose part (or all) of their acidic or basic properties.

As a product of this reaction, water and some type of salt are formed, depending on the acid and base involved. Therefore, the resulting substance is neither sour nor alkaline, but salty. For example: hydrochloric acid (HCl (aq) ) reacts with sodium hydroxide (NaOH) to form the salt of sodium chloride (NaCl) and water (H 2 O). 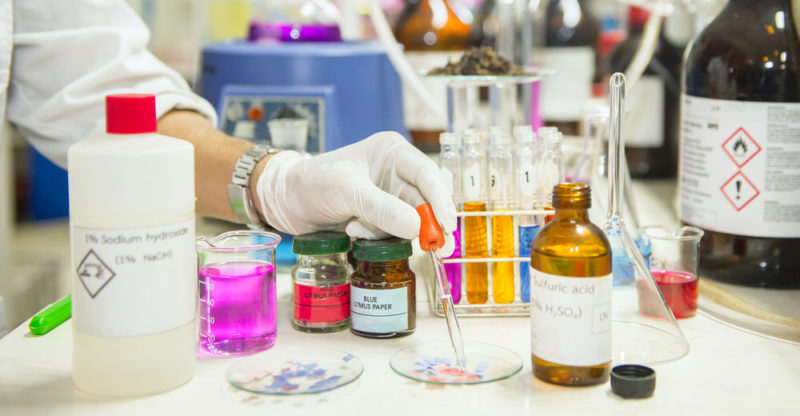 Gaseous forms are those with the highest industrial and human risk.

Both acids and alkalis can be found in any of the three states of aggregation of matter: solid (powder), gaseous or liquid .

Gaseous forms are those with the highest industrial and human risk, since they often cannot be perceived before being inhaled and cause damage to the respiratory system . 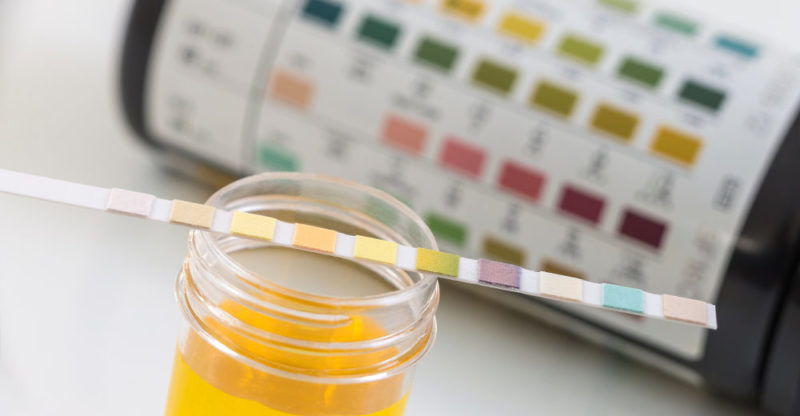 There is a special type of paper called blue litmus paper , which changes its color to red if it comes into contact with an acid and nothing happens to a base.

Applications of acids and bases 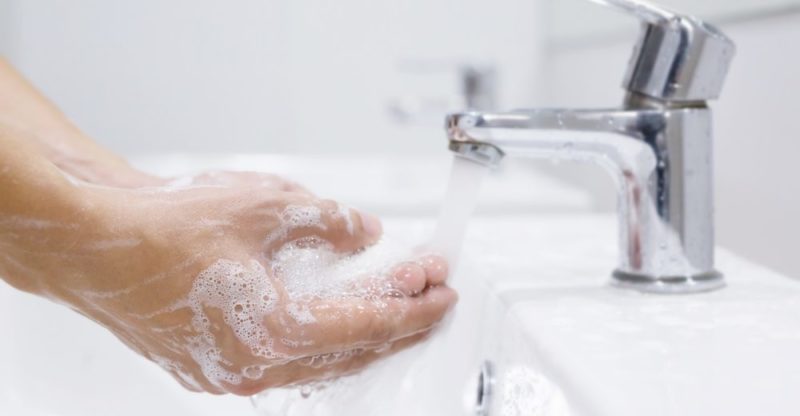 The bases can be used for cleaning, like soap, for example.

Both bases and acids have numerous industrial applications: 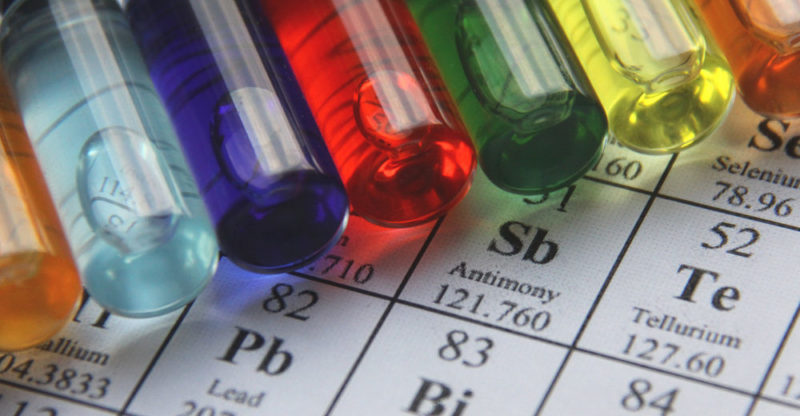 The name of the acids comes from the Latin acidus , which means “ sour ” ; the bases, on the other hand, called alkalis, get their name from the Arabic Al-Qaly , which translates as “ash”. In these names it can be seen how man has dealt with them since ancient ages, trying to discern one from another based on their characteristics.

Oxacids . They are acids that contain oxygen, a nonmetal, and hydrogen. To name them, prefixes and suffixes are used that depend on the amount of oxidation numbers that the nonmetal has. For example:

Binary acids or hydracids . They are acids composed of hydrogen and a halogen (F, Cl, Br, I) or an element of group VI A of the Periodic Table that is different from oxygen (S, Se, Te). They are named by putting the word ‘acid’ followed by the word that refers to the name of the non-metal, followed by the suffix ‘-hydric’. You must put the subscript (ac) in your formula, which means that they are in aqueous solution. For example: hydrochloric acid (HCl (aq) ), hydrobromic acid (HBr (aq) ) and hydrogen sulfide (H 2 S (aq) ).

Nomenclature of the bases

Most of the bases are usually called hydroxides , alluding to the hydroxyl functional group (OH -) that these compounds present. They are named by writing the phrase ‘hydroxide of’ followed by the name of the metal, followed by the oxidation number of the metal in Roman numerals and in parentheses (in case it has more than one oxidation number). For example: sodium hydroxide (NaOH), magnesium hydroxide (Mg (OH) 2 ), iron (II) hydroxide (Fe (OH) 2 ) and iron (III) hydroxide (Fe (OH) 3 ).