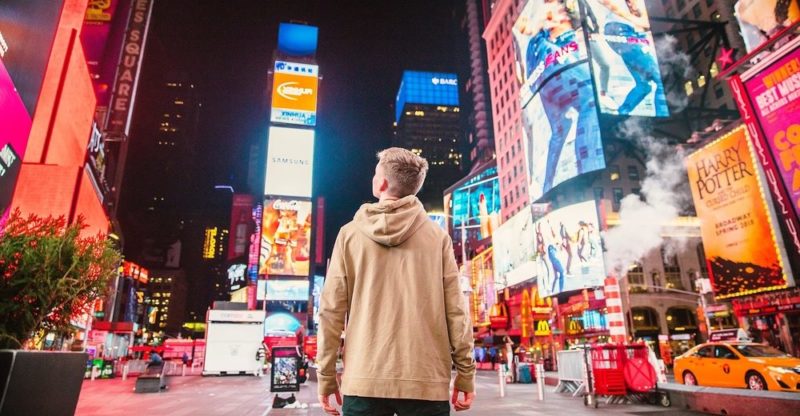 What is the Advertising?

Differences between advertising and propaganda

We explain what advertising is, what its functions are and how it is classified. In addition, its general characteristics, structure and more.


What is the Advertising?

Advertising is understood to be the forms of written, visual and multimedia communication that seek to generate in the public a particular interest in a specific brand of consumer products or services.

This is achieved through a positioning or a visibility of the brand in its competition market , according to a strategic and pre-established promotion plan, which uses feelings, identifications and other psychological and cultural resources in the viewer.

Advertising, in a similar way, may aspire to forge unfavorable opinions or feelings regarding a product or service (the competition, for example), discouraging its consumption or alerting the public about its characteristics. Of course, the context of what is allowed and what is considered ethical in the framework of advertising messages is normally regulated by law .

Advertising is considered, at present, one of the sources of daily messages most present in the life of the human being , and there is a constant debate regarding the limits that should be imposed on advertising or the mechanisms of responsibility that should be attributed to its users. creators. 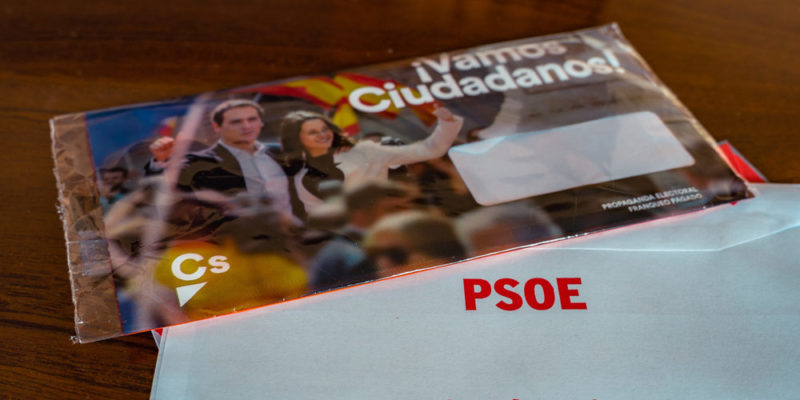 Propaganda advocates an ideology or pattern of thought.

Advertising as a concept must be distinguished from propaganda , even though the latter also seeks to persuade the public in some precise sense.

They are distinguished in their scope of action, while propaganda advocates (or attacks against) an ideology or a specific pattern of thought , advertising tries to affect the consumption patterns of the population , regardless of their specific way of thinking.

The main function of advertising is to persuade , to convince that one product or service is better than another, that there is a need to buy it, or that it is something new or original that will improve the life of the consuming public . This is achieved through various strategies, which can be summarized as: 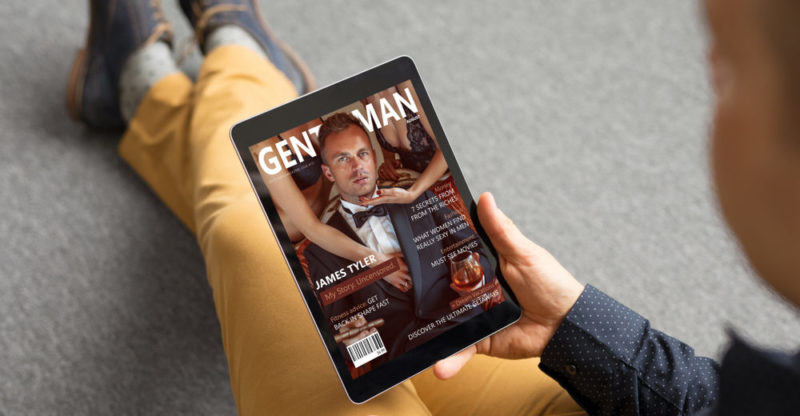 Differences between advertising and propaganda

The distinctions between propaganda and advertising lie in the fact that the former seeks to influence the ideology and way of thinking of the population , for example, trying to convince about an electoral decision or even to implant certain norms of conduct in the population or eradicate some considered harmful.

The publicity, however, does ignore case to the mindset of the public as possible because it is interested only in promoting the purchase of a product or visualize the values of the company that manufactures it . 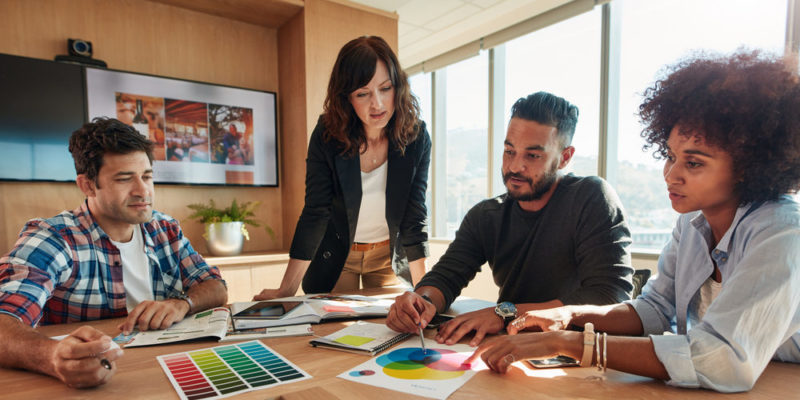 Advertising agencies carry out sociological studies of the target public.

One of the trends of advertising through the years has been the hiperpersonalización, that is, direct your ads so each less general and ample time , and more towards a target audience or target , based on their specific consumer needs.

Advertising uses numerous means to reach the target audience, through written, visual, sound or audiovisual advertisements. We can distinguish them as follows:

It is known as “ jingles ” to the witty and catchy phrases that advertising used often to identify a product, sometimes as labels, songs or just phrases repeated fixing in the memory of the public and bring up the product. 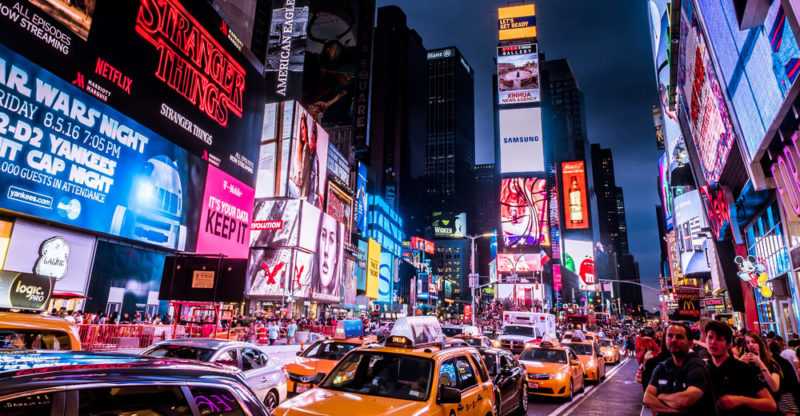 Advertising must be eye-catching to capture the public’s attention.