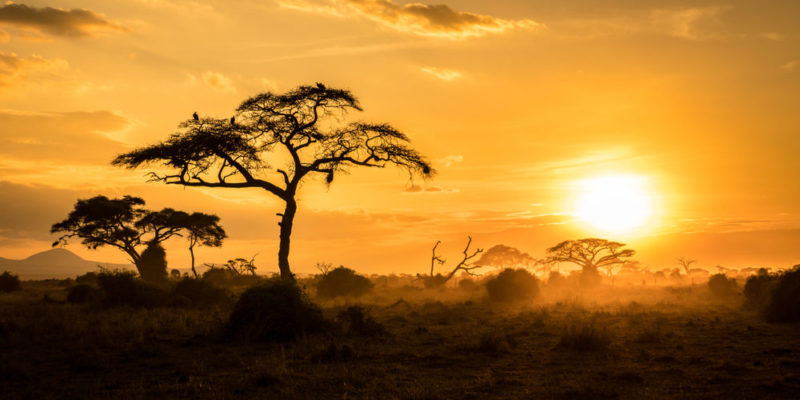 We explain what Africa is, when its civilization was born and its characteristics. Also, its main regions, economy and more.

Africa is the second largest continent on the planet with an area of 30,370,000 km 2 , which is equivalent to 20% of the earth’s surface. It is bordered by the Atlantic Ocean to the northwest, the Mediterranean Sea to the north, the Indian Ocean to the southeast, and the Red Sea to the east.

The African continent is inhabited by a large number of different societies or ethnic groups that identify themselves according to their culture , language , religion and customs. However, some communities intersect with each other and it is difficult to tell them apart.

Most Africans speak more than one language, due to the diversity of ethnic groups and frequent migrations. It is estimated that there are more than a thousand types of languages, although many share the official languages which are French and English . Portuguese, Arabic and Swahili also predominate.

The African continent is considered the cradle of human civilization because archaeological evidence shows traces of hominids , the first primates that walked upright and demonstrated an advanced development of intelligence .

Hominids are estimated to have lived four million years ago. Modern humans inhabited 200,000 years ago in the eastern region of sub-Saharan Africa. They then spread to the north and east, finally advancing to the rest of the world.

According to archaeological evidence, the oldest African population that lived before the arrival of Europeans was located in the current region of Ghana. The Arabs were the first to arrive in North and West Africa through several waves of migrations. They managed to establish part of their culture in African customs, such as their religion, Islam , and their Arabic language.

The vast majority of European settlers arrived on the African continent after 1885, a time of strong struggle between settlers, especially French and Italians. Between the 16th and 19th centuries, the largest movement of African inhabitants took place by force to the New World as slaves.

The slave trade, which is estimated to have reached ten million Africans , added to the devastating wars and diseases brought by colonizers from other parts of the world, were the main causes of the weakness and decline of African societies.

Among the main characteristics of the African continent are:

Africa has eight main points of interest that stand out for their particular geography :

Most African countries are former colonies of the European Union , so their economic status is underdeveloped or developing . Close to 50% of its inhabitants are below the poverty line since they live on less than a dollar a day.

Africa pays around 20,000 million dollars a year in debt, most of which was contracted in the 1990s.

In desert climate zones rainfall does not exceed 250 mm per year.

The climate of Africa is tropical, because it is crossed by the southern line. In addition, the following climates stand out: 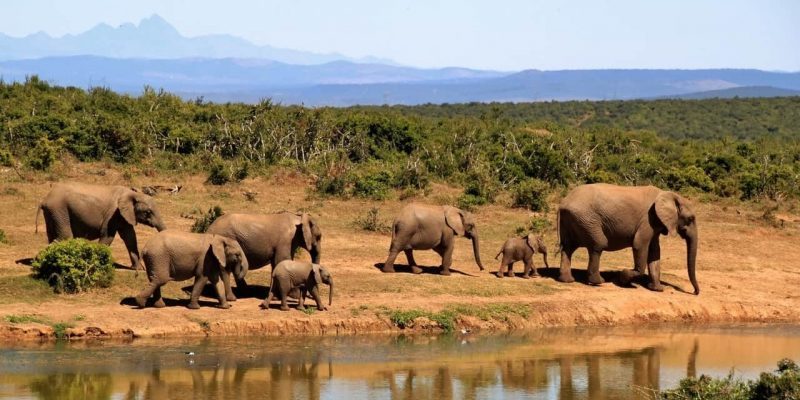 Exotic and wild animals are found in sub-Saharan Africa.

The African flora is characterized by:

The African fauna is characterized by: 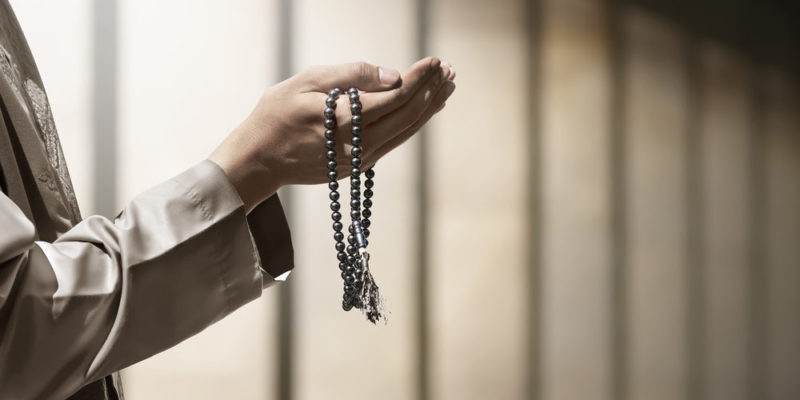 The main African religions are Islam and Christianity.

The main religion in North Africa is Islam and in South Africa is Christianity , although they are distributed heterogeneously. There are many adherents of Roman Catholicism , especially in the coastal regions of sub-Saharan Africa.

In the rest of the continent, people practice a wide variety of traditional religions that have certain common characteristics, such as: