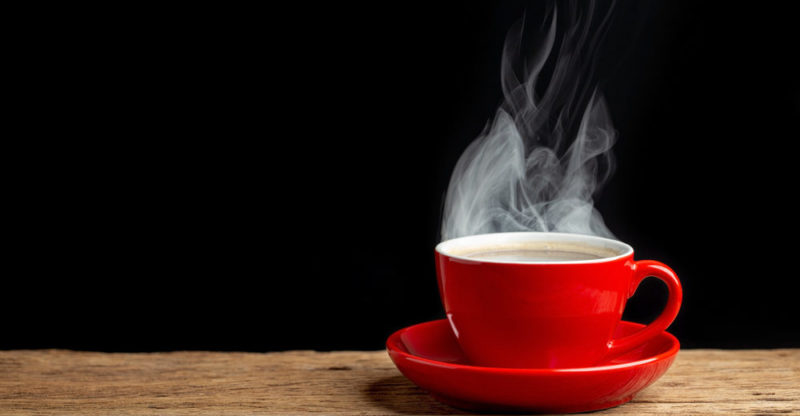 What are states of aggregation?

Types of states of matter

Changes of the liquid state

Changes of the gaseous state

Other states of aggregation

We explain what aggregation states are and how they are classified. Also, what are their characteristics and the changes they present?

What are states of aggregation?

States of aggregation of matter (or simply states of matter

are called the phases or moments that the different known substances present , according to the existing union forces between the particles that compose them. Four phases of matter are traditionally known: liquid, solid, gas and plasma.

Each of these phases or moments, called “states”, has its own physical characteristics , different from those that the same substance presents in other different states, despite the fact that its chemical constitution (the atomic composition of the particles) does not change at all. that compose them).

It is understood, then, that all matter is in some type of phase at a given moment , but can be taken to another by varying the temperature and/or pressure to which it is subjected, thus giving rise to a series of physical processes called “phase change methods”: solidification, melting, sublimation, deposition, condensation, vaporization, ionization, and deionization.

Types of states of matter 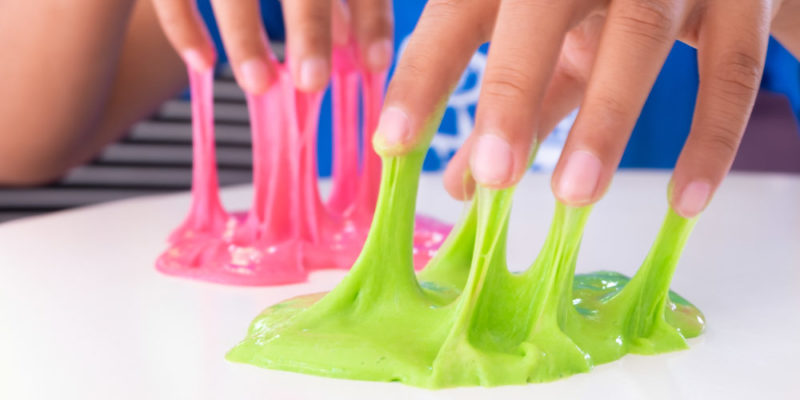 It is possible to bring matter to states of aggregation that do not occur in nature.

Four types of states of matter are known: solid, liquid, gaseous and plasmatic , each one different in variables such as hardness, resistance, malleability, fluidity, volume and cohesion, as well as in the relationship between its determined particles.

However, it is possible to bring matter to states of aggregation that do not ordinarily occur in nature but rather in very specific and controlled laboratory conditions: Bose-Einstein condensate, Fermi condensate, supersolid or quark-gluon plasma, the latter still hypothetical in nature. 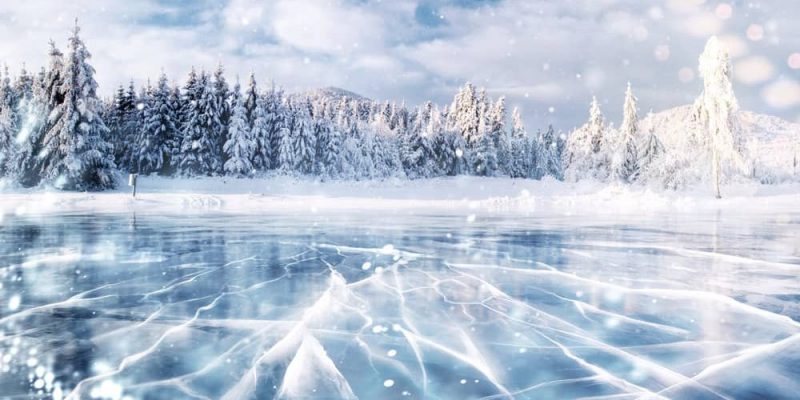 Solids have little or no fluidity.

The solid state is recognizable because matter has a defined body, with its own volume and constant shape , depending on the substance in question. Its atoms are forming narrow and rigid structures, which offers resistance to external forces.

In general, they are resistant to fragmentation , have little or no fluidity, high cohesion and a shape memory that gives them elasticity, that is, the ability to recover their shape if they are removed from their original configuration.

Examples of matter in a solid state are ice, stone, ceramics , wood , bone . 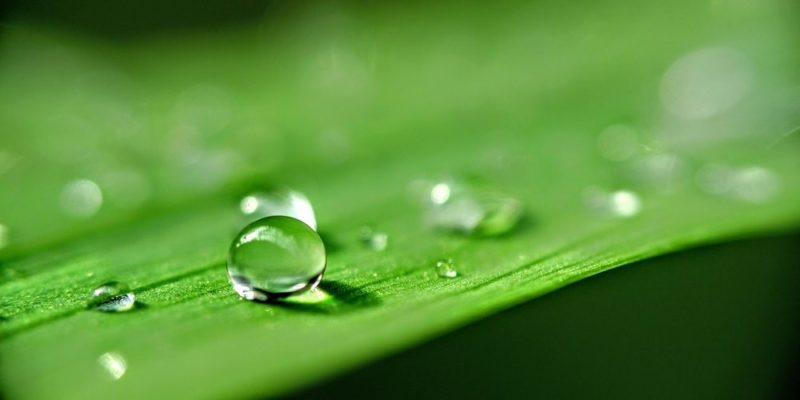 Liquids do not have a certain shape and have little cohesion.

Matter in a liquid state has a much looser union between its atoms than in the case of solids, which gives it fluidity, its main characteristic.

This means that matter does not have a certain form but assumes that of the container in which it is contained.

In general, liquid matter has less cohesion , kinetic energy movement, fluidity, diffusion, little compressibility and contraction in the presence of cold (except water).

Examples of matter in a liquid state are water , mercury , blood , milk . 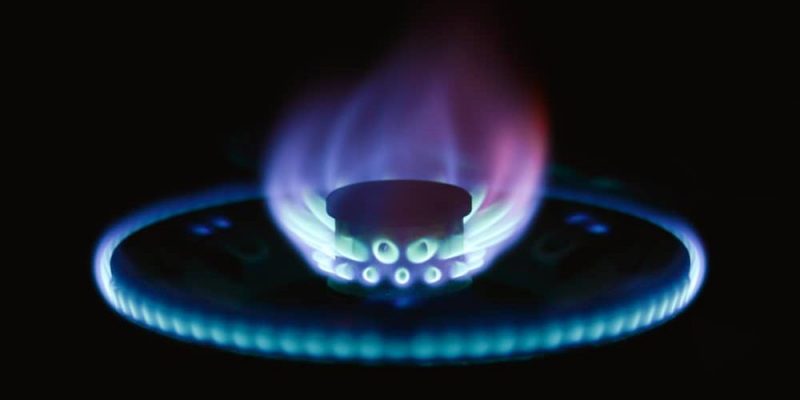 Gases have a very low density.

Matter in a gaseous state is called “gas” and is made up, more than anything, of loosely bound particles , expanded and with a very slight attractive force, which prevents them from having a defined shape and volume.

The release of a gas , in fact, causes it to expand freely until it fills the container in which it is contained.

Gases have a very low density , since their particles have a relative disorder: they move very quickly.

They also have a low response to the action of gravity , almost zero cohesion and variable volume , but a very high compression capacity.

Examples of gases are ozone , natural gas from cooking, helium , and the gases that make up the atmosphere . 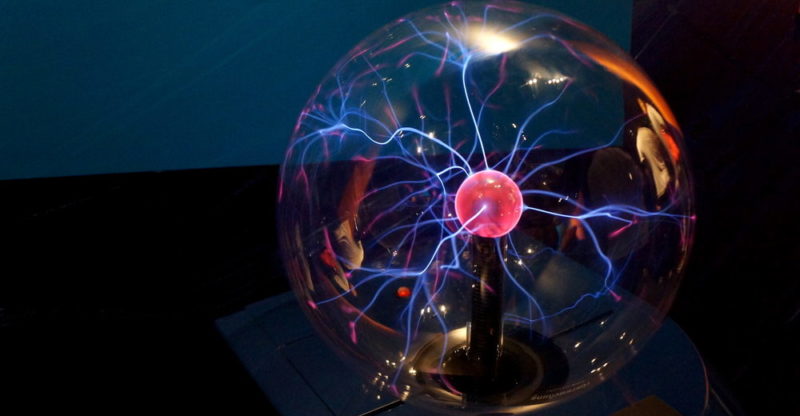 The plasmatic state can conduct electricity.

When we speak of a plasma or a substance in a plasmatic state, we speak of an ionized gas , that is, whose atoms have lost their electroneutrality and form anions (-) or cations (+).

This means that the plasmatic state is similar to gas, but with properties quite different from those of “cold gas” , such as its tendency to conduct electricity or its great response to magnetic fields .

There are two types of plasma:

An example of plasmatic matter is fire , or even the sun , or the contents of plasma lamps. 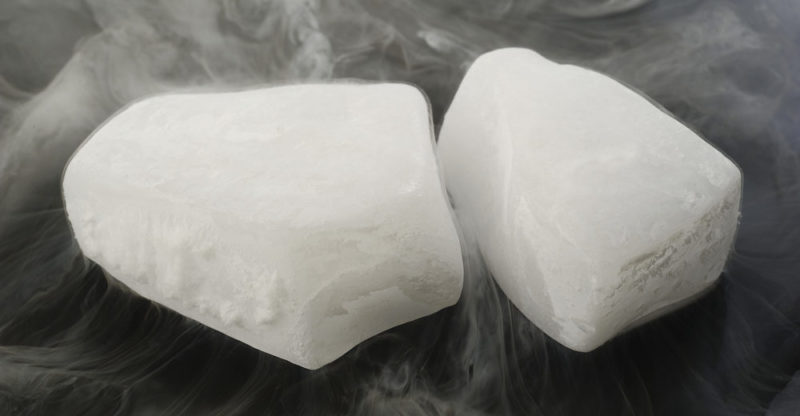 Dry ice is an example of sublimation.

The solid state of aggregation can become liquid or gas, through processes known as:

Changes of the liquid state

The liquid state of aggregation can become solid or gaseous through processes known as:

Changes of the gaseous state 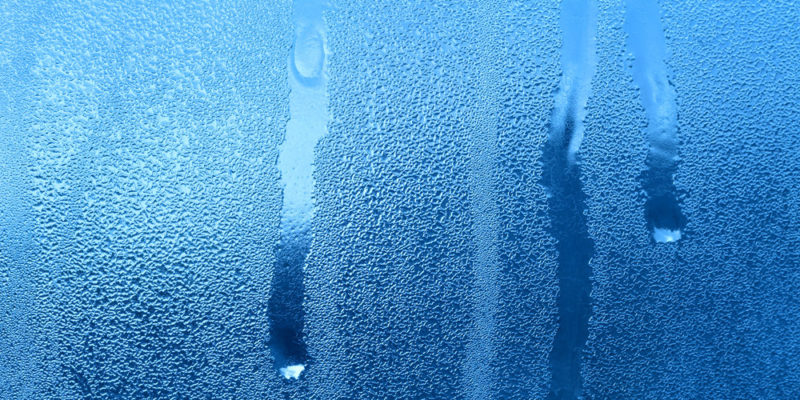 In crystallization there is a passage from the gaseous to the solid state.

The gaseous state can become solid, liquid or plasmatic, according to the following processes:

Matter in the plasmatic state can return to the gaseous state through a process called deionization, in which heat is removed and its particles recover the lost electrons , becoming a gas again.

Other states of aggregation

Numerous different states of aggregation are currently being experimented with, giving rise to particular substances such as ferrofluids , aerographenes and a whole range of new materials .