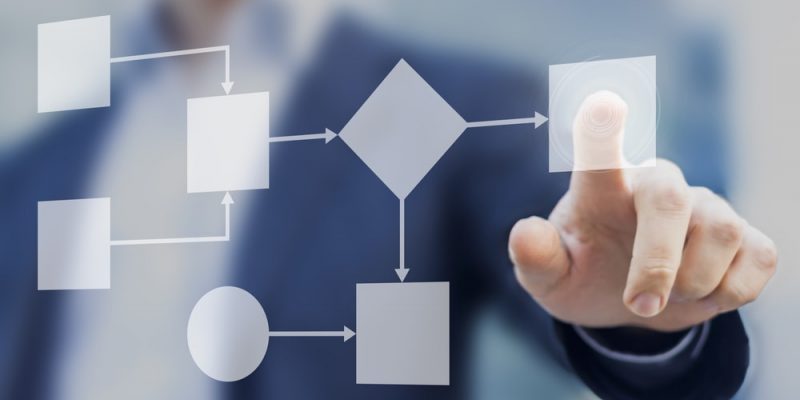 What is an Algorithm?

Definition of the algorithm

Parts of an algorithm

Advantages and disadvantages of an algorithm

Steps to formulate an algorithm

Representation of an algorithm

We explain what an algorithm is, the parts it presents and how it is classified. Also, what are its characteristics, advantages and disadvantages.


What is an Algorithm?

An algorithm is called an ordered and structured set of instructions , logical steps or predefined, finite and hierarchical rules, whose successive steps allow carrying out a task or solving a problem, making the relevant decision-making without doubts or ambiguities.

Algorithms are thought schemes widely used in everyday life . Some examples are step-by-step user manuals or software operating guides used in programming and computing as guides.

However, there is no consensus on a formal definition of what it is. This has not prevented its use in mathematics from time immemorial until today. 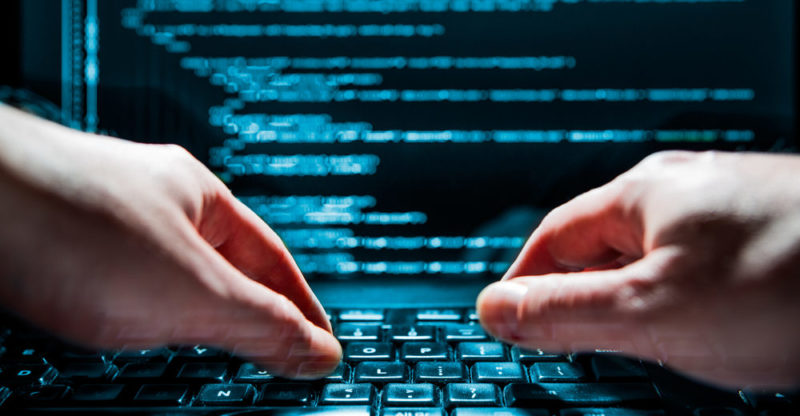 If an algorithm is not clearly written, it will not give a correct result.

The instructions and steps contained in an algorithm must be precise, that is, they must not leave room for any type of ambiguity .

This is because its instructions must be able to be fully followed and understood , or the flowchart in which it is written will not yield the correct result.

Definition of the algorithm

Every algorithm must be perfectly defined , that is, it must be followed as many times as necessary, always obtaining the same result each time.

Otherwise, the algorithm will not be reliable and will not serve as a guide in decision making. 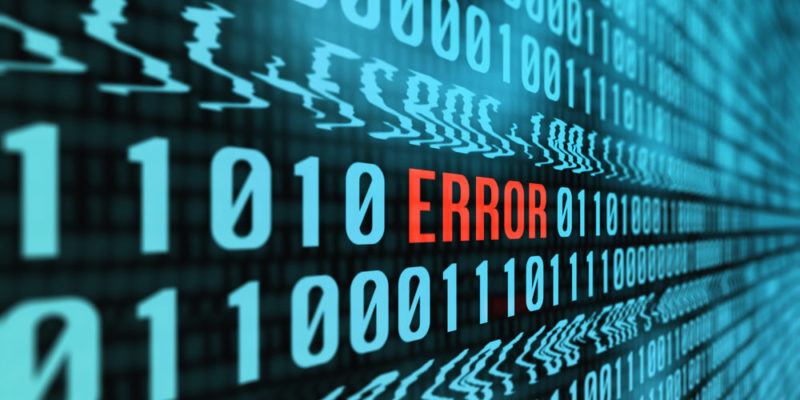 If an algorithm has no end, a paradox or “loop” will occur.

Algorithms must be finite: they must end at some point or return a result at the end of their steps.

If the algorithm goes on indefinitely, returning to some initial point without ever being able to solve it, we will be in the presence of a paradox or a “ loop ” of repetitions.

The readability of the algorithms is key, because if their content is incomprehensible, the appropriate instructions will not be able to be followed. This implies a direct, clear and concise writing of the text contained in each one.

Parts of an algorithm

Every algorithm has three different parts: input, process, and output. 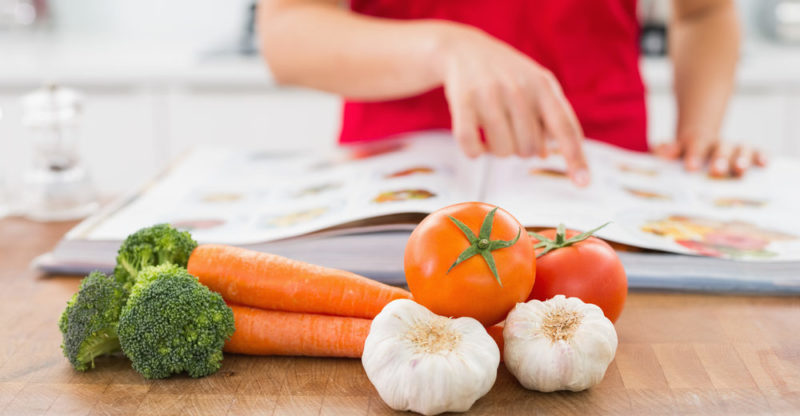 A cooking recipe is a qualitative algorithm.

Advantages and disadvantages of an algorithm 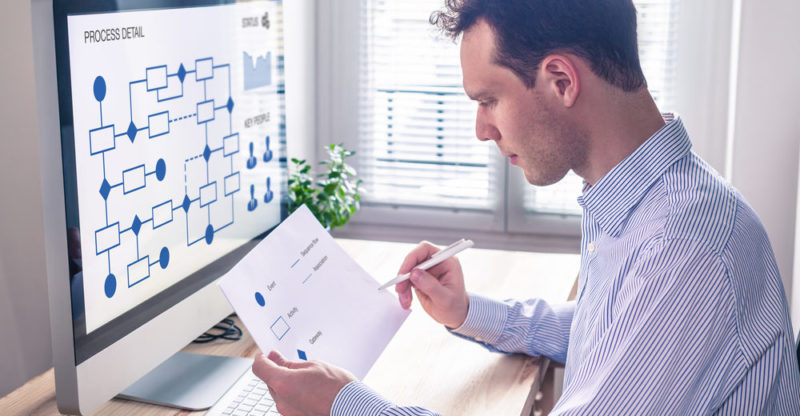 Algorithms usually require prior and above all technical knowledge.

Working with algorithms has the following strengths and weaknesses:

Steps to formulate an algorithm

To propose a suitable algorithm, it is necessary to follow these three steps:

Representation of an algorithm 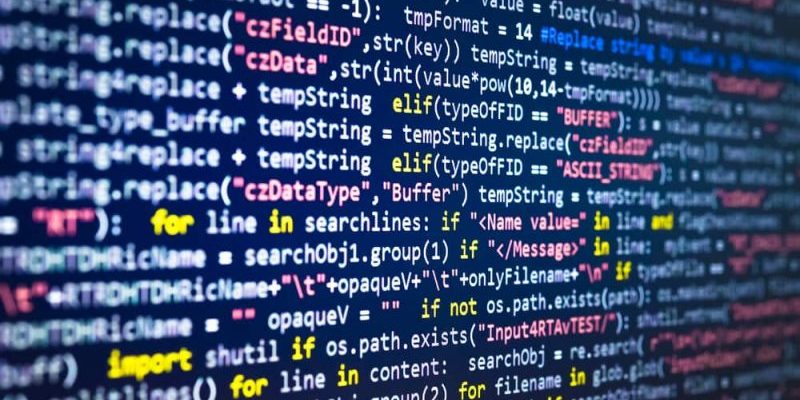 The digital programming language is a type of algorithm.

Two algorithm examples can be: