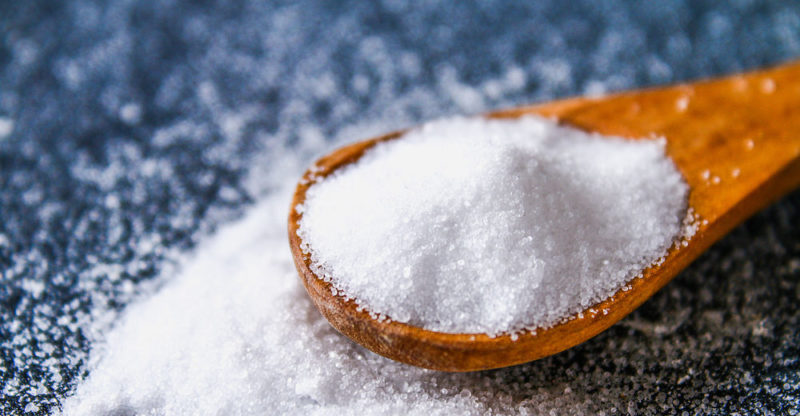 What are alkali metals?

Alkalines on the periodic table

We explain what alkali metals are, what their properties and abundance are. Also, its general characteristics and examples.

What are alkali metals?

Alkali metals (or simply alkaline) are called six specific chemical elements , characterized by having a single electron in their last energy level or outermost shell. Furthermore, in all metals of this type, that electron is located in an s orbital, which gives them particular and similar characteristics, which allow them to be defined as a group with very similar properties within the known chemical elements .

The name of alkali metals, on the other hand, comes from the Arabic alqali , “ash” , because the first sodium and potassium compounds were wrapped in wood ash to protect them from moisture.

They are also called ‘alkali metals’ because the hydroxides that make up these metals, when dissolved in water , are strong bases (alkalis).

Alkali metals are generally shiny, soft, and malleable , which is why they can be cut easily. In addition, they are quite light and have high reactivity. On the other hand, they are good conductors of electricity and heat.

Alkalines on the periodic table 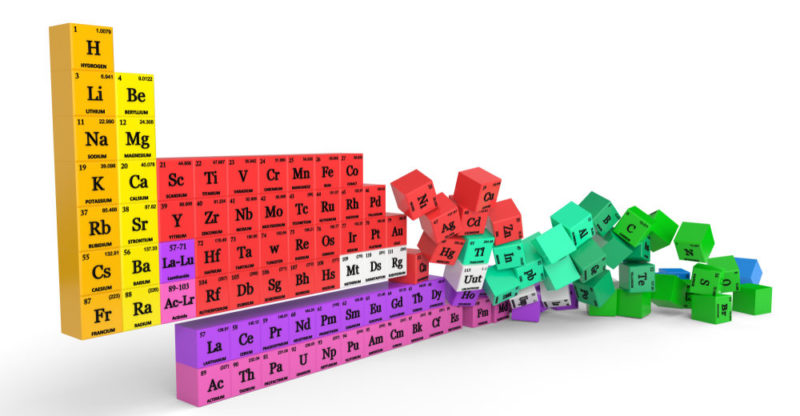 The alkali metals are the first six elements below hydrogen.

The high reactivity of alkali metals means that they form chemical bonds with many types of substances and elements and that they do so easily. The main reason for this ability is its ionization energy (energy required to separate an electron from an atom in its neutral state), which decreases as one moves down the group in the Periodic Table.

The alkali metals located lower in the group are more reactive because, having lower ionization energy, it is easier to separate an electron from its outermost shell, which can be used to form chemical bonds .

Alkalines react vigorously with water, in the presence of which they form hydroxides (formerly called alkalis). In addition, they react quickly with moisture and oxygen in the air , so they are stored in oil or kerosene. Among all, the most reactive is cesium (Cs) and in second place, francium (Fr). 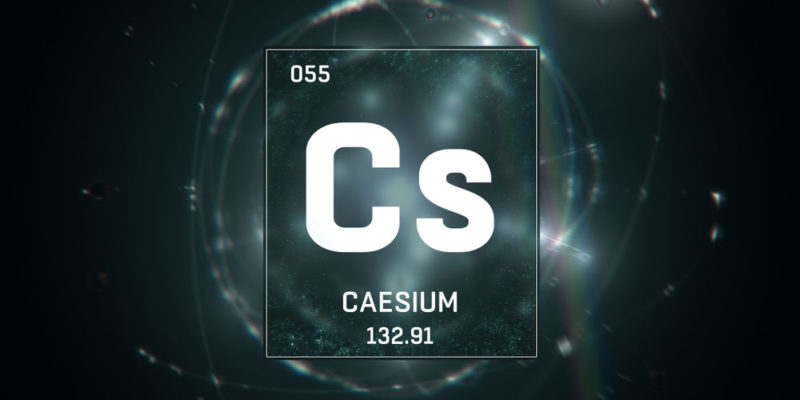 Cesium is radioactive but less abundant than sodium, lithium, and potassium.

The most common of the alkali metals are sodium, lithium and potassium , which are very abundant in the seas , the earth’s crust and in the body of living beings .

Rubidium and cesium, which are radioactive, are on the other hand more rare . Even more so is francium, whose half-life is extremely short and is usually obtained through the disintegration of actinium.

It is important to clarify that, due to the great reactivity of alkali metals, these metals do not exist pure in nature, but rather exist by forming chemical compounds, generally salts. 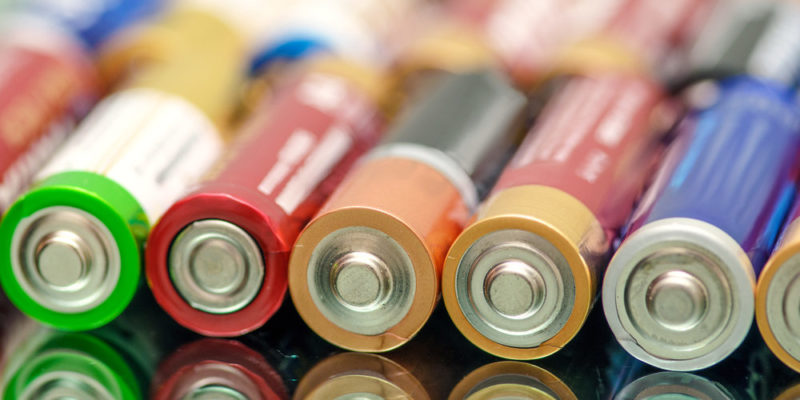 Alkali metals and their compounds have numerous academic and industrial applications.

Sodium forms sodium chloride (NaCl) known as ‘table salt’ . It is also used to form alloys with gold , in the production of deodorants and in the manufacture of desiccants when it is alloyed with potassium. Some potassium salts are used in fertilizers, and potassium is used to make solar cells and batteries.

On the other hand, certain lithium salts are used as desiccants and others are used to treat depression and bipolarity.

Rubidium and cesium are used in the manufacture of atomic clocks , while francium is used in scientific research .

Attempts have been made to synthesize ununennium (Uue), the so-called element 119 , which would enter the group of alkali metals, but as a superheavy element.

This type of synthetic procedure has been successful with other elements such as unununio or ununio (Uuu), but not yet with this one. 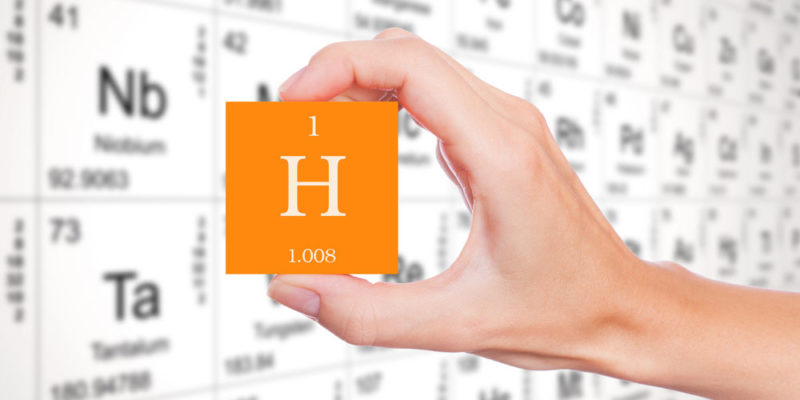 Hydrogen is highly reactive and flammable.

Despite being in the same group of alkalines since it shares many characteristics with them, hydrogen (the first element of the periodic table) is not an alkali metal but a gas .

Its chemical behavior is halfway between alkaline ones (since it has an electron in its outermost shell) and halogens (since it resembles fluorine). It is highly reactive , flammable, and exists by forming diatomic molecules (H 2 ) as a colorless, odorless gas .

The alkaline earths are the group that is next to the alkali metals in the Periodic Table : group IIA (2), composed of beryllium (Be), magnesium (Mg), calcium (Ca), strontium (Sr), barium ( Ba) and radius (Ra), the latter being scarce as it is radioactive and has a very short half-life.

These elements are similar to the alkaline ones, but harder, less reactive and have two electrons in their valence shell, instead of just one.

The alkali metals are six: lithium (Li), sodium (Na), potassium (K), rubidium (Rb), cesium (Cs) and francium (Fr) . An attempt has been made to synthesize an additional element to this group, which would be called ununennium (Uue), but so far it has not been achieved.