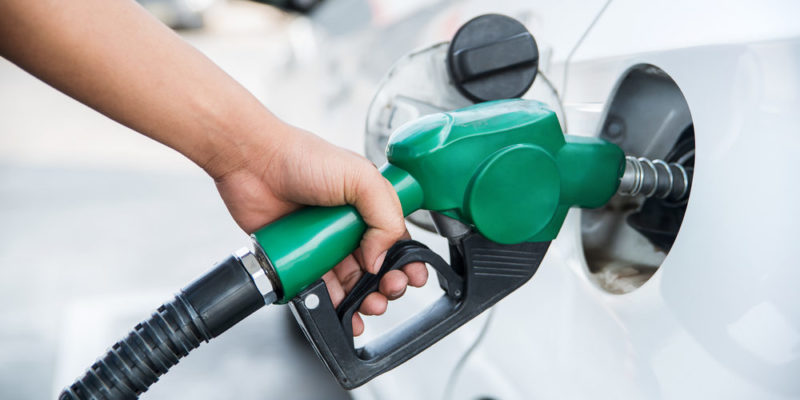 We explain what alkanes are, the uses and properties of these hydrocarbons and their general characteristics.

Alkanes make up one of the main families of hydrocarbons (organic compounds made up of carbon and hydrogen atoms).

Alkanes are very important as household and industrial fuels since they are used for the operation of boilers, turbo generators and gas cookers, among others. They are also inputs in various industries such as glass , textiles and plastic .

Alkanes can be aliphatic or cycloalkanes. 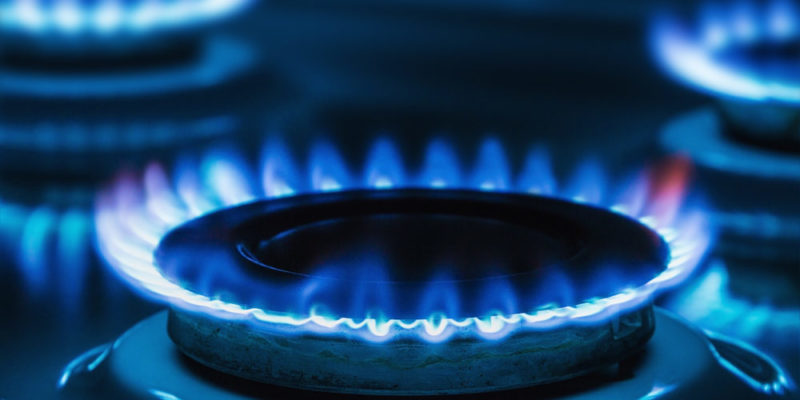 Alkanes can be flammable, explosive, or toxic. 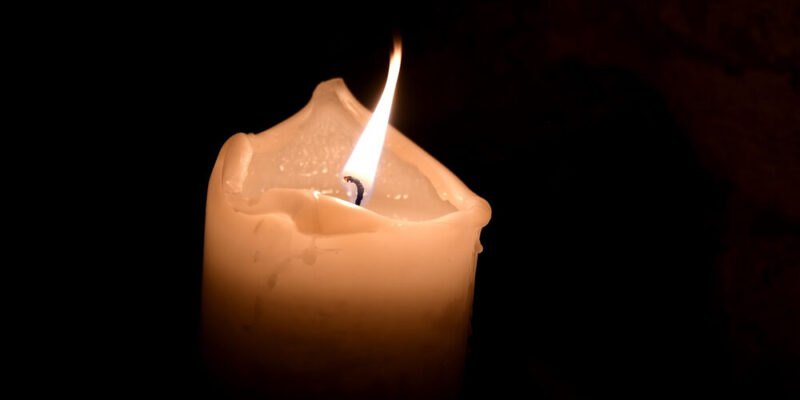 Alkanes are paraffins, which are often used to make candles.

The most common reactions that alkanes can undergo are: