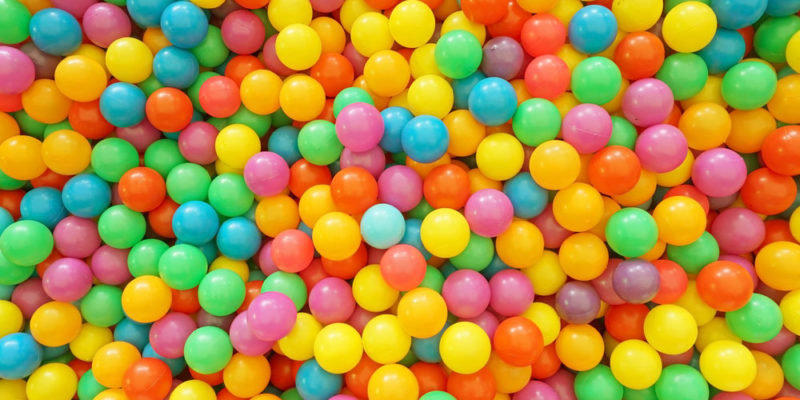 The general formula of alkenes

Difference between alkanes and alkynes

We explain what alkenes are and the physical and chemical properties they present. Also, what are its characteristics and examples.

A type of unsaturated hydrocarbons (which have lost hydrogens attached to adjacent carbon atoms ) is known as alkenes in whose molecules it is possible to find carbon-carbon double bonds.

Alkenes or olefinic compounds are organic substances that, together with alkanes (or paraffins), alkynes (or acetylenic compounds), and cycloalkanes, constitute aliphatic hydrocarbons, that is, those that are not aromatic (derived mainly from benzene / C 6 H 6 ).

In turn, aliphatic hydrocarbons can be classified into linear, monocyclic (a single ring composed of carbon atoms) and polycyclic (with several linked rings), so there can be alkenes belonging to all classifications.

Alkenes were formerly called “olefins” because their simplest representatives, such as ethene, were reacted with halogens to produce oils.

According to systematic nomenclature, these compounds are named using the same rule as for alkanes. The longest carbon chain that contains the double bond is searched for. In case of having more than one double bond, the chain that has the smallest combination of the positions of these double bonds is searched for. If the molecule has substituents, they are named by putting the numerical prefix that corresponds to the position of the carbon to which they are attached (1,2,3 ...), but if it has several equal substituents, the prefix (di, tri, tetra ..) depending on whether they are two, three or four.

However, many alkenes are known by their non-systematic name (as is often the case with hydrocarbons) and in this case, the official ending (-eno) is replaced by -ylene, as is the case with ethene, also called ethylene, or with the propane, called propylene.

On the other hand, if there is more than one double bond, the terminations -diene (two double bonds) or -triene (three double bonds), etc. are used respectively.

The general formula of alkenes

The general formula for linear alkenes is C n H 2n, where n represents the number of the respective carbon atoms. This means that for each new double bond there will be two fewer hydrogen atoms than indicated in this formula.

Difference between alkanes and alkynes

Alkynes have a triple bond between their carbons.

Alkenes differ from alkanes and alkynes in the double bond that appears between their carbon atoms. It is often said, in fact, that an alkene is an alkane that has lost hydrogen atoms, thus releasing two electrons that make up the second bond of each double bond.

Alkenes have the following physical properties:

Plastics are made of hydrocarbons.

Alkenes are characterized by high chemical reactivity with respect to alkanes and their majority reactions are of addition. The most frequent reactions are:

Alkenes are much less abundant than alkanes, in fact, they are found in natural petroleum but as a very minor component.

The oil cracking processes, on the other hand, are an important source of usable alkenes for the industry. However, alkenes are common in organic chemistry and are part of the common reactions to living things, especially plants and vegetables.

The Heck Reaction is a process to synthesize alkenes.
The reactions that yield alkenes as a result and that, therefore, can be used to synthesize them are:

Elimination of water from alcohols.

They can also be obtained as a result of the Chungaev reaction and the Grieco reaction, by forming carbon-carbon bonds (Wittig reaction, Julia olefination, etc.), by pericyclic reactions, or coupling reactions with metals (Suzuki reaction, Heck reaction).

If there is more than one double bond in the molecule, we will be in the presence of a diene (two bonds), a triene (three bonds), or a polyene (multiple bonds).

These compounds, however, lack special properties and behave like normal alkenes, except that they exhibit very particular reactivities, depending on the location of the multiple double bonds in the molecule.

Some common alkenes are: