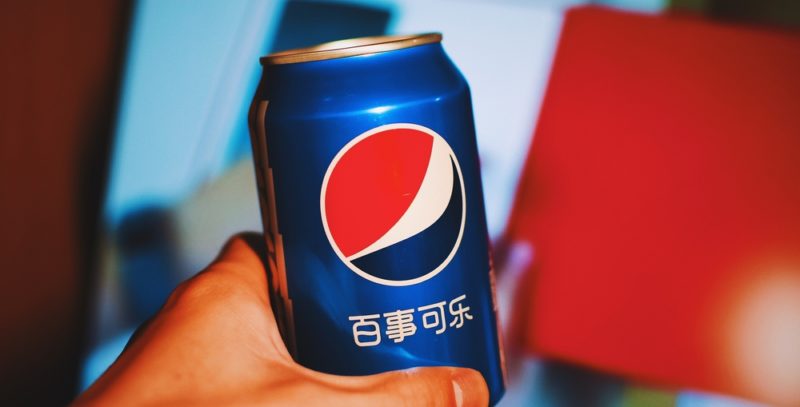 We explain what aluminum is, how it is classified and the physical properties it presents. In addition, its characteristics, uses and recycling.

Aluminum is a metallic element represented in the periodic table with the symbol ‘Al’ and the third most common element in the crust of our planet : 8% of the earth’s crust contains aluminum in various compounds.

Aluminum was first isolated in 1825 by the Danish physicist HC Orsted, and today it is the metal most widely used by mankind, along with iron .

This element is also present in most rock formations and in the body of living beings . However, it is not possible to find it in its pure state in nature, but as part of numerous silicates and minerals.

It is one of the most useful metals and most widely used industrially by humanity, given its properties of lightness, malleability and long life, as well as resistance to corrosion. It is used in a huge variety of alloys to make numerous utensils and containers, as well as parts of various machinery. 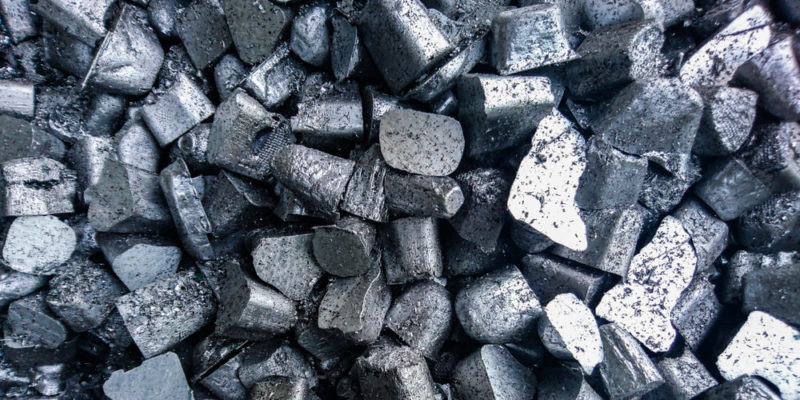 Aluminum is a good electrical and thermal conductor.

Aluminum (Al) is located between magnesium (Mg) and silicon (Si), in group III A of the Periodic Table , identified with an atomic number of 13, and among the metals of the ‘p’ block. Its atomic mass is 26.98 u and its oxidation state is 3+.

Aluminum in a pure state is a shiny , light metal , more or less gray-white in color. Its appearance may vary according to the many alloys to which it can be subjected. 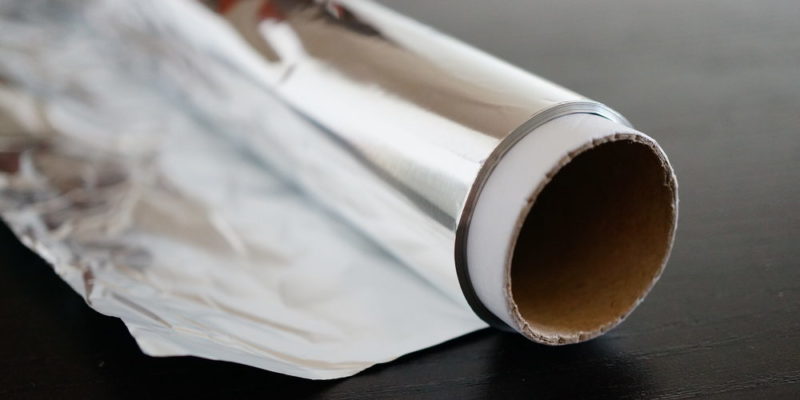 Aluminum is soft, malleable and its melting point is 660 ° C.

Aluminum is a non-ferromagnetic metal and extremely lightweight compared to many metals, making it ideal for many industrial applications, such as the manufacture of containers (cans) or panels. Its melting point is very low (660 ° C) and it is soft and malleable. It is a good electrical and thermal conductor.

The most common process for obtaining aluminum is to extract it from bauxite, an abundant mineral on Earth . This process involves a significant amount of electrical energy , which means that it is an expensive process; But the resulting material is a useful material, with a long useful life (resistant to corrosion) and a very low recycling cost. All this contributes to having a stable price and being an economical element. 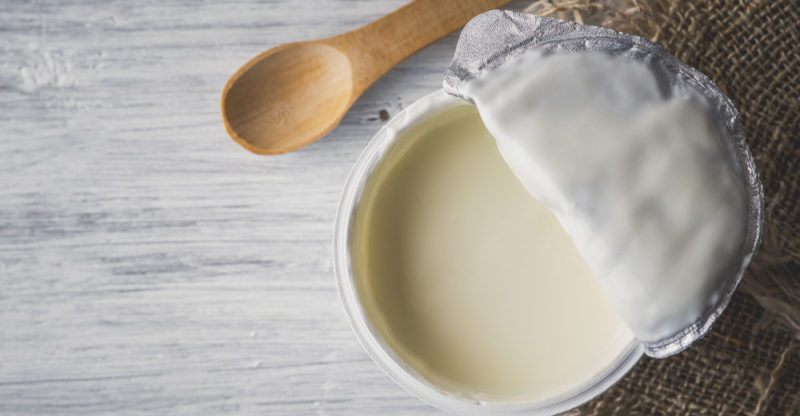 Aluminum is used in many industries, for the manufacture of containers for example.

Aluminum is an enormously versatile and central element in many human industries, and its applications are innumerable.

From the manufacture of metal parts and machinery components , whether in a state of purity or in alloys (especially to contribute to their hardening), to the manufacture of mirrors, containers of various kinds, aluminum foil, tetrabriks, telescopes and as a component of welds. 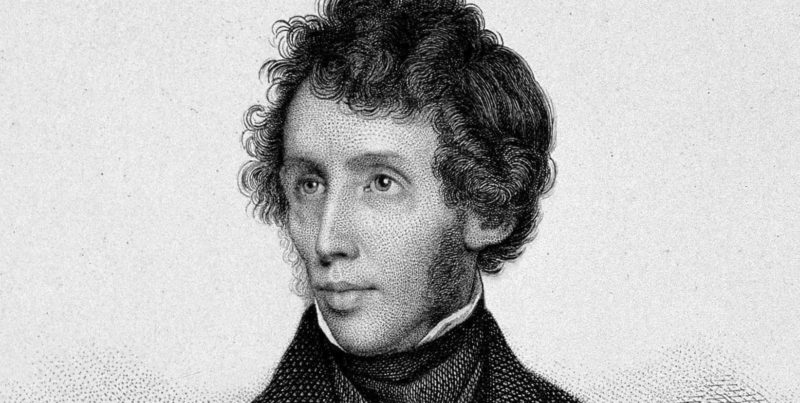 Aluminum has been present in human history , in the form of salts useful for medicine and dry cleaning. But it did not appear as a pure element until 1825, when the Danish physicist HC Orsted managed to obtain some impure samples by electrolysis . Two years later Friedrich Wöhler obtained the first pure samples.

Initially it was considered a precious metal and exhibited together with the crown jewels of France in 1855, but the massification of its handling and lower costs led it to be a common metal.

Aluminum is very reactive, although it is resistant to corrosion by means of a layer of alumina (Al 2 O 3 ) that forms around it in the presence of oxygen and isolates the rest of the metal from corrosion. It can be easily diluted in hydrochloric acid (HCl (aq) ) or sodium hydroxide (NaOH) , as well as many acids and bases . 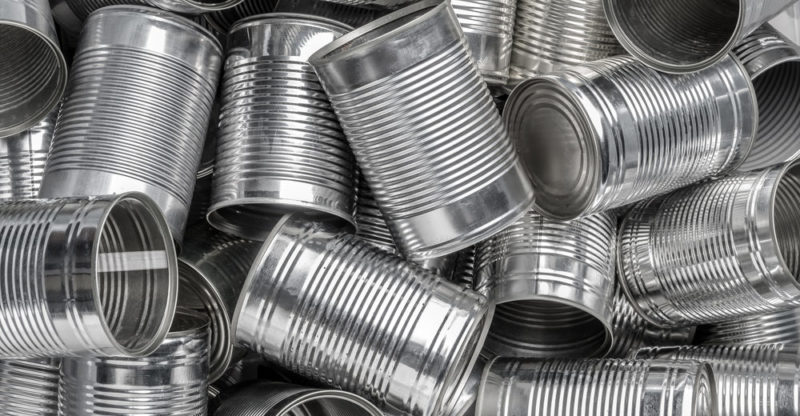 Aluminum can be perfectly recycled without altering its physical properties , which represents a considerable economic advantage over other metals.

Since aluminum is a soft metal and not very resistant to mechanical traction , its use is varied but little recommended as a structural material.

In this sense, it is usually alloyed with other metals to contribute to its hardening, such as with magnesium , manganese, copper , zinc and silicon, sometimes even titanium and chromium.

Aluminum alloys are identified by series: 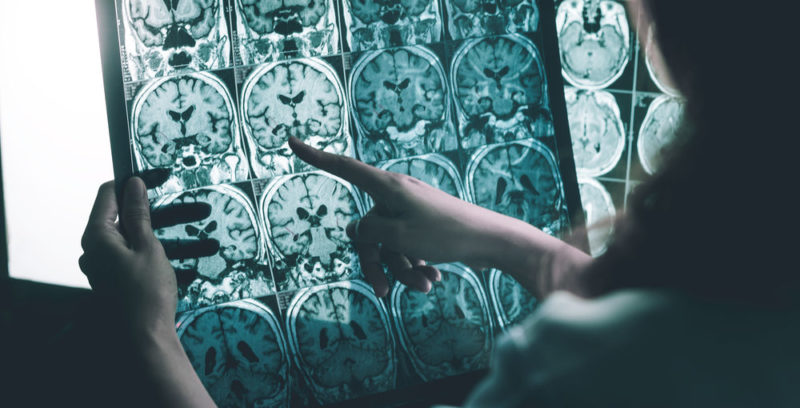 Alzheimer’s is linked to an abundant presence of aluminum.

Contrary to what was considered for decades, aluminum is not safe for humans. Its degree of toxicity is low, since aluminum from the diet is absorbed in small amounts by the intestine. However, inhalation of aluminum dust or saturation of the element in food can lead to liver and kidney damage, or symptoms of neurotoxicity.

The abundant presence of aluminum has also been linked to the incidence of Alzheimer’s disease.