Anatomy: What Is It, History, Branches, Types And Characteristics 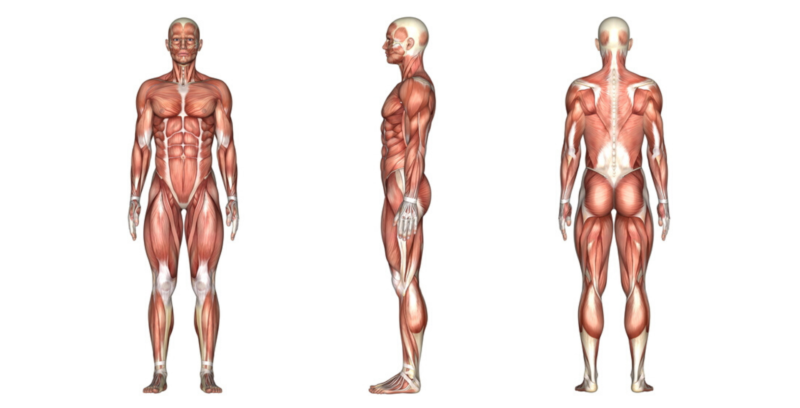 What does anatomy study?

Why is anatomy important?

We explain what anatomy is, its interests and the branches into which it is divided. Also, what are its characteristics and why is it important.

Anatomy is called the branch of biology that studies the body structure of living beings , that is, the shape, location, interrelation and appearance of the parts and organs that make up their bodies . Its name comes from the Greek words aná (“up”) and témnein (“cut”), since it began with the observation of the interior of the body of living beings .

Anatomy is considered one of the basic or “preclinical” sciences of medicine . It arose as a concern in search of knowledge long before there was the idea that human beings can intervene in the functioning of our bodies and thus heal ourselves from any ailment.

Anatomy is very close to physiology , a science that deals with understanding the function of the body parts of living beings. Scientists specializing in anatomy are known as anatomists, although the term “anatomical” is also accepted. 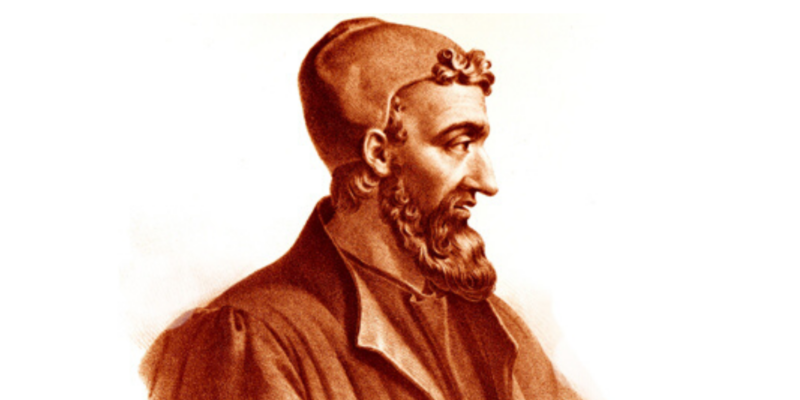 The first student of anatomy was Galen of Pergamum.

However, the first student of anatomy was Galen of Pergamum (129 - c. 216) or Claudius Galenus.

He was a Greek philosopher, physician, and surgeon, who lived in the Roman Empire .

He is considered the father of anatomy and physiology , among other branches of medicine.

He wrote more than 125 volumes on the subject , the result of his innumerable investigations on the human body and that of different animals , especially goats, pigs and monkeys . He came to understand the function of the kidneys and the bladder, of muscular control by the spine. In addition, he identified seven pairs of cranial nerves. 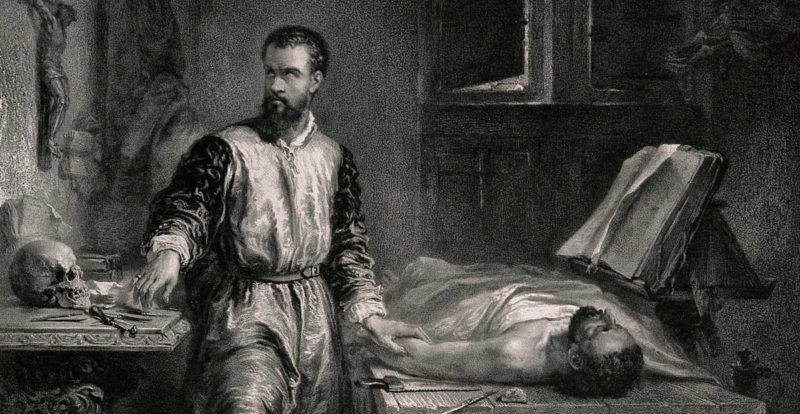 Andreas Vesalius is considered the father of modern anatomy.

The emergence of anatomy as a science occurred at the end of medieval Europe . With the end of the religious dominance of Christianity , interest in reason and classical studies spread in the West . Thus, faced with a physical ailment, prayers and faith in God were replaced by medical intervention.

Modern medicine is based on the studies of Andreas Vesalius, father of modern anatomy . This Flemish anatomist questioned many of Galen’s assertions, still valid in the 16th century.

Vesalius captured his discoveries about the human body in his De humani corporis fabrica libri septem (“On the structure of the human body in seven books”), accompanied by drawings and published in 1543. This work began the anatomical study as we understand it today in day.

What does anatomy study?

Anatomy is dedicated to the study of the organic body , that is, the living body, and especially the human body. Its purpose is the description of the various organs that make up the body of living beings in terms of location, appearance, relationship and structure.

These investigations often require dissection of the body , which can be real or simulated, as in the case of CT scans and other contemporary methods. The descriptions of the body are made taking it as an organized whole, but also in parts. 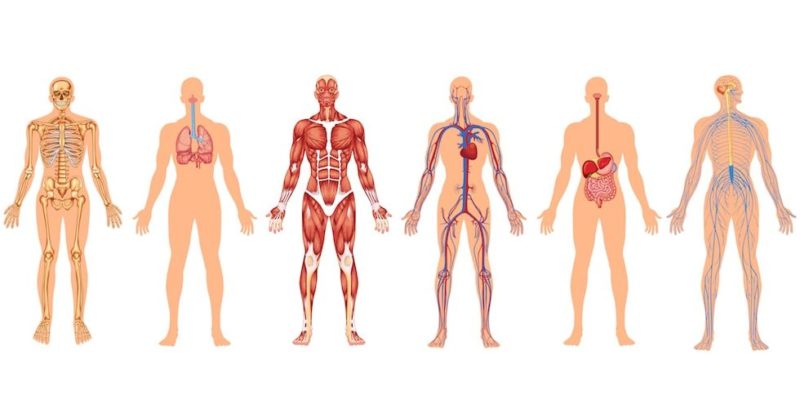 Functional anatomy studies the organs according to their functioning.

The anatomy has a wide number of branches or subdivisions, centered on certain types of living bodies, or in its specific focus on them. For example:

Anatomy and physiology are separate disciplines, but with a very closely related approach . The former describes the location, shape, and appearance of the body’s organs, while physiology focuses on their respective functions.

However, the shape, location and appearance of the organs respond to their specific functions. Therefore, we can consider them as two sides of the same coin . 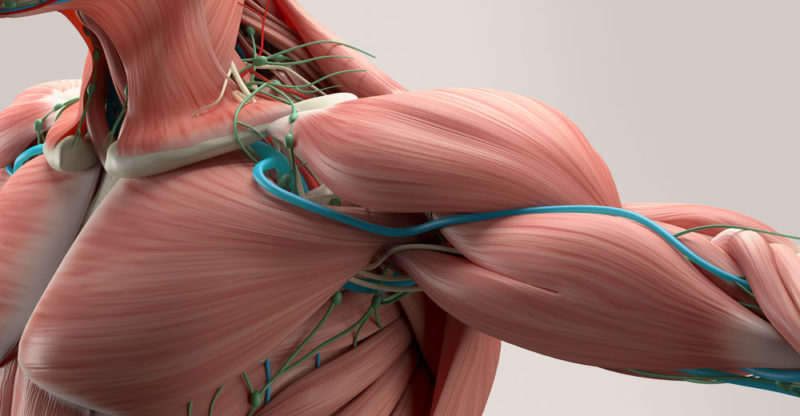 The human anatomy allows us to visualize the unique characteristics of our biology.

Human anatomy is an approach to anatomy that specifically addresses the human body. It is relatively similar to animal anatomy , in the sense that the body of all living beings can be organized into hierarchical and interrelated systems, such as the immune , cardiovascular, digestive, etc.

On the other hand, human anatomy allows us to visualize the unique characteristics of our biology , such as those concerning the brain , the most powerful of all those that exist in nature. Human anatomy is also central to any type of medicine, since to treat the human body it is necessary to know it first.

Animal anatomy is also a specific field of general anatomy, which is interested in the anatomy of animals, different from the human one. In this sense, animals being much more diverse and varied than human beings, it is a much more vast and complex approach.

It can specialize in animals of any type: from insects , reptiles and birds , to mammals with which humans share the greatest number of characteristics. Logically, it is a perspective of interest to zoology and veterinary medicine. 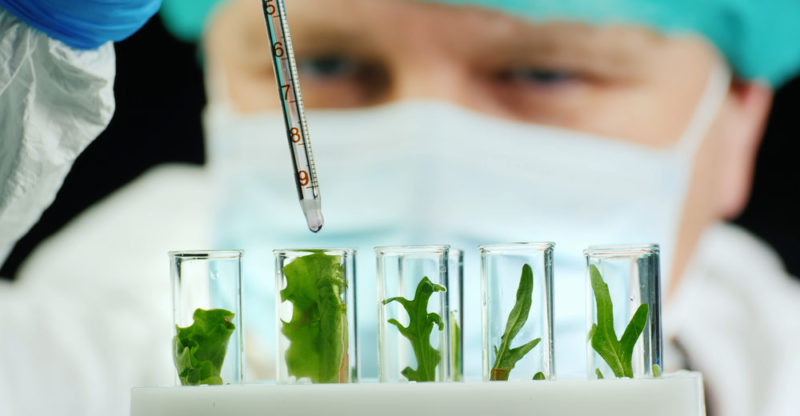 Plant anatomy tries to understand the interior of plants.

Just as there is an anatomical approach towards animals, it is possible to find an equivalent in botany, which is interested in the description of the different types plants : trees, shrubs, etc . In principle, this perspective is like the others: it tries to understand the interior of the body of plants , to know how they work.

Why is anatomy important? 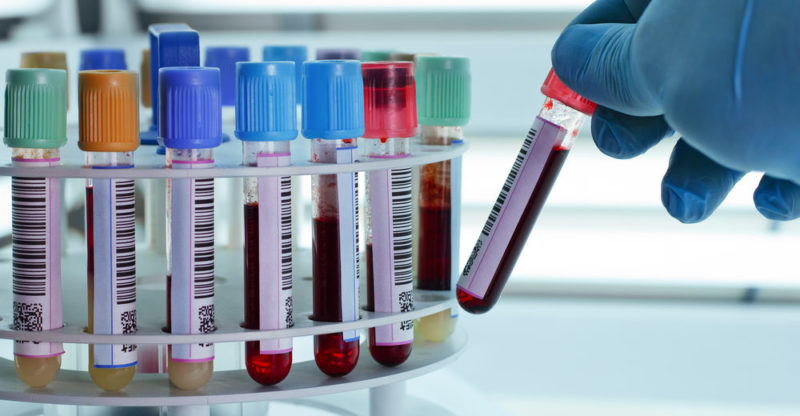 The search for a cure for diseases is based on anatomy.

Anatomy is one of the pillars of medicine, biology and other sciences derived from these. This is because the knowledge of one’s own body and the body of other living beings is the basis of many forms of their manipulation or our interaction with them.

To them we owe in the first place the understanding of the normal functioning of the human body and other living beings. But in addition, the search for a cure for diseases and the solution of specific ailments is based on it.

It is also essential for sciences focused on the functioning of a specific organ. For example, it is used in cardiology ( heart ) , gastroenterology ( digestive system ), pneumonology (lungs), etc.