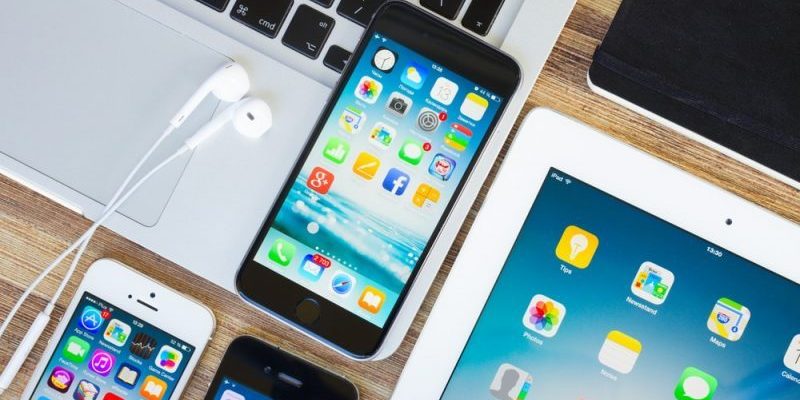 Acknowledgments to the Apple company

Criticism of the Apple company

We explain what Apple is, who its founder is and its main products. Also, what are its features, advantages and mor

It is popularly known as Apple to the American multinational company Apple Inc. , dedicated to the design, manufacture and marketing of electronic and software products , as well as the online services (through the Internet ) that concern them.

It is a company based in California (United States) and a European branch in Cork (Ireland) and whose range of products has gained a particular niche in the area of technological gadgets through its common aesthetics, intense marketing and alleged alternative to other hegemonic companies like Microsoft.

At present , Apple’s main products enjoy wide popularity worldwide, particularly in relation to music players , personal computers, tablets, telephones, smart watches and a whole network of software that ranges from operating systems, management programs multimedia (such as iTunes) or professional editing suites. It is a leading company in technological and computerized innovation .

Apple has about 80,000 employees worldwide and an asset margin of more than $ 218 billion, with annual revenue exceeding $ 182 billion.

It is one of the business giants in the area, with four well-known subsidiaries : Anobit, FileMaker Inc., Beats Electronics, and Braeburn Capital. 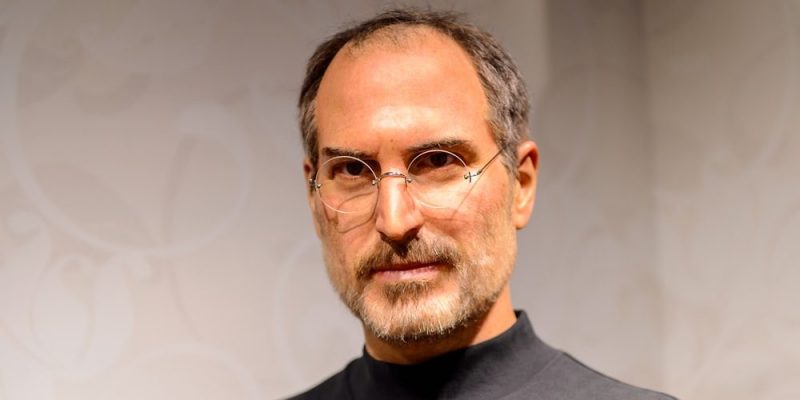 The Apple Computer company was created on April 1, 1976 by Steve Jobs , its founding genius Steve Wozniak and investor Mike Markkula, as a result of the unprecedented success of its first and rudimentary computer model, the Apple I. This model was followed by the Apple II and that by the Apple III and Apple Lisa, all great failures. The resounding success came with the Macintosh.

The growth of the company was such that Jobs could not retain control forever , and was gradually pushed aside by John Sculley, the CEO hired by Jobs himself two years earlier.

Jobs attempted a “coup” to regain control of the firm , but it failed and he was removed from his administrative duties. In 1985 Jobs resigned from the firm and founded NeXT Inc. 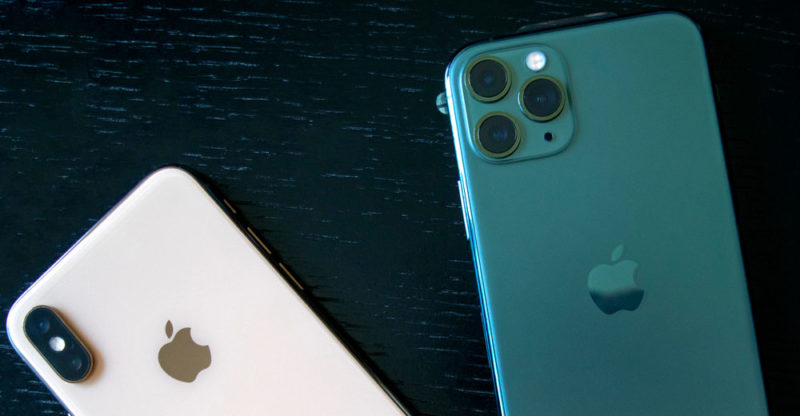 Apple’s first catchphrase was “Byte into an Apple.”

Since the appearance of the Macintosh, the Apple logo has been, logically, an apple . This is shown today in color (or monochrome) and with a slight bite on the right side, as well as a leaf on the stem. Initially the logo showed Isaac Newton , referring to the famous episode of the apple falling on his head.

Hence, the first slogan of the company was “ Byte into an Apple ” , referring to the bite ( bite in English) and playing with its namesake byte , the measure of information capacity.

Then would come games with the use of the letter “i”, typical of its range of products (iPod, iTunes), in slogans such as “iThink” (I think) and in recent years, as a result of the success of the iPhone, ” Hello ”(hello) became a common phrase to the company . Its aesthetic, in any case, tends to be minimalist and simple. 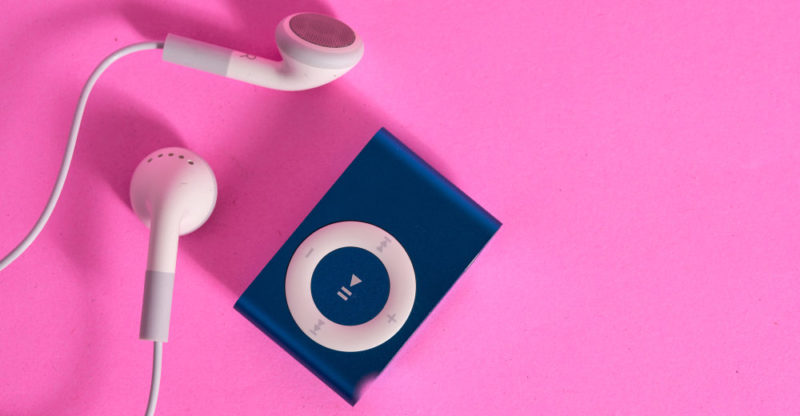 The iPod is a music player managed by iTunes software.

The main Apple technology products today are the following: 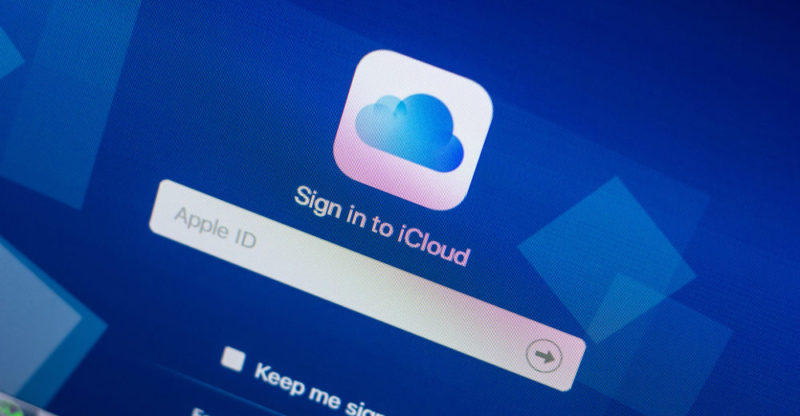 iCloud allows its users to backup information on the Internet.

Apple’s main products in the software industry are:

Apple also designs its own operating systems to manage its computers and gadgets or devices , which are known for their minimalist, consistent aesthetics and high performance compared to less expensive brands. Some of these operating systems are: Classic, MacOS, Mac OS X Server, iOS, tvOS, and watchOS. 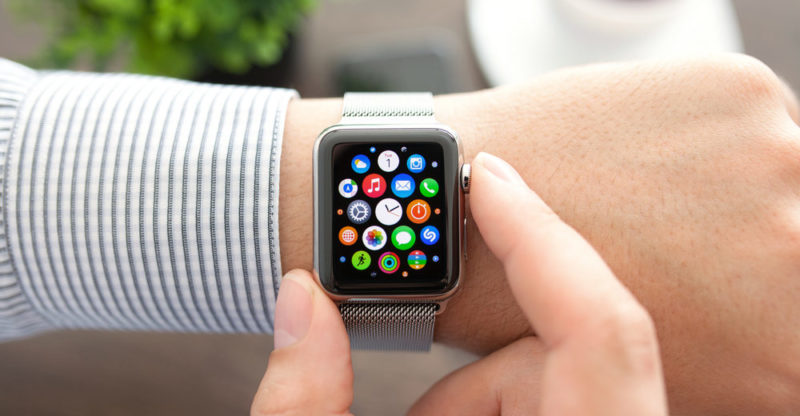 Apple operates on much more secretive and exclusive terms.

Compared to its competitors (whose products tend to be cheaper), users appreciate the simplicity and minimalist , sleek, and intuitive design of Apple products.

Also its high performance and its immunity to viruses , since Apple software operates in much more tight and exclusive terms than, for example, IBM.

It may interest you: Computer viruses .

Apple’s main competition in several of its technological branches, especially those related to computing, is the American multinational company Microsoft , founded by Bill Gates and Paul Allen in 1975.

In other areas, such as telecommunications and cell phones, companies such as Nokia, Sony, Samsung and Motorola are also strong commercial competitors.

Acknowledgments to the Apple company 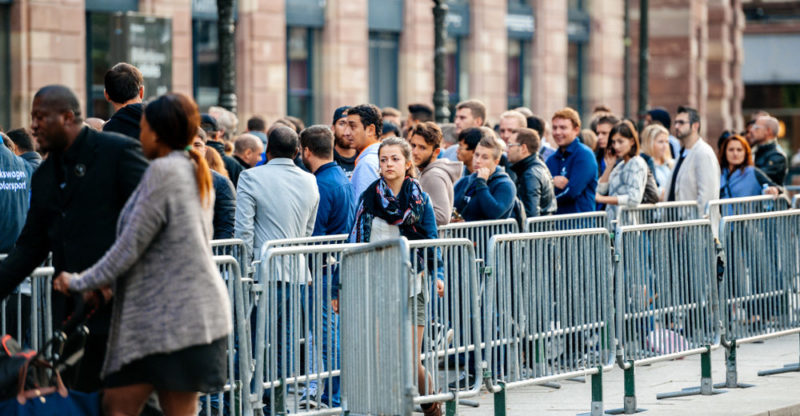 The popularity of Apple products is indisputable when events such as the long lines of shoppers waiting days before the launch of a new iPhone at the door of the store occur (even couples have celebrated their marriage while waiting).

Guy Kawasaki, a well-known evangelist, has called it “the brand of fanaticism”, due to the fury it causes among his followers.

To this should be added its powerful marketing campaign , unusually artistic and creative, extremely successful among the most avant-garde and educated sectors of the population .

Criticism of the Apple company 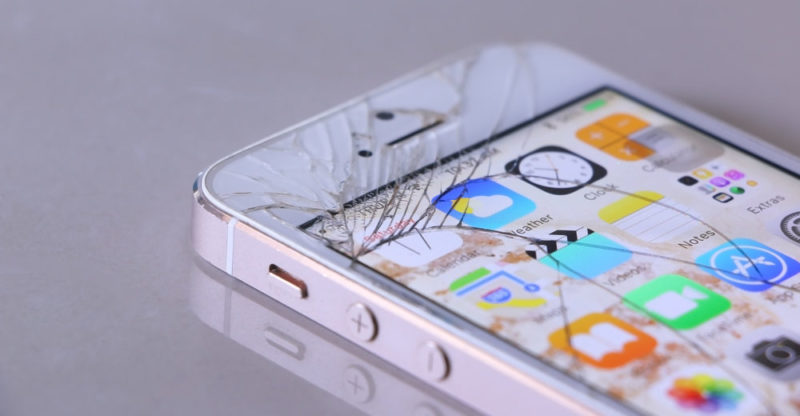 Apple has been involved in numerous scandals, which have to do with: