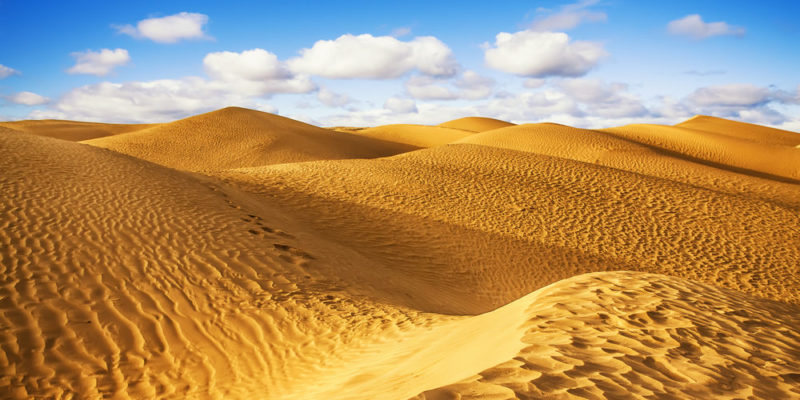 What is arid climate?

Characteristics of the arid climate

We explain what the arid climate is, its characteristics and classification. In addition, how is its flora, fauna and its human populations.

What is arid climate?

The arid climate is a type of climate that is characterized by low rainfall , less than 300 millimeters a year, and that usually extends in areas with little vegetation and with a dry climate, in regions close to the tropics. The temperature between day and night is usually very contrasting.

Characteristics of the arid climate

The arid climate is characterized by: 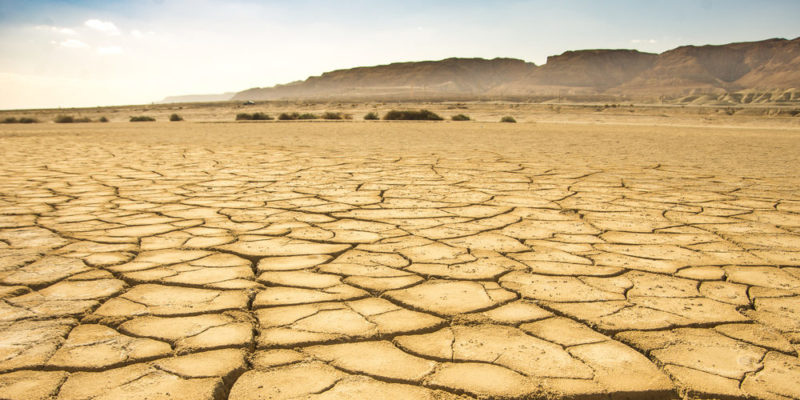 The types of arid climate are: 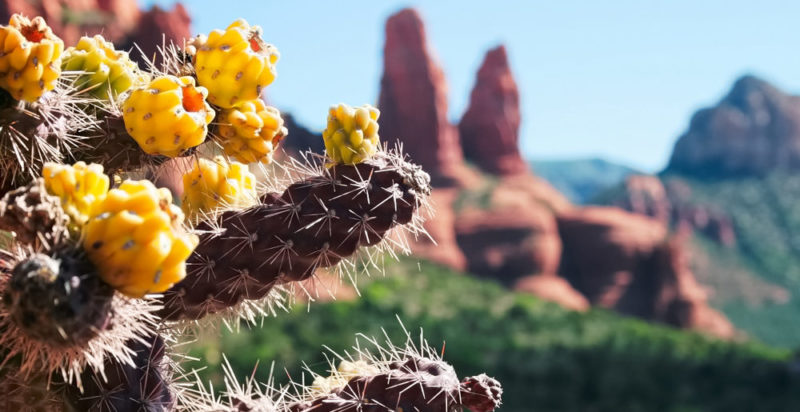 The flora of regions with arid climates is usually scarce and widely dispersed due to low rainfall, such as shrubs, thorny plants and bushes. 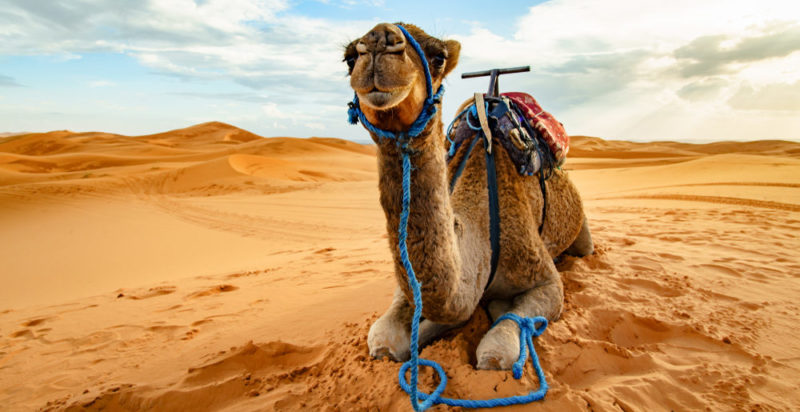 The camel is one of the typical animals of the arid climate desert.

Wildlife arid climate regions is generally poor and unvaried , such as snakes, lizards, beetles, scorpions, spiders, ants , vultures, birds of prey and some mammals such as camels, dromedaries, foxes , jackals and mice. Due to harsh temperature conditions, water shortages and the difficulty of finding food, animals often migrate or hibernate during the winter.

The human population is not abundant in the arid climate regions. However, there are some permanently established peoples , such as the Kalahari Bushmen in Namibia in Africa and the Tuaregs in the Sahara in North Africa.