Art In Romanticism: What It Is, Types And Characteristics 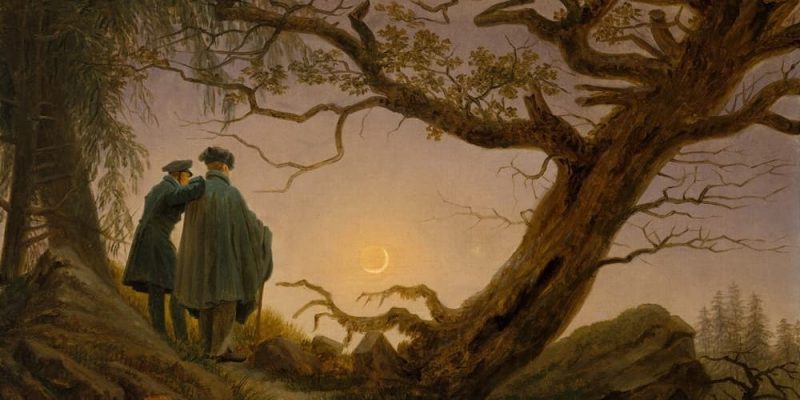 Origin of the term Romanticism

Recovery of the medieval

Exaltation of the individual

We explain everything about art in Romanticism and how its history was. Also, what are its general characteristics and some examples.

It is known as Romanticism to an artistic and philosophical movement that emerged in Europe at the end of the 18th century. It was a reaction to the prevailing paradigms of rationalism and Neoclassicism that the Enlightenment brought with it .

Romanticism  opposed faith in human reason and the orderly spirit of the time , which held more or less fixed and rational rules for art and thought . On the contrary, he valued subjectivity and human feelings, creative freedoms and genius, that is, originality.

This movement was fundamental in the cultural history of the West and with the passage of time gave rise to new movements, especially musical, pictorial and literary. Their values were revived and pushed to the limit in the 20th century , with surrealism . However, its mark still remains in our way of conceiving art, life , passions and love . 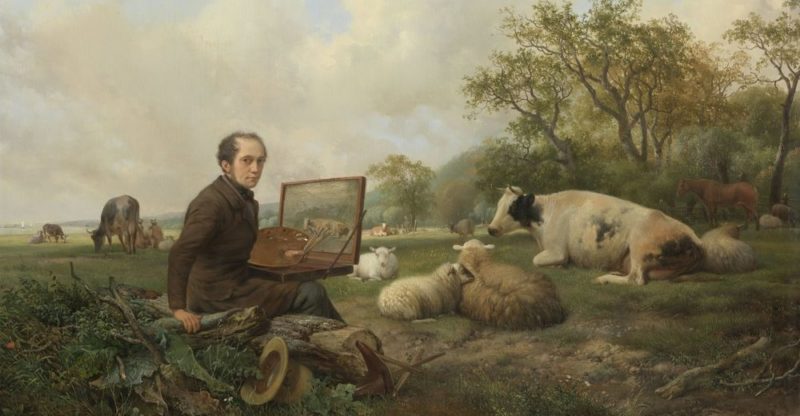 Romanticism is the first cultural movement that covered the whole of Europe.

It was so successful that soon spread throughout the West whole self , including the Americas .

It is considered the first cultural movement to cover Europe in its entirety . Its heyday came later, roughly between 1800 and 1850.

The origins of the ideas of Romanticism date back to the French Revolution and the idealism of freedom , fraternity and equality that drove it.

It also dates back to the pre-romantic movement that emerged in the 18th century . This was opposed to the regulated and conventional world of the Enlightenment and Neoclassicism prevailing in the art academies.

In this sense, it was also closely linked to strong nationalist sentiments , which saw enlightened cosmopolitanism as a threat.

Origin of the term Romanticism

The term “Romanticism” was first used at the end of the 18th century , when literary critics August and Friedrich Schlegal wrote their Romantische Poesie (“Romantic Poetry”).

From then on, the name became popular in Europe and was taken over by the movement’s own artists . Even the English romantic William Wordsworth argued that they opposed “the romantic harp” to “the classical lyre.”

Recovery of the medieval 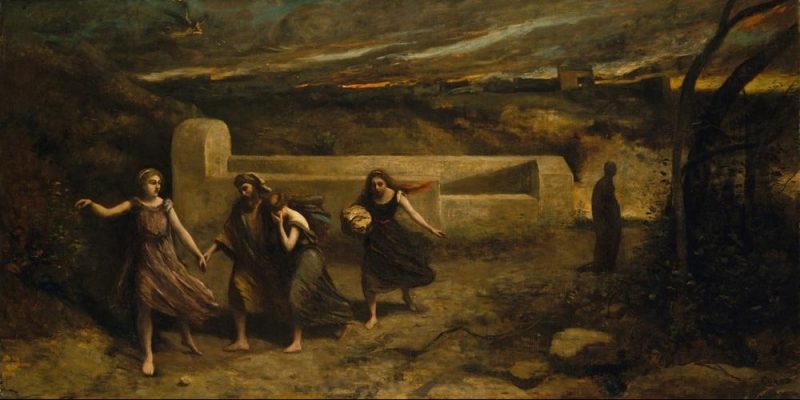 In Romanticism Christian themes reappear, such as the flight from Sodom.

During the Enlightenment, the values and forms of Classical Antiquity had resurfaced , in a movement called Neoclassicism. For the romantics, part of the reaction to the Enlightenment was to value what that movement had rejected: medieval culture .

Thus, the medieval imaginary and national folk traditions were returned, but also Christian themes and sentiments. With them, nostalgia for lost paradises reappears .

Exaltation of the individual

Instead of the rational, objective, and logical world of the Enlightenment, Romanticism exalts the individual and the subjective. This is how genius, feelings and the entire unconscious world of the human being appear as values , such as dreams, instincts or mysticism.

It sought to express individuality through originality , which was valued more than tradition. That is why the unfinished, imperfect and open work was also preferred over the finished and perfect work.

Within the subjective experience , suffering and passions are also highlighted , which were a powerful and overwhelming aspect of human nature. Fiery and irrepressible loves are told, tragic and irremediable stories, with the presence of supernatural or religious entities. 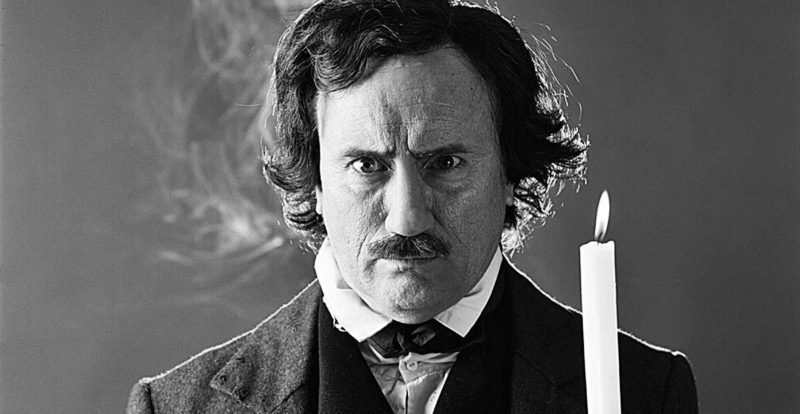 Edgar Allan Poe was one of the authors of Gothic fiction.

Romanticism was a revolution in letters . They ventured into new genres such as the gothic or horror novel, the adventure novel and the historical novel. In addition, legends , traditional stories, and medieval genres such as ballads and romance were recovered .

The writing of memoirs and autobiographies was also spread , as well as pictures of customs. In poetry the liberation of language from classical standards was sought .

The most cultivated genre was the theater , in which nationalist sentiments were imprinted and nurtured by the popular imagination . The dramatic genres of the melologist or romantic drama were born, in which prose and verse are mixed, and does not respect the Aristotelian dramatic units.

This renewal of expressive forms had long-term effects, since it laid the foundations for the fertile post-romanticism and modernism of Latin America.

Musical romanticism begins in Germany with Ludwig van Beethoven . His work inaugurates a sense of music as an art that expresses through sounds the wide range of human feelings. He developed novel, dramatic and imaginative compositions, with an emphasis on epic rhythms and nationalistic themes. 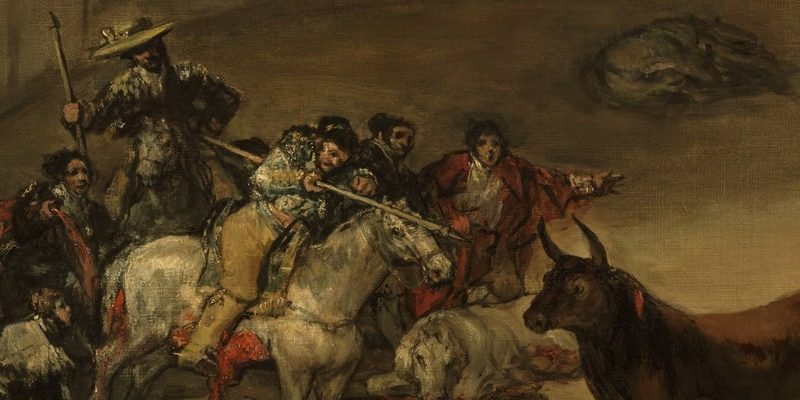 Painters like Goya represented the social reality of nations.

Romantic painting abandons classical motifs to engage with the political and social reality of nations . It is an art inspired by the ideals of the French Revolution of 1789. The recovery of folklore and national traditions was also imposed.

Romantic painting lasted for almost a hundred years, during which three great periods were distinguished: 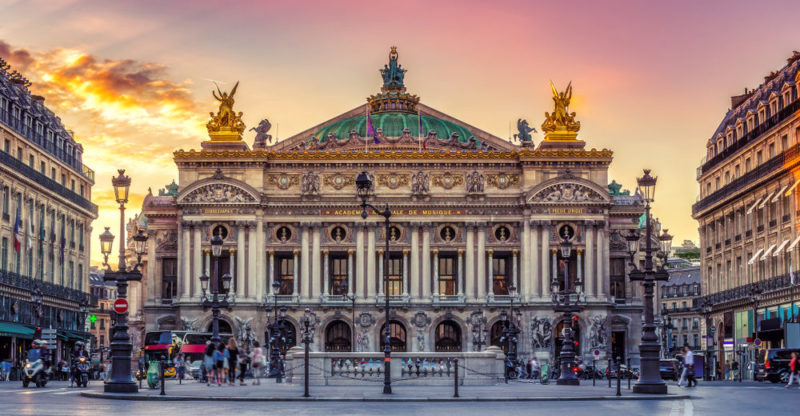 Works by Charles Garnier reflected the taste of the new French bourgeoisie.

In France, on the other hand, the works reflected the tastes of the new bourgeoisie, fruit of the Revolution , which adopted the train as the main symbol of modernity. Its main cultists were Charles Garnier (1825-1868) and Eugène Viollet-le-Duc (1814-1879).

Some of the most important of the art of Romanticism are: 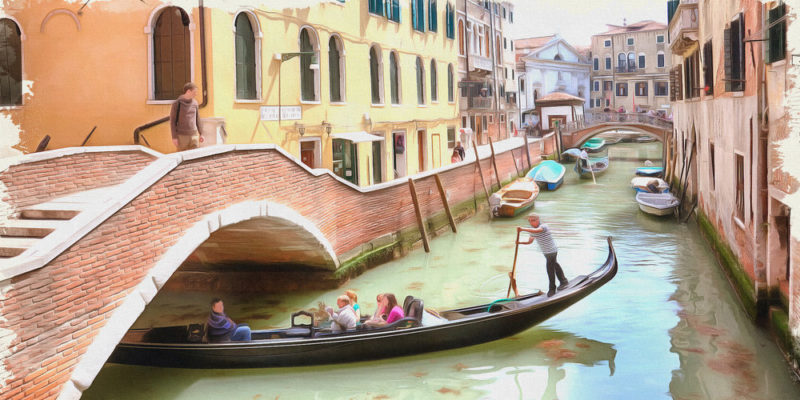 Romanticism lasted until the middle of the 19th century and left a deep and indelible mark on the culture of the West. Eventually, their forms gave way to other artistic movements of similar interests.

At the beginning of the XX these interests were retaken by the Vanguards . This new artistic movement also defended creative freedom and the unconscious aspects of art.