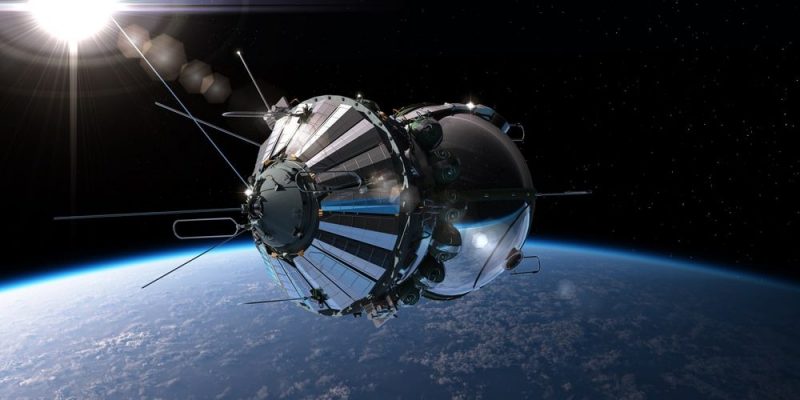 What are artificial satellites?

The first artificial satellite and the space race

We explain what artificial satellites are and the types of satellites that exist. Also, what are its general characteristics and functions.


What are artificial satellites?

The purpose of these satellites is to obtain certain useful information about the celestial body or natural satellite that they observe. The satellites that orbit the planet Earth are used to improve telecommunications , since they broadcast signals and allow the operation of telephones , the Internet and digital television . They are also used to generate weather reports and obtain information on the earth’s surface.

Satellites are launched into space and must pass through the Earth’s atmosphere and achieve orbit around a celestial body , which is usually the Earth. Once there, they must follow a certain route depending on the objective they have. The satellites have an energy recharge that allows them to extend their useful life. However, after power depletion, the satellite is discarded into outer space as space junk.

The first artificial satellite and the space race 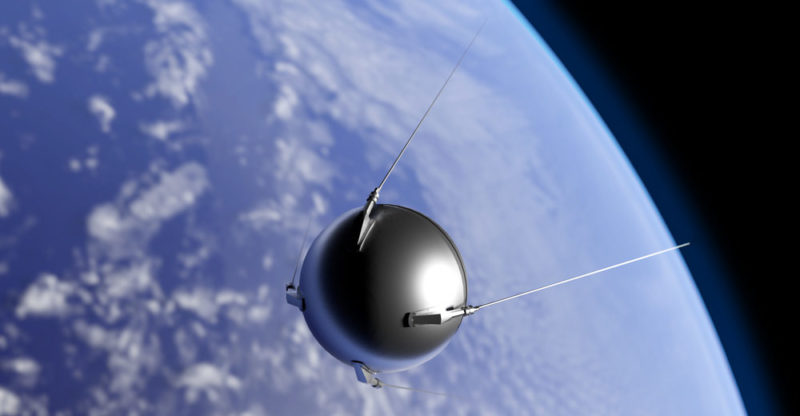 The first satellite was made by the Soviet Union.

The first space satellite was launched in October 1957 by the Soviet Union and was called Sputnik I. His goal was to collect information about the highest layers of the atmosphere.

This occurred within the framework of the space race that began in the mid-1950s , between the United States and the Soviet Union, whose objective was space exploration with the development of satellites and the sending of human beings into space. The United States managed to send its first artificial satellite, called Explorer I , in 1958 and one of its greatest successes was the discovery of the Van Allen belts.

Subsequently, other countries managed to place artificial satellites in Earth’s orbit. It is believed that there are currently almost 5,000 satellites orbiting the Earth and more than half are already inactive and constitute the so-called space junk.

Due to the scientific development and the necessary financial support, few countries in the world sent satellites into space. Those who lead the list of shipments are: Russia, the United States, France , Japan and China . 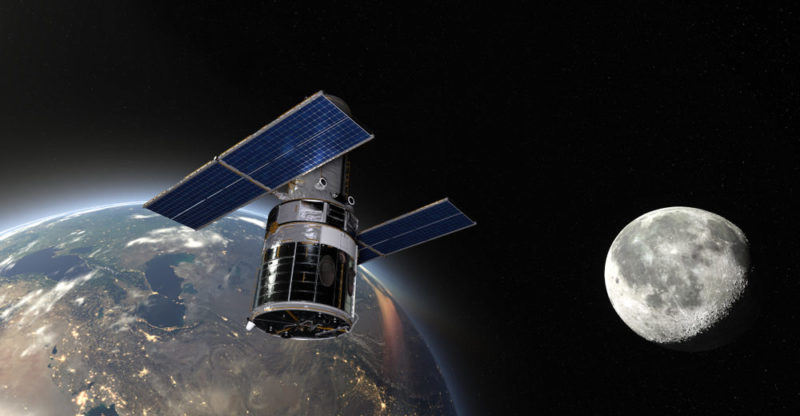 Satellites do not have flashing lights or make noise.

The main characteristics of artificial satellites are: 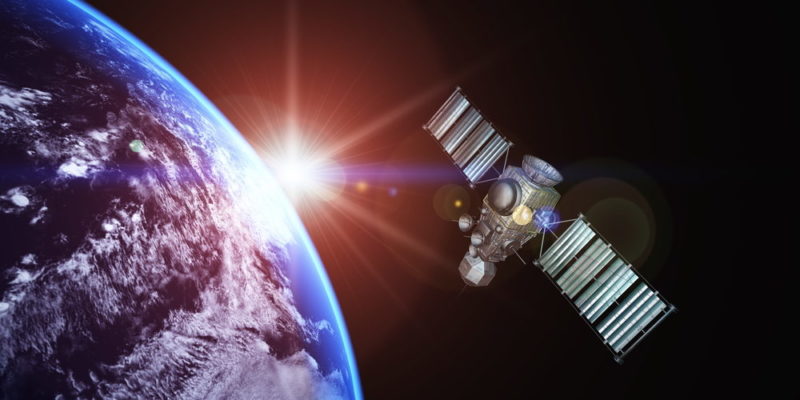 Satellites can be classified according to two main criteria:

According to its purpose:

According to the type of orbit: 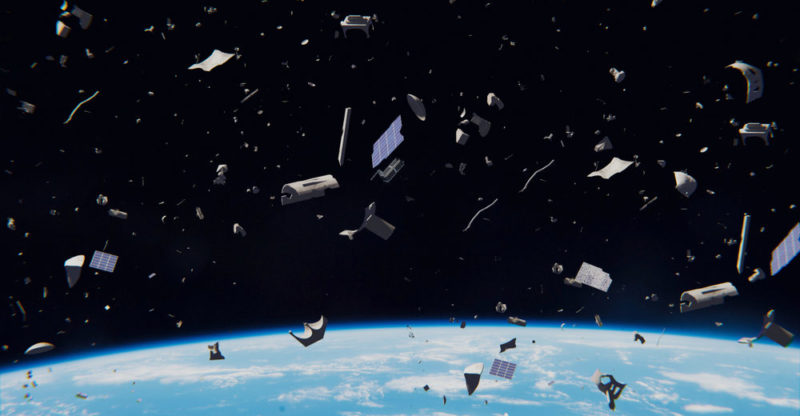 A satellite can disintegrate and enter the atmosphere.

After its useful life or the collection of necessary data, an artificial satellite can be left orbiting a celestial body without any use . Therefore, it is said to become space debris.

Space debris is often a risk to spacecraft launched from Earth into space, because these loose satellite debris can damage or destroy them.

If the satellite is low, it can disintegrate and enter the Earth’s atmosphere in pieces.

Artificial satellites that manage to position themselves in Earth’s orbit are essential for the development of the human species and life in society . They are used both in the field of scientific research and development, as well as in telecommunications and meteorology .

On the one hand, satellites are used for scientific research since many of them are sent into space with the aim of exploring other planets or bodies and detecting meteorites . In addition, they allow observing life on Earth and studying phenomena such as deforestation , different types of relief , sea level , pollution and exploring inhospitable regions or regions difficult to access for humans.

Satellites are essential to obtain useful information, such as climate data at a specific point on the planet or that necessary for the preparation of maps. They are also responsible for the development of GPS-type technology that allows knowing the almost exact position of any object on the earth’s surface.

Artificial satellites are of great importance in the field of telecommunications because they transmit messages and information from one point on the planet to another . Communication satellites send and receive signals that allow the development of technologies and means of communication such as television, radio, cell phones and the Internet.

Unlike artificial satellites, which are created by humans, natural satellites are those that exist naturally in space .