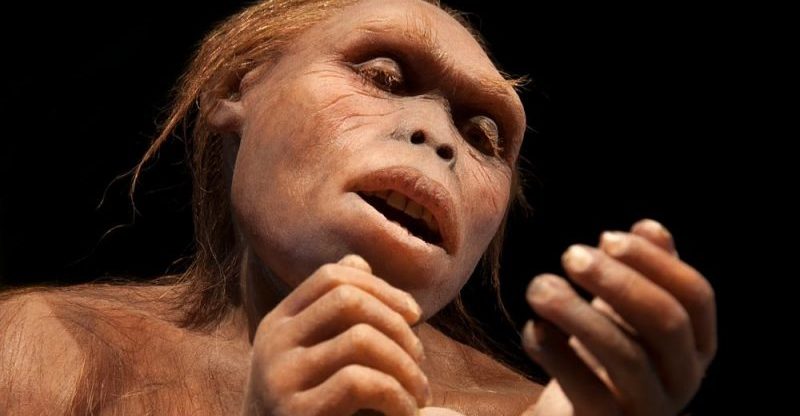 The Australopithecus in human evolution

We explain what Australopithecus is, where it originated and what its characteristics are. Also, how was their feeding and extinction

Australopithecus or Australopithecus is called an extinct genus of hominid primates , within which up to seven different species have been recognized, which inhabited prehistoric Africa about 4.4 million years ago.

They are extremely important species for the study of human evolution , since they are the first bipedal primates, that is, to walk on their hind legs, instead of on all fours, as happened in species accustomed to life in trees. and as many primates still do today.

The species that make up the genus Australopithecus arose in the south of the African continent ( hence its name: austral, “southern” and pitekos , “ape”). Judging by the locations of their fossil finds, they lived in what is now the territory of Ethiopia, Chad, Kenya, Tanzania, and South Africa. 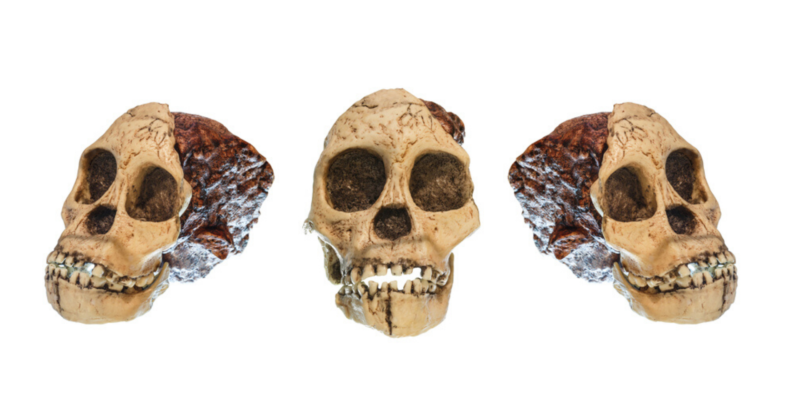 The Australopithecus skull was 35% less than modern humans.

This genus of primates already presents a huge difference in skull material compared to the apes: it had the vertebral column directly inserted at the base of the skull , which confirms that it was designed to stand up on the hind limbs.

However, their brain was still very similar to that of apes , 35% smaller than modern humans (500 ml). In addition, their skulls were elongated, with a sunken chin and large jaws.

Australopithecines had long , robust arms , similar to those of apes, indicating that they combined their movement on the lower extremities with climbing trees or climbing between branches.

They were small and slender, measuring between 1.20 and 1.40 meters tall . Sexual dimorphism in their species was quite pronounced, the male being able to reach 50% larger than the female. 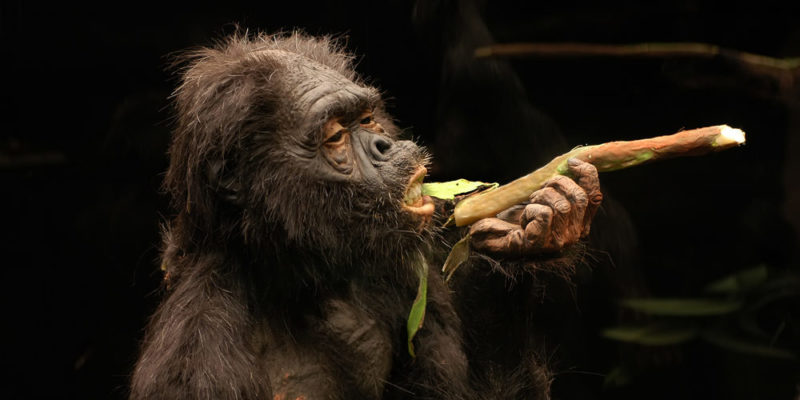 Australopithecus fed on carrion, fallen fruit, and other resources.

The jaws of these species had teeth with dense enamel like humans , but at the same time molars and canines similar to the apes, which suggests that they could have been omnivores .

Their ability to stand up would probably have allowed them to survive land travel long enough to feed on carrion, fallen fruit, or other resources away from trees.

It is probable that the Australopithecines lived in the oases of the African savannah , where there were still trees and an abundance of food, but not too much, otherwise the need to descend from the trees and learn to walk upright is not explained.

It is possible that the latter gave them the definitive advantage to be able to migrate , access other less populated food niches, or anticipate predators in the African grasslands, by raising their gaze above. 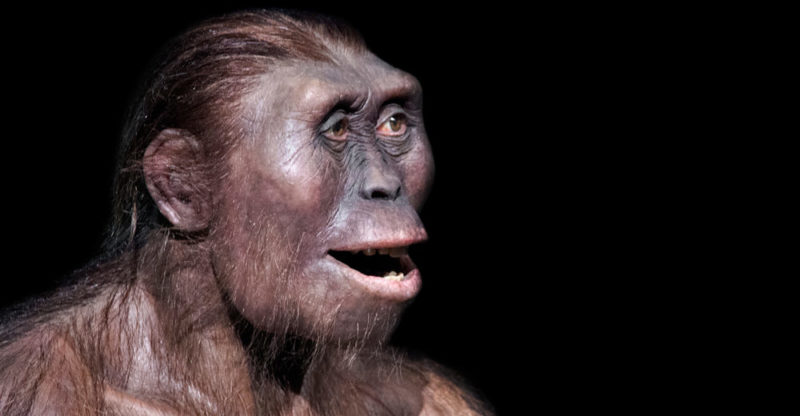 Seven species of Australopithecus are known, among which a significant margin of differentiation could occur. These species are: 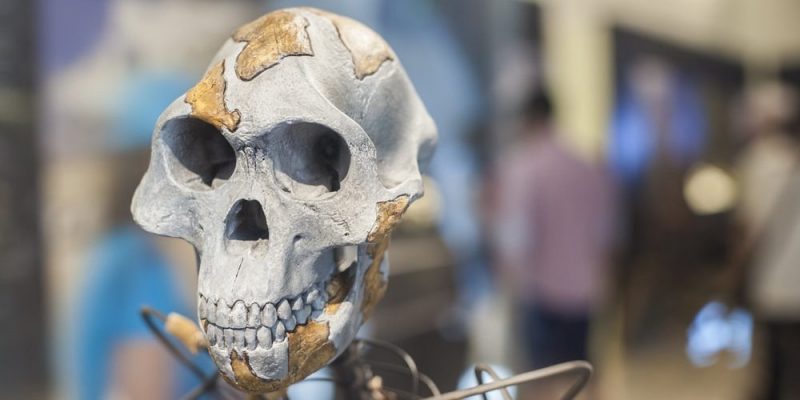 Lucy is in the Archaeological Museum of Madrid.

Lucy is the name of the most well-preserved Australopithecus afarensis fossil on record . They found it in Ethiopia, in November 1974, scientist Donald Johanson and his team were working in the region.

Some studies on the preserved 40% of its skeleton determined that it died when it fell from a tree of at least 12 meters , which confirms certain suspicions regarding the tendency of the species to return to the heights to take refuge from predators at night. Lucy was just 1.27 meters tall and weighed 27 kg. It is known that he had children, but not how many.

The disappearance of australopithecines from the planet took place around 2 million years ago . Probably due to competition with the genus Homo, whose first species were Homo habilis and Homo rudolfensis .

The Australopithecus in human evolution 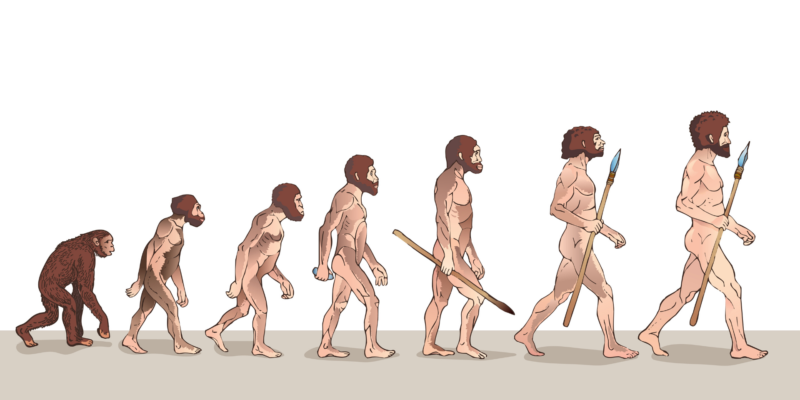 Australopithecus gave way to the first species of the genus Homo.

The importance of australopithecus in the study of human evolution is key. It was the first bipedal primate , which inaugurated the possibility of walking on the lower limbs and thus freeing the upper limbs for a whole series of complex tasks.

In addition, one of the species of this genus gave way to the first species of the genus Homo , in which the much later Homo sapiens is inserted . Seen this way, the australopithecines would be our remote ancestors.