Avant-Garde: What it is, Movements, Authors and Characteristics 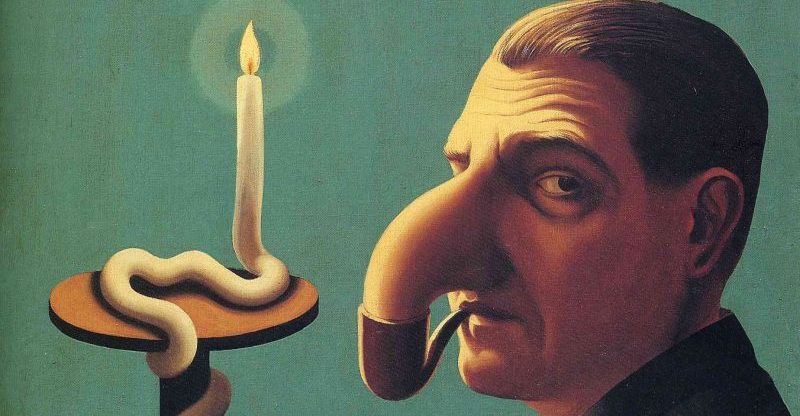 Historical context of the avant-garde

We explain what avant-garde is, when it emerged and its characteristics. In addition, the movements that he developed, his works and main authors.

Avant-garde is a set of diverse artistic movements that emerged at the beginning of the 20th century , in a very convulsed context at the political, economic and social level. It had its greatest development in Europe (especially in France ) and, later in Latin America (especially in Argentina and Mexico ).

The term vanguard (of military and political origin) means “advanced guard” . It began to be used as a metaphor for the cultural attitudes of the late nineteenth century, especially the literary and artistic currents, which confronted the current established order.

The avant-garde represents an art impregnated by radicalism and political, social and aesthetic criticism, which is why socialist , anarchist , communist and apolitical ideologies were frequent among avant-garde artists.

The artists, their ideas and their diversity of styles, were accepted collectively among the avant-garde, as a shield against the rest of orthodox society . The avant-garde refers to a group, not just an innovative individual.

Historical context of the avant-garde

The avant-garde emerged at the end of the 19th century in the midst of a religious, philosophical and cultural crisis that unleashed the discrediting and destruction of various traditional signs and values .

At the beginning of the 20th century, the great tensions between the countries of Europe were due to the First World War (between 1914 and 1918) and the emergence of socialist ideologies that gave rise to the Soviet Union (1917) . 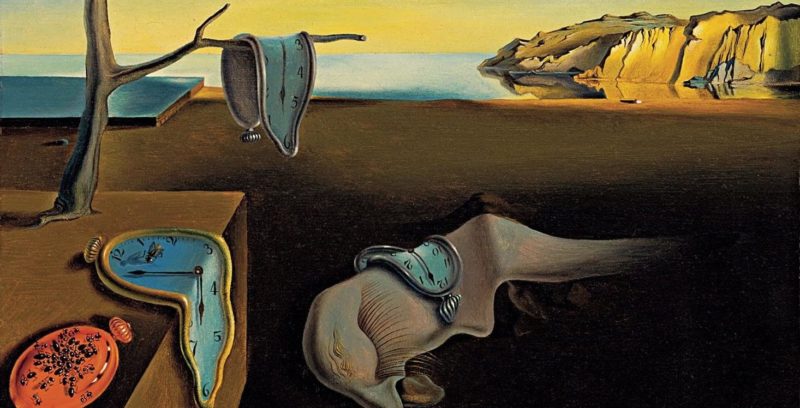 The avant-garde established a turning point between art and culture.

Avant-garde artists sought to challenge the limits imposed by tradition . The unprecedented development of science and new technologies had a great impact on the works.

The rule was experimentation with new notions of beauty and ugliness . The artists were nurtured by the lifestyle of the metropolis and its fast pace, psychology and taboo subjects outside of art .

The avant-garde grew driven by the development of print media , and established a turning point between art and culture , through the liberation of the creative spirit.

The avant-garde manifested itself through different artistic expressions such as painting , literature , sculpture , music and architecture . Among the main avant-garde movements, the following stand out: 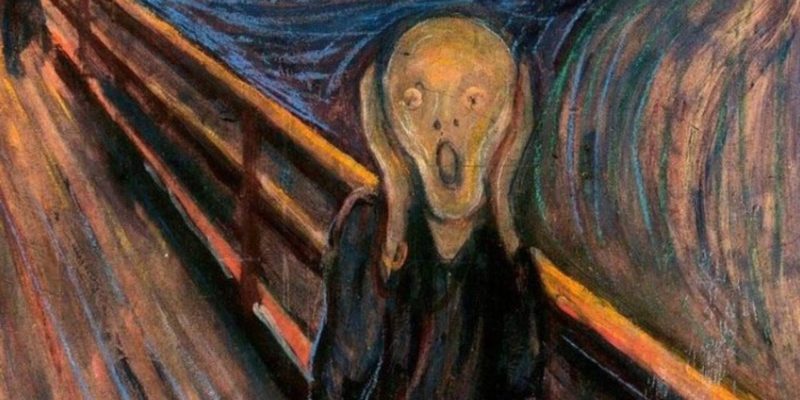 El Grito is an expressionist painting that was painted by Eduardo Munch.

Some works and their authors that are representatives of avant-garde painting are:

Some works and their authors that are representatives of avant-garde sculpture are:

Some works and their authors that are representatives of avant-garde literature are: