What was the Aztec civilization?

Origin of the Aztec civilization

Characteristics of the Aztec civilization

Social organization of the Aztecs

Contributions of the Aztecs

We explain everything about the Aztec Civilization, its origin and its main characteristics. In addition, their social organization and their contributions.

What was the Aztec civilization?

The Aztec civilization was a prosperous Mesoamerican people that settled in the central and southern territory of present-day Mexico City , between 1345 AD. C. and 1521 d. It became the dominant culture of the region until the arrival of the European conquerors.

The Aztecs, also called Mexica, were one of the main pre-Columbian civilizations , along with the Olmec , Toltec and Teotihuacan cultures . They reached their maximum expression under the condition of empire that lasted until 1521 AD. C., after the beginning of the war against the Spanish conquest.

Origin of the Aztec civilization 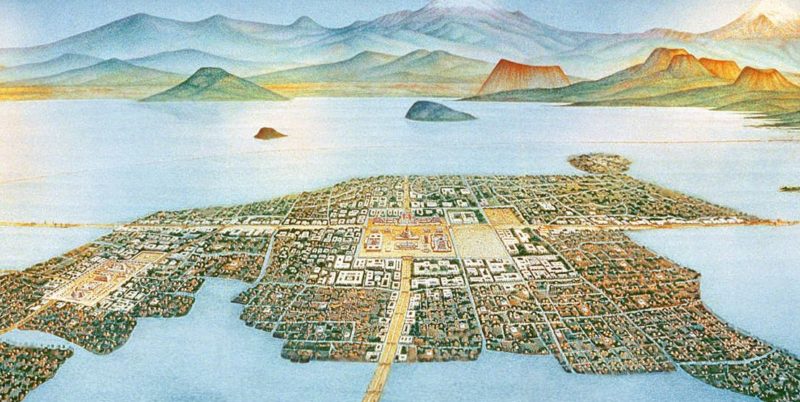 The Aztecs came from a mythical place called Aztlán.

The origin of the Aztec people is somewhat uncertain, but traces of their tradition suggest that they were hunters and gatherers on the northern Mexican plateau before they reached the Mesoamerican region around the 12th century AD. C.

The term “ Aztec” , from the Nahuatl language, meant “people who came from Aztlán.” The Aztec people left Aztlán and wandered for several years before permanently settling in the territory of present-day Mexico City and its surroundings.

They settled on islands on Lake Texcoco and from 1325 AD. C. founded the city of Tenochtitlán, which became its main center. They formed alliances with the neighboring states of Texcoco and Tlacopan until they became the dominant power in central Mexico.

Aztec rule was based on military performance and war that allowed the advancement of culture to become an empire. The town was administered by the priestly and bureaucratic classes of society .

The formation of the Aztec empire arose after the alliance between three great cities : Texcoco, Tlacopan and Tenochtitlán. Through military centralization, the Aztecs achieved the coexistence of the three cultures that had some differences between them.

In addition to military despotism, the basis of Aztec success was its remarkable system of agriculture which consisted of intensive cultivation of all available lands along with elaborate systems of irrigation and reclamation of wetlands.

Characteristics of the Aztec civilization 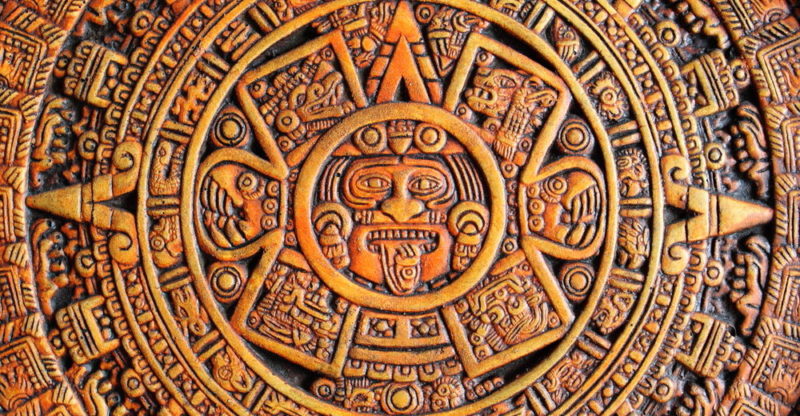 The colossal Stone of the Sun represents the great Aztec development in astronomy.

Social organization of the Aztecs 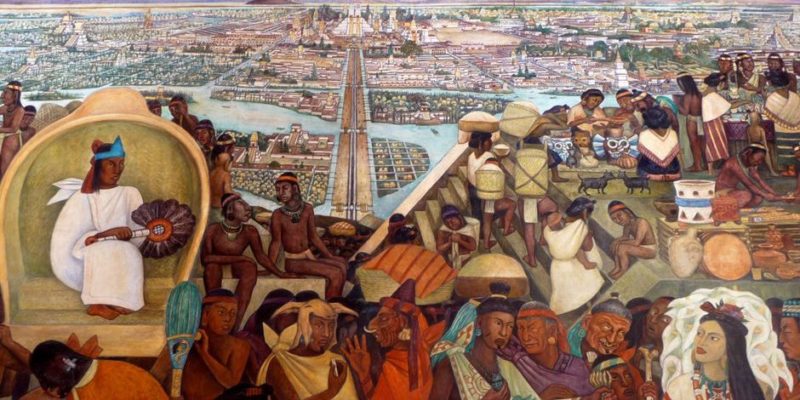 Aztec society  was made up of castes headed by a priestly nobility who also led the military class. The rest of the town considered commoners (also called macehualtin ) carried out the heaviest tasks in both agriculture and construction.

There were clans made up of families of common descent , who held vast communal lands, an internal government, and a training school for young warriors. These groups were called calpulli, which meant “big house.”

The calpullis were a complex social unit that emerged from the union of various Nahua communities that shared a bond with an ancestor (it used to be a tribal god). The city of Tenochtitlan was divided into four sectors and each one had several calpullis.

Contributions of the Aztecs