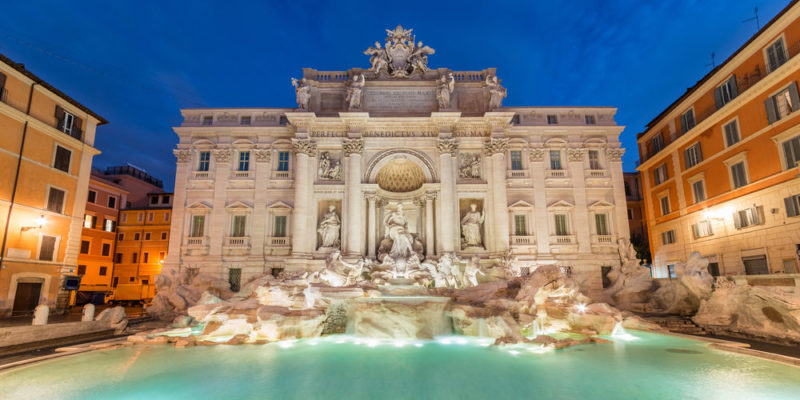 What is the Baroque?

Origin of the baroque

We explain what the baroque is, the topics it covers and what its different arts are like. Also, what are its characteristics and authors.

What is the Baroque?

On the one hand, the baroque was a period in the history of culture in the West , which spanned the seventeenth and early eighteenth centuries, with variations depending on the historical process of each country. In addition, it was an artistic style engendered by the paradigm shifts of the time, which had an impact on painting , sculpture , architecture , music and literature .

In historical terms, the baroque was born in a time of religious and political tensions : between Catholic and Protestant countries, between absolutist and parliamentary monarchies . It took place in Western Europe and its American colonies. In artistic terms, it was an intermediate moment between Mannerism and Rococo .

Origin of the baroque 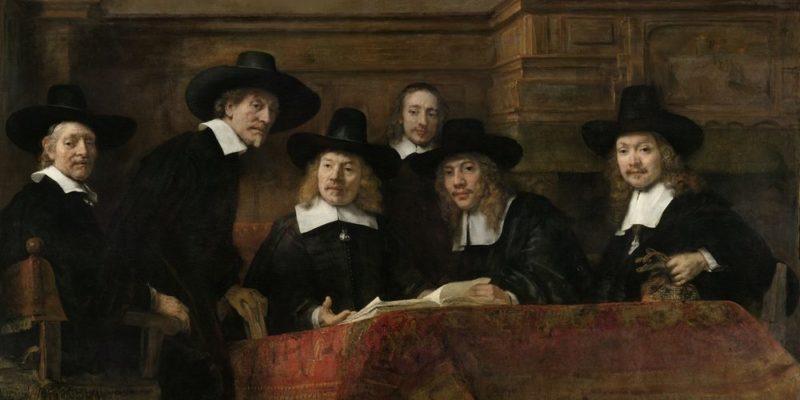 For a long time, the baroque referred to the ornate, deceptive and capricious.

The baroque was born in Italy during the period known as Seicento . Initially the name was used to refer to a certain ornate, bombastic, excessive artistic style.

For a long time it was used in a derogatory way , to refer to something ornate, capricious, deceptive.

According to some theories, the name comes from the word used in Portuguese for pearls that exhibited some deformity or irregularity (“barruecas”, in Spanish).

After the 19th century, the term was revalued and since then it is used to refer to this period and also to any artistic manifestation that contradicts the values of classicism .

Throughout these 170 years, art gained in refinement and decoration, cultivating a taste for the anecdotal, the surprising, for the effect and illusions . These characteristics are often interpreted as a more raw confrontation between the artist’s vision and the reality that surrounds him.

In later times the baroque was appreciated as a “degenerate” form of the Renaissance . Today it is considered the symbolic and artistic negation of the classical: where the latter was masculine, rational and Apollonian, the baroque set out to be feminine, irrational and Dionysian . Opposite ways of conceiving art and culture . 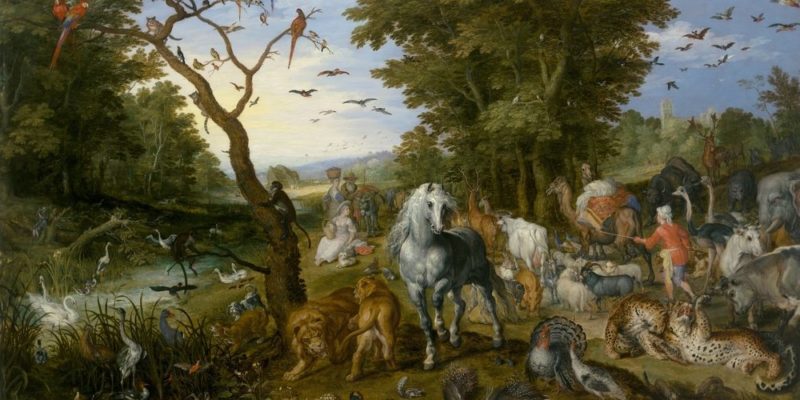 The baroque emphasized the everyday aspect of life. 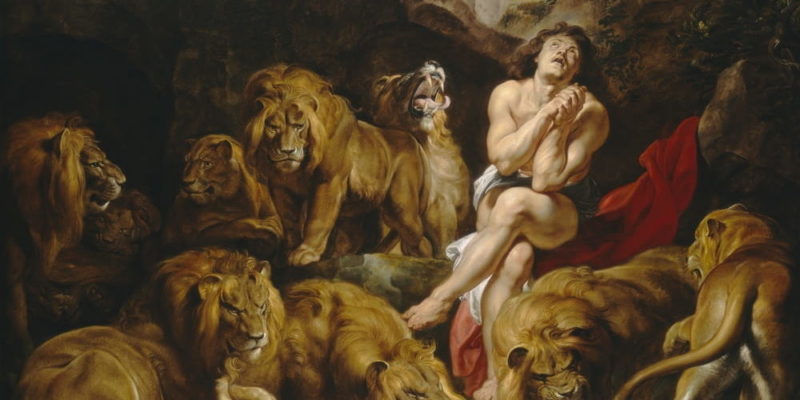 Rubens represents nature giving room to the religious spirit of the scene.

Painting was one of the most favored artistic expressions in the Baroque and that exhibited the greatest diversity in its different geographical manifestations. Their styles, however, can be classified into two main aspects. Each of these aspects approached another style, although always differing: 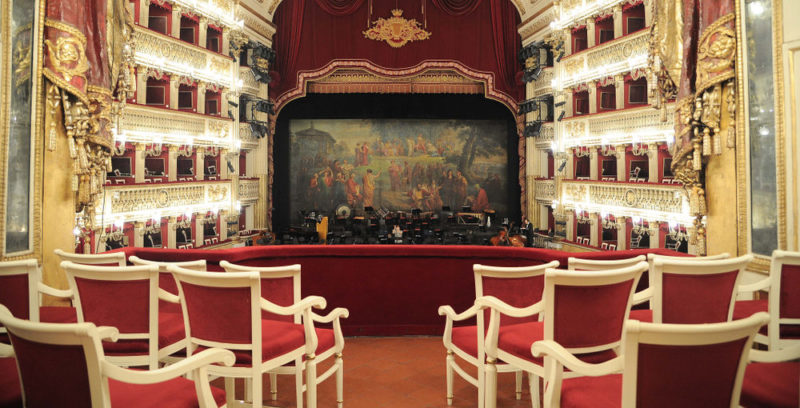 In the baroque theater satirical comedies of biblical passages abounded.

Baroque literature was largely determined by the Catholic Counter-Reformation . This arose in opposition to Lutheranism and Protestantism, as well as the absolutist values of the monarchical governments of the time.

For this reason, a depressed and pessimistic vision of the world predominates in her , in which everything is vain, illusory or a dream, and the vital attitudes are doubt, disappointment and prudence. This literature mainly cultivated the genres of: 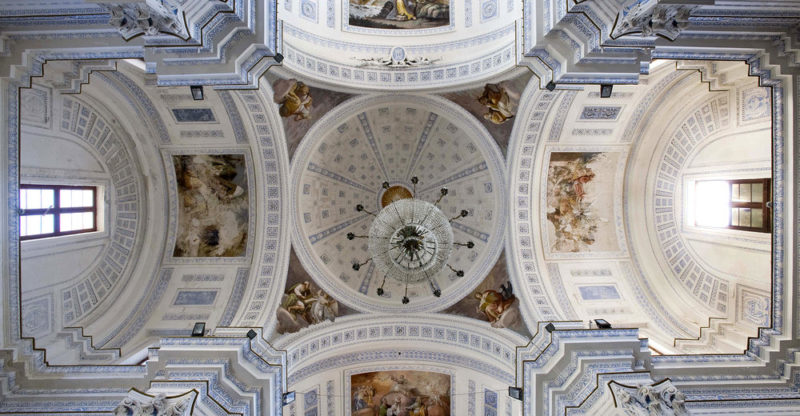 During the Baroque, architecture assumed much more dynamic forms . A deep sense of theatricality and staging was cultivated, as well as lush and abundant décor.

Concave and convex shapes were preferred over the rigidity and linearity of classicism. Urbanism was given great importance, since kings and popes wanted to control the transformation of public spaces in cities . Optical games and with the perspective of the spectator or the passerby also abound. 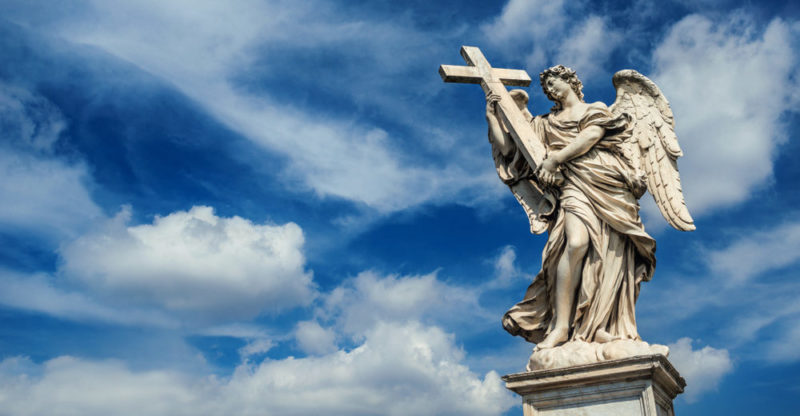 During the Baroque, sculpture had a behavior similar to that of architecture, especially because together they decorated public spaces, palaces and religious buildings . This means that the sculpture had a dynamic, expressive, ornamental and highly varied personality in the different European countries.

In general, it was presented in two variants: 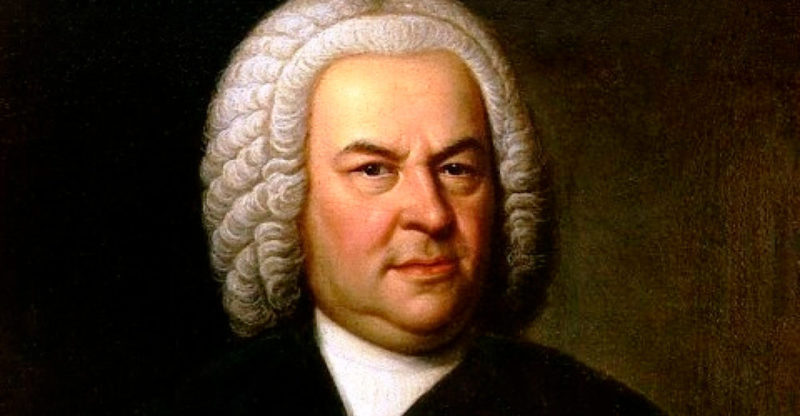 Baroque music ends with the death of Johann Sebastian Bach.

Music was an important expression of the Baroque style , becoming over time the quintessential style of academic music in Europe . This baroque style of music ranges from opera around 1600 to Johann Sebastian Bach’s death in 1750.

Baroque music is characterized by the use of tonalities , the continuous bass and the creation of its own musical forms, such as the sonata, the concert and the opera, along with the forms influenced by the church , such as the mass or the requiem. In all of them the improvisation had an important reserved space, to serve as ornamentation to the piece.

The Latin American baroque had its climactic point in the 18th century , as it was an inheritance brought to the American continent by the Spanish conquerors and colonizers.

Unlike its European roots, the Latin American baroque was gladly mixed with the indigenous and the African . The result was a cultural trend that, although it obeyed the abundance and waste, typical of the Baroque, did so using a unique cultural and imaginary tradition in the world.

A partial list of the main authors of the Baroque includes: