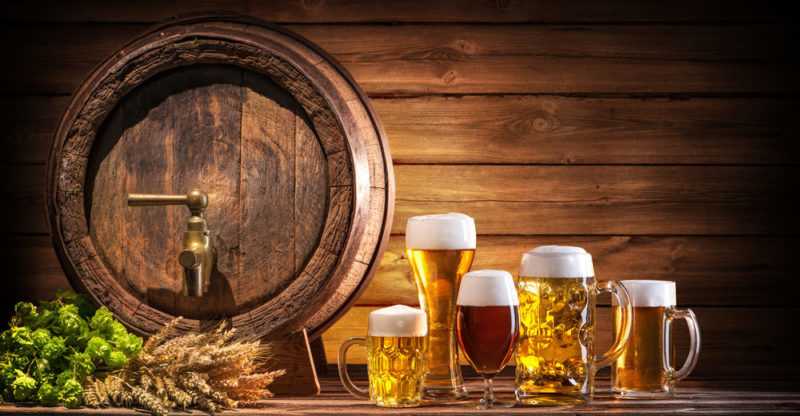 Brightness and transparency of the beer

We explain what beer is, how it is made, and the ingredients it uses. In addition, its characteristics and classification.

Beer is an alcoholic beverage made from the fermentation of barley or other cereals and flavored with hops or other plants.

Unlike other alcoholic beverages, it is not obtained from distillation. Due to all the manufacturing possibilities during fermentation and flavoring, there is a wide range of beer types and each manufacturer can add a personal characteristic to it.

Its origin dates back to 4,000 years BC and its consumption extended from the Middle East to the eastern coast of the Mediterranean. It spread throughout Europe since the fourteenth century. 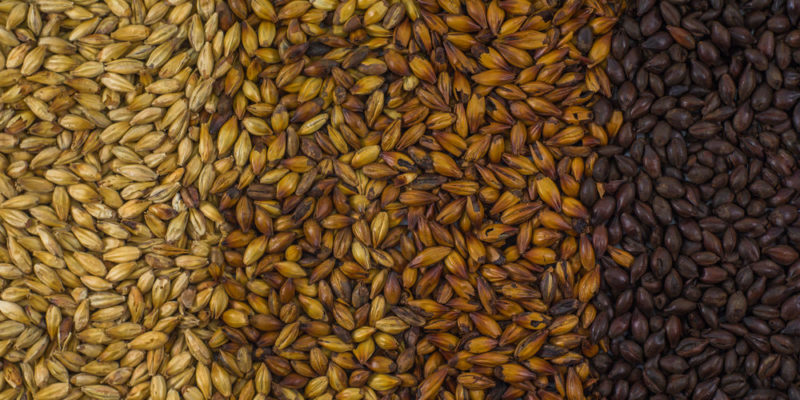 The grains are selected according to their color to become malt.

Brewing occurs in a series of stages that are not interchangeable:

In addition to barley, different cereals can be used in the raw, cooked, or malted state.

Malt is the state of the cereals after having gone through the maceration process. After maceration, the malt is roasted. If the toast is light, a light malt is achieved, which will result in a beer called lager or pale.

The higher the oven temperature, the darker the malt will be. The degree of toasting depends on the final color of the beer. Barley should always go through the malting process, but other grains can be roasted raw. 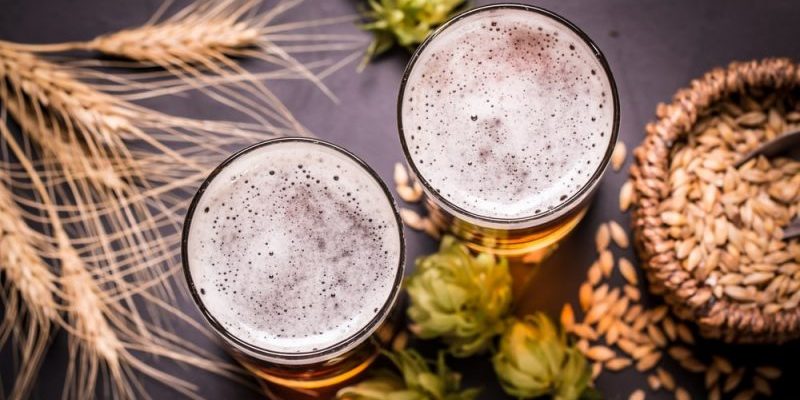 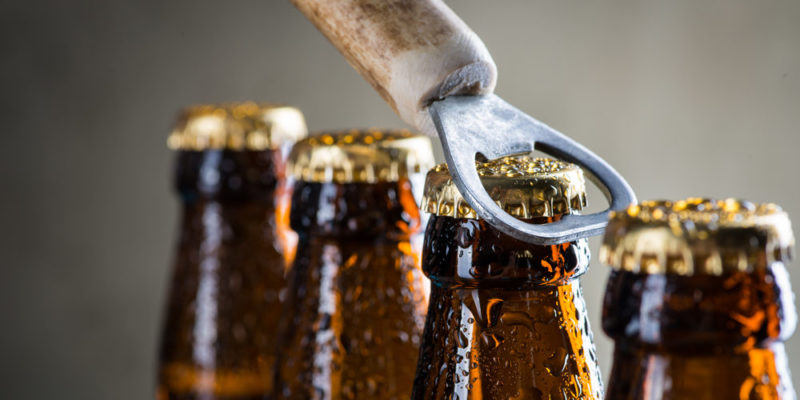 Beer in bottles and cans has a shelf life of six months.

The quality of beer after being packaged can be affected by elements of the environment in which it is stored.

Pasteurization allows it to have an extended shelf life of two months in barrels and six months in bottles and cans.

However, the product can be prematurely damaged by exposure to light, water, temperature, or strong odors in the place where it is stored.

Beers have a variety of alcohol content: from 2.5% the lightest, 4.8 the commercial lager, to the world maximum of 67.5%, which is not usual in this type of drink. 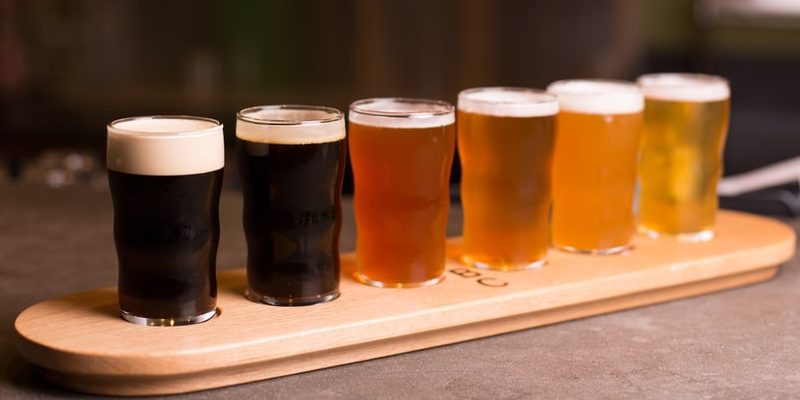 The roast of the malt and the type of yeast affect the color of the beer.

Its color is determined by the raw material and the roast of the malt. The type of yeast used can also influence the final color of the beer.

It depends on the carbon dioxide that the beer contains at the time of serving it, as well as the proteins that it conserves at the end of the brewing process.

Brightness and transparency of the beer 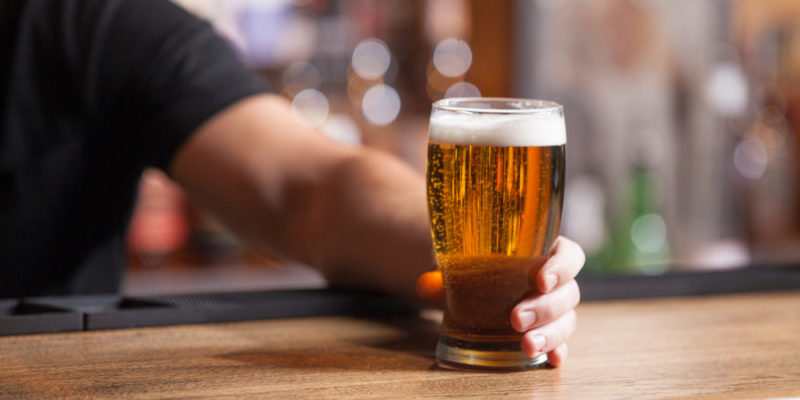 The appearance of the beer should be shiny and transparent.

The beer should not be cloudy, since this characteristic indicates problems in the filtration process, some contamination of microorganisms or oxygen, or the loss of gas. This means that the appearance of the beer must be shiny and transparent. 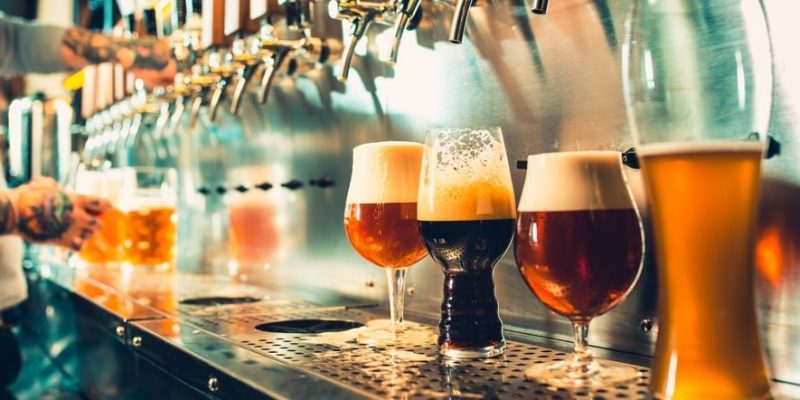 Ale can ferment for two weeks.

Although there is a wide variety of beers, due to their characteristics, production process, or ingredients, the most common types are listed here: