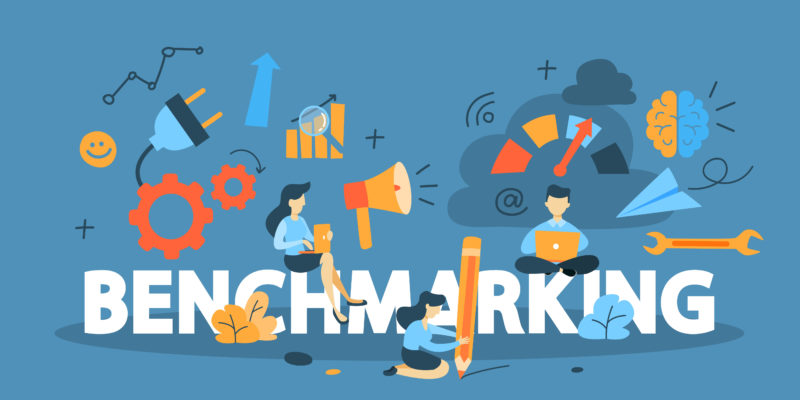 Advantages and disadvantages of benchmarking

Other types of benchmarking

We explain what is benchmarking, measurement, internal and external benchmarking. In addition, its characteristics, advantages, disadvantages and examples.

Benchmarking is a method  based on collecting useful information on the performance of other companies to plan changes and achieve greater competitiveness. It was born in the United States in the sixties with the innovative proposal of “learning from others”. It is characterized as a technique that analyzes the functionality of a company , or any of its units, making a comparison with other companies or units.

Benchmarking can be understood as a “ technology ” because, before its implementation, companies only compared their progress with respect to their past achievements or failures, which generated less profitable conclusions than those obtained through the comparison between Business.

Benchmarking provides the tools to achieve this synoptic view: it evaluates the processes, products or services of the most recognized organizations to find those practices that result in high performance or high quality standards. If you have a broader diagnosis, the measures that are carried out will be more accurate. The efficiency itself will be calculated in terms of productivity , costs and time .

By definition, benchmarking measures, that is: it compares the actions of the company that it wants to make competitive with those practices of the most outstanding companies in the same sector. Thus, measurement or comparison is an essential characteristic, a practice that was not previously established between companies. 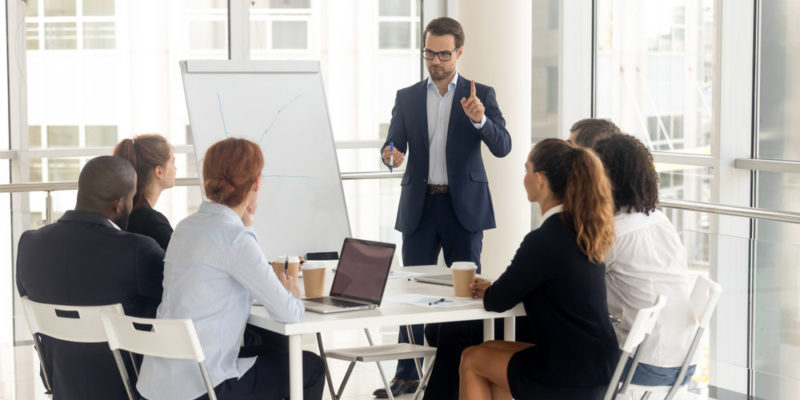 In internal benchmarking, excellent internal communication will be essential.

This term refers to the search for good practices within the companies , units or plants of the same group. Obtaining information can be difficult in this case, because there may be more competition to stand out. At the same time, in this area it will be essential to promote method learning and excellent internal communication .

The comparison is made with other companies, mainly competitors, and may result in obtaining good practices from a direct competitor . It requires the mediation of third parties due to the difficulty involved in obtaining information of this nature.

On the other hand, non-competitive benchmarking means obtaining information from companies that are not direct competitors, due to their geographical location or differences in the field of activity.

To make the activity fruitful, the operation, the strengths and weaknesses of the company being compared must be known and there must be knowledge of the leaders , of the competitors. Adaptation is crucial in order to position yourself and improve productivity.

Advantages and disadvantages of benchmarking 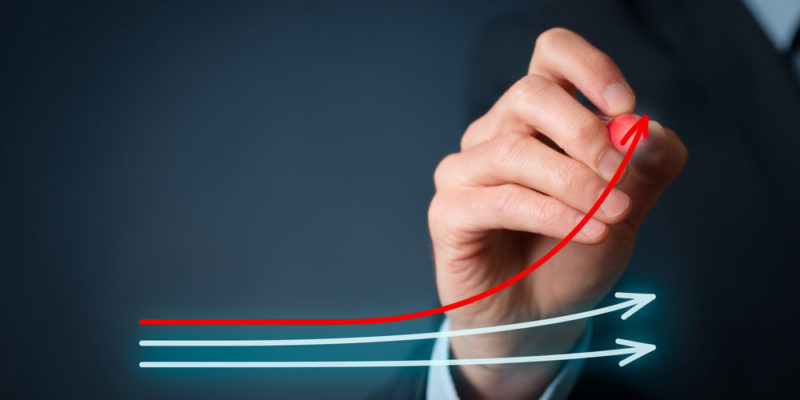 The practice of comparison that is carried out between companies is developed in a certain period of time, in which a general map of the situation is taken into account to evaluate the competitive advantages . In this sense, it is a continuous process, it is not abandoned, it is systematic and requires organization to be effective.

The process includes a planning phase, an analysis phase and another for integrating the data obtained. Then it is decided to act and what is called the maturity phase is concluded, the best practices are incorporated, competitiveness is ensured and the dynamic is institutionalized.

Other types of benchmarking 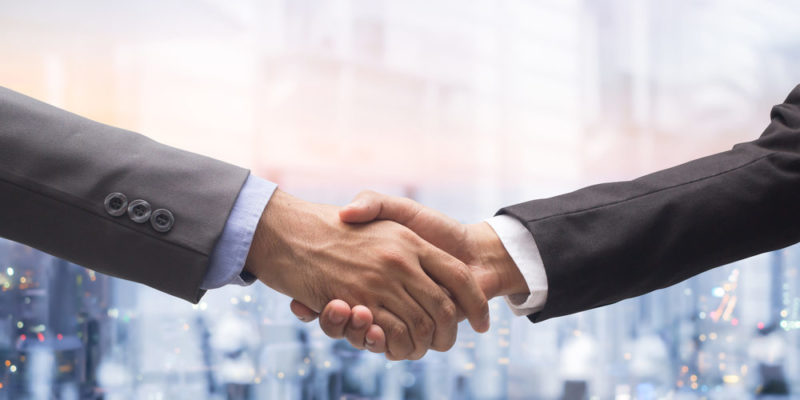 In cooperative benchmarking there is an exchange of benefits.

Benchmarking focuses on making real improvements, so it does n’t focus on the detailed mechanics of the comparisons you make , but instead measures the impact of these results on actions. It seeks to be useful rather than analytical. At the same time, it supposes a constant renewal since this tool is closely linked to productivity. In conclusion, it is managed to achieve quality through references, all within a framework of legality. 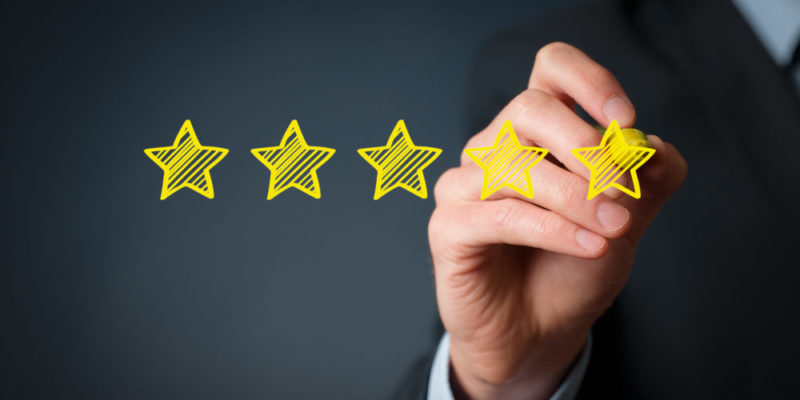 Benchmarking is one of the fundamental legs of continuous improvement.

Many companies use benchmarking today, among them are: Motorola, Sony, ATT and Westinghouse . The enormous competitiveness of globalized markets does nothing more than encourage the constant analysis of our competitors, consumers and suppliers. Benchmarking is one of the fundamental legs of continuous improvement.

Benchmarking was used by the Xerox Corporation in order to get ahead of its Japanese competition . It turns out that in 1979, Ricoh, Canon and other Japanese companies began selling photocopies in the United States at prices much cheaper than the same production costs as Xerox, which ended up throwing it into a competitive crisis.

To resolve the situation, Charles Christ (president of Xerox at the time) sent a couple of employees to analyze the processes, methods, materials and product of an affiliate of the corporation -Fuji-Xerox-. The diagnosis determined that Xerox lagged behind new businesses , so new targets were quickly set . Thus, Xerox embarked on benchmarking with more than positive results. Manufacturing defects, costs and manufacturing time were reduced.