Braille: What It Is, History, Uses, Facts, Alphabet And Characteristics 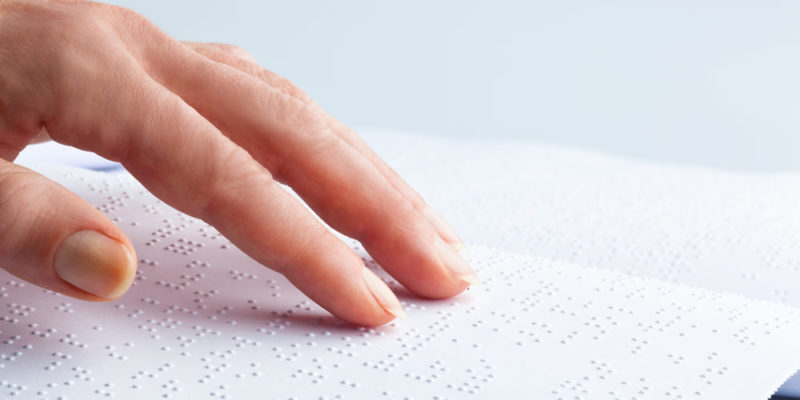 How does Braille work?

Why is Braille important?

We explain what the Braille writing system is, its origin and how this system works. In addition, its characteristics and translation.

It is known as Braille or Braille System to a reading and writing system designed for blind people , based on the sense of touch . It was created in the mid-nineteenth century by Louis Braille, a French pedagogue who was accidentally blind when he was a few years old. It is based on a previous reading-writing system designed by Charles Barbier de la Serre.

Braille is not a language or a language of its own, but a writing mechanism based on points of relief on a smooth surface . This is a different way of representing the traditional alphabet of verbal languages.

In short, it is a form of writing that does not require sight but touch. Therefore, it must be adapted to the alphabet of each particular language: the Chinese language in Braille will remain Chinese and the Spanish, Spanish. 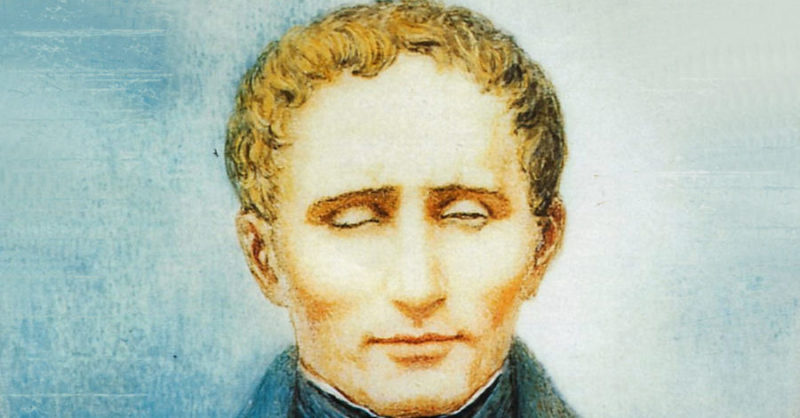 Louis Braille was an individual with a particular aptitude for language sciences , algebra, and music .

Consequently, he received a scholarship to enter the National Institute for the Young Blind in Paris.

His father Simón-René had already taught him to read, marking the letters on a piece of wood with pencil marks .

At the Institute, Louis Braille also learned the Barbier writing method , which had been invented for military purposes.

After a while he reinvented it in a first 8-point writing system . Over the years he ended up simplifying it and reducing it to only 6 points, thus obtaining the Braille that we know today.

How does Braille work? 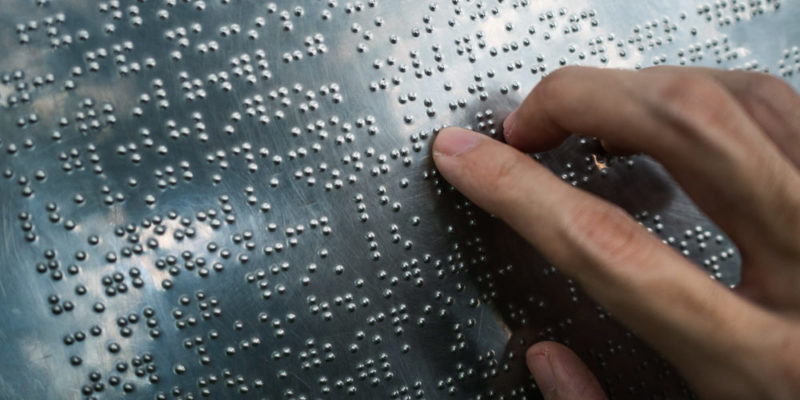 Depending on the position in which the point (s) appear, it is one or the other letter.

The Braille System consists of a set of cells in which six raised dots are inscribed . They are organized according to a matrix of three rows by two columns, which are usually numbered from top to bottom and from left to right.

Thus, the presence or absence of dots allows coding the symbols of verbal language ; depending on the position in which the point (s) appear, it is one or the other letter.

In this way , a possible matrix of 64 combinations (all letters and punctuation marks) is obtained. To them are added special differentiating symbols that serve to denote capital letters, italics, numbers or musical notes.

There are also special signs in Braille for shorthand , for the special characters typical of each language, for mathematical signs .

Later, Braille was expanded to 8 points to be able to encode each letter in a single cell and accommodate any ASCII character. Therefore, the 256 possible combinations allow to respond to the Unicode standard.

The Braille alphabet, as we have said, varies depending on the reference language . In Spanish and other languages that use the same alphabet, it is as follows:

Braille numbers are encoded similar to letters, as shown in the following graphic:

When it comes to transcribing Braille, various methods are available, known as “Grade 1”, “Grade 2” and “Grade 3”.

Braille transcription in the world employs thousands of specialists , who transcribe entire books, open access documents, to allow blind people access to information . Among these centers, the United States Library of Congress and the ONCE Bibliographic Service Adaptation Network in Spain stand out. 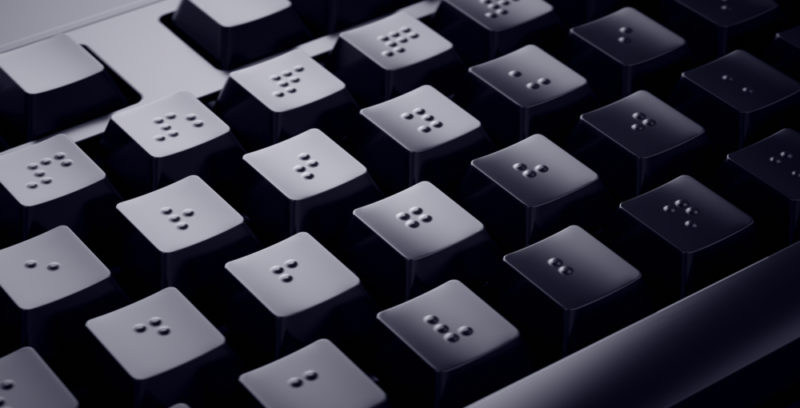 There are many applications capable of translating Braille in its various degrees.

There are computer applications capable of “translating” (although in reality the appropriate verb would be “transcribing”) to and from Braille in its various degrees. For example, the website Brailletranslator.org gives us one free and online.

Why is Braille important?

In the first place, the invention of Braille was a leap forward in incorporating the blind population into organized life , since it allowed them to read and write without the need for intermediaries. In addition, it constitutes a binary numbering system that arose long before the binary code that allowed the emergence of computing . 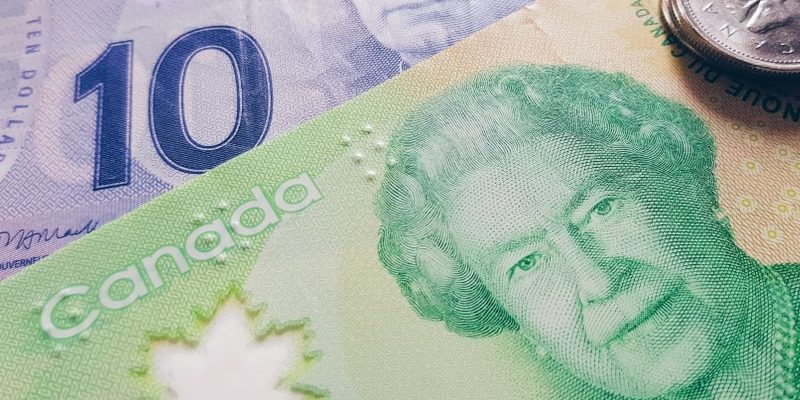 Many countries use Braille on their bills and coins.

The incorporation of Braille into everyday life is rapidly expanding throughout the world. First of all, there are countries like Canada and Paraguay  that use it on their tickets . In addition, its use has been spread in subway stations or public transport in various countries such as Japan , Spain, Argentina , among others.

However, there are digital sound systems for text recognition that, in the case of the youngest, are preferable to learning Braille.

Every January 4, World Braille Day is celebrated , as a way to celebrate its appearance. In addition, it is a day that is used to combat forms of discrimination against the blind and to draw attention to efforts to promote equality.

As we have already said, the inventor of this reading / writing system was called Louis Braille and he was an outstanding French scholar. He was born in 1809 and, after going blind at the age of three, he was educated in institutions for the blind, where he later collaborated as a teacher of the method of his own invention.

There he developed his knowledge of grammar, rhetoric, history , geometry, algebra and above all music (he played the piano, cello and the organ). In his early forties he contracted tuberculosis and had to withdraw from his usual activities except music. He died at age 43, on January 6, 1852.