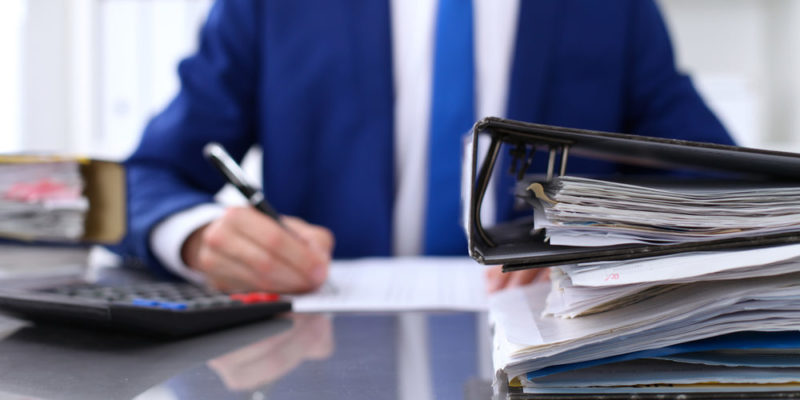 Characteristics of the bureaucracy

Objectives of the bureaucracy

We explain what bureaucracy is and its main characteristics. In addition, its objectives, disadvantages, and what is a bureaucratic state.

Bureaucracy is a mode of organization whose function is to establish order, through the division of labor and a strict chain of command in which hierarchical control is exercised.

The bureaucratic order responds to a system of laws or norms that govern its performance in an impersonal and rational way, that is, with the same logical criteria in all processes and for all individuals. It allows administering and managing both the public institutions of a nation and private organizations .

The word bureaucracy comes from the French bureau which means “desk” and cratie which means “power” or “government”. It alludes to the absolute power exercised by the king from his desk during the monarchies of the 18th century. Today, the term refers to a broader mode of administration and management.

The German economist and sociologist Max Weber designated the term bureaucracy to define the mode of rational organization that allows managing the means and resources of every company , institution and State .

Weber also recognizes that bureaucracy as a type of government can present problems due to the rigid formality and the number of instances that each task or process requires, which is why creative strategies are needed as a complement.

Characteristics of the bureaucracy

Bureaucracy is a mode of organization characterized by:

Objectives of the bureaucracy 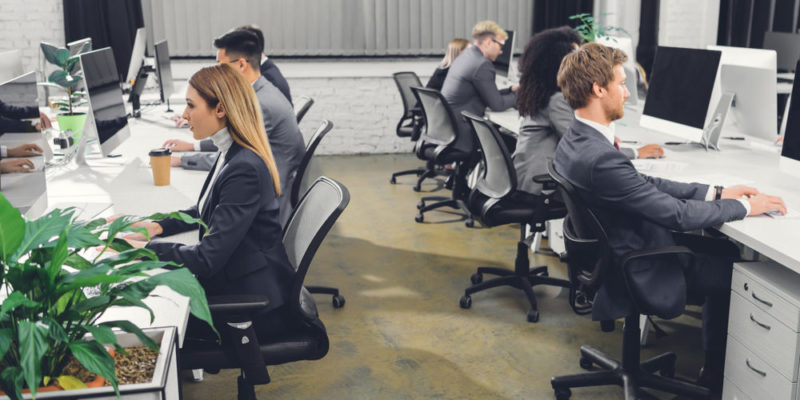 The bureaucracy seeks, through routine and standardized processes, to optimize resources.

The bureaucratic organization system has as main objectives: 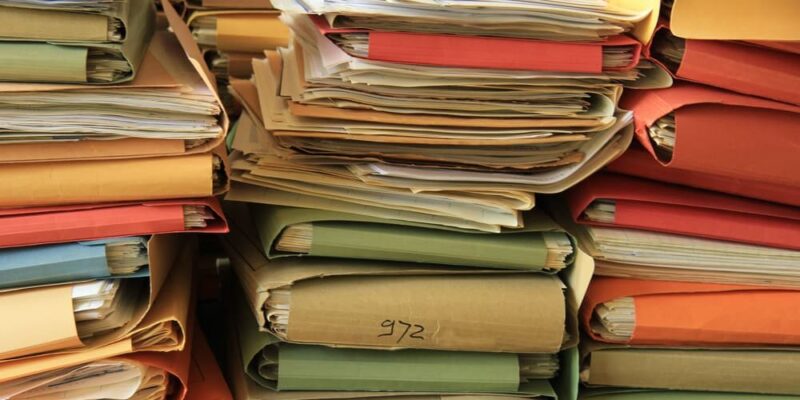 The bureaucratic state can become authoritarian in the face of abuse of political control.

A bureaucratic state can function in two ways:

Today there is no single model of bureaucracy as Weber put it, in which people work at the pace of robots: predictably and systematically.

Among the general disadvantages to Weber’s bureaucratic theory are: