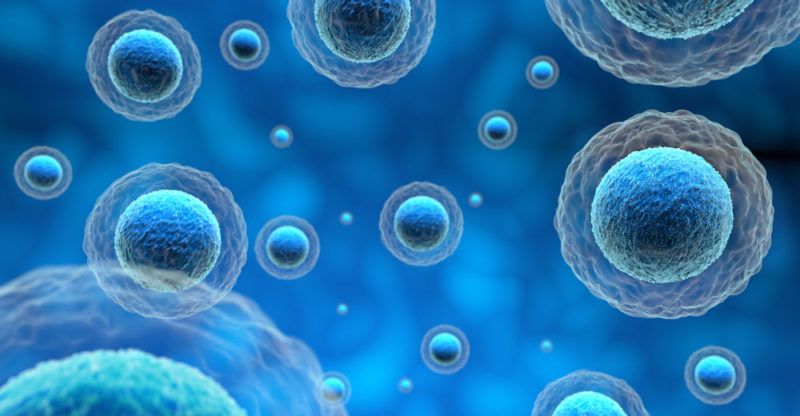 What is the Cell?

Discovery of the cell

Importance of the cell

We explain what the cell is, its discovery and how it is classified. Also, what are its general features, functions and more.

What is the Cell?

The cell is the minimum form of organization of known life , that is, there is no living organism smaller than the cell ( viruses are smaller, but there is discrepancy regarding their origin and whether they are or are not). not “living” beings). They all meet the requirements of nutrition, relationship and reproduction of themselves.

According to the cell theory proposed in different measures by scientists of the 17th, 18th, 19th and 20th centuries, but accepted as true since 1838, all living beings in the world are made up of cells , organized at different levels of structural and functional complexity.

The discovery of the cell is considered the first great step in the modern study of life , since it allowed us to understand the complexity of the body of living beings and laid the foundations for numerous sciences to come.

Discovery of the cell 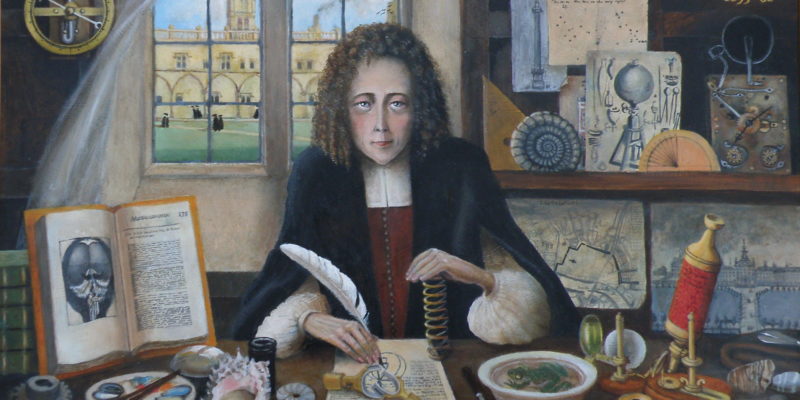 The discovery of cells was given by the advancement of optics and the invention of the microscope , which allowed us to explore the reality of things imperceptible to the naked eye.

In 1665, the scientist Robert Hooke published the first observations of plant tissues such as cork, thanks to microscopes with moderate magnification (50 times) invented by himself.

It was Hooke who coined the term “cell” (from the Latin celulae : “cells”), due to the similar shape to the cells of a honeycomb that they had.

Based on the study of the cell, it was possible to distinguish between two forms of living beings : unicellular or simple, and multicellular or complex. 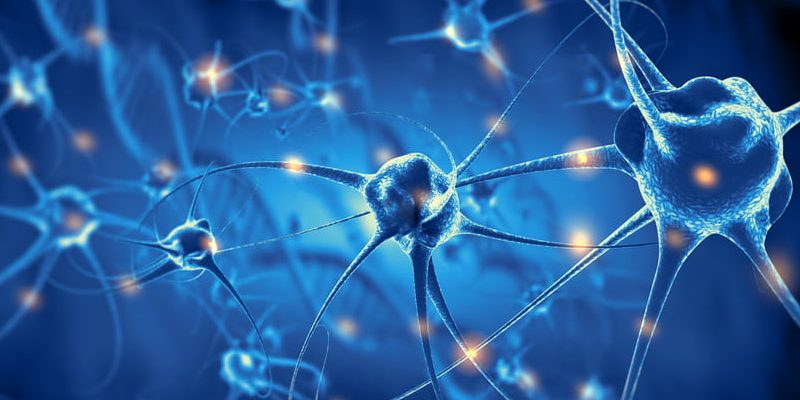 Neurons allow the body to be coordinated and its parts to be articulated.

Cell functions may include the following: 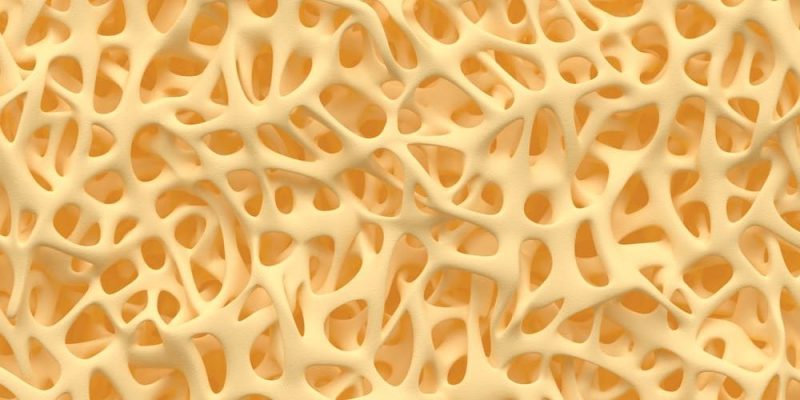 Bone tissue is made up of coordinated sets of cells.

The cells in multicellular organisms do not operate independently , but jointly and coordinated, and for this they sacrifice some vital functions in favor of an important specificity. 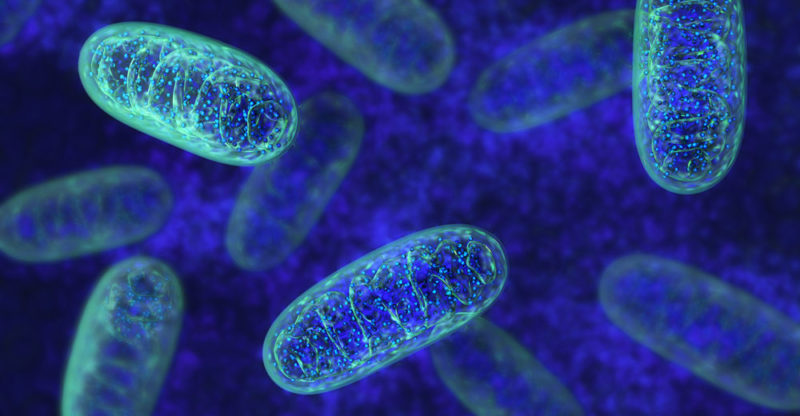 Mitochondria are responsible for energy management in the cell.

Cells have different parts, as well as organelles that operate inside them like organs inside the human body . Some of these parts are: 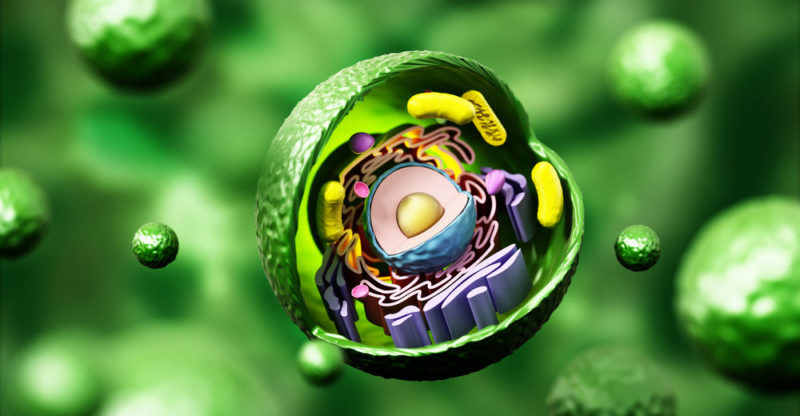 The animal cell belongs to individuals who move at will.

There are so many cell types, too many to list them all. However, the most important cell classifications are as follows:

The size of the cells can be very varied , depending on the functions they perform and the degree of complexity they possess.

Some may be practically visible to the naked eye , while others may not. Their average size is estimated to be around 10 µm (micrometers). 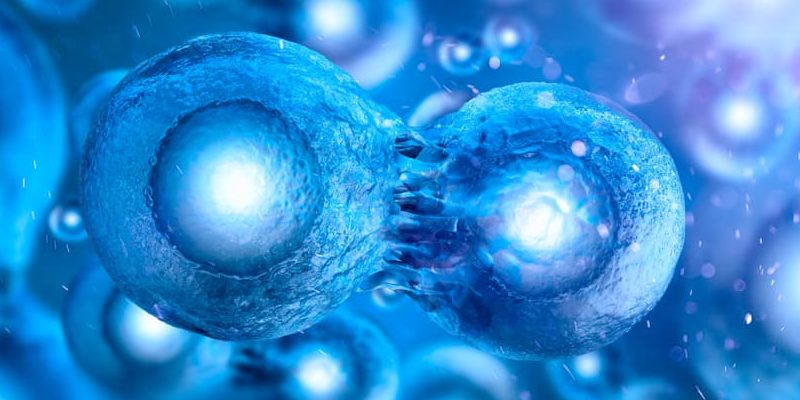 In asexual reproduction, the cell can divide on its own.

The reproduction of cells can be of two types:

It can help you: Sexual and asexual reproduction .

Importance of the cell

The cell is the minimum unit of life endowed with reproductive capacity and autonomy . This means that it is the fundamental, primordial portion of all known life and that without it, it would not have arisen as we know it. 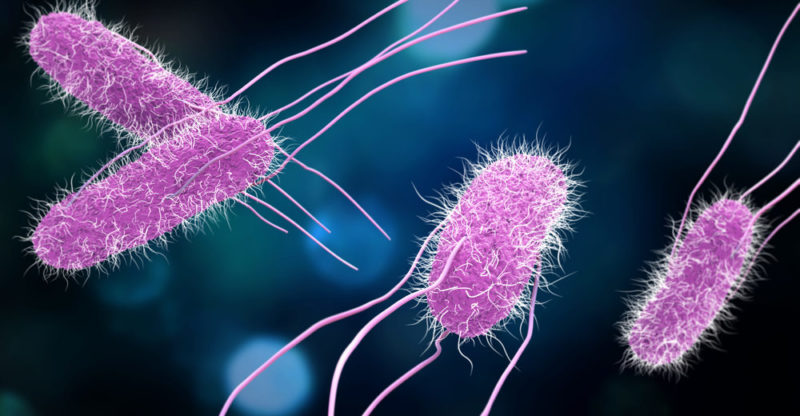 Some propose that acellular life is just un-evolved cells.

There are life forms without cells, but they are few. Viruses, prions, and other simple life forms are usually pathogenic (disease-causing).

There are debates in the scientific community regarding the origin of these beings, since some propose that they are de-evolved cells and others maintain that they are forms of life prior to this.