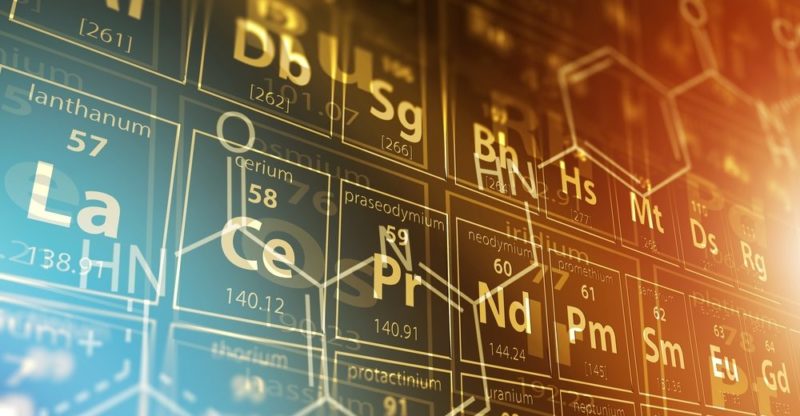 What are the chemical elements?

Origin of the chemical elements

Nomenclature and representation of chemical elements

We explain what chemical elements are, how they originated and their classification. Also, what are its characteristics and some examples.

What are the chemical elements?

Chemical element is referred to the material that is composed of one type of atom , i.e., that is atomically pure. They are substances that cannot be decomposed into simpler ones through chemical reactions and that are classified in the periodic table of chemical elements.

Elements should not be confused with simple substances , since in certain cases two or more atoms of the same type can be grouped differently. For example, from atoms of oxygen (O) may be composed two simple substances: ozone (O 3 ) and molecular oxygen (O 2 ).

Most of the known elements come from nature , where they can be found monatomically or by forming compounds with other elements. Some even exist in artificial form, due to the inventiveness of man.

Depending on the element it is, it will have certain properties and, therefore, different uses and applications.

Neither should the chemical elements be confused with the “four elements” ( water , fire , air , earth ), which respond to an ancient classification of the forces involved in nature.

Origin of the chemical elements

Chemical elements are formed, as far as we know, inside stars , as a product of complex fusion and atomic fission processes that generate increasingly heavier elements in a process called nucleosynthesis .

We assume that this is how all the matter in the universe would have originated , except that which humans have been able to create on our own in our laboratories and nuclear reactors.

Nomenclature and representation of chemical elements 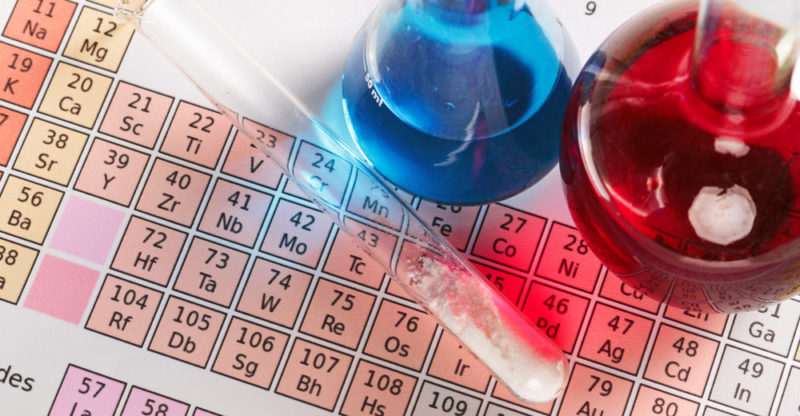 Chemical elements are represented by one or a combination of letters.

Chemical elements are usually baptized with names from the Greco-Roman mythological tradition , such as mercury , since many of the theories about the origin and essence of the universe that we have handled for centuries come from these cultures .

In other cases, however, a name derived from the surname of its discoverer is usually given , as in the case of Lawrence, named in honor of the team of physicists at Lawrence Berkeley National Laboratory that first synthesized it.

Chemical elements are represented by one or a combination of letters (acronyms) , which summarizes the entire name of the atom, for example: oxygen (O), mercury (Hg) and lawrencio (Lr).

There are currently 118 known chemical elements , between natural and artificial. The former tend to be in the pure state (like atmospheric helium) or in chemical compounds (like iron , rarely in the pure state). This will depend on the reactivity of the element and its characteristic affinities.

Artificial elements are generally rather unstable and often release amounts of energy and matter (radioactivity) that are dangerous to health. This decomposition process can take fractions of a second, as in the case of oganeson (Og), or it can take hundreds and even millions of years, as in the case of plutonium (Pu).

The periodic table of the elements was created by Dmitri Mendeleev in 1869 , to visually order the known chemical elements based on their properties and characteristics.

Today, after numerous updates and modifications, we are using a new version containing the recently synthesized elements and serving as a tool for the atomic study of nature.

Chemical elements can be classified based on their properties, as distinguished and organized by the periodic table. In that sense, we talk about: 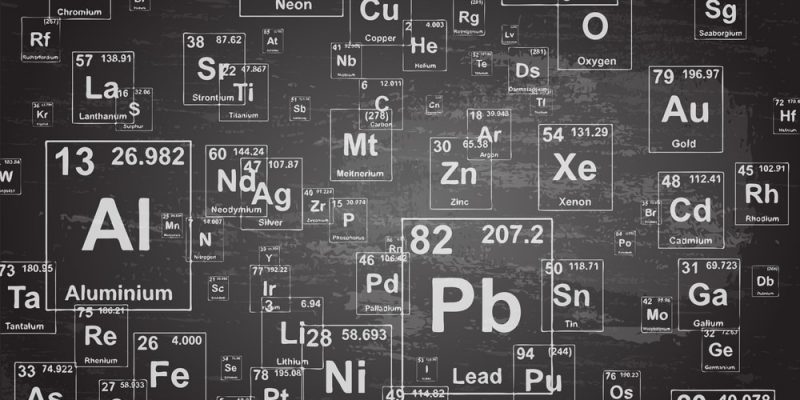 The atomic number indicates the number of protons in the nucleus of the atom.

The atomic number is a number represented by the letter Z that indicates the number of protons found in the nucleus of the atoms of an element. In the Periodic Table it is usually presented in the upper left part of the box for each element.

This information is very important in chemistry and quantum physics: remember that protons have a positive charge and electrons have a negative charge , so the atomic number serves to understand (together with the number of electrons) the electromagnetic behavior of atoms.

The mass of an atom is equivalent to the sum of the number of particles in its nucleus : protons and neutrons. 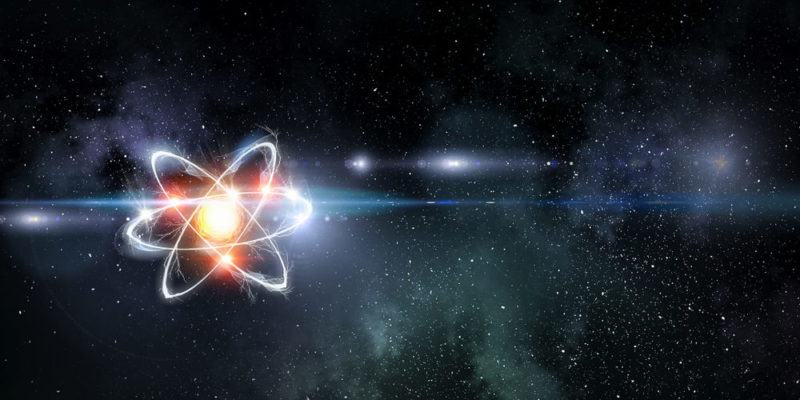 Some atoms have more than one valence.

Valence is the number of electrons that an atom of an element can give up or accept to complete its outermost orbit (last energy level).

Based on this, the atom can form covalent , ionic or metallic bonds, sharing or transferring these electrons with another atom. Some atoms possess more than one valence, which is why this concept is often preferred to call the “oxidation number.”

For example, plutonium is a radioactive element, whose isotope plutonium-238 ends up becoming lead -206 ; but its longest-lived isotope is plutonium-244, with a half-life (time it takes for a nucleus to disintegrate) of 80 million years. In contrast, plutonium-239 lasts about 24,100 years, and plutonium-238 lasts only 88 years.

The best known chemical elements are: