Top 10 Characteristics And Examples Of The Chronicle 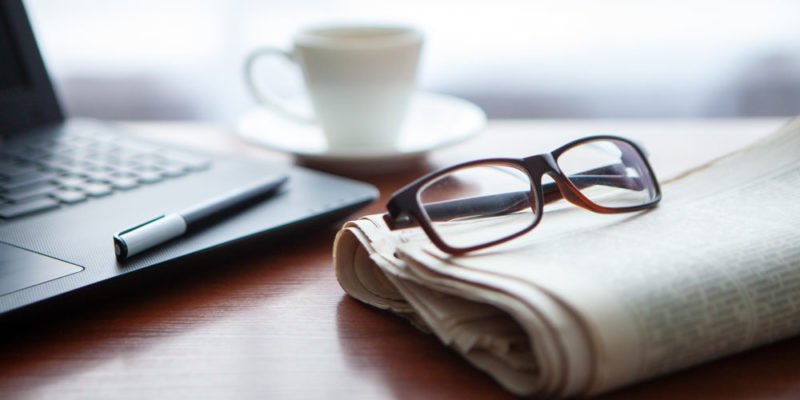 What is the chronicle?

Characteristics of the chronicle :

Discussion around the term

The chronicle as an object of study

We explain what a chronicle is and the types of chronicles that exist. Also, what are its characteristics and what is the yellow chronicle.

What is the chronicle?

The chronicle is a difficult genre to define. The origins of the word point to the Greek kronika , derived from kronos (time) , from which it follows that the term refers to a series of events arranged according to their timeline. Hence, the first chronicles that are known were, precisely, reports of events ordered according to the historical moment in which they occurred.

However, today a chronicle is understood as a two-headed narrative genre, half anchored in the literary and half in the journalistic , since it lacks the imaginative freedoms of literary fiction, but not its formal resources, although it addresses real and true facts in a verifiable context.

Characteristics of the chronicle :

Gabriel García Márquez , journalist and writer, defined the chronicle as “a story that is true” . In that sentence its double essence is contained: at times informative and journalistic, but also aesthetic and literary.

For the purposes of its study, it has been agreed to separate the literary chronicle and the journalistic chronicle on the one hand . 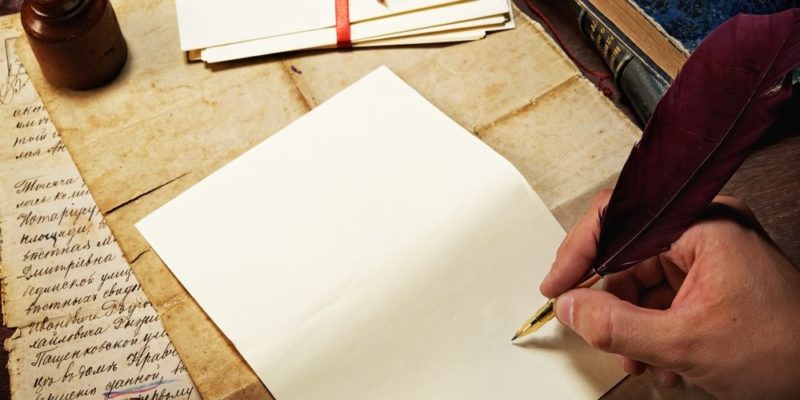 The literary chronicle includes the ancient chronicles and historical documents.

Under this label is understood all the narrations of real events, with a historical foundation , related with relative respect for the historical order, but using literary rhetorical strategies, for which they also pursue an aesthetic or artistic effect.

Ancient chronicles or historical documents , considered today by epistolary literature or history of literature, such as the Chronicles of the Indies of the Spanish conquerors on their arrival in America , can also be considered in this classification .

The journalistic chronicle, on the other hand, maintains the focus on the informative nature of the written text , although it resorts to literature to borrow the rhetorical tools to generate a greater impact on the reader. It is, in any case, the oldest journalistic genre .

If the literary chronicle recomposes a story, the journalistic one points rather to a news . In either case they are non-fiction writings.

The informative chronicle are stories with a higher degree of impartiality.

It is worth insisting that any classification of the chronicle is debatable, since journalistic chronicles are usually classified according to their approach or theme, while literary ones are not.

According to their theme and resources, they could be classified into:

According to their journalistic approach, journalistic chronicles could also be classified into informative or white chronicles (stories with a greater degree of impartiality, almost indistinguishable from the news ) and interpretive or opinionated chronicles (which carry out an investigation , such as reports , to explain the reason for what is narrated). 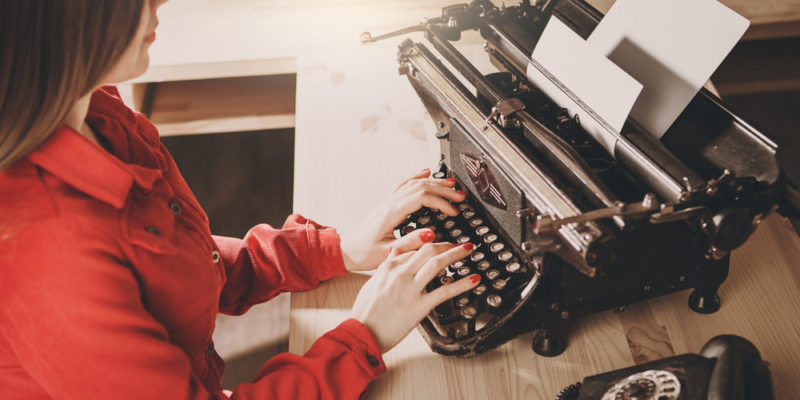 The yellow chronicle seeks to capture attention through exaggeration.

They are not precisely a classification of the chronicle, but rather an ethical journalistic position, commonly known as sensationalism , and which is committed to capturing the attention and interest of the reader through all kinds of exaggerations, opinions or biased information. This is a very frowned upon practice in the journalistic world. 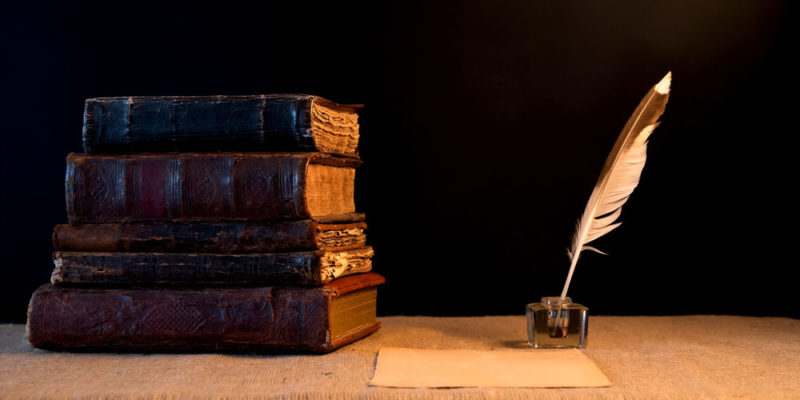 There are European texts that go back to the beginnings of Christianity.

It is difficult to determine for sure which were the first chronicles written by man, since many of the ancient texts may have been written as informative historical reports , but in a culture whose links with the religious, the magical and the supernatural were common and constants.

On the other hand, the texts that contained them could only be later compilations or translations , since in many of those cases the events to be narrated were long before the invention of writing .

Even so, there is a multitude of European texts of a historical nature, written in Vulgar Latin, dating back to the beginning of Christianity and ending in the 16th century: The Florence Chronicle by Paolini di Piera and Chronicles and Admirable Deeds of the Emperors of West of Guillermo de Gueroult, are examples of it.

The Royal Chronicles also existed in medieval Spain , where the actions of the kings and monarchs of the time were recounted . Years later, the conquest of America would also be the subject of chronicles written by missionary priests such as Fray Bartolomé de las Casas and other chroniclers of the Indies. 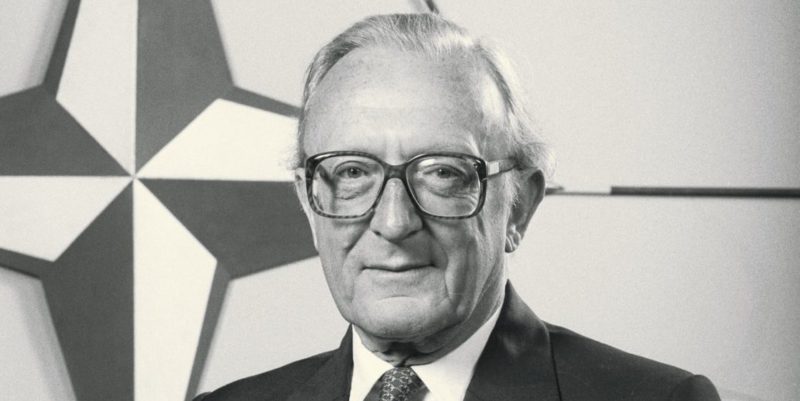 The new journalism inverted the informative pyramid of Harold Lasswell.

The popularization of the chronicle in journalism came from the hand of the so-called New American journalism, a wave of avant-garde reporters and writers who found in the genre the possibility of refreshing the face of journalism.

The chronicle allowed these journalists to invert the informative pyramid of Harold Lasswell’s paradigm , according to which a piece of news must contain all the pertinent information from the outset and gradually move towards the singular. The chronicle proposes the opposite path, leaving the climax of the text towards the end, as occurs in stories of a literary nature.

The starting point of New Journalism is considered to be the publication of Truman Capote ‘s In Cold Blood , a novel that sought to inaugurate a hybrid genre: the non-fiction novel .

There is currently a debate about the relevance or not of approaching the chronicle as a literary genre . With the erasing of the borders between literature and journalism, this debate becomes arduous, even more so when contemporary aesthetic trends tend rather towards the abolition of the genre as a canon.

This is undoubtedly why the notable Mexican chronicler Juan Villoro has cataloged it as “the platypus of prose” : an animal that is difficult to classify, since it seems to have a bit of everything. 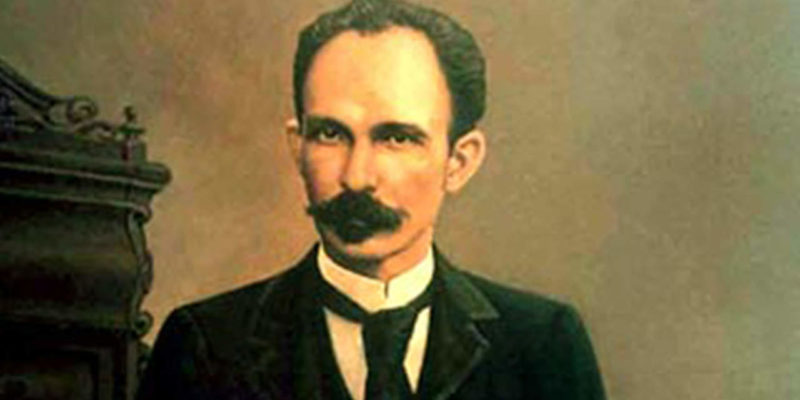 There has been a significant proliferation of talented journalists in Latin America.

Since Rubén Darío and José Martí, the chronicle seems to have been part of Latin American literary activities with great force. Perhaps due to the youth of its national imaginary, its feeling of a half-finished continent.

In recent decades there has been a significant proliferation of talented chroniclers in Latin America , both among writers and journalists, which is why many are already talking about a “new” Latin American chronicle.

Numerous university chairs and discourse scholars have addressed the chronicle as an object of study in recent decades , to the extent that it is considered a perfect example of the hybridity and transgender nature of contemporary discourses .