Climate: What it is, Types of Climates and Characteristics 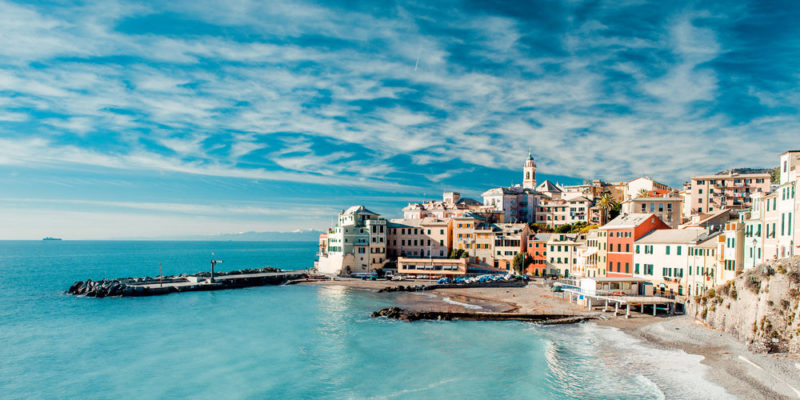 What is the climate?

We explain what the climate is and what its characteristics are. In addition, the factors that determine it, the microclimates and more.

What is the climate?

Climate is a set of atmospheric conditions that occur frequently in a certain place, such as temperature , pressure, winds, rainfall and humidity.

There are other factors specific to each region that affect the climate, such as the height, the distance of a place from the equator, the currents of the coastal areas, among others, which cause different types of climates depending on the place on the planet in that they are. 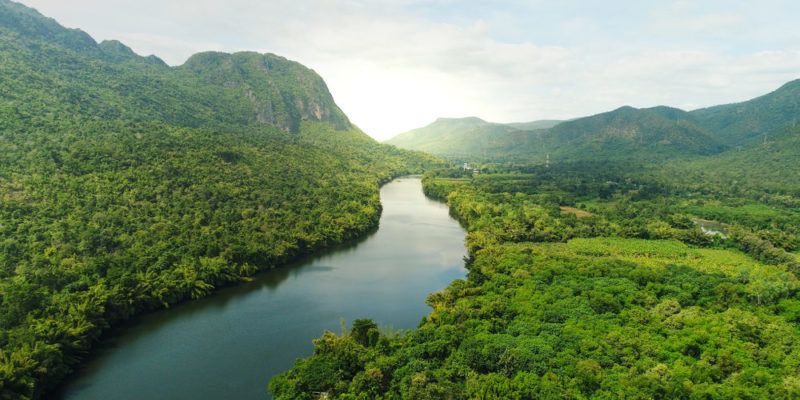 Moisture is water vapor in the air that comes from evaporation from seas and oceans.

The main characteristics of the climate are: 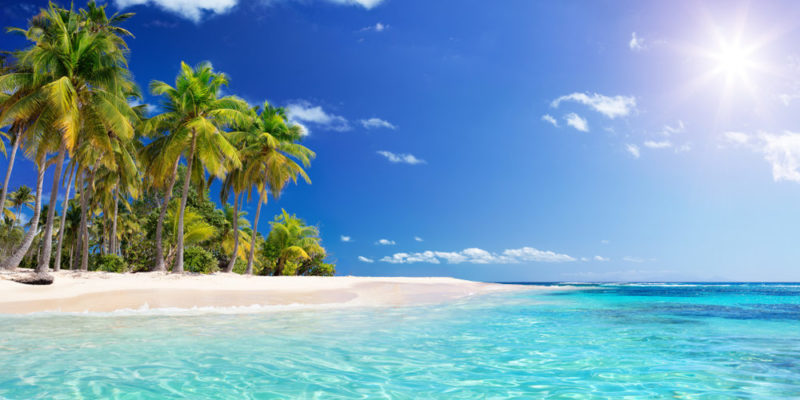 The tropical climate has abundant rainfall in one of its two seasons.

There are three main types of climates which, in turn, are characterized by various subclimates.

The warm climate is up to 1,000 meters above sea level and is characterized by an average temperature of 20 ° C, without presenting a significant variation in temperature between seasons. It is a type of climate conducive to the development of forests and meadows with abundant vegetation. The warm climate is subdivided into:

Another type of climate is temperate , which extends between 1,000 and 2,000 meters above sea level. It is characterized by temperatures that oscillate between 10º and 20 ° C. Each season is well defined. The temperate climate is subdivided into:

The third type of climate is cold , which extends to regions that can be at sea level or up to 3,000 meters high, where temperatures do not exceed 10 ° C, as at the poles. Cold weather is subdivided into: