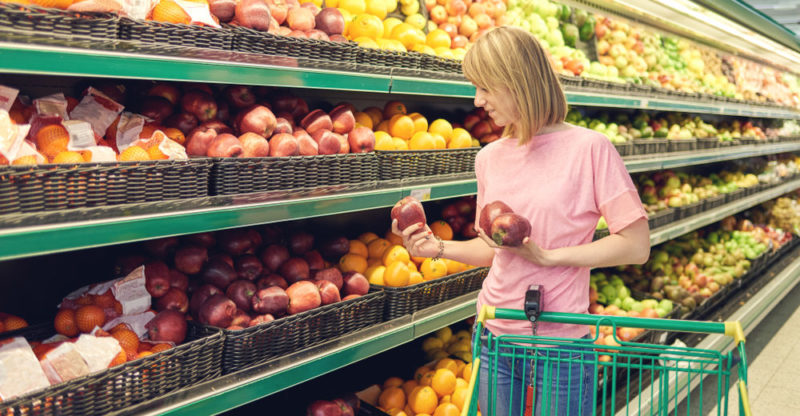 Why is trade important?

We explain what trade is, how it originated and the types that exist. Also, what are its characteristics and why is it important.

Trade is a socioeconomic activity that consists of the more or less free exchange of goods or services between a producer or supplier and a consumer or applicant. It is based on the common considerations of a buying and selling market .

In other words, trade is an economic activity that consists of the exchange of goods and services between human beings , organizations or even entire countries. It is one of the central dynamics to achieve peace and stability of (and between) peoples, as is the defense of their respective commercial interests.

It is an activity inherent to the human species and has accompanied it since ancient times. However, as human populations grew, it became more complex . This is because the groups learned to produce different goods and services, and became interconnected.

The term commerce is also often used to refer to stores or market places in which consumer goods are generally sold . 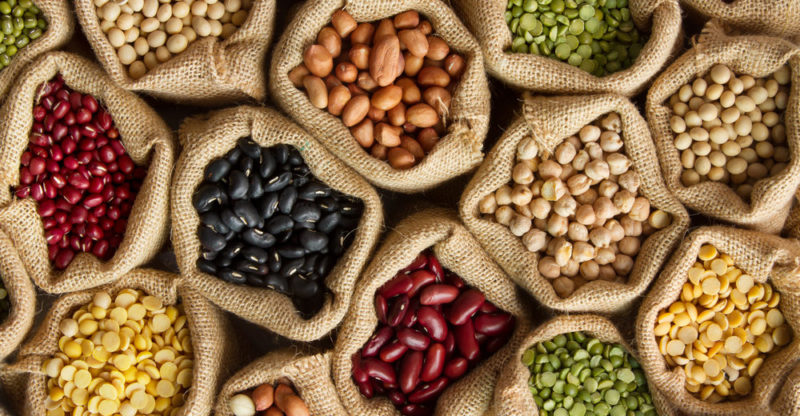 In the early days of trade, the surplus was exchanged for other goods.

Like many other aspects of human culture , trade emerged during the Neolithic period .

It was then that human groups began to use agriculture .

This economic activity led to the settlement of formerly nomadic or semi-nomadic peoples (generally hunters and gatherers).

Once they were able to obtain their own food, they no longer needed to constantly move from place to place in search of new means of subsistence.

But on some occasions the amount of food produced exceeded the needs of the population that planted it. Thus they could exchange the surplus for other goods from other populations.

The exchange could be for other foods, which allowed these societies to have a more varied diet and become stronger populations. In addition, they could obtain specific services in exchange for their production: protection, construction, tools, etc.

In other words, trade was born as the idea of exchanging desired goods in exchange for a surplus of available ones, for the mutual benefit of those involved.

Trade allowed ancient human communities to prosper , exchanging goods and services for mutual benefit. Initially it was based on a system known as barter: the exchange of merchandise for others directly.

The difficulty of the exchange was that both elements of the exchange had to have the same value . To remedy this inconvenience, money was invented , which initially consisted of goods of universal value: cocoa beans, lumps of salt or certain types of seashells.

Because of their undisputed value, they were accepted by all the merchants in a community . This method eventually led to the use of gold as a universal value and to the minting of the first coins . In addition, it allowed to store value, that is, to save in non-perishable units.

The money depended on the specific communities that accepted it, and outside of them it had no value. So as nations prospered and became interconnected, trade required different types of currencies .

They were identified with the iconography of the government of a nation. On the other hand, the banknotes used to bear the marks of a specific bank , since they were initially payment notes (promissory notes). 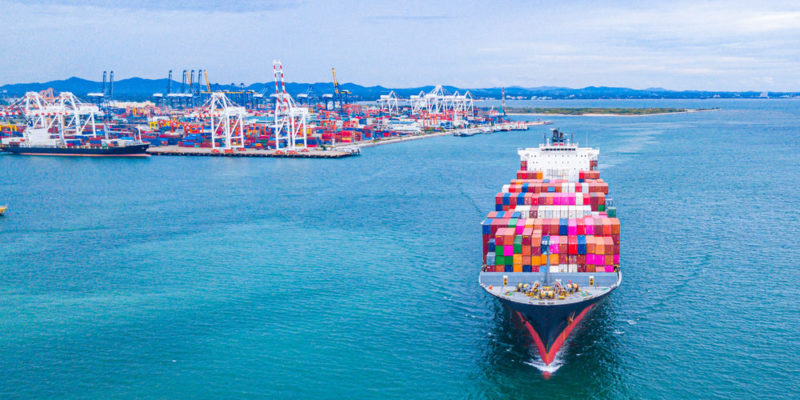 Foreign trade is governed by a common international code.

There are different types of trade, but a first distinction must be made between wholesale and retail trade:

Both types of trade occur in different areas and through different resources or strategies, which can also be classified as follows:

Throughout human history there have been different systems of trade and wealth, each with implications and problems that spawned the next. Some of the most relevant are: 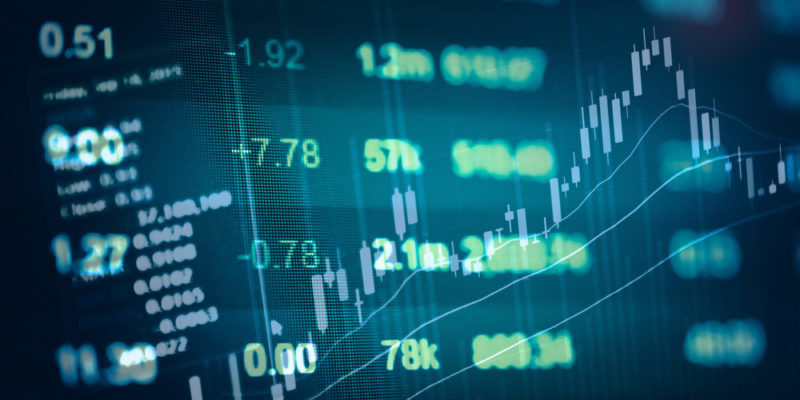 The results are obtained by subtracting imports from exports.

Trade balance is called the record of imports and exports of a nation during a given period. It allows us to understand if its commercial performance has generated wealth or rather has consumed it to perpetuate the national functioning.

The results are obtained by subtracting imports from exports . If the figure is positive, it means that the country generates a trade surplus that means an increase in its capital. If it is negative, it is observed that the country invests its money in buying what it needs to continue standing, decapitalizing itself.

Why is trade important?

Trade is a key element of human history . Certain perspectives (such as the Marxist) understand it, along with production and other elements of the economy , as the force that shapes societies.

Trade has allowed human development, redistributing goods . Thus, it allows human groups to benefit from their efforts without having to constantly repeat the same actions in an identical way. 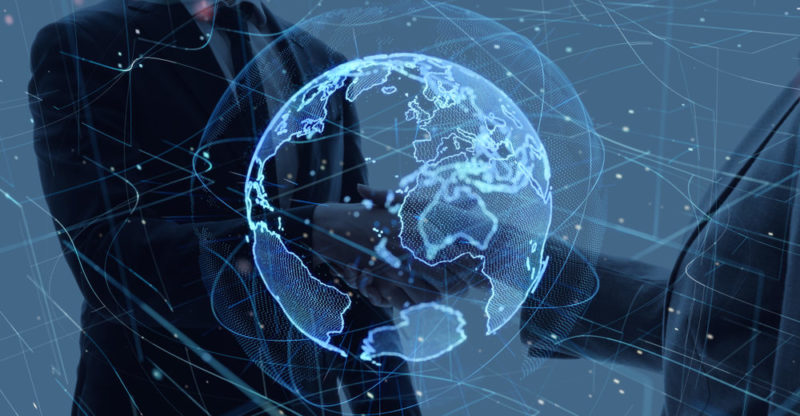 TCLs unify the goods and services markets of two or more countries.

Free Trade Agreements (FTAs) are regional or bilateral trade agreements that allow the unification of the respective markets for goods and services of two or more countries. They eliminate or considerably reduce the tariffs generated by the circulation of goods or the provision of services.

There are different international organizations that ensure the establishment of fair trade rules or understanding between trading nations. Among them are: 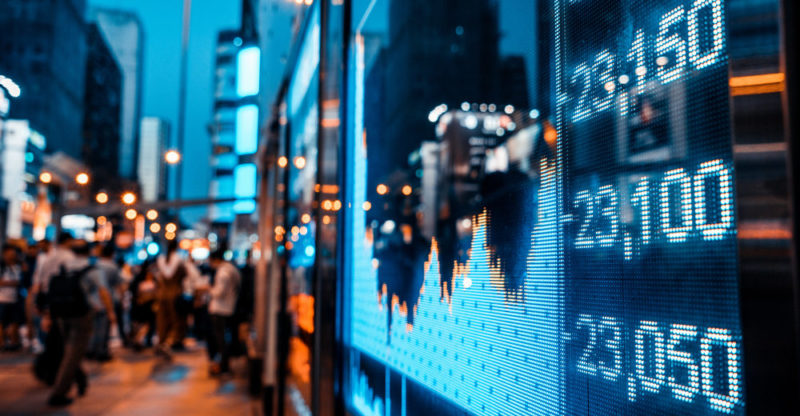 An alternative commercial understanding is known as fair trade or equitable trade . It is promoted by various international NGOs , in accordance with the United Nations Organization (UN).

The goal is to drive world trade towards more favorable scenarios . To do this, according to these organizations, it is necessary to consider the needs of pacifism and environmentalism .

At the beginning of the 21st century, trade is governed by globalization . This implies the interconnection of the different latitudes through information and communication technologies . As a consequence, investment capitals can operate fluidly between different countries.

On the other hand, globalization implies the internationalization of supply and demand . That has turned the entire world into a gigantic common market. In this scenario, the trend is towards the elimination of barriers.

These new conditions benefit some and harm others . For example, major economic powers can benefit from other countries’ lack of barriers to trade, while protecting their own economies through their military and economic superiority.