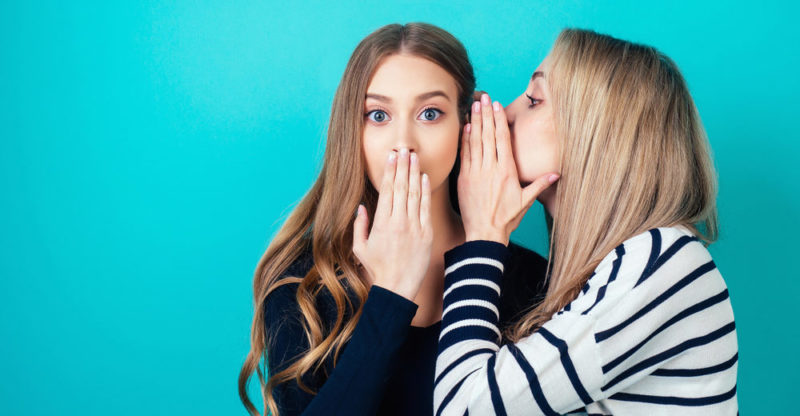 How is communication carried out?

Why is communication important?

How is effective communication achieved?

We explain what communication is, its elements and how it is classified. Also, what are its general characteristics and functions.

Communication is a generally active and reciprocal process of transmission of information and concepts, through an ordered system and a physical channel arranged for it.

All living beings communicate , but they do not do so through the same method, or with the same level of complexity. Linguistic communication, for example, is unique to human beings .

Communication between living beings represents a very important aspect of life , since it allows them a certain margin of social organization or interactions.

For example, the female and the male communicate during courtship , the insects of the same hive to attack the common enemy, and the young that ask the mother for food.

In human hands, communication has reached unprecedented levels, through artificial systems and codes , which allow it to overcome distances and times, or to develop highly complex models of understanding and organization. 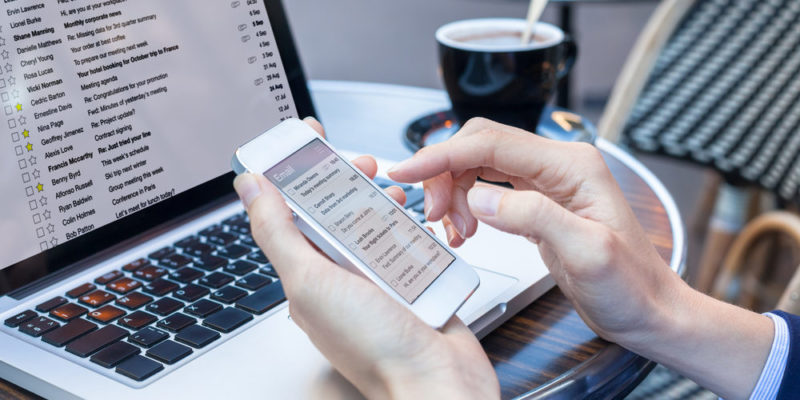 The channel is the physical medium through which the message is transmitted.

The elements of communication are as follows: 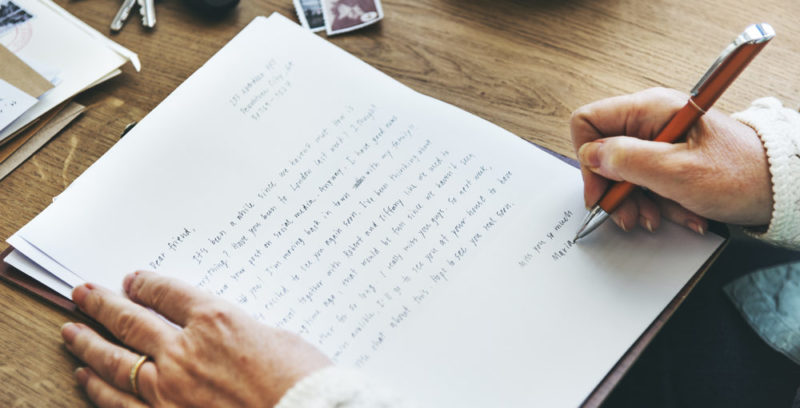 Writing is artificial and must be learned.

The main types of communication are:

Some animal species also have forms of chemical communication , by sending and receiving organic substances.

How is communication carried out?

For the communication process to be carried out, the aforementioned elements must be available in optimal conditions.

For example, the channel must be clear , the code must be of mutual knowledge between the interlocutors and the sender and receiver must take turns in these roles, being able to later exchange them so that communication is two-way.

Like any process, communication involves an investment of energy, time, and effort , and usually occurs at a specific time and location. 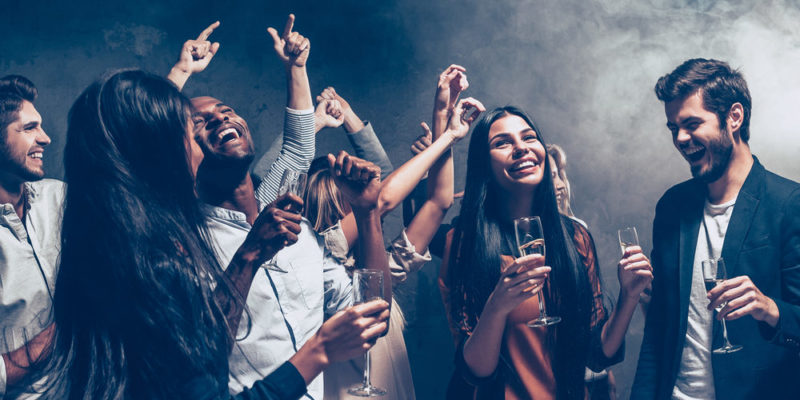 Physical phenomena such as ambient noise can affect communication.

Communication barriers are the different obstacles and difficulties that can arise during the communication process, and hinder its correct completion or deform the original message.

Communication fulfills a series of functions depending on the proposed objectives :

Why is communication important? 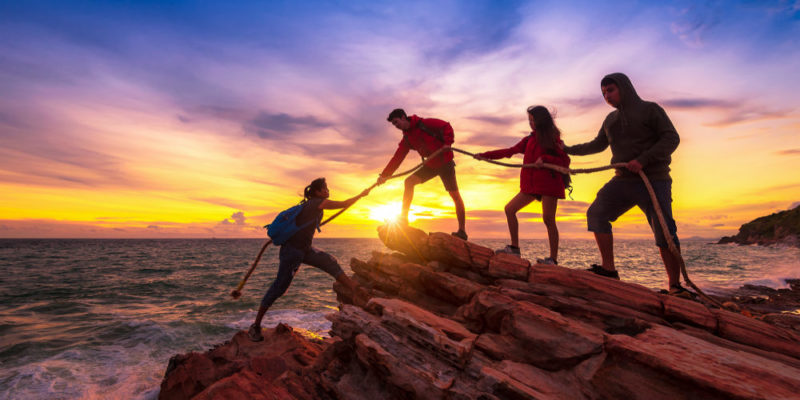 To achieve a common goal some kind of communication is necessary.

Communication is fundamental in human societies , whose legal, social, intimate, cultural or even religious arrangements require the concert of two or more people .

Humans are gregarious beings , that is, we like to live in society .

In order to agree on a common goal, whatever it may be and for whatever purpose it may have, some kind of communication is required , which allows us to give us instructions, warnings, corrections or information.

Academic disciplines that focus their interest on various forms of communication are often referred to as Communication Sciences.

They are at the service of larger scientific doctrines such as anthropology , social communication, psychology , sociology or political science.

In the vast and complex world of contemporary human communications, this means studying such seemingly unconnected areas as linguistics , film , literature , advertising, or discourse analysis .

How is effective communication achieved? 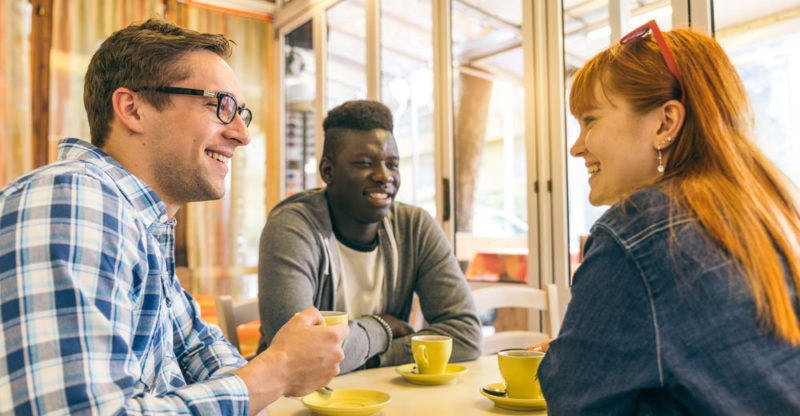 Communication must be free of ambiguities and vagueness.

An effective or efficient communication requires the correct arrangement of the elements that intervene in it, so that the transmission of information occurs in the most transparent and diaphanous way possible.

Effective communication is characterized by being:

Assertive communication is one that is carried out consciously , actively having all the elements involved.

The objective is not only to guarantee its clarity , but also the best possible receptivity on the other side of the channel.

Some tips in that regard are: 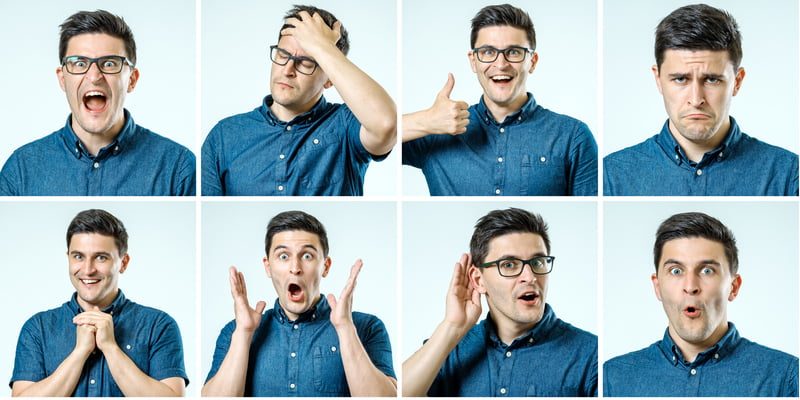 Our gestures are a form of communication.

Some simple communication examples are: