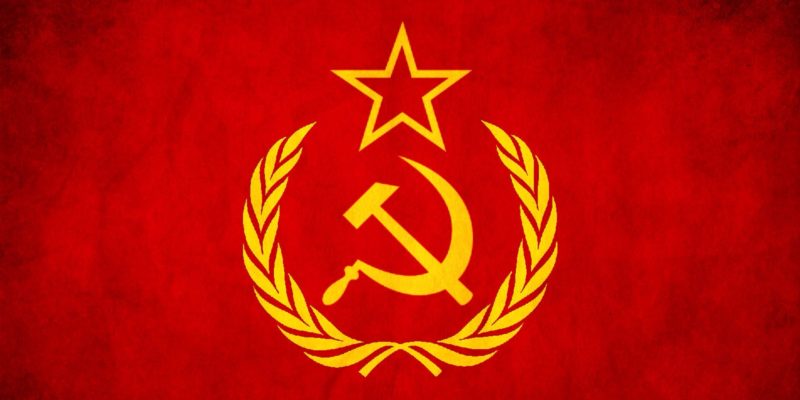 Differences between communism and capitalism

We explain what communism is, what its characteristics and representatives are. In addition, its differences with socialism and more.

As its main purpose, communism seeks to completely replace private property with public property and community control of the means of production. In addition, it aims to eliminate  social classes to overthrow the bourgeois power (the minority of the population ) over the exploitation of the proletariat (the majority of the population).

Communism proposes, then, an equitable economic distribution , which is carried out with the control of the State in relation to wages, the means of production (factories and companies ), manufactured goods and private property. That is, a democratic distribution of wealth so that there are no social differences.

The truth is that currently no nation considered communist has managed to put these ideologies into practice in a pure way due to corruption. The representative of the national authority ends up abusing power instead of helping the society he serves (and refusing to return that power to the people). 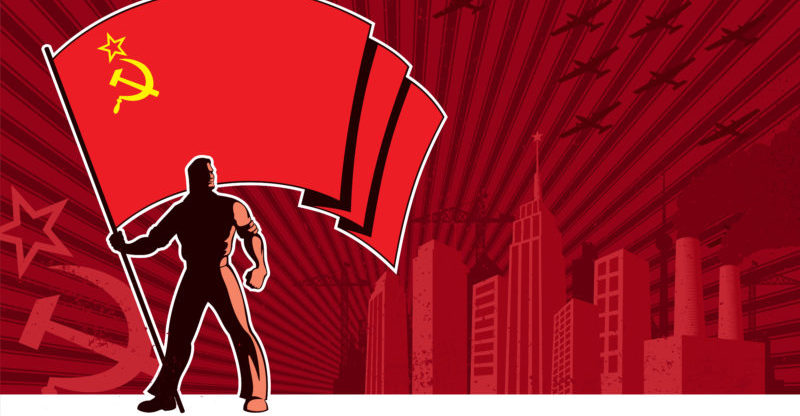 Communism is stricter and more extreme than the socialist system.

The main characteristics of communism are: 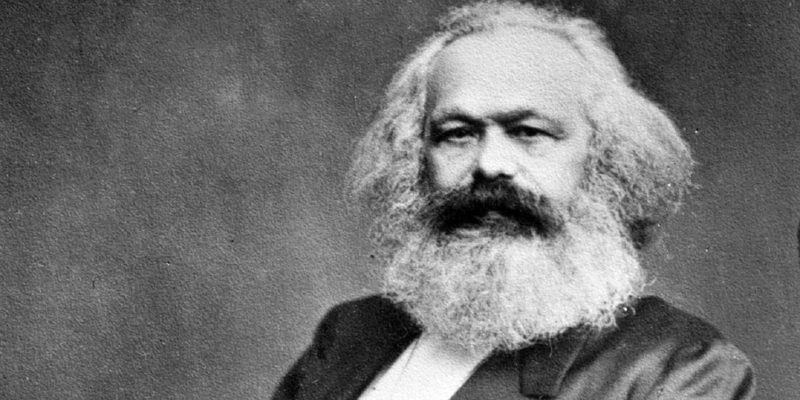 Marx tended to use the terms communism and socialism interchangeably.

Communism is a form of socialism and, despite both having certain differences between them, the adherence of the communists to the revolutionary socialist ideas of Karl Marx was what generated confusion and debate for so many years.

Marx tended to use the terms communism and socialism interchangeably . However, he identified two phases of communism that would mean the complete overthrow of capitalism (economic and social system based on private property and capital as a generator of wealth), a doctrine that socialism did not intend to overthrow completely.

According to Marx, communism would be, on the one hand, a system capable of ending the capitalist system and in which the working class would control the government and the economy. On the other, it would be a social system without divisions of class or government. Communism can be started through a violent revolution of workers against the middle and upper class, unlike socialism which is more flexible.

There are scholars who maintain that socialism is necessary to go from a capitalist system to a communist one , that is, to go from a system where the bourgeoisie has power over the proletariat, to one where the means of production do not fall to a bourgeois minority. 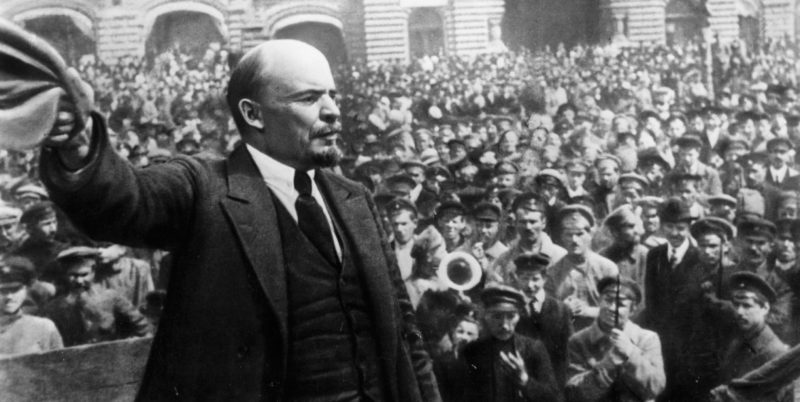 Lenin was the leader of the Russian Social Democratic Labor Party.

Among the main representatives of communism are:

Differences between communism and capitalism 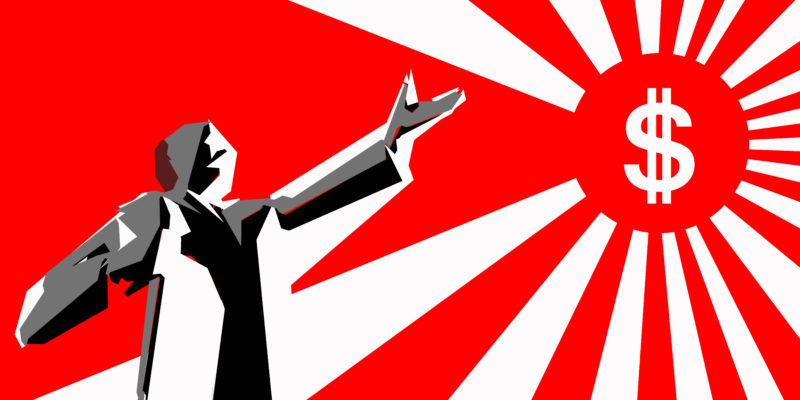 In capitalism, private property belongs to the owners of production.

Currently there are only four countries with a communist regime: Cuba, China, North Korea and Laos.

Throughout history , many countries established communism: