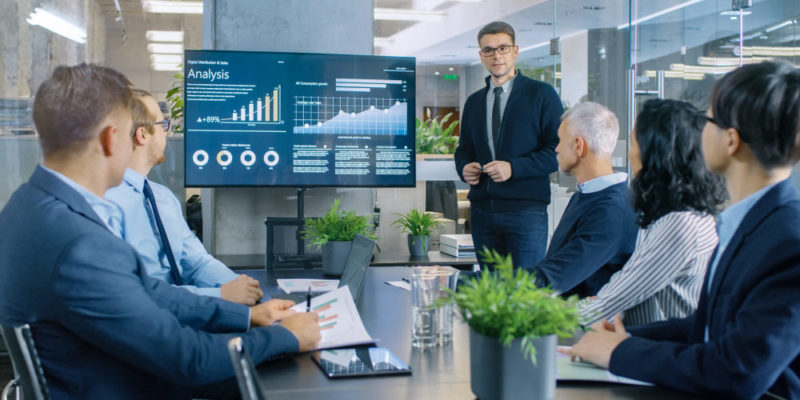 What is a company?

Purpose of a company

Sectors of a company

Types of resources in a company

Investors of a company

Studies in the area

We explain what a company is, its purposes and sectors that comprise it. Also, what are its characteristics, classification and more.

What is a company?

A company is a type of human organization dedicated to activities for economic or commercial purposes . It is, although it may not seem like it, a very non-specific term, since numerous human groups can meet the previous definition.

Companies normally function from the use of certain inputs ( raw material or semi-finished products, in the case of the manufacturing company) and the employment of certain labor, more or less qualified, in favor of the satisfaction of certain consumption needs. the society in which they find themselves.

A company ensures the continuity of the productive-commercial cycle (profitability) and its necessary investments , remuneration and profits.

Next, we present its general characteristics. 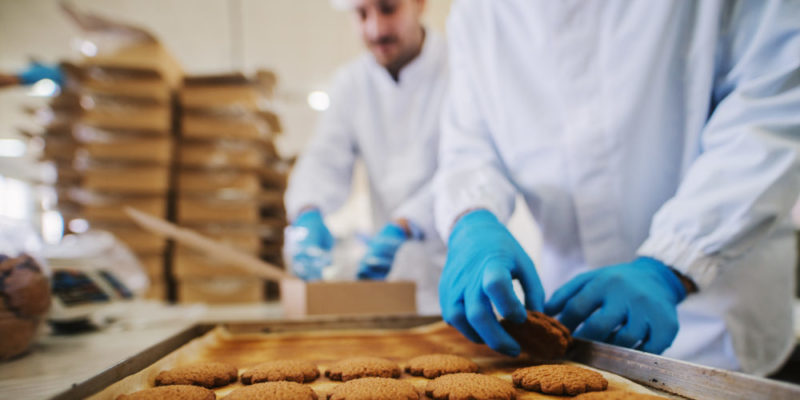 A company aims to generate goods or services in a given community.

There are numerous definitions of a company, according to the area of expertise from which it is approached. They all have in common, however, their systemic functioning, their economic vocation and their ultimate goal of satisfying a community need .

In terms of International Law , a company is understood as the set of capital, administration and work dedicated to satisfying a need in the market .

A more sociological definition, on the other hand, would understand it as a human group organized in order to generate goods or services in a given community .

Purpose of a company

Every company operates in pursuit of the realization of a series of ends, which can be divided into four categories:

Sectors of a company 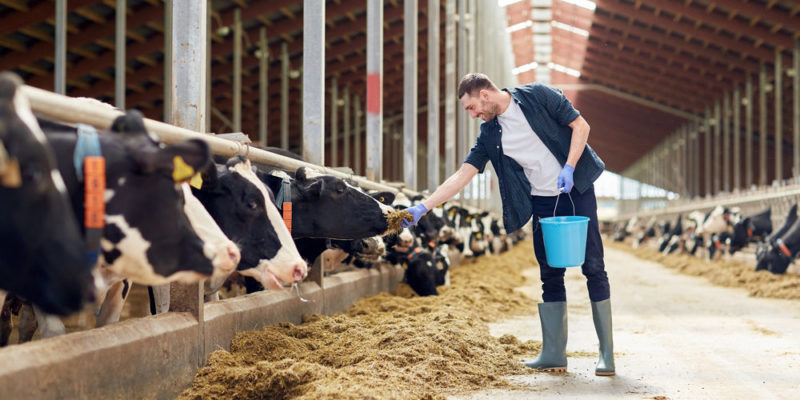 The primary sector is responsible for the extraction of raw material.

The companies are dedicated, according to the nature of the activity they develop, to any of the four productive sectors:

Another way of looking at it is that there are industrial companies (extractive or manufacturing), commercial companies (wholesalers, retailers and commission agents) or services companies (transport, training, administration, public and private services, etc.).

There are various ways of classifying companies, namely:

Types of resources in a company 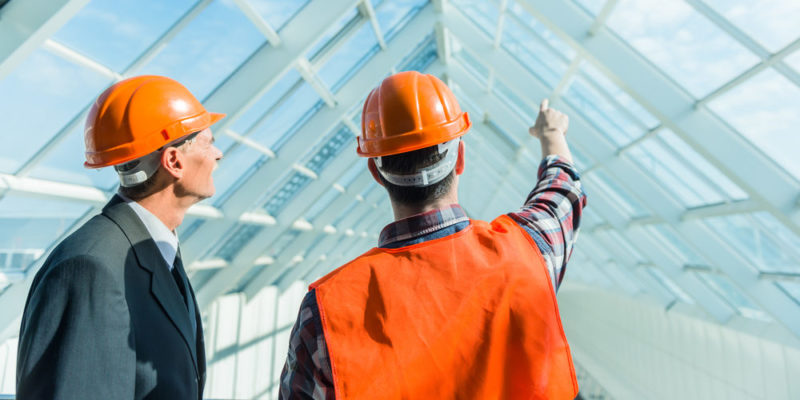 Human resources are the workers and administrative staff of a company.

For its operation, every company requires two types of resources:

Investors of a company

The current business model is based on the sale of financial securities to gather, among the various potential investors, the necessary capital to start operations. Then, and according to the percentage that their invested capital represents, these investors will receive part of the profits that the company makes .

These investors can be individuals, other companies or even the State , all at the same time and in different proportions. According to the origin of the investment capital, we will talk about private, public and mixed companies. 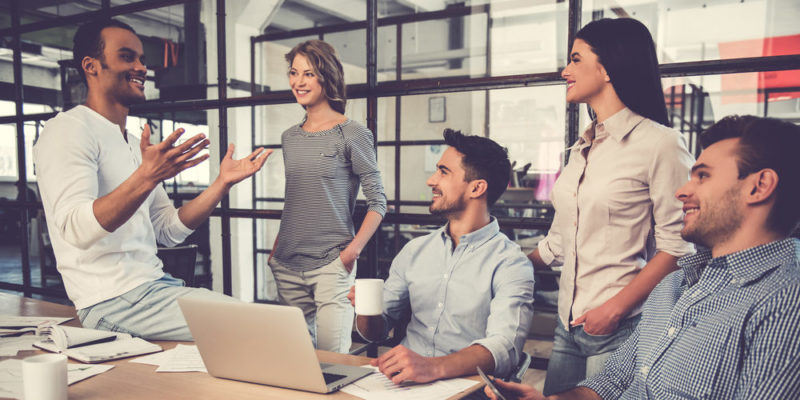 There are companies that see society as something more than a productive environment.

The company weaves a relationship of reciprocal dependence with society . Society gives her the opportunity and the personnel for her functions and in return she generates employment and wealth.

Even so, those who see society as something more than a production and market environment are privileged, and for this there is the figure of Corporate Social Responsibility: a name for the level of commitment shown by a company with the improvement of society: support for educational or cultural initiatives, investment in public works or non-profit foundations.

Although it already existed in colonial times and played an important role in the dynamics of European imperialism , the birth of private enterprise as we know it occurred hand in hand with the Industrial Revolution , in which man understood his abilities to modify the environment and manufacture different goods for consumption .

From then on, some time would pass until the institutionalization of a consumer society, which would see in the company the possibility of satisfying its needs .

A new thrust in the business world would be represented by the arrival of information technologies , which globalized business possibilities , allowing an incomparable proliferation of international companies through the Internet .

Studies in the area 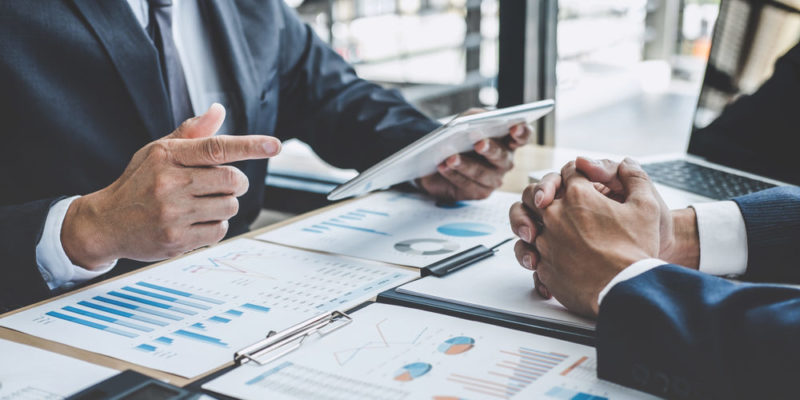 Management sciences contains disciplines such as finance and accounting.

The hyper - technological and computerized times of today represent a panorama of challenges and opportunities for the business organization . On the one hand, the large information networks that sustain the so-called global village have inaugurated a field of entrepreneurship unparalleled in business history, given the multiple implications that software and microelectronics have today in everyday life .

At the same time, it has meant brutally fast margins of competitiveness and obsolescence , in a consumer market that is increasingly more dispersed and more avid for novelties.