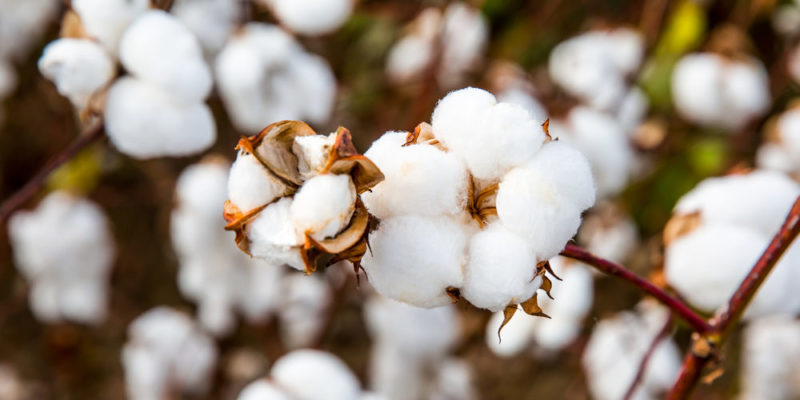 We explain what cotton is, how it is grown and the various uses it has. Also, what are its general characteristics and classification.

Cotton is a textile fiber of vegetable origin produced by a family of plants of the genus Gossypium and the Malvaceae family, known as algodonales, cotton trees or cotton plants.

This fiber grows in different proportions and lengths around the seeds of the plant and is usable for the industrial fabric manufacturing process, being today the most important natural fiber in the world.

Cotton is composed of pure cellulose , a biopolymer made up of glucose molecules , which appears in the form of white specks of soft, fluffy fabric, highly permeable to air , thus quickly absorbing moisture.

This makes it ideal for fabrics in hot and humid climates , which are light, easy to wash and comfortable.

Cotton fiber comes from various species of plants in the genus Gossypium.

The most cultivated species are:

Cotton itself has no scientific name because it is not a living thing . 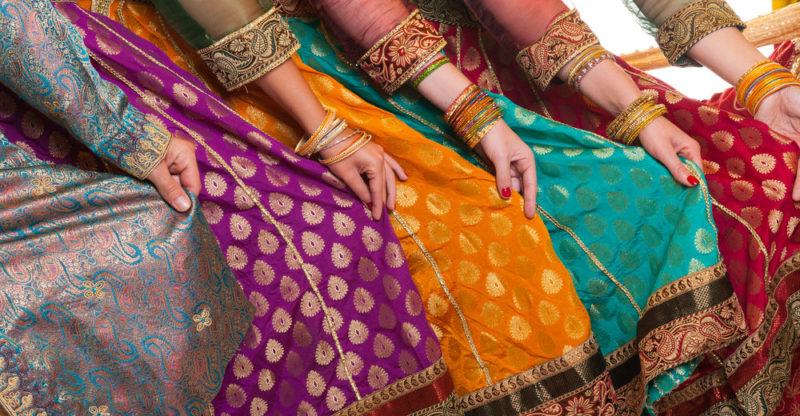 In ancient times it was considered an exotic fabric from India.

The name of cotton comes from the Arabic word to designate the plant from which it comes: al-qutun .

In Classical Antiquity (Greco-Roman) cotton was known but not cultivated . It was considered an exotic fabric that came from trade with India, called bómbyx in Greek (a term also used for silk) and carbasus in Latin, taken from the Sanskrit word karpäsa .

It was only in the 12th century that the Arabs introduced the plant to Europe .

In America , on the other hand, cotton was known since ancient times , and it is estimated that it began to be cultivated 8,000 years ago in the territory of present-day Mexico. Many other pre-Columbian cultures , such as the Incas , cultivated it profusely.

However, the production of these fibers on a massive and international scale began with the colonial rule of the 18th century and the subsequent Industrial Revolution , taking advantage of plantations in India and the Caribbean.

There are more than 40 species of cotton plants , of which only four have commercial value ( G. hirsutum , G. barbadense , G. arboreum and G. herbaceum ).

They are distinguished not only in their origin ( Central America , South America , India and Africa respectively) but also in the length of their fibers and in the agronomic characteristics of their cultivation.

In general, cotton requires a very warm climate and a lot of water from rain or irrigation, which is why it occurs in the tropical or subtropical regions of both hemispheres only. 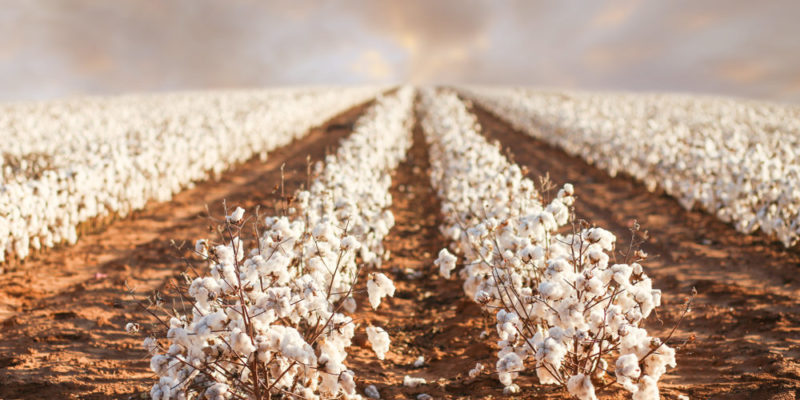 The cotton plant becomes tolerant of salt and drought.

It is a salt and drought tolerant crop , so it can be carried out in arid or semi- arid areas , as long as there is some form of irrigation, which however can lead to environmental damage, such as salinization of the soils .

The largest cotton growing areas are in China, India and the US , as well as in Pakistan, and in Egypt and Australia, places where it stands out for its quality.

The growth period of the plant takes between 150 to 180 days , so it takes at least 200 days without frost for its ideal growth. 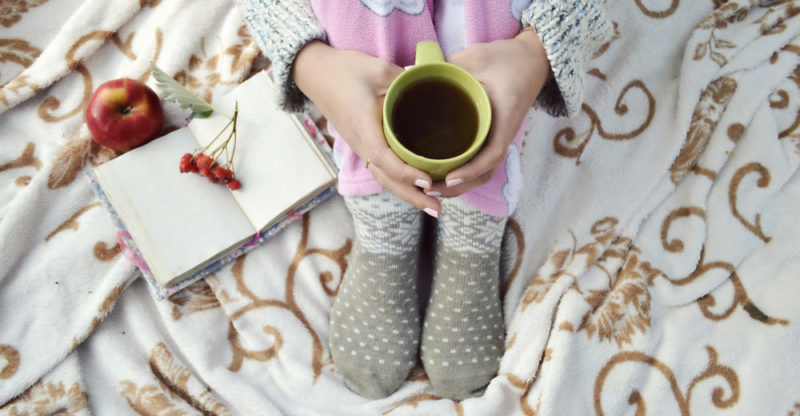 The use of cotton for bedding is common.

Some 60% or so of cotton fiber is used in the manufacture of a huge range of clothing , from shirts, T-shirts, coats, jackets, to underwear, work clothes and jeans or “jeans”.

It is also frequently used for bedding , lingerie, cleaning cloths, bedspreads, sheets, towels, gowns or for medical supplies such as gauze and bandages. Other products include canvas, industrial thread, and oils.

The processing of cotton as a raw material for the textile industry includes the following stages: 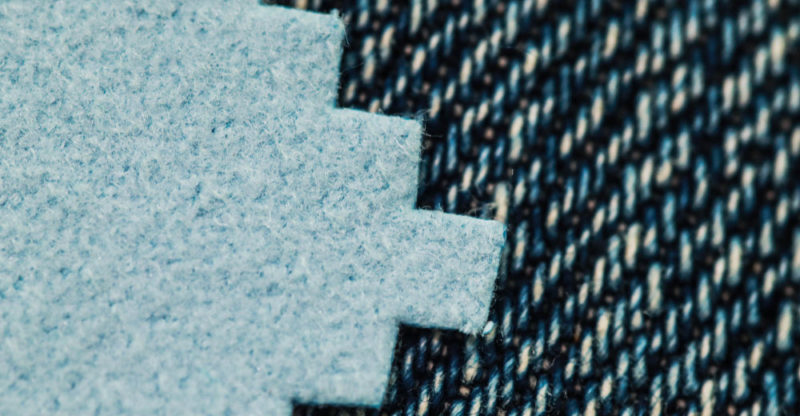 We can speak of several types of cotton according to their biological origin: 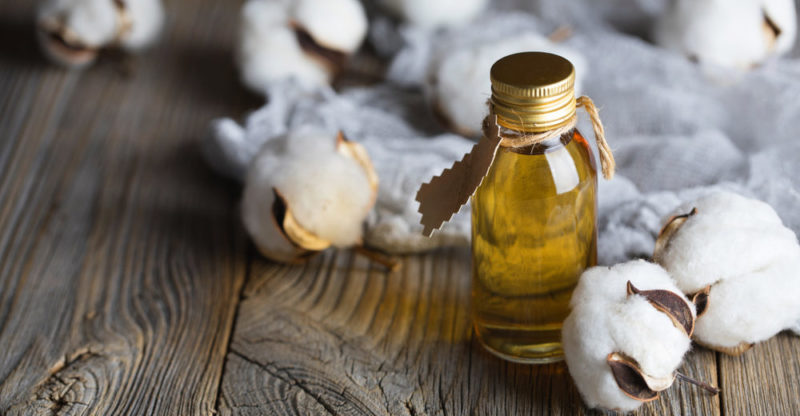 It is the oil obtained from cotton seeds, to which the press and a deodorization process are applied . It is considered a food oil, with a slight chestnut flavor, whose color tends to be light gold or reddish yellow.

Cotton crops can be attacked by different pests , which deserve protection in the form of pesticides, agrochemicals or the introduction of animal species that prey on parasitic species.

To this must be added the common presence of fungi in late shoots , which prevents the proper growth of the plant. 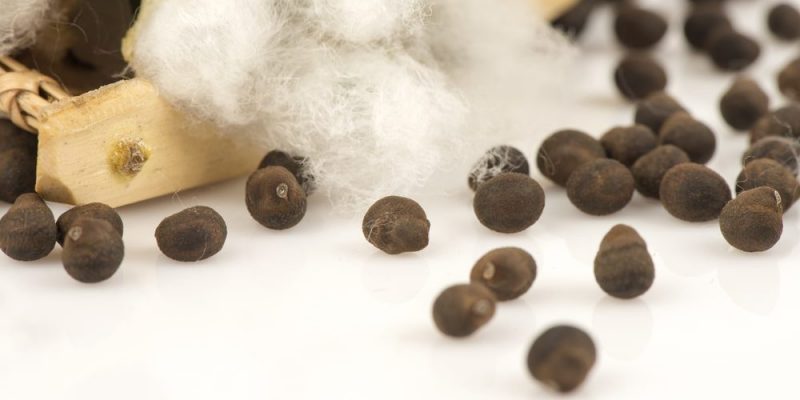 The largest consumer of cotton on the planet is China.

The main cotton exporting countries are the US, Brazil and Australia , among more than 100 countries where it is grown.

Of this production, the largest consumer on the planet is China , whose huge textile industry requires 40% of the raw cotton produced in the world.