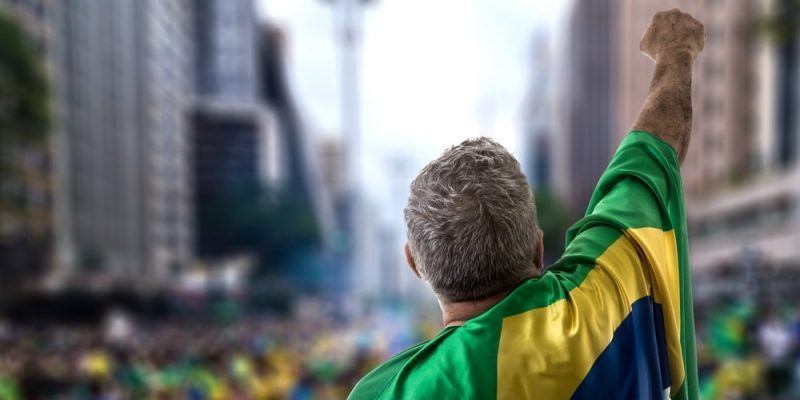 What is a Coup d'etat?

Origin of the term coup

The rupture of the constitutional “thread”

Possible causes of a coup

Consequences of a coup

The legitimacy of a coup

We explain what a coup d’état is and what its causes and consequences are. In addition, the characteristics that it possesses and examples.

What is a Coup d’etat?

A coup d’ état is the sudden, usually violent seizure of political power in a nation , breaking the rules established for it in the legal system, that is, violating the legitimacy of the institutions of a State.

This is usually perpetrated by powerful groups within society, especially the military sectors, when they break the established electoral and legal norms and take over the institutions of the State, imposing their law .

In this it differs from revolts , riots, civil wars or revolutions: the blow is usually delivered by the same social sector (and its allies).

The history of coups in the world is usually violent and cruel, to the extent that the rebel forces must prevail over those loyal to the State and this usually involves street fighting and other forms of violence.

Origin of the term coup 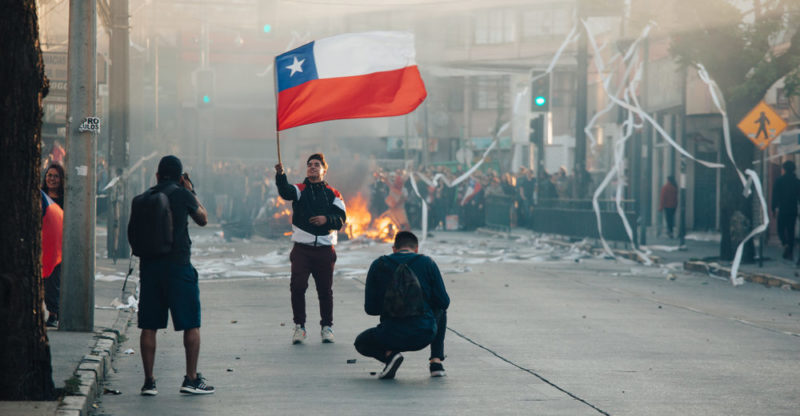 A coup implies a violent change in the rules of the game of a State.

Although the first coups d’état in political history date from the Athenian democracy in ancient Greece or the Roman Empire and its long tradition of political intrigues for the throne, the term itself comes from the French: “ coup d’État ”.

With this term , during absolutism , the sudden and violent actions of the king were named, which violated legislative and moral norms, when his majesty considered it essential to get rid of an enemy that threatened the welfare or security of the State.

Later , during the 19th century, it acquired its current connotations , which refer to the violent and abrupt change in the rules of the game of the State and the powers that govern it.

The rupture of the constitutional “thread”

The term “constitutional thread” is often used to refer to the continuity of the legal norms that govern the State , so that its rupture means the appearance of some event that violates or breaches them and, therefore, contradicts the legal covenant by which a society chose to govern itself (the Constitution ).

A coup d’état is just that: an untimely event that puts the norms and institutions of the State in check and changes the rules of the game without prior notice and without consulting the population for it. 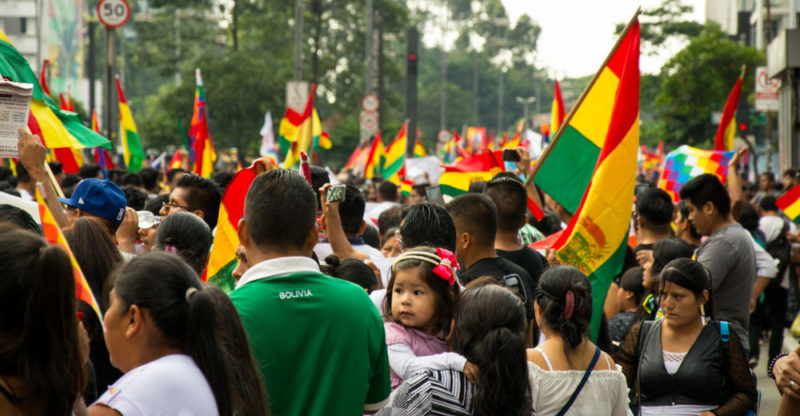 A coup is synonymous with rebellion or uprising.

Those who perpetrate a coup d’état are known as “coup plotters” and are usually condemned by the republican governments of the world since they are individuals who illegitimately attacked the Constitution of their countries and sought to impose their will on the majority.

However, in some cases these insurrections were motivated by tyrannical or illegitimate governments or force majeure measures that made violent intervention necessary to save lives or depose tyrannies .

In these cases, despite the fact that they are coups d’état, they tend to speak more of rebellions or uprisings.

Considering their particular characteristics, we can think of coups in various types, although each coup usually involves its particular and unique history of events:

Possible causes of a coup 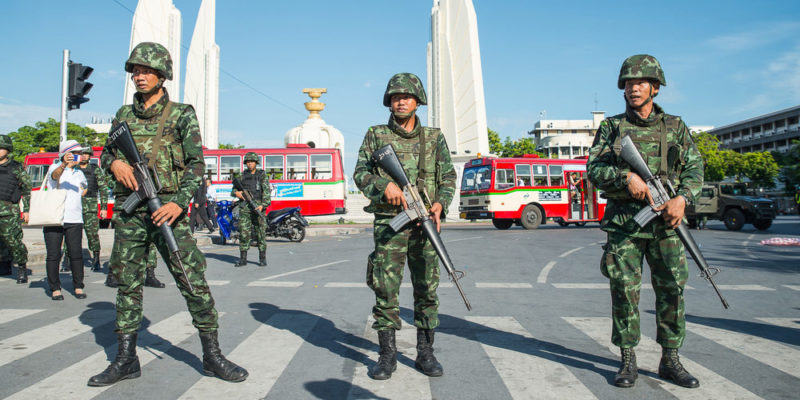 A coup d’état can be carried out by a president who wishes to perpetuate himself in power.

Coups d’état can be motivated by a myriad of reasons , which do not justify them (every coup d’état is a crime) but do explain them.

It may be that a coup d’état is produced by the wishes of a president or a government party to perpetuate themselves in power , preferring to break with the rules of the game of the Constitution and impose a system at their convenience.

But it may also be that a sector of the State is dissatisfied with the order of things or considers that the current rules of the game are illegitimate or violate the interests of the people (or of a sector) and seeks to change them by force.

Consequences of a coup

The consequences of any coup d’état are usually tragic, since they often involve the loss of human lives and public and private property , since there is often fighting between the coup factions and the resistance in the street.

However, in legal and political terms, coups usually imply a radical change in constitutional rules , the imposition of curfews and extreme measures such as states of emergency, to contain the anarchy that usually accompanies the destabilization of powers. of the State.

And ultimately, every coup involves the sudden change of one government for another. 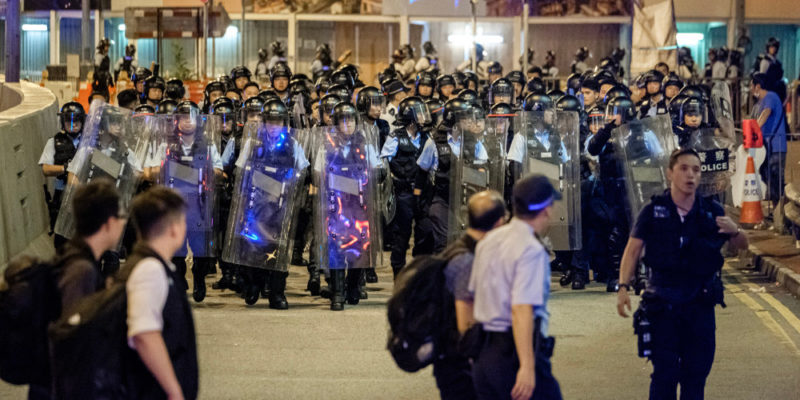 In many countries, it is possible to sanction coup plotters.

The constitutions of the world usually contemplate measures to prevent coups and punishments for those who try to subvert the democratic order .

Imprisonment, political disqualification and even execution (in countries with less modern regulations) are possible sanctions for coup plotters, as well as emergency measures in the event of a rebellion of some kind.

In recent times, the idea of a “market coup” has been proposed to call those cases in which economic sectors attack the State through their financial and economic influence , conspiring to overthrow a legitimate government.

The legitimacy of a coup

To distinguish between a coup and other forms of insurgency or rebellion, the term “legitimacy” or “illegitimacy” is used.

Thus, a distinction is made between governments elected by the population through suffrage or other norms that appear in their constitutional text (and that are therefore legal mechanisms) from those that are the product of the imposition of the will of a minority over the wishes of the population. 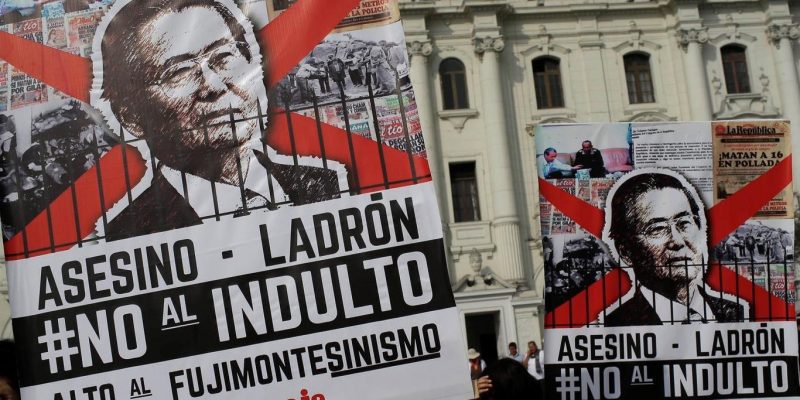 Alberto Fujimori was a Peruvian president who seized power by force in 1992.