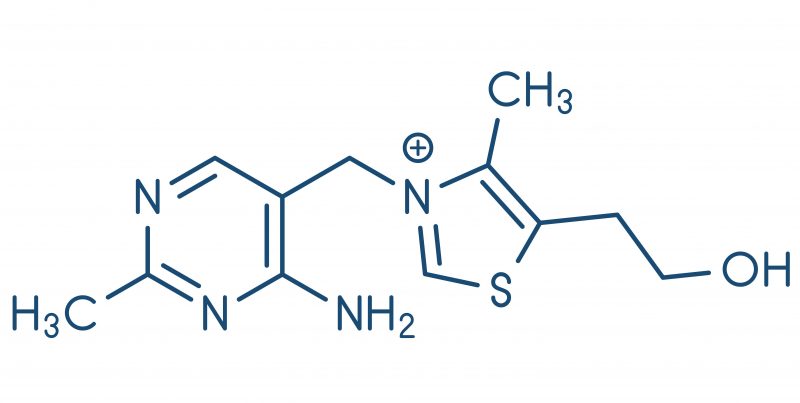 What is a covalent bond?

Examples of polar and nonpolar substances

We explain what a covalent bond is, its polarity and how it is classified. Also, what are its characteristics and some examples.

What is a covalent bond?

A covalent bond is a type of chemical bond in which two atoms are joined by sharing electrons in their most superficial atomic shell or their last atomic orbital (probability of finding an electron around the nucleus), and thus reaching the stable octet (according to the Gilbert Newton Lewis’s “octet rule”). The atoms bound share one (or more) pairs of electrons.

Covalent bonds are formed between atoms of the same or different non-metallic elements and between a non-metal and hydrogen.

Covalent bonds are different from ionic bonds, since in the formation of ionic bonds there is a transfer of electrons from one atom to another, forming ions of opposite charges that are then electrostatically attracted. Furthermore, the ionic bond is formed between atoms of a metal and a nonmetal .

The “octet rule” was formulated by Gilbert Lewis at the beginning of the 20th century , to describe the tendency of atoms to join together to achieve a “complete” or “closed” outer electronic shell, according to their valence (number of electrons that you must accept or give up an atom to complete your last layer). This principle is the one that governs covalent bonds.

Said complete shell would consist of eight (8) electrons, so an atom with valence 6 would look for one more pair and an atom with valence 2 would seek to have up to six more, because in this configuration the atom enjoys a lot of stability, similar to that in they present the noble gases .

While the covalent bond, as has been said, consists of sharing pairs of electrons from the outer shell of the joined atoms, ionic bonds consist of transmitting or lending an electron between one atom and the other . 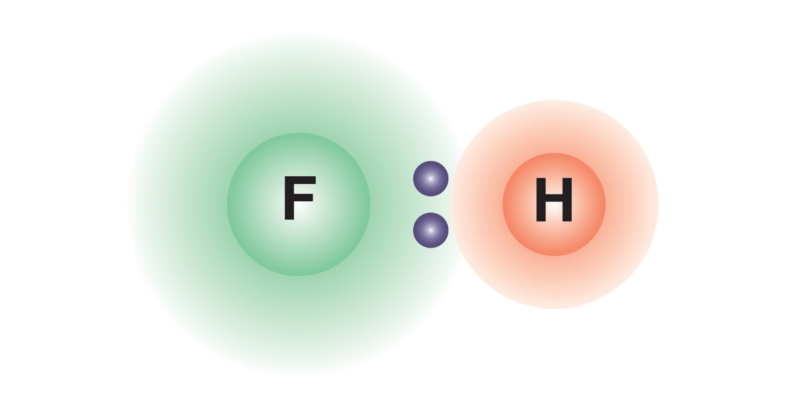 The electric dipole acts with a system of two charges, one positive and one negative.

The covalent bonds between atoms of different chemical elements usually produce an uneven distribution of the electric charge density over the formed chemical compound, which generates an electric dipole (a system of two charges of opposite sign and equal magnitude). This occurs because one of the atoms is more electronegative than the other , so it will attract the electrons of the bond to itself with greater force, generating a negative charge density on it and a positive one on the other atom, which leads to the formation of the dipole.

This allows covalent molecules to join with similar ones and build more complex molecular structures.

In the event that the bond is formed with atoms of the same element, the distribution of charges on the chemical compound formed will be the same over its entire structure, so an electric dipole should not be produced.

Polarity is a property of chemical compounds that have a non-uniform (uneven) distribution of charges over their structure, which is why it is closely related to the formation of electric dipoles . According to the presence or absence of polarity, it is possible to distinguish between polar covalent bonds (which form polar molecules ) and non-polar covalent bonds (which form non-polar or non-polar molecules).

There are the following types of covalent bond:

When atoms are covalently bonded, they usually give off energy . Therefore, to break this bond it is necessary to supply that lost energy , which will vary according to the type of atoms bonded and the type of covalent bond formed. Thus, the binding energy is the total energy that is released when a mole of covalent bonds is formed and it is the same that would have to be applied to break that mole of bonds. 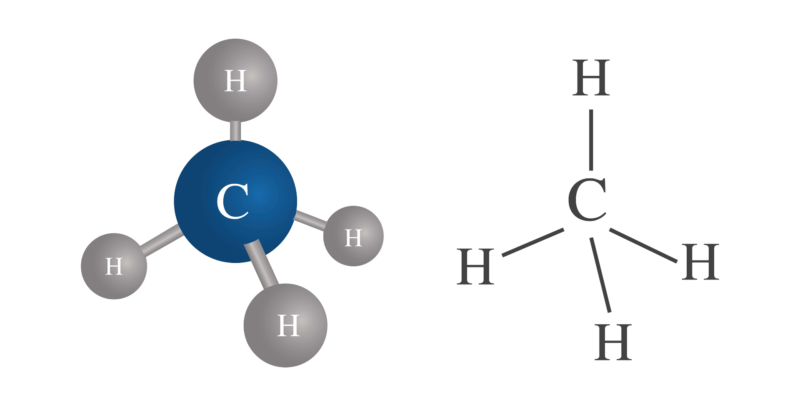 Substances whose atoms have covalent bonds can be of two types:

Valence is the number of electrons that an atom must give up or accept to complete its outermost shell . It is an essential piece of information when studying covalent bonds, as it tells us how many electrons the atom requires to achieve stability.

Examples of polar and nonpolar substances

According to the polarity of the covalent bonds that their molecules present, we can speak of polar compounds such as: 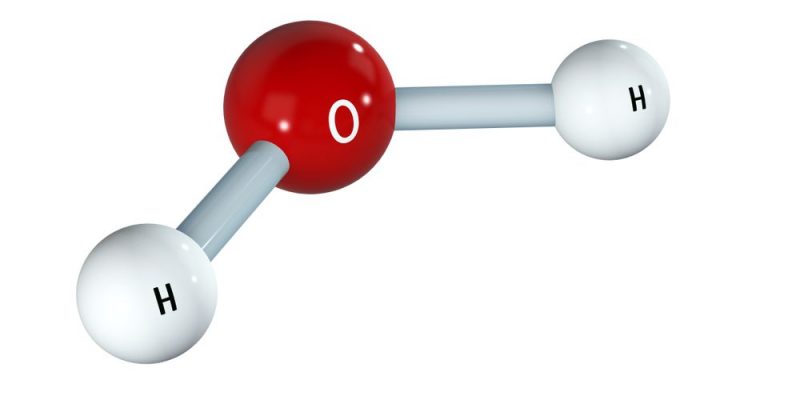