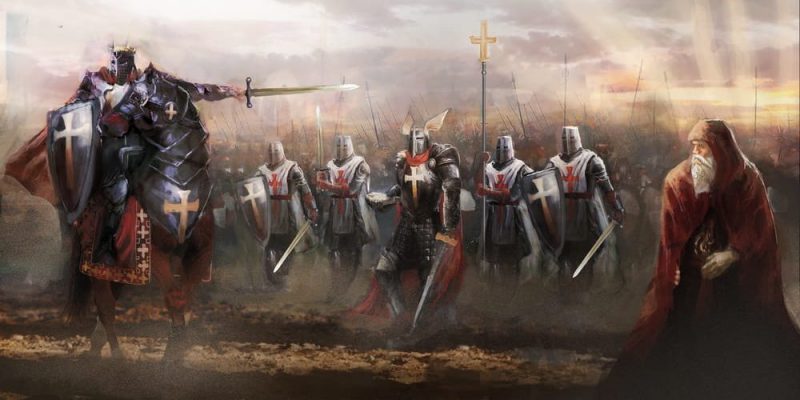 What were the Crusades?

Background to the Crusades

Origin of the term Crusades

Causes of the Crusades

Against whom were the crusaders headed?

Consequences of the Crusades

Forgiveness for the crusades

We explain what the Crusades were, what their causes were and how they are classified. In addition, its characteristics and consequences.

What were the Crusades?

It is known as the Crusades to a series of military campaigns carried out by much of Christian Europe , in particular the France of the Capetians and the Holy Roman Empire, under the impulse of the ecclesiastical authority, the Pope.

They took place for two centuries (1096 and 1291) and were intended to regain political and religious control of the Holy Land.

In principle there were nine different crusades, four major and five minor , but there were also later in history a series of wars in Spain and in Eastern Europe that were also called as such and that in some cases lasted until the 15th century. .

The soldiers who participated in these papal armies were called  crusaders  and they wore a cloth cross sewn over their clothing , to identify themselves as loyal to the Roman Catholic Apostolic Church. In exchange for their efforts, all previous sins they had committed were forgiven.

Background to the Crusades

Around 1000 AD. C., the division of the Roman Empire into two: the Holy Roman Empire and the so-called Byzantine Empire , had given the latter control of the territories in the Middle East and Asia that had been part of the unified Empire.

These borders were besieged by Islam , especially the Seljuk Turks, to the point of forcing the empire to give up part of the territory (present-day Turkey and its surroundings) and allowing the Muslims to settle not too far from Constantinople.

Emboldened by victory at the Battle of Manzikert in 1071, the Turks annexed the territories of Syria , Palestine and entered the holy city of Jerusalem, the cradle of the religious mythology of Christianity .

Origin of the term Crusades 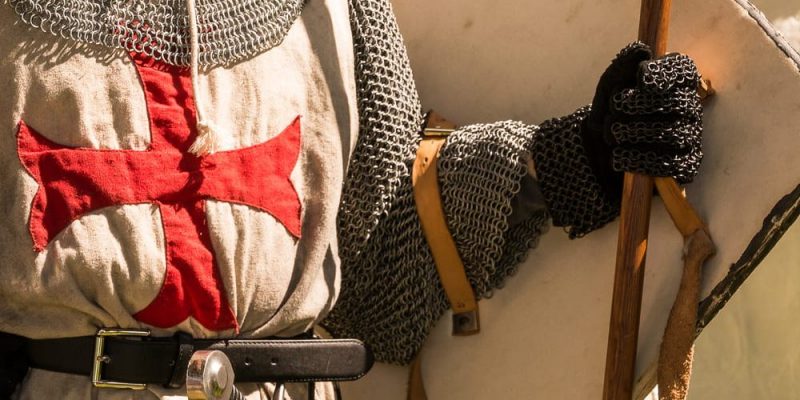 The cross was embroidered in cloth on the uniform of the crusader soldiers.

The crusades obviously get their name from the cross with which the Catholic religious imaginary is identified , which was embroidered on cloth on the uniform of the crusader soldiers or painted on their shields and other implements.

Causes of the Crusades

The main causes of the call for crusades were always the liberation of the “Holy Lands” of Jerusalem from the hands of Muslims, pagans or heretics.

However, behind these religious pretensions was also the desire to expand the area of commercial and economic influence of the feudal nobility, who allied with the Church sought to increase the influence of the Pope in the world. 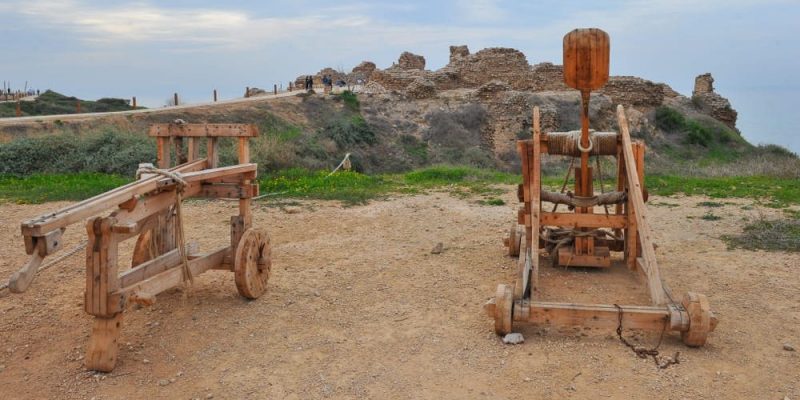 The third Crusade was known as the Crusade of the Kings. 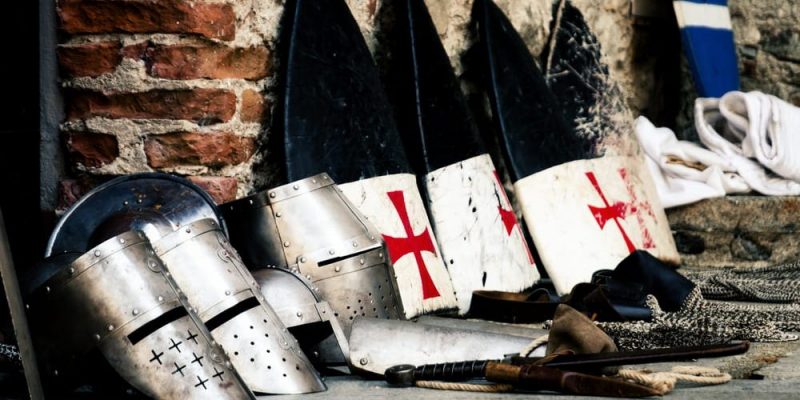 The seventh Crusade took place between 1248 and 1254, led by Louis IX of France.

There were other wars that were classified as “Crusades”, such as the Baltic Crusades, the Albigensian Crusades , the Aragonese Crusades or the Reconquest of Spain, or the Hungarian Crusades. However, they are not usually considered part of the Catholic effort in the Holy Land since their disputed territories were different. 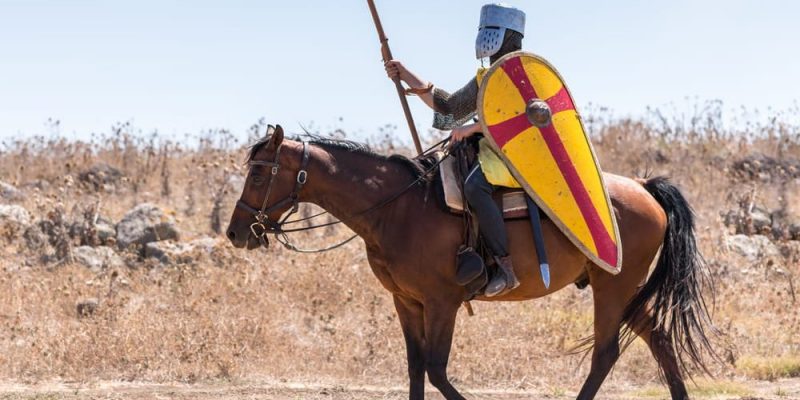 Many individuals saw an opportunity to enlist and be forgiven for their sins.

Against whom were the crusaders headed? 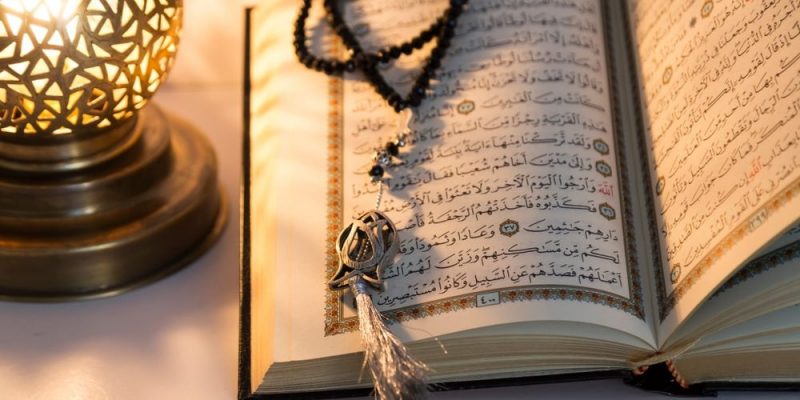 The political and religious power of the Muslims competed with that of Christianity.

The crusades were directed mainly against Muslims , whose political and religious power competed with that of Christianity as a whole, although pagans, “infidels” and subjects excommunicated by the Church, Jews, Greek and Russian Orthodox Christians, Mongols were also fought. , Cathars, Prussians and even the pope’s political enemies.

Consequences of the Crusades

The crusades had various consequences in the configuration of European and world powers, such as:

Forgiveness for the crusades 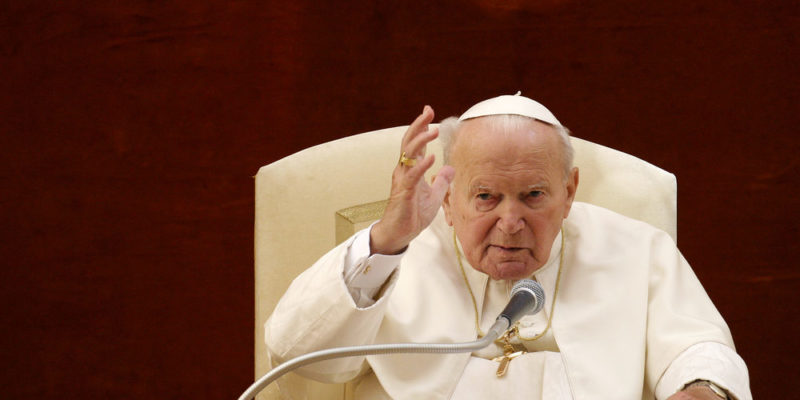 John Paul II asked forgiveness for the massacres committed in the name of God.

In 2000, the then Pope of the Catholic Church John Paul II apologized to all humanity for the massacres committed in the name of the Catholic and Apostolic faith during the Crusades, and promised that such an event would never be repeated.