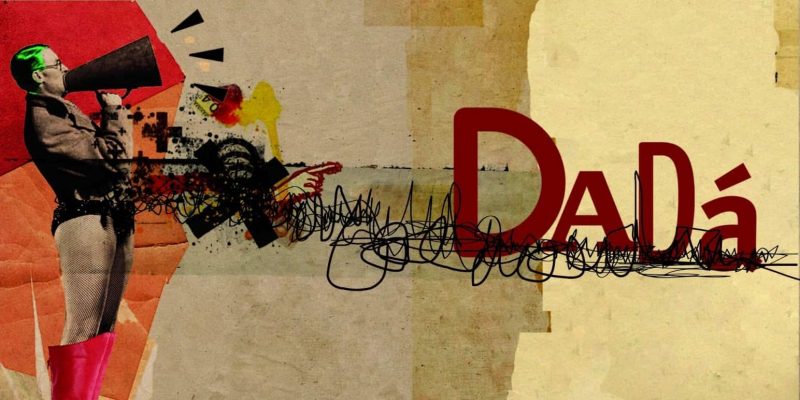 We explain what Dadaism is, who founded it and examples of this art. Also, what are its characteristics and disappearance.

Dadaism was called an artistic and cultural movement that emerged in Switzerland in 1916 , which brought together exponents of the different artistic genres (such as painting , literature , music or sculpture ) in a frank opposition to the prevailing Positivism at the time and its concept of reason.

For that, Dadaism embraced the illogical and the absurd as avenues of artistic exploration , disdaining the conventions of the time and coming to pose this search as much more than an artistic trend: as a way of life.

Many of the great Dadaist expressions will later be taken up and rescued by surrealism , a movement that will undertake the exploration of the dreamlike as an escape route from the horrors generated by human reason and by “bourgeois” art.

The name of the movement came from the word “dada”, onomatopoeia of infantile babbling . This was extremely appropriate for its creators, since it was an absurd and random word, without a concrete meaning, which was due to their interests to break with the rational senses and embrace the illogical, the playful, return to childhood . 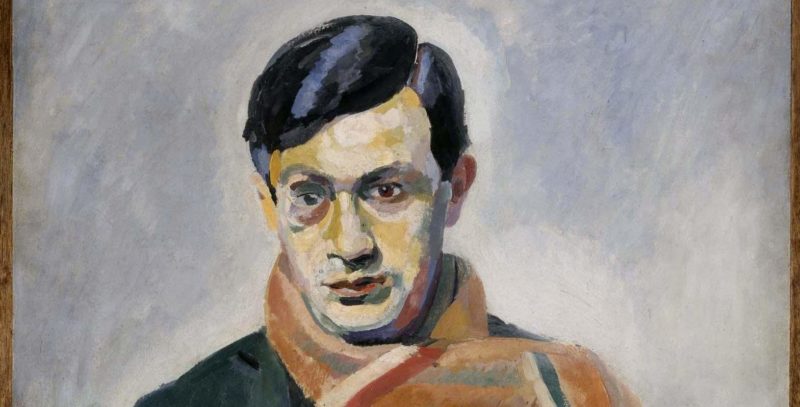 Tristán Tzara was the most emblematic author of Dadaism.

The German writer Hugo Ball (1886-1927) , author of the first Dadaist texts, as well as the Romanian Tristán Tzara (1896-1963), who would become the most emblematic Dada author, are considered founders of the movement . The movement would have arisen at the Cabaret Voltaire in the city of Zurich, Switzerland. 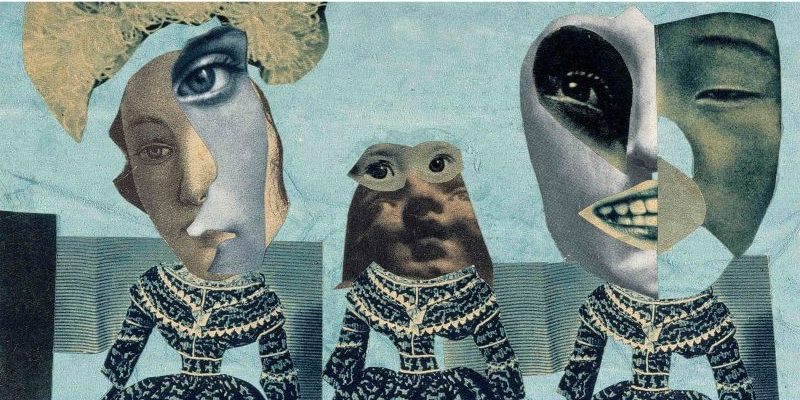 This movement values doubt, rebellion, destruction, the Catholic and the spontaneous.

The foundations of Dadaism are, essentially, the following:

Dadaism mainly cultivated poetry , sculpture, music and painting. In the first, he promoted irreverent poetic experiences, for example, by Tzara (1924):

Take a newspaper
Take a pair of scissors
Choose from the newspaper an article of the length that you want to give your poem
Cut out the article
Cut out each of the words that make up the article carefully and put them in a bag
Shake it gently
Now take each cut out one after another
Copy carefully
in the order in which they came out of the bag
The poem will look like you
And you are an infinitely original writer with a bewitching sensibility, although misunderstood by the common people.

Among the genres of sculpture, the famous work of Marcel Duchamp’s urinal stands out , “The Fountain”, with which he inaugurated the aesthetics of the ready-made (something like “prefabricated”).

The Dada movement was also prolific in banners and posters with satirical or provocative interventions , employing photomontages and isolated phrases. They also used to do spontaneous recitals and performances in which the public was challenged or insulted. 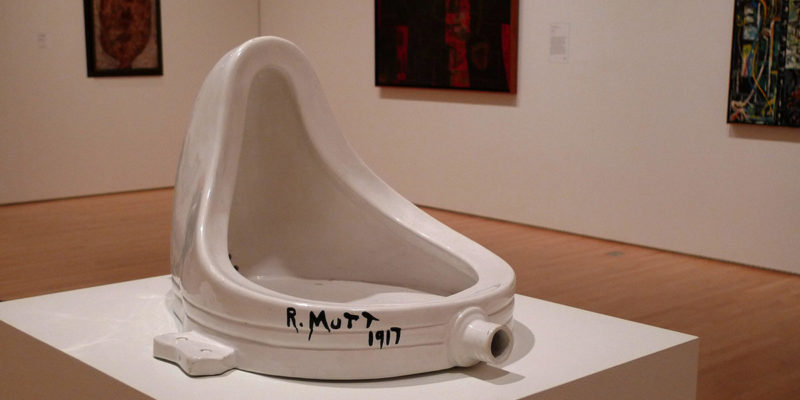 “The Fountain”, Marcel Duchamp’s famous urinal, was exhibited in 1917. 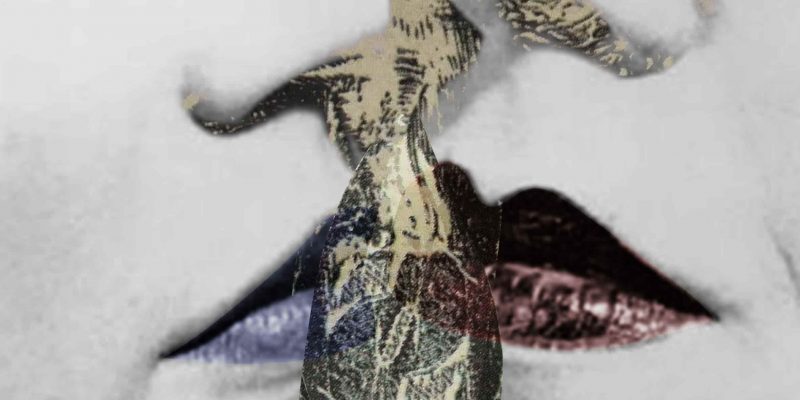 Dadaism is dedicated to questioning what is and what is not art.

Dadaism was brief but significant in its desire to erupt and rebel against logic and the established order , paving the way for later movements of irreverence and subversion of reason such as surrealism or Pop Art.

In doing so, in addition, Dadaism brings to art a constant questioning about what is and what is not art , a debate that will be intensified by the later avant-gardes and that will remain a part of contemporary art to this day.

Many contemporary trends close to collage and the mixture of genres are direct heirs of Dadaism.

Dadaism and Surrealism differ, essentially, in that the latter embraced the dreamlike as a way to explore the artistic truths of man , while Dadaism proposed a return to childhood, to babbling and in this way the overcoming of any idea of truth, progress or inquiry.

The Dada movement was anti-artistic, surrealism instead sought to bring art to lesser-known areas of consciousness , such as dreams or the unconscious recently postulated by Freudian psychoanalysis . 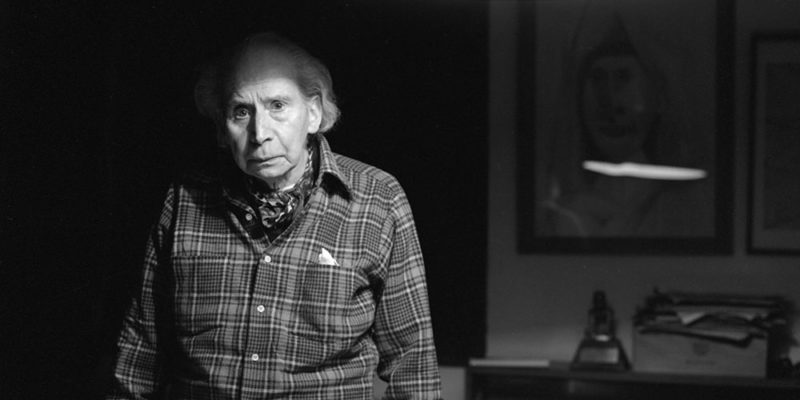 There are, however, important exponents of Dadaism in Latin American countries , the first being Luis Cardoza and Aragón (from Guatemala ).

Since Dadaism attacked stipulated art and the very idea of art , it manifested itself more as a way of life than as an aesthetic trend: the Dadaist had to be spiritually rebellious, provocative and disruptive, both socially, politically and politically. even the moral.

The year 1920 is commonly considered as the year that marks the decline of Dadaism and 1922 as the year of its definitive extinction in Europe . In the United States (New York) it was reborn a little later.