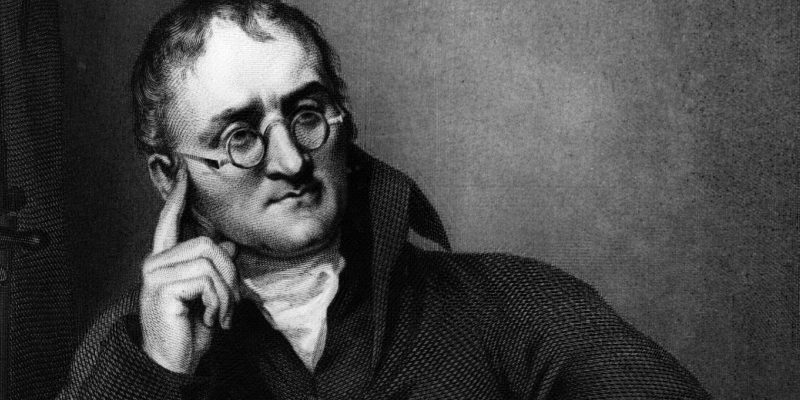 What is Dalton's atomic model?

Virtues of the Dalton model

Limitations of the Dalton model

Predecessors of the Dalton model

We explain what the Dalton atomic model is, what its main characteristics and the limitations it presents.

What is Dalton’s atomic model?

Dalton’s atomic model was the first conceptualization of the functioning, structure and arrangement of atoms . It was created between 1803 and 1807 by the English scientist John Dalton, who called it at the time “atomic theory” or “atomic postulates”.

For This Boy, This Was His First Day As A Caregiver

Dalton’s atomic model is a relatively simple combinatorial model, which provided an explanation for almost all chemistry at the time and which laid the foundation for future developments and innovations in this and many other fields of science . 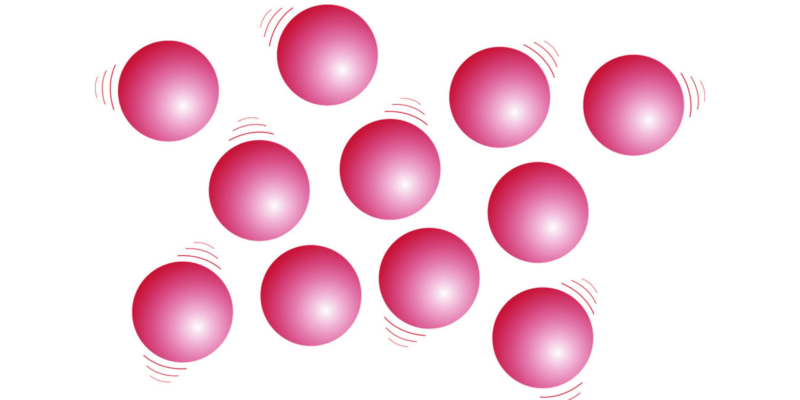 According to Dalton, atoms could not be created or changed in a chemical reaction.

Virtues of the Dalton model 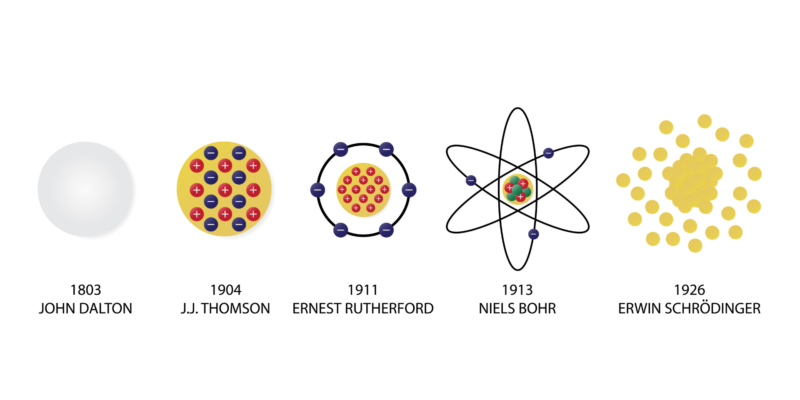 Dalton’s theory was simple, effective, and advanced for its time.

There are many achievements of the Dalton model, which marked the formal beginning of chemistry as we understand it today . Atomic theory provided a channel for the questions of chemistry in the 18th and 19th centuries, and laid the foundations for the subsequent explosion (in the 20th century) that would lead, hand in hand with technology , to new discoveries in the understanding of the matter. Dalton’s theory was simple, effective, and advanced for its time.

Limitations of the Dalton model 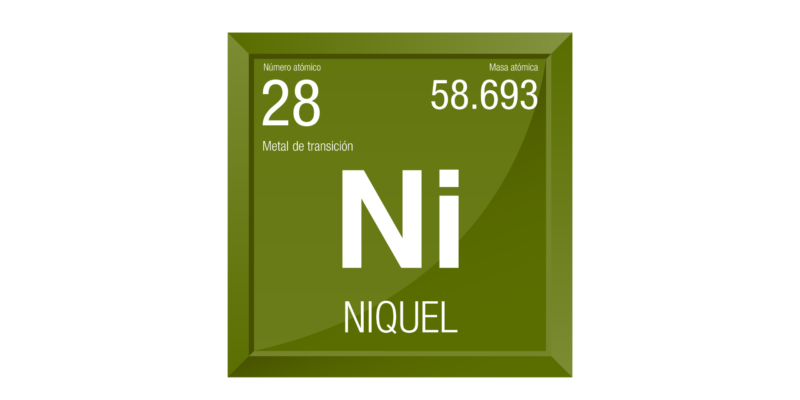 An important limitation was the lack of knowledge of atomic weights.

It was impossible for Dalton to know in the 19th century what the 20th century would reveal in terms of understanding atoms, such as that they are made up of smaller, electrically charged matter : protons, neutrons, and electrons. In fact, advances in atomic energy have shown that the atom can indeed fission and fuse.

Another important limitation had to do with the lack of knowledge of atomic weights , as established by the periodic table (created later by Mandeleev and Meyer) and its periodic regularities and specific chemical properties. This limitation was due to the fact that Dalton believed that chemical compounds were formed with the least amount of elements possible, that is, that water was made up of an oxygen atom and a hydrogen atom (HO) and not by an oxygen atom and two hydrogen (H 2 O), as it really is. Nor could it account for the existence of isotopes.

Finally, Dalton thought that gases were necessarily composed of simple elements and the same type of atoms. This led him to contradict Gay-Lussac’s results on volumetric relationships, which turned out to be proven true.

Predecessors of the Dalton model

There were similar postulates in antiquity, mainly those of the Greek philosophers Leucippus of Miletus (5th century BC) and his disciple Democritus (5th - 4th century BC), who preferred to think of the relationships of matter from the physical and not magic or divine will. However, his atomistic models were not based on scientific observation and experimentation but on logical reasoning.

Another predecessor was the Irish Higgins , who proposed a similar but less successful theory in 1789. 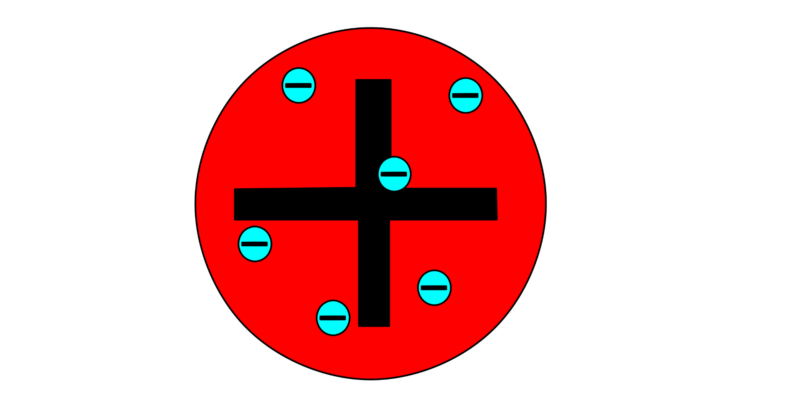 The indivisibility of the atom was contradicted by the discovery of the electron.

Other atomic models such as Thompson’s (model known as “The Raisin Pudding”) were made possible by Dalton’s postulates, even though his indivisibility of the atom was contradicted by the discovery of the electron in the late 19th century.

In 1911, Rutherford proposed a model in which the atom is composed of a nucleus of positive charge where most of the mass of the atom is, around which electrons of negative charge orbit.

Then, in 1913, Niels Bohr released a model in which electrons orbit a positive nucleus, but only in certain allowed orbits.

These atomic models are followed by more modern models that are more specific and closer to the reality of the atom, but this has been possible thanks to technological advances.