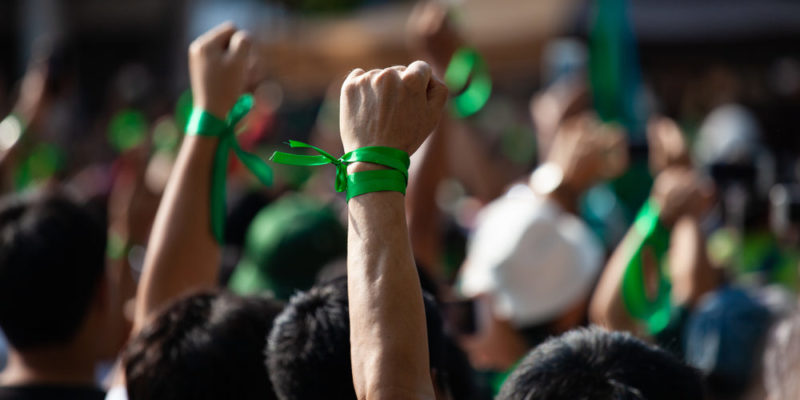 We explain what democracy is, what are the general characteristics of this form of government and the types that exist.

Democracy is a form of government in which there is popular participation and in which citizens can directly or indirectly elect and control the rulers who represent them. It is an ideal system of government recognized worldwide and constitutes one of the basic principles of the United Nations.

The word democracy comes from the Greek, “demos” means people and “ kratos” means government or authority. The concept of democracy was born with the rise of Greek civilization and the growth of city states or “polis”.  These democratic ideas gave rise to political institutions that try to protect the common good and the participation of citizens.

The democratic system is considered the most just and convenient form of government to live in harmony. The system encourages elections through universal suffrage for the election of rulers, and proposes a division of powers to avoid abuse of authority.

The democratic system presents variations in the model, according to the different countries of the world . It is important to clarify that a government ceases to be democratic when it exercises an autocracy , dictatorship or dominant oligarchy , despite recognizing some of the rights of the population . 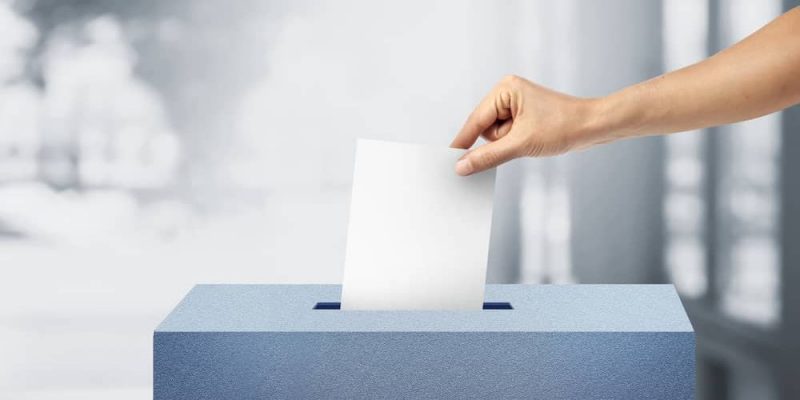 Universal suffrage ensures the representation of all citizens.

Democracy is based on two key principles, which are the reason for its great popularity:

However, when these principles are put into practice some problems often arise. Democracy ends up being the “rule of the majority” and, at times, it can mean that the interests of a group of minority people are not represented by their rulers.

Democracy is characterized by the following general values and principles: 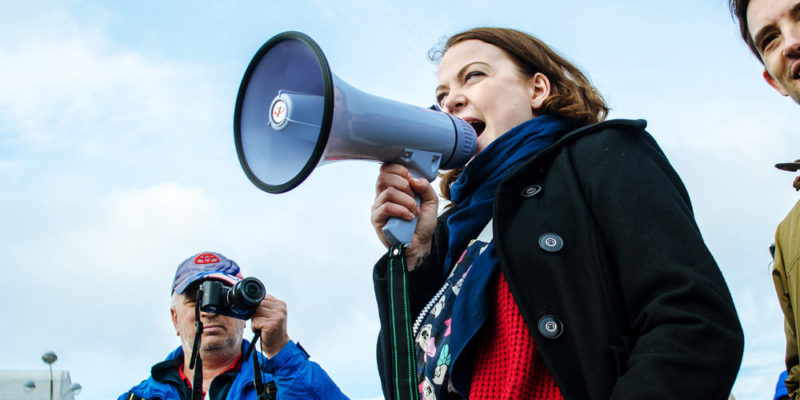 Pure and representative democracies guarantee freedom of expression and worship.

There are different types of democracy. Among the main ones, the following stand out: