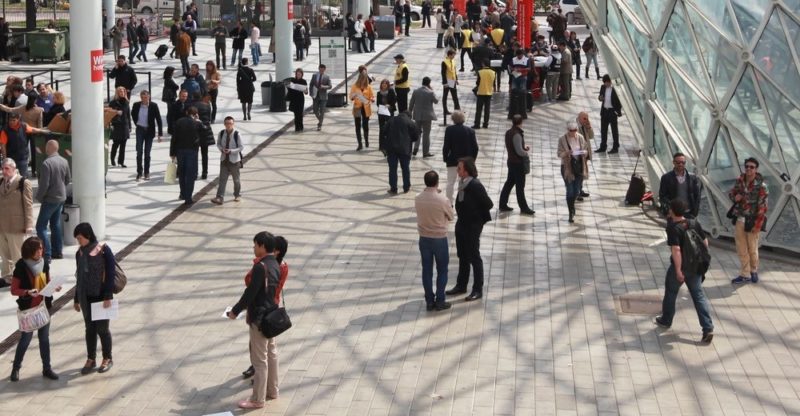 What does demographics study?

We explain what demography is, what this science studies and how it is classified. Also, what are its characteristics, uses and importance.

Demography is the science that studies populations . It aims to understand the dynamics that determine and accompany three fundamental elements of human life in society: birth (fertility), migration (emigration and immigration) and aging (which includes mortality).

The name of this discipline comes from the Greek voices demos (“people”) and graphos (“writing”) . It is the description (often statistical) of the processes of human societies , such as their size, structure and general characteristics.

This knowledge, organized and represented in mathematical terms , serves to nurture other social sciences and disciplines. In other cases, it supports them in their approaches to human life and its complexities. 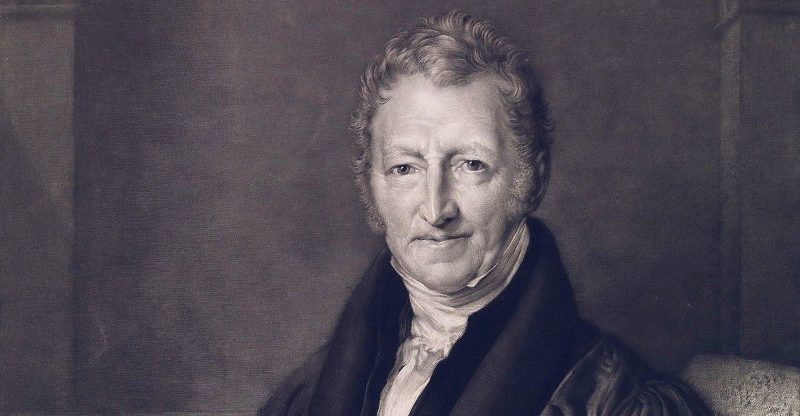 The Arab historian, humanist and sociologist Abenjaldún (Ibn Jaldún), of Tunisian origin (1332-1406), is assumed as the father of demography .

It was the first, that is known, that analyzed data obtained from populations of al-Andalus to obtain scientific conclusions .

Later, the Englishman John Graunt (1620-1674) founded biostatistics and put demography into practice as a modern science, with his Natural and Political Observations Made upon the Bills of Mortality of 1662.

Another icon of the birth of modern demography was the publication of An Essay on the Principle of Population by Thomas Robert Malthus . There he warned about the future problems that humanity would face if it continued its historical demographic course. His predictions came true, albeit on different dates.

What does demographics study?

The object of study of demography are human populations : their configuration, conservation and eventual disappearance. To do this, it is based on the principles of fertility, mortality and mobility: births, deaths and migration.

From these three fundamental elements, any human population will yield data that can be fed into a demographic study. The objective is to obtain scientific conclusions from these data. 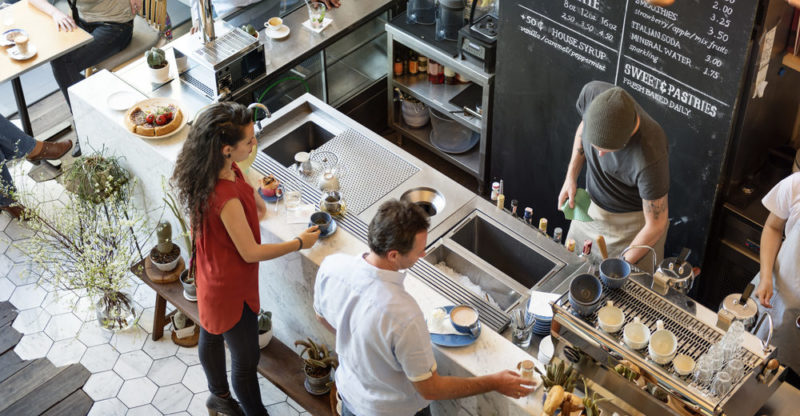 Static demography studies populations at a given point in time.

Two basic types of demographics are recognized, depending on your approach: 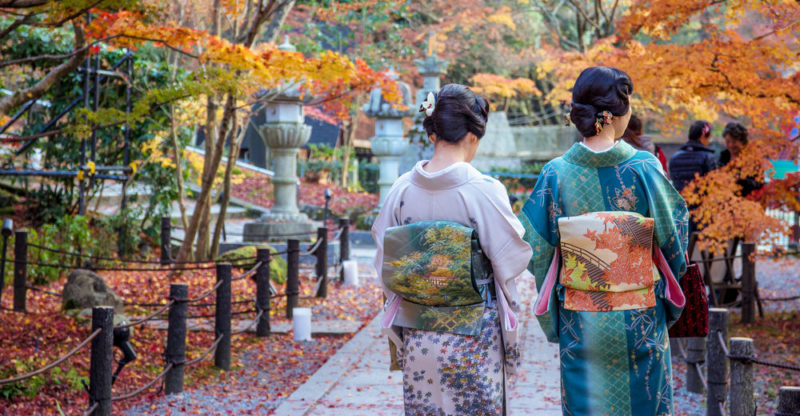 The population reproduces itself biologically and culturally.

One of the key concepts to understand demography is population, which refers to a stable set of individuals linked to each other by reproduction dynamics. The members of this group share the same territorial, religious, cultural, ethnic and / or legal identity.

This means that a population is such if it reproduces itself . Said reproduction is not only biological (reproduction of individuals) but also cultural, that is, it preserves said identity characteristics more or less intact.

There are three main demographic theories regarding human behavior: 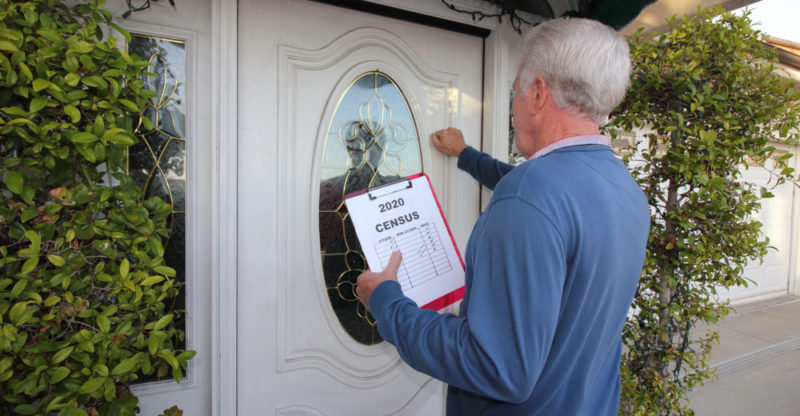 Already in the Roman Empire , the tithe and other mechanisms of citizen participation were used as an instrument to measure the composition of the people. The figure of the censor intervened: the person in charge of surveying the population and making inventories (censuses) of it to obtain relevant data from massive populations.

This practice is still maintained: censuses, surveys and consultations feed statistical data to demographic tables. These data are represented by graphs and always need to be presented with an explanatory context to obtain conclusions regarding the behavior of the studied societies.

In some cases, the conclusions also have predictive values : they allow making assumptions about where the population’s destiny will point, given current trends. Of course, catastrophic events like wars or cataclysms cannot be foreseen in this way.

Population density is one of the most common measurements in demographic studies . It is a figure that expresses the number of people who live in a certain region: a city , a province, a country or a continent . This is normally expressed in inhabitants per square kilometer of territory (inhab / km 2 ). 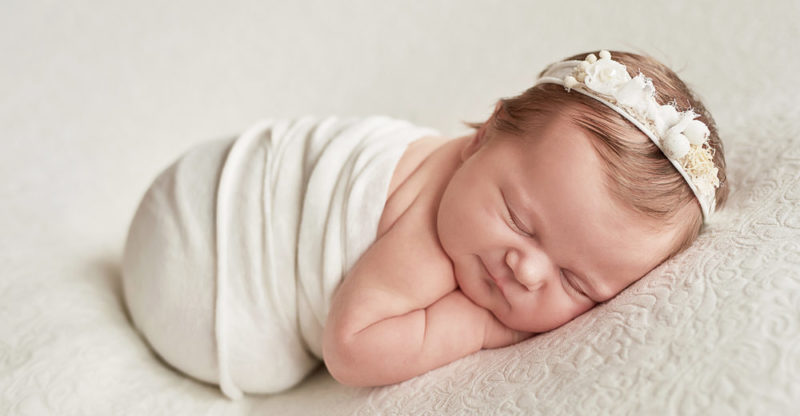 The more children are born per year, the younger the population will be.

Another major demographic indicator refers to the number of infants born in a given period of time , in a population. The higher the birth rate, that is, the more children are born per year, the younger the population.

It is the number of deaths, whatever the causes, in a given period . The mortality rate can be specific, such as the infant rate or the one that makes a statistic about the causes of it.

In general it is used to find out how much and at what age members of a population die . If the mortality rate is high, the causes must generally be traced: they may be due to a high or young incidence of diseases, situations of armed conflict, or a shortage of essential goods (such as food ). 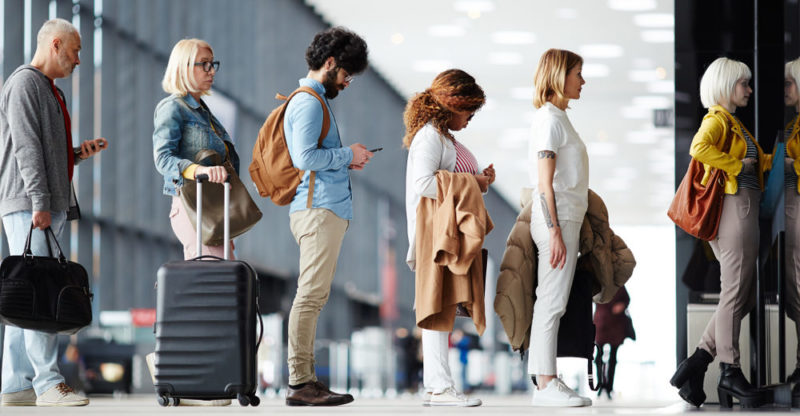 Demography helps to understand the migratory dynamics of a population.

Demography is a science of vital importance for the planning of countries and regions . By understanding how its population behaves, many of the solutions to problems can be determined and strategic decisions can be made in time to improve the lives of communities .

For example, in the area of public health and epidemiology, understanding the migratory dynamics of a population , as well as its constitution (average age, physical characteristics, etc.) is vital to take adequate measures in terms of preventive health policies. . Planning of food production is even used.