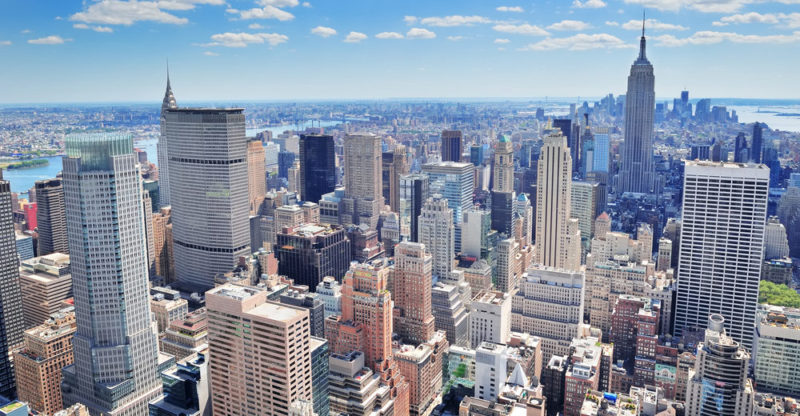 What are developed countries?

Standard of living in developed countries

We explain what developed countries are, the main benefits they present and what their general characteristics are.

What are developed countries?

Developed countries are those nations that have reached a high level of human development , that is, standards of living , as well as sustained growth in the economic, humanistic and industrial areas. It is just the opposite of underdeveloped or developing nations .

Life in developed countries has more benevolent and protected conditions than in underdeveloped countries , given the solidity of their institutions, their high degree of industrialization and the guarantee of services and basic rights. And since the fundamental needs of the population are met, their potential can be better organized and harnessed.

The developed countries today are mostly those that managed to industrialize first , in part thanks to the distribution of the wealth of the colonized territories during the stages of imperial expansionism. Others, on the other hand, owe their high standard of living to the proper use of high-demand natural resources , such as oil . 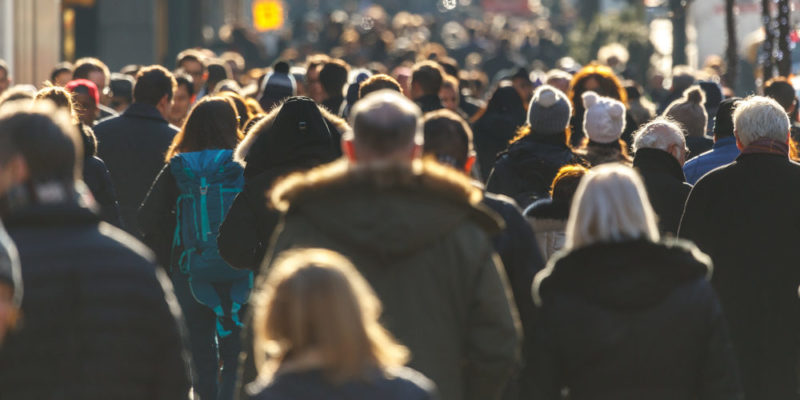 A developed country offers a better quality of life to its inhabitants.

There is no single definition for a developed country, nor a single meaning of how such development is achieved or what it consists of. In terms of former United Nations Secretary Kofi Annan, a developed country would be one that provides its inhabitants with a free and healthy life in a safe environment.

There are various indices to measure the degree of development of a country and to be able to compare it with that of others, or with the average of its region. One of the most used is the Human Development Index (HDI) prepared by the United Nations Development Program (UNDP). There are other indices such as the World Bank or the International Monetary Fund.

This index includes the calculations of the life expectancy index , in which the health and nutritional conditions of the population are summarized ; the education index ; and finally the Gross Domestic Product Index, to cover economic and industrial aspects. 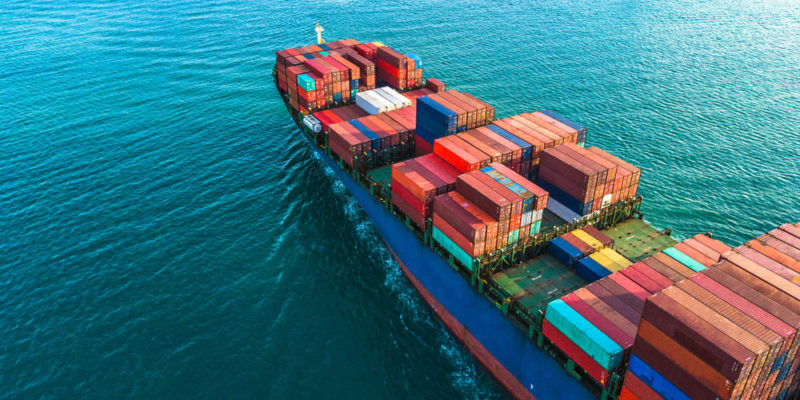 Developed countries demonstrate a high level of industrial organization , hand in hand with technological development and the generation of consumer goods for their own population and for foreign sale (export).

This contrasts with the economies dependent on the sale of raw materials in less developed countries, whose dynamics of economic dependence usually consist of the sale of primary products and the purchase , at higher prices, of goods processed by industry.

Developed countries invest heavily in the education of their citizens , exhibiting full enrollments and offering subsidy and scholarship plans and other facilities to encourage knowledge in their inhabitants.

This investment is fed back in the capacity to develop new technologies , new academic trends and new aesthetic trends, which makes these nations the “center” of world knowledge. 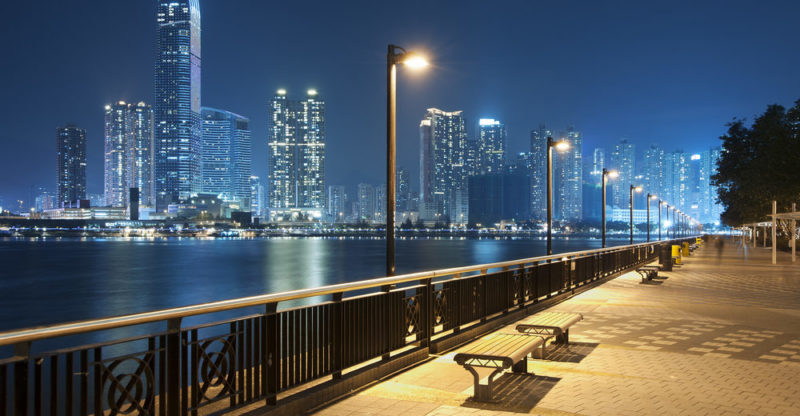 A developed country offers a constant supply of basic services.

Standard of living in developed countries 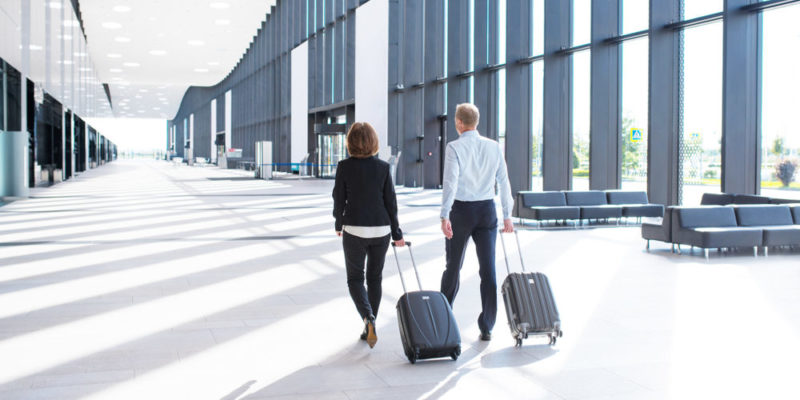 The inhabitants of a developed country can invest in secondary consumption.

The satisfaction of the basic needs of the citizens of developed countries allows investment in other types of comforts , such as travel, technology and what are commonly called “luxuries” but are good indicators of the standard of living of the people.

To the extent that less of the family budget is rectified the nation’s deficiencies, more can be invested in secondary consumption , which in turn will generate more employment and thus perpetuates a positive cycle of wealth generation. Unemployment is always a factor taken care of in developed countries.

Another determining factor in this regard is citizen security . Developed countries have the crime problem under control, allowing their citizens to live in relative peace and tranquility, enjoying public spaces, unlike many underdeveloped nations, in which crime and urban violence are out of control. 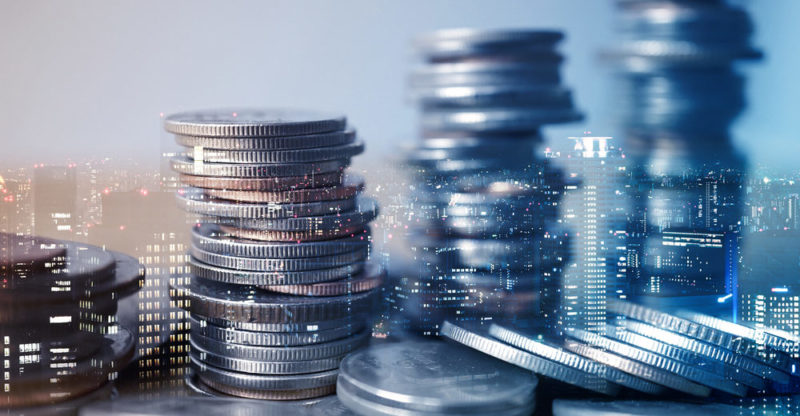 Wealth as such, that is, capital management and banking , are part of the development indicators of a country. While underdeveloped countries borrow and have weak currencies, developed countries attract capital and hold more robust currencies. In them, tax evasion and corruption are scourges fought and persecuted, both in public and private finances.

Usually developed countries exhibit strong republican institutions , whose operation is independent of the party of government and serving the demands of justice and laws of their citizens.

In contrast, the so-called Third World still exhibits incomplete democracies and failed states, unable to maintain their own separate institutions and often the victim of populist and undemocratic regimes. 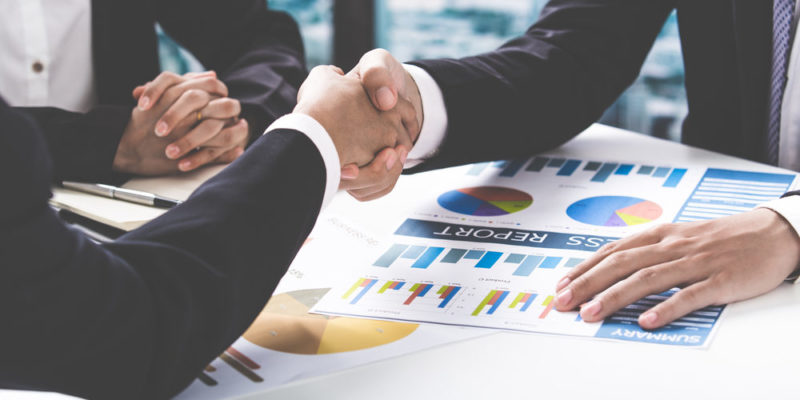 Developed countries are on equal terms with other nations.