Dignity: What Is It, Types, Elements, Characteristics And Examples 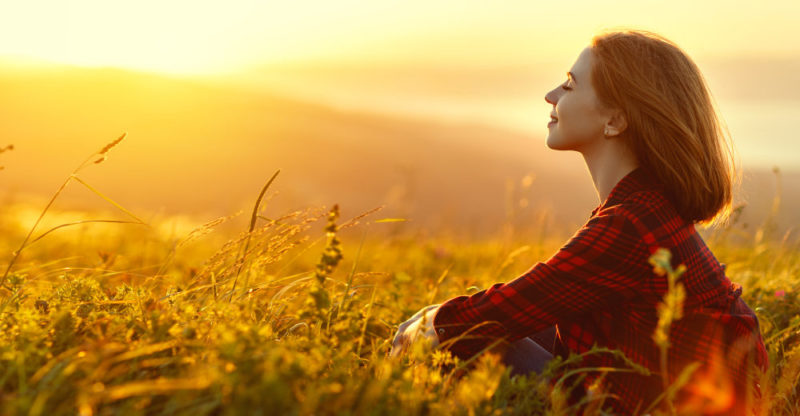 What is dignity for?

Differences between honor and dignity

We explain what dignity is, its philosophical definitions and elements. Also, what are its general characteristics and examples.

Dignity is called a value of the human being , that is, it is not granted by anyone but we all possess without distinction of sex, race, religion, sexual orientation or other conditions. It points to the respect and consideration that any individual deserves for the mere fact of being human. In this sense, the concept of dignity today is linked to freedom , rationality, ethics and human values .

However, in ancient times, it was associated with certain traditional values linked to religious faith , respect for tradition or belonging to a human group that is considered worthy of the respect of others. Hence there are phrases like “It is preferable to die with dignity than to live on your knees” or other expressions that are close to pride.

Commonly, it refers to living with dignity or decent living conditions in a very different sense: at the minimum acceptable level, in ideal (non-pragmatic) terms of wealth and well-being, in which a human being can live, enjoying respect and equality of their fellow men. 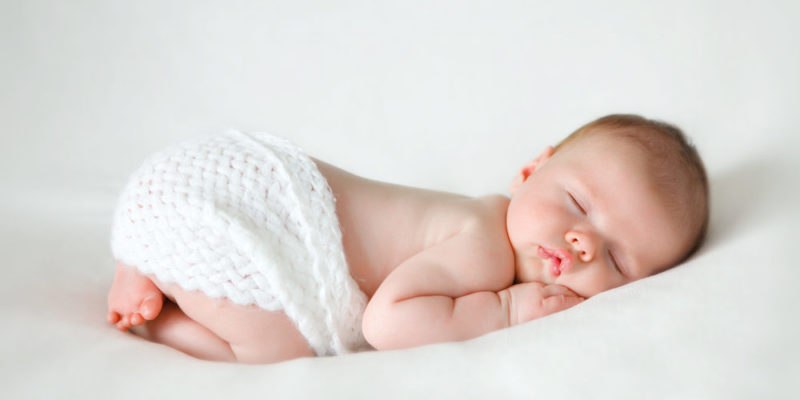 According to Christian thought, human beings are born worthy.

Dignity as a value has a long history in the culture of the human being. However, with Christianity it emerges as a universal value and a personal mandate .

This is because according to the Judeo-Christian tradition, human beings were created in the “image and likeness of God ” but with free will. Therefore, based on his actions, he can be guilty (a sinner ).

Thus, in the Christian way of thinking, human beings are born worthy , but from the original sin with which they are conceived (intercourse) and their choices in life, they must compensate, atone and regain their dignity to achieve eternal life when they die.

As for its legal value, it was not until the 20th century , after World War II and its atrocities revealed, that it was proposed as a value to defend . It was no longer an individual but a collective goal, of the entire species.

Henceforth, this idea of human dignity appeared in international treaties and was considered a task to be achieved by the organized community: decent living conditions for all human beings without distinction. A goal still far from being reached.

According to philosophy , we can speak of three types of dignity:

What is dignity for? 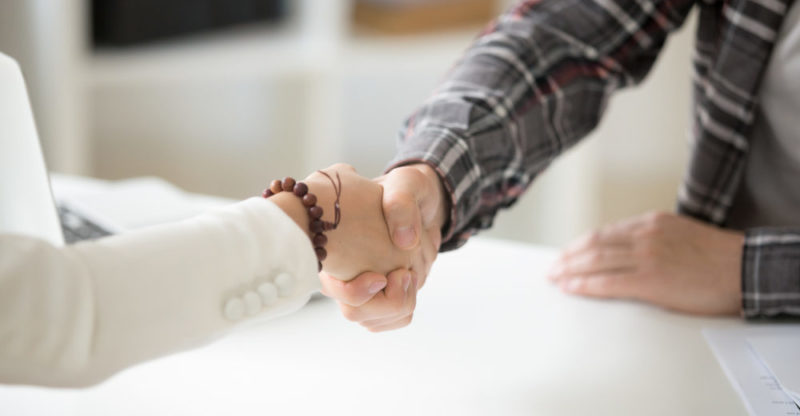 Dignity is one of the pillars of fairness and equality.

Dignity is not a “useful” value, nor is it something that can be “applied” . It is a category on the basis of which we think of ourselves and we think of others.

Dignity is one of the pillars of equity, equality and freedom , because the moment we convince ourselves (or allow ourselves to be convinced) that a type of person or a specific person lacks dignity, we will feel that we can treat it as If I were less than a human being

A clear example of this is the treatment that slaves received in ancient times or what happened to the Jewish people during the so-called Holocaust of World War II.

Differences between honor and dignity

These terms can be considered equivalent on many occasions , although they are not exactly equivalent . Its limits are fuzzy because it is relative, not absolute, and much less scientific.

We could say that dignity is a value that the human being exercises over himself , that is, it is autonomous, one defines it over himself. It has to do with self-esteem , with self-consideration, and with what you are willing to do and what you are not.

Pride and honor, although they are considerations that the human being exercises on himself, must be considered different since the latter does so motivated by “ what will they say ” , that is, by the consideration that others will give to his actions or his values, and the position in front of the rest of the society in which they will place it. 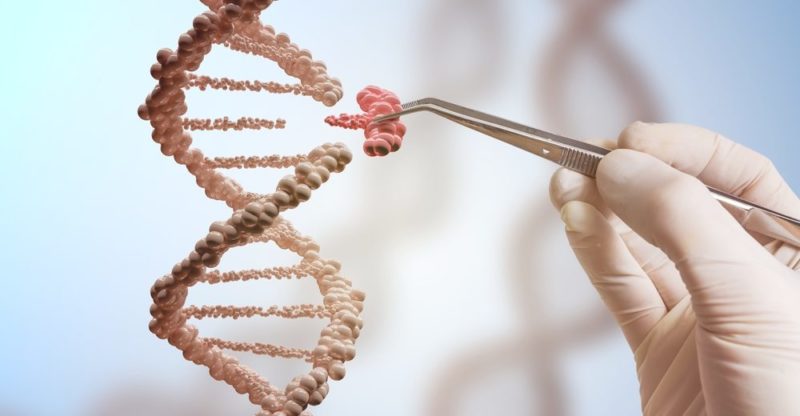 The genetic engineering of human fetuses is considered unworthy of the species.

Dignity also operates as a concept similar to ethics. It is mentioned in treaties on bioethics and human rights , for example.

This is due to the fact that all behaviors, projects or activities that consider the human being as something less than what he is , that is, that they treat him as an object, an animal or a property and not as a free, rational and suffering being , are considered unworthy. For this reason, they vex, humiliate and degrade the person who executes them more than the person who suffers them.

For example, the genetic engineering of human fetuses is considered unworthy of the species , since it would suppose that we are manipulable, programmable or manufacturable things, like merchandise. In addition, it carries great risks in the face of something invaluable: the genetic legacy of humanity. 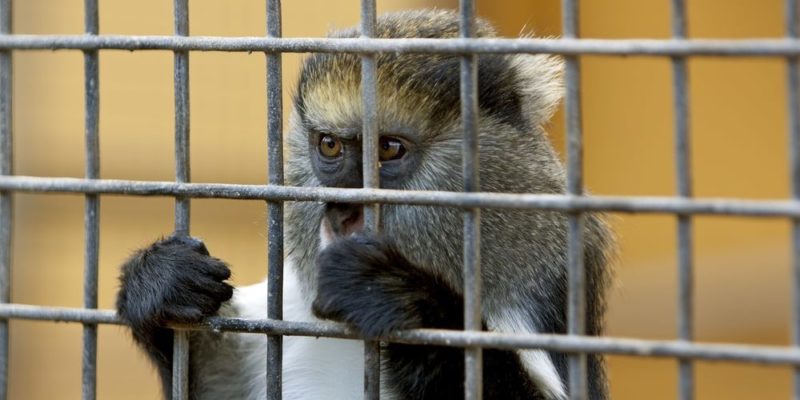 This concept is recent and goes hand in hand with the consideration of animal rights as something real and legally binding. It is about seeing animals as suffering beings and deserving of respect . Therefore, they deserve a treatment that takes into account their needs and sufferings, not that they consider mere objects.

Human beings do not always treat each other as we deserve it , that is, with a minimum of respect for the needs and sufferings of the other. In this sense, people’s dignity has to do with the amount of consideration to which they feel they deserve (their self-esteem), but also the amount of respect with which others are willing to treat them.

Thus, an unworthy person is one who either gives himself less respect than any human being deserves, or who gives others less respect than they deserve. Either way, dignity is something that has to do with what we give . 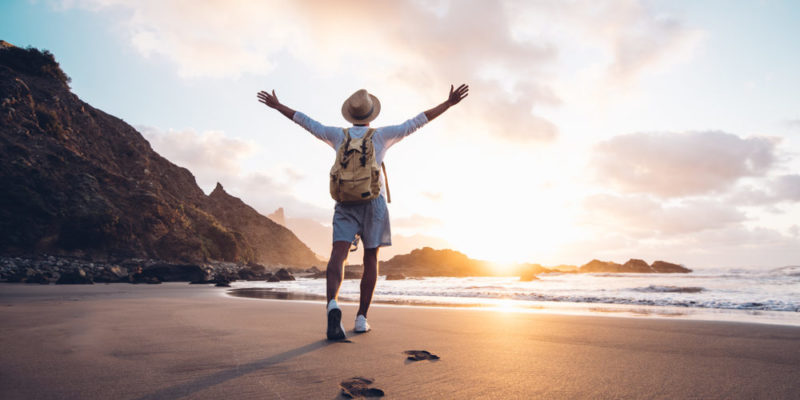 The subjective elements concern the individual perspective of the people.

This distinction can be seen in the following example: a person reduced to slavery by other people may be suffering unworthy treatment and living an unworthy life, but doing so with the greatest possible dignity, without ever agreeing with the idea of deserving said evil deals. 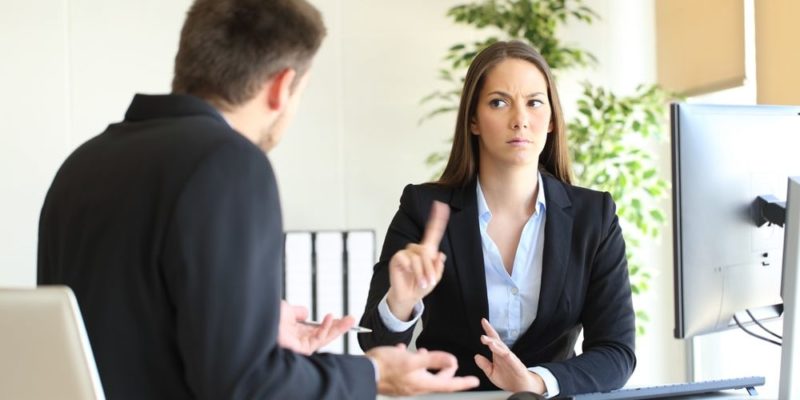 Arguing with dignity requires behaving with respect even in disagreement.