Discovery Of America: Consequences And Characteristics 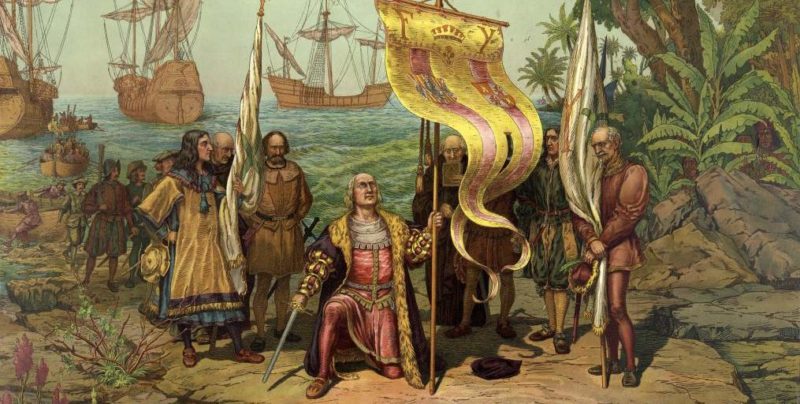 What was the discovery of America?

Causes of the discovery of America

Conquest and colonization of America

America: before and after the discovery

We explain to you how was the discovery of America and the changes that this event produced. In addition, its characteristics and consequences.

What was the discovery of America?

The discovery of America occurred in the 15th century, more specifically on October 12, 1492 . A Spanish expedition, commanded by Christopher Columbus, reached the island of Guanahani, which belongs to the Antilles archipelago.

During the 15th century the two European powers were Spain and Portugal , which maintained an intent and fruitful trade with Asia ( India and China ). This trade was carried out by land on the so-called silk route, passing through Muslim territory.

Shortly before the Columbus project, Portugal had started a new sea route around Africa . However, both options were expensive, time-consuming, and dangerous.

Since the spherical shape Earth was known in the most informed circles , the Spanish crown supported Columbus in the project of reaching Asia by surrounding that sphere. However, instead of reaching Asia , the expedition came across an unknown continent that is now called America.

Causes of the discovery of America

European countries needed to find a shorter and cheaper route to maintain trade with Asia. Furthermore, European monarchs suspected that unexplored lands could be found.

Since the Crusades , the exploration had also religious motivations , since it sought to spread Christianity to other societies . 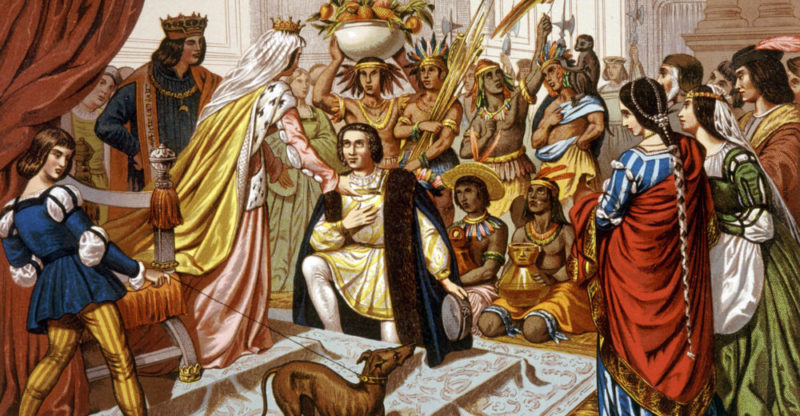 The King of Spain and the Kings of Portugal supported Columbus’s project.

Christopher Columbus, whose original name is Critoforo Colombo, was born in 1436 and died in 1506. His goal was to reach Japan, at that time land of the Great Khan , to facilitate the trade in silk and highly valuable spices.

For this he obtained a map by Paolo dal Pozzo Toscanelli that, based on Marco Polo’s travels, indicated the route that allowed him to travel from Europe to Asia, stopping at various islands that were supposedly on the way.

This project was presented on numerous occasions to the King of Portugal and the Kings of Spain before the latter accepted. His detractors pointed out that the trip was impossible because the distances were much greater than those calculated by Columbus. 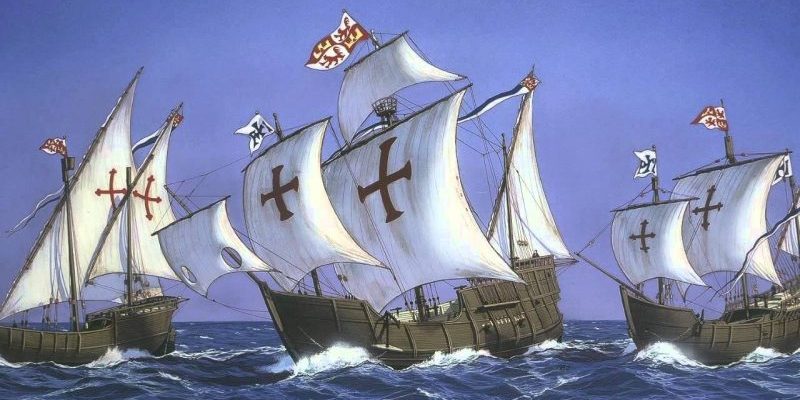 The departure was on August 3, 1492 , from the Port of Palos, with a last stop in European territory on September 6, 1492, on the island of La Gomera (Canary Islands). The arrival was on October 12, 1492 and Rodrigo de la Triana was the sailor who sighted the land.

Columbus expected to reach Asia because he did not know that traveling in that direction he was 19,000 kilometers from his starting point (4 times more than calculated)

The second voyage began on September 25, 1493 and the return was on June 11, 1496 . The lands discovered on this trip were islands, including Jamaica and Puerto Rico. On this trip the colonization process began.

The third voyage began on May 30, 1498, and the return was on November 25, 1500 . This was the journey in which what is now Venezuela was reached and for the first time the Europeans reached the American continental mass.

Conquest and colonization of America 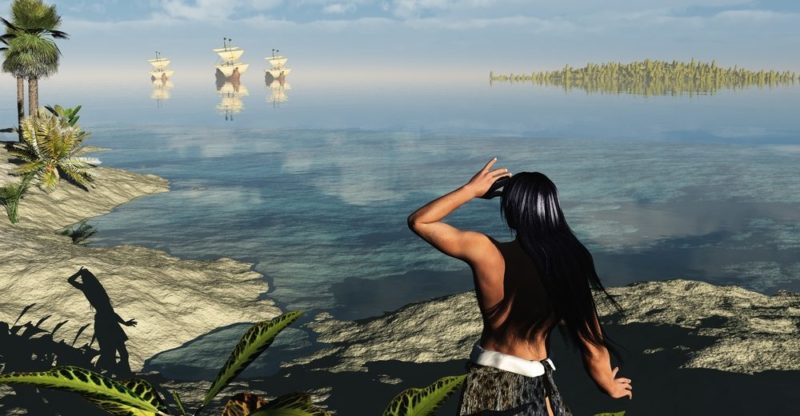 The Americans had no defenses against the diseases that the Europeans brought.

The conquest and colonization extended from the end of the 15th century , with the discovery, until the first wars of independence in the late 18th and early 19th centuries. The conquest of the new territories was facilitated by various causes. 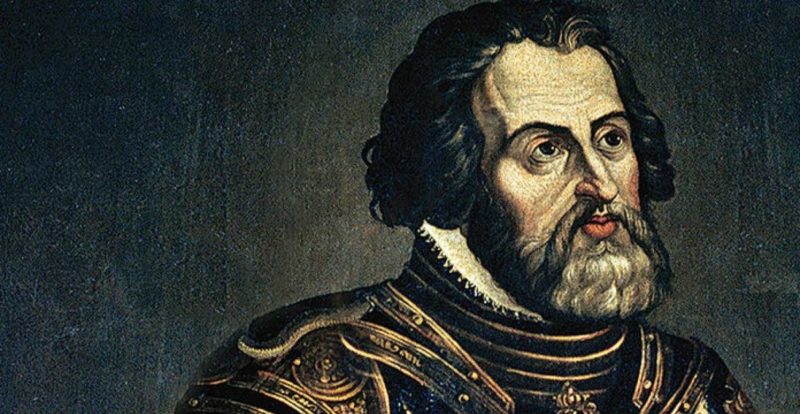 Hernán Cortés allied himself with certain indigenous groups to defeat the Mexica.

The colonization of America was in charge of different conquerors:

The discovery of America unleashed some relevant events for Europe such as: 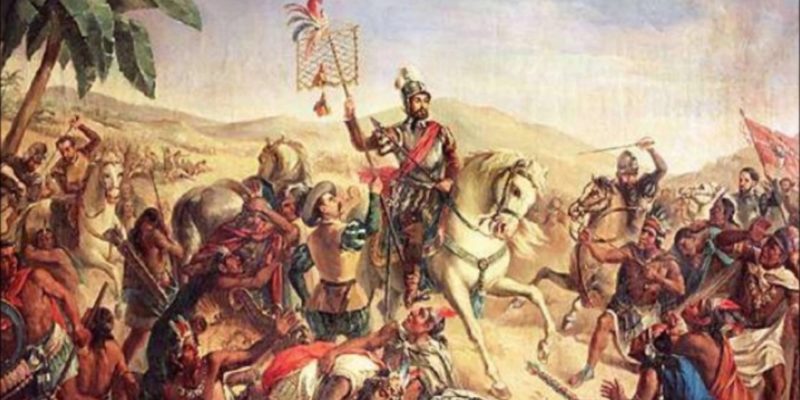 Local cultures like language , religion, and dress were replaced by European ones .

From then on, most of the native population went to live in a state of slavery or servitude . In addition, when exposed to new diseases, a high mortality rate was recorded.

America: before and after the discovery

Before the discovery, the towns used a great variety of languages. As for religion, they believed in gods of nature.