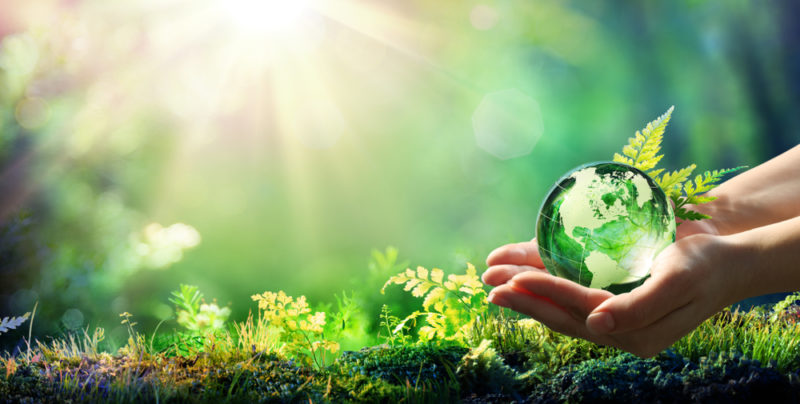 Origin of the term Ecology

Flow of energy and matter

We explain what ecology is and what are the applications and objectives of this science. In addition, its characteristics and classification.

Ecology is the branch of biology dedicated to the study of the relationships between the various groups of living beings in an ecosystem and even between several ecosystems .

Ecology dates back to the earliest observations of ancient philosophers , whose interests included understanding nature and the forces that govern it, as much as physics, chemistry , and other natural sciences . 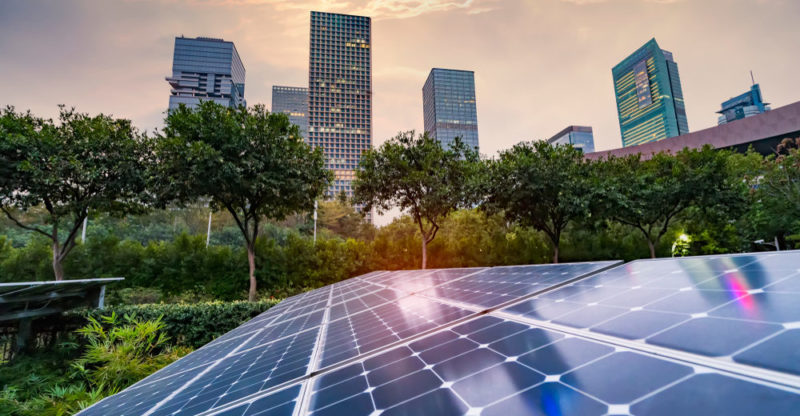 Ecology can be applied to the management of natural resources.

Ecology is one of the branches of biology that has more practical applications. These include conservation and environmentalism , wetland and natural resource management , urban planning , community health, economics , human social interaction, and other basic applied sciences.

Ecologists are a necessary part of the planning of industrial and post-industrial processes, politics , agriculture, ranching, and even extra-planetary scientific exploration.

Origin of the term Ecology

The term ecology arose in 1869 in the work of the Prussian philosopher Ernst Haeckel , and is made up of the Greek words  oikos  (“house, home”) and logos (“word”, “study”). In this sense, a first definition of ecology would be “the study of homes”. 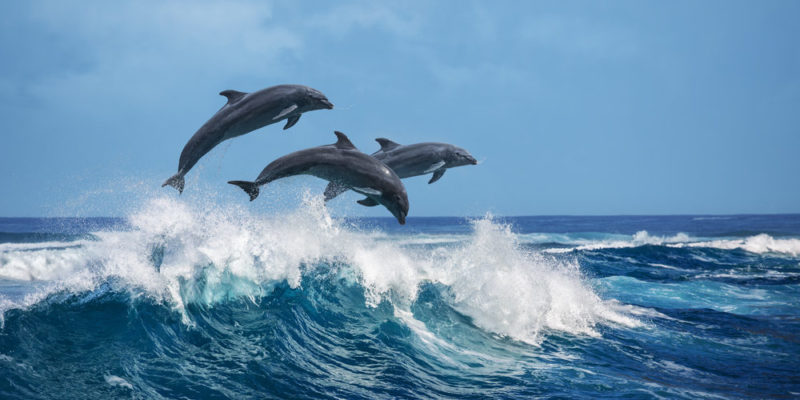 Ecology explains the development of the different ecosystems that exist.

Ecologists, in their different possible specializations, try to give a scientific explanation to:

Initially, ecology was thought of as a science concerned with the relationships between living beings and their respective environments and with each other, but this definition was expanded to encompass precisely the study of the environment.

This also implies the transport of energy and matter , their transformation by biological communities, and everything that is necessary to understand it in its necessary complexity and vastness.

Flow of energy and matter 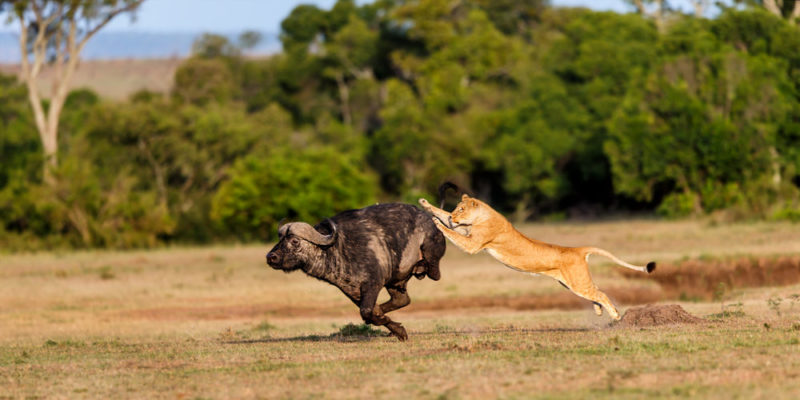 Predators feed on other living things.

One of the common figures of ecology is the trophic chain , that is, the food chain , around which the different existing forms of life are organized.

This chain supposes a balance in the flow of matter and energy between them, which operates in a balanced, equitable and interdependent manner between the species, which are linked to each other in the following way: 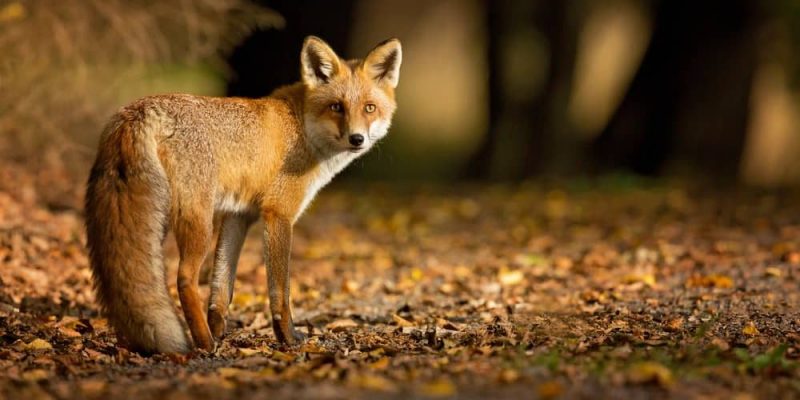 The biosphere encompasses the set of all known living things and their relationships.

Ecology studies living beings based on their organizational levels or ecological levels, which represents a scale of observation of the processes between living beings. These levels are:

There are two kinds of factors that intervene in the processes studied by ecology, and they are:

One of the most important concepts in recent times of the application of ecology to industrial and urban planning is the ecological footprint. This can be understood as the concrete representation of the environmental impact that an activity, operation, product or work can generate, considering the specific elements of its location, its characteristics and its consequences. 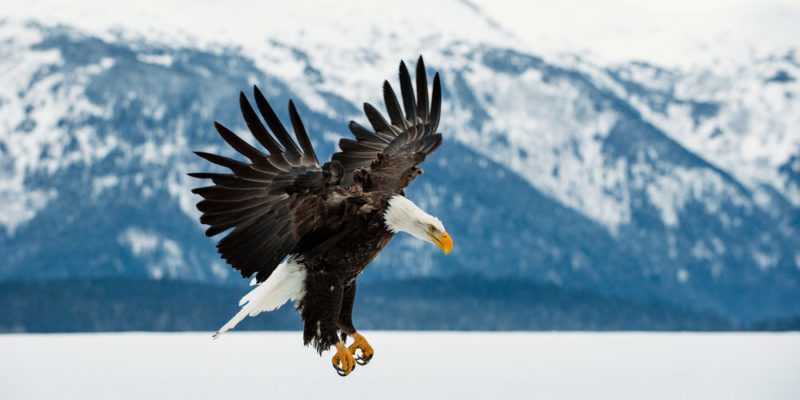 Aerobiology studies the ecological processes of the air.

Ecology involves some specific disciplines, such as: 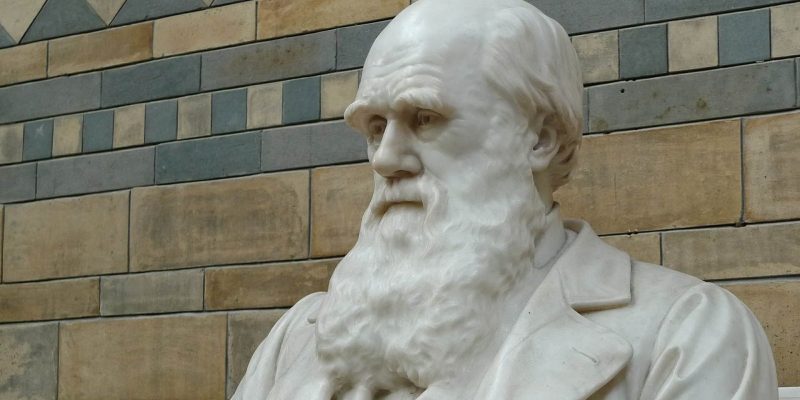 Charles Darwin proclaimed the evolutionary theory of the origin of life.

A brief list of well-known ecologists and world-renowned works includes names such as Alexander von Humboldt , the famous explorer and naturalist, or even Charles Darwin , who proclaimed the evolutionary theory of the origin of life, or Ernst Haeckel himself. . But also those of the Spanish and pioneer in his country Fernando González Bernáldez, or Ramón Margalef, or the Mexican Miguel Ángel de Quevedo.